Governments agree on national building standards, but ‘huge amount of work’ ahead

The Neo200 building in Melbourne.

State and federal governments have agreed to a national approach to building reform at an intergovernmental forum in Sydney, following a series of prominent building failures across the country.

The Building Ministers Forum, a meeting of government ministers responsible for the construction sector, agreed to the implementation of all 24 recommendations laid out in the Shergold-Weir report Building Confidence: Improving the effectiveness of compliance and enforcement systems for the building and construction industry across Australia.

The report sets out 24 recommendations that involve the reformation of the National Construction Code as a national “best practice” model for building construction, some of which relate to the way practitioners are regulated as well as providing regulators powers to audit the performance of registered practitioners including architects.

The Australian Building Codes Board will be expanded and tasked with developing a framework for enacting the reforms.

The Australian Institute of Architects, which has been calling for the full implementation of the report’s recommendations since its publication in February 2018, welcomed the news, but cautioned that reform would require committed action and a clear timeframe – and noted that the report’s authors said its recommendations ought to be adopted within three years.

“Today’s announcement is a welcome and positive step towards rebuilding public confidence in Australia’s construction industry that we fully support and endorse,” said Helen Lochhead, national president of the Institute.

“Industry, and most importantly consumers, can have some assurance that there will be a nationally consistent approach to addressing these complex and deeply concerning issues plaguing the construction industry.

“The Shergold-Weir report, now 18-months old, specified a three-year timeframe for the implementation of its recommendations.There is a huge amount of work still to do and the urgency of pursuing both reforms and rectification works in the interest of public safety must not be allowed to wane.”

The Institute was highly critical of the forum when, at its last meeting in August 2018, failed to commit itself to implementing the recommendations of the report.

The Association of Consulting Architects Australia (ACA), which represents architectural employers, also welcomed the announcement. The ACA also called on state and federal governments “to now swiftly work together on the other key recommendations of the report.

Ken Morrison, chief executive of the Property Council of Australia, echoed the sentiment: “There is still a lot of hard work to be done – particularly around a consistent approach to addressing cladding issues and in resolving insurance problems – but this has been a big and welcome step forward today and we congratulate the ministers on taking it,” he said.

State and territory governments also agreed to a co-ordinated approach resolving professional indemnity insurance issues that have stemmed from recent events, which will be developed in consultation with the industry in the coming months.

Governments agree on national building standards, but ‘huge amount of work’ ahead 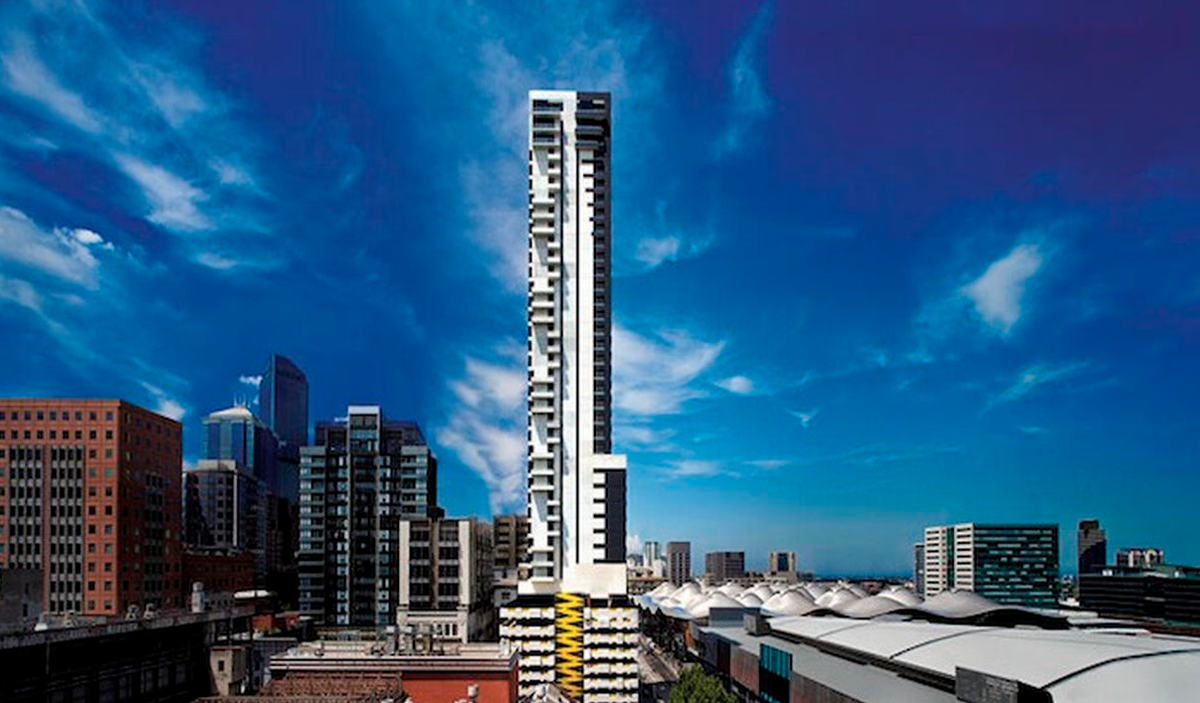 The Neo200 building in Melbourne.