A South Australian architecture graduate has been awarded a $15,000 travelling scholarship to study “radical practice” and investigate how entrepreneurial approaches to architecture can help the profession combat economic volatility.

Matthew Alfred is a graduate of the University of Adelaide’s School of Architecture and the Built Environment and is currently working at ARM Architecture’s Adelaide office. The SA Chapter of the Australian Institute of Architects named him the recipient of the 2020 Jack Hobbs McConnell Travelling Fellowship, noting the prescience of his chosen area of study.

“In the weeks that followed the submission, COVID-19 hit its stride and the global economy took its worst blow since the 2008 [global] financial crisis,” the chapter wrote in a statement. “Much of the proposal focussed on the years that followed the GFC, and many of the practices included are those that were established in its wake.”

His first step will be to “take the pulse” of current practice in South Australia, taking advantage of the time in lockdown to look at firms in Adelaide that are pushing boundaries as well as identifying some of the barriers that stand in the way of innovation.

Once travel restrictions are lifted, Alfred will head to the UK, Europe, the United States and South America to meet with “some of the most innovative architects in the world,” to see their work and to understand the environments that have influenced them.

SA Chapter President Tony Giannone said the travelling fellowship provided an opportunity for SA practitioners to reflect on their work in an international context just as Jack Hobbs McConnell had.

The modernist architect who gave his name to the fellowship was the Institute’s 1970 Gold Medal winner. He was known as a lateral thinker who would, as an educator, drum into his students the maxim “first analyze, analyze, analyze!”

“Jack left his mark in the form of architectural excellence in many of his prestigious buildings both in South Australia and in other states,” he said. “More importantly his emphasis on collaboration and cooperation between South Australian professionals inspired many students and architects to produce better architecture, not only in terms of design, but also of function. We look forward to Matthew’s work continuing this legacy of collegiality in the profession.”

Alfred will be sharing his experiences through a written blog and a photo series throughout the fellowship.

The Jack Hobbs McConnell Travelling Fellowship was established following a bequest from the estate of Jack Hobbs McConnell, who died in 2005 aged 92. It is available to emerging designers, who might ultimately practice in South Australia, to undertake an independent program of research or course of further study in architecture or a related field. 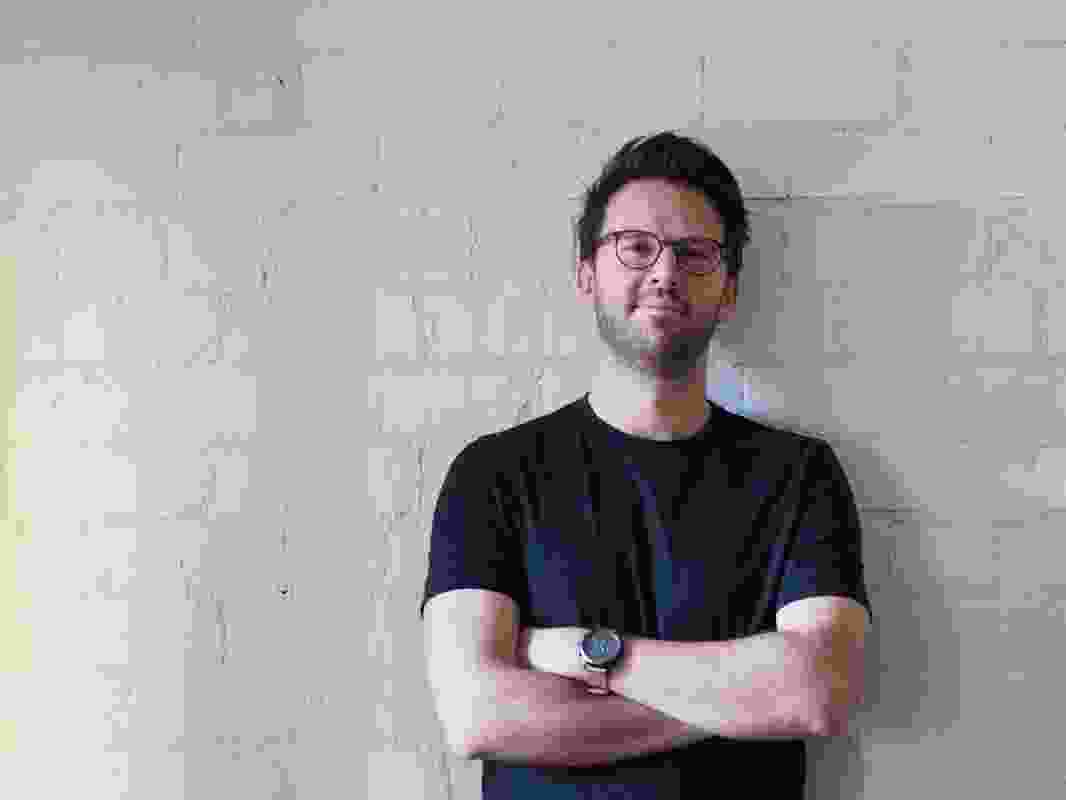