Gray Puksand has designed a secondary college for the Victorian city of Shepparton that will aim to combine the facilities of a large school with the feel of a smaller school environment.

The Greater Shepparton Secondary College will replace the city’s four existing public secondary schools and will be built on the current Shepparton High School site.

The design centres around a “flagship building,” the Enterprise and Innovation Centre, which will contain arts, science, food technology and technology spaces. This centre will connect to three surrounding buildings that form a “neighbourhood” supporting specialist classes for older students.

The wider campus is comprised of a series of these “neighbourhoods,” each with three “houses.” Each house will be a self-contained smaller school community with around 300 students.

This model is intended to make it “easier for students to get to know one another and for teachers and support staff to build relationships with students and their families.”

In terms of design language, the architects have drawn inspiration from the surrounding Shepparton landscape. The exterior and interior will feature colours found within
the region’s unique mineral geology, agricultural plains, and riverbeds.

Around two thirds of the school site will be outdoor space, and landscaping will incorporate native plants and reference the Indigenous history of the area.

The state government announced it had appointed Hansen Yuncken as builder on 14 January. Local member Mark Gepp said, “The new school has been designed from the ground up to best suit the needs of every future Shepparton student.”

The 2018-19 state budget allocated $20.5 million for the project, following $1 million in planning funding in 2017-18. Further funding will come from future budgets to complete construction.

Demolition works on the current site are scheduled to begin in February 2020. 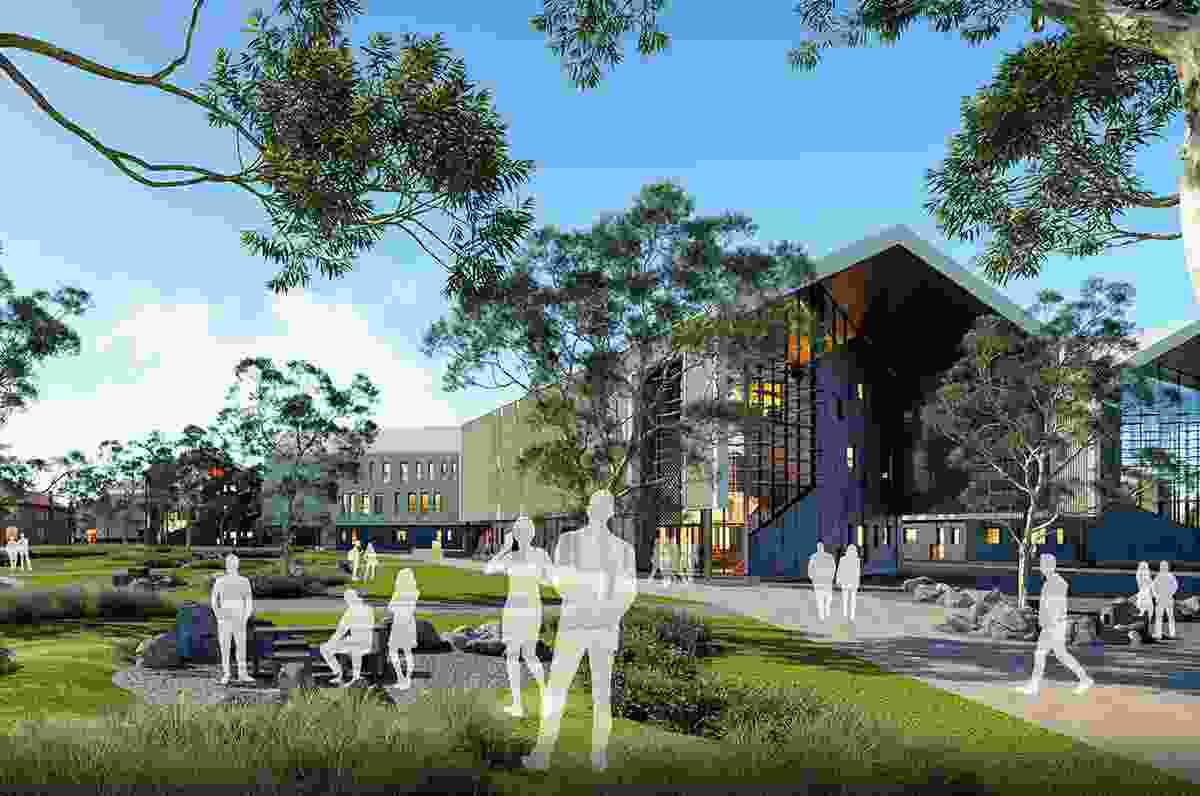 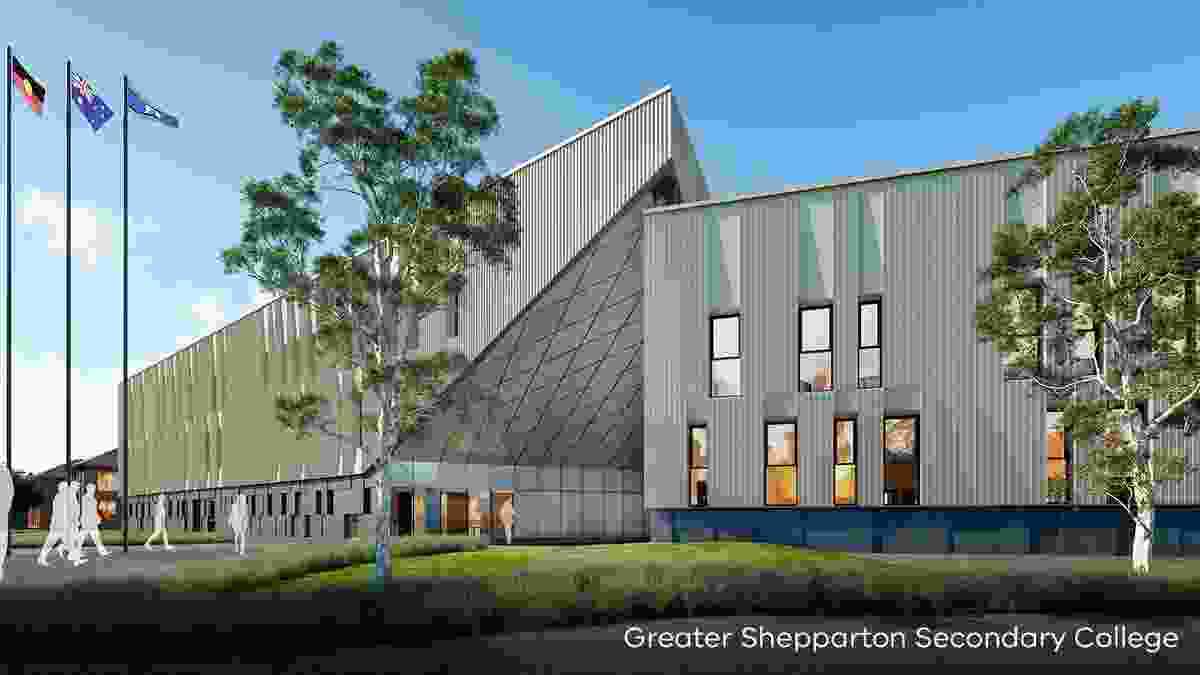 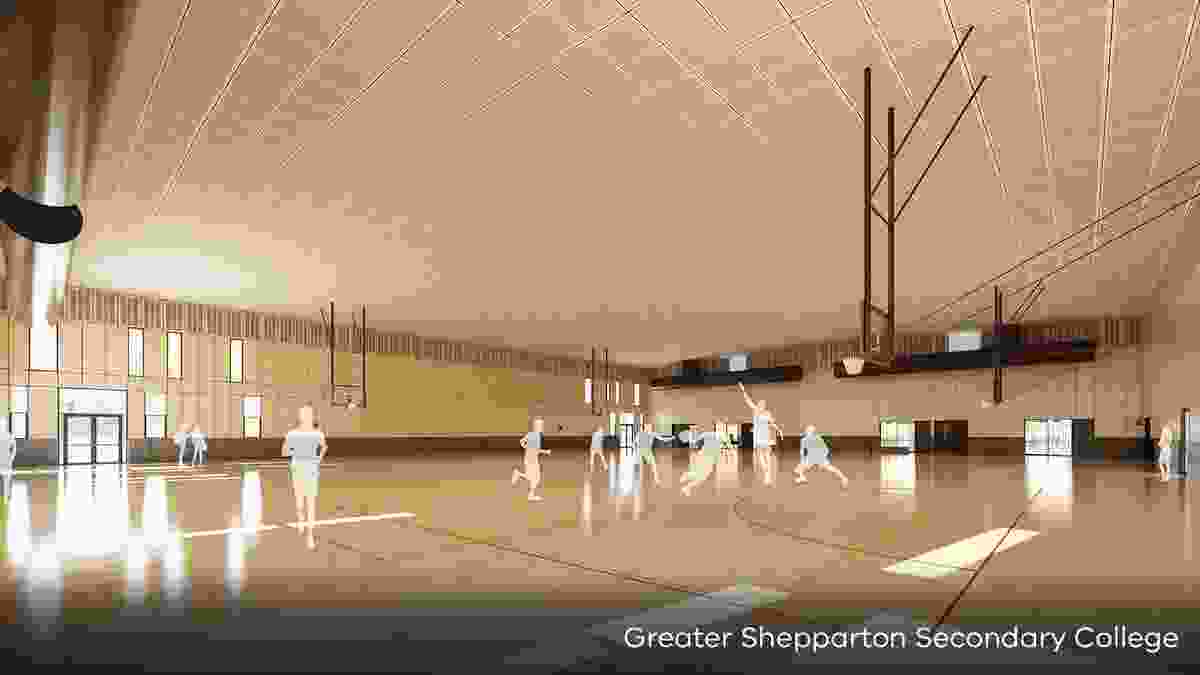 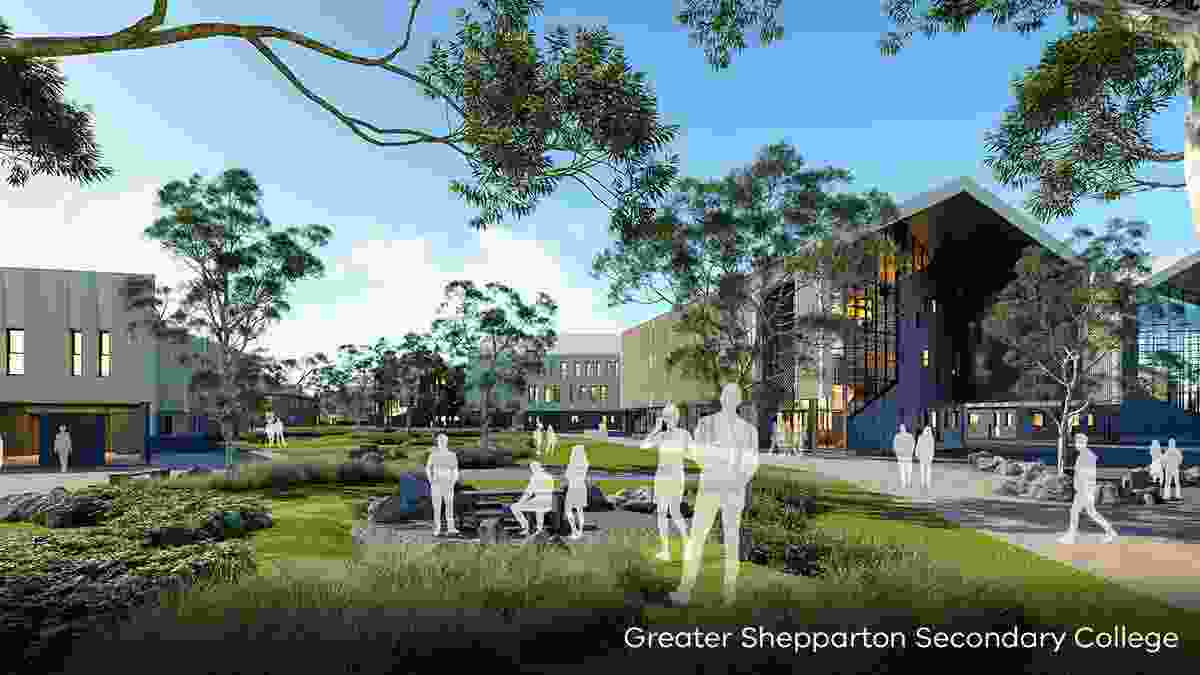