Jack Mundey – trade unionist, environmentalist and the key force behind the green bans movement that saved large parts of Sydney and Australia’s heritage and caused waves around the world – has died at the age of 90.

Born in Malanda, 100 kilometres west of Cairns, Mundey moved to Sydney at the age of 19 to play rugby, becoming a metalworker and then a builder’s labourer. He joined the Builders Labourers Federation, where he helped build a rank-and-file insurgency against the union’s corrupt leadership and fought for better conditions in a notoriously dangerous industry.

In the late 60s and 70s, when elected secretary of the NSW BLF, Mundey rose to prominence as a “crusading” unionist willing to take the fight up to the bosses on safety and pay, but also to campaign on wider issues such as gay rights, international politics and women’s liberation.

However, it was his union’s role in establishing the word’s first green bans – where workers refuse to work a site that would damage the environment or built heritage – that left an indelible impression on Australia’s built environment, and on environmental and urban activism.

“Without Mundey, Australia and the world would not have seen the first of the green bans – a term he placed in the minds of millions,” wrote Sydney-based architect and planner James Colman in his 2016 biography The House that Jack Built.

“Without Mundey and his mates we would not have experienced the unprecedented spectacle of a militant left-wing trade union withdrawing labour from building jobs – not to satisfy union self-interests but to serve the cultural and social interests of society and large.”

Perhaps the first example of a green ban in action was in 1971, when the Communist-aligned BLF (Mundey was a member of the Communist Party of Australia) stood with a citizens’ group comprising largely well-off women (The Battlers) who were fighting to protect Kelly’s Bush in Hunter’s Hill. The BLF placed a ban on the site, and the bush was saved.

These green bans would go on to save swathes of heritage buildings in The Rocks, Woolloomooloo, Darlinghurst and Glebe and the CBD, as well as the Botanical Gardens and Aboriginal community housing in Redfern.

The movement would spread around Australia, helping to save the Queen Victoria Markets from development in Melbourne, along with countless other buildings. The BLF’s example even inspired the foundation the German Greens party in 1979, thought to be the first such political party.

“Jack has continued to advocate for the preservation of places steeped in history, culture and social networks: At Millers Point, at Parramatta, and (in an ironic repeat of history) at Sirius in The Rocks. He reminds us that we can never take conservation and heritage protection for granted, that we must always be prepared to fight for what we know to be important.”

In 1974 London journalist Jon Tinker wrote that Mundey was the “best-known unionist and the best-known conservationist in Australia” and that “so far as building employers are concerned, Jack Mundey is the most hated man in Australia.”

Two years earlier Mundey had summed up the union’s position in a letter to the Sydney Morning Herald:

“Yes, we want to build. However, we prefer to build urgently-required hospitals, schools, other public utilities, high-quality flats, units and houses, provided they are designed with adequate concern for the environment, than to build ugly unimaginative architecturally-bankrupt blocks of concrete and glass offices.”

Mundey is survived by his wife Judy. 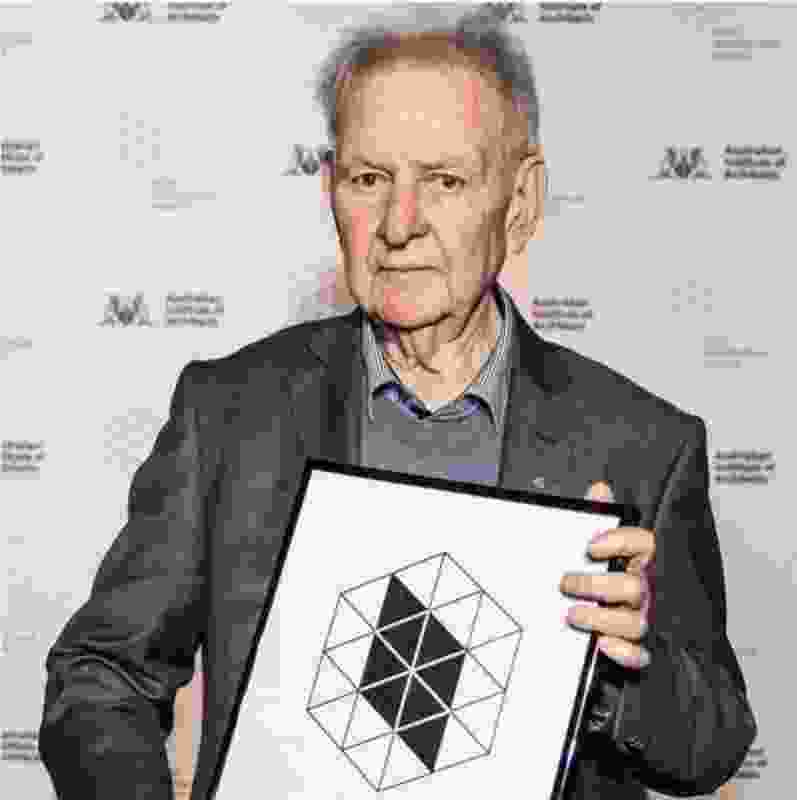 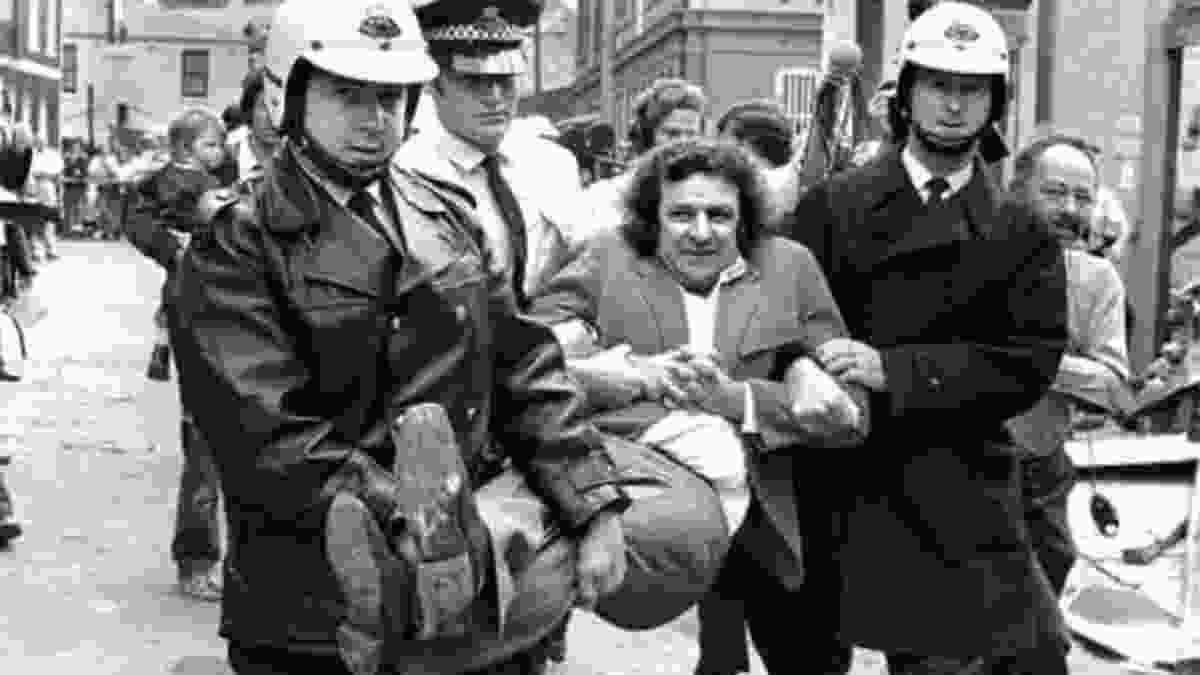