Conceptual masterplan for the The University of Sydney.

The NSW Department of Planning and Environment has approved The University of Sydney’s $1.4 billion Campus Improvement Plan. Developed by the University’s planning team, which consists of architects, heritage architects and town planners, the conceptual masterplan will provide the framework for the renewal of six key precincts within the Camperdown-Darlington campus.

The plan includes a host of new building works:

The plan will see the university increase its student population by 10,000 as well as accommodate an extra 4,000 students on campus. Economically, it is expected to generate 15,000 jobs during construction phase and create 400 permanent positions afterwards.

In 2014, the Sydney Morning Herald reported a total $2.5 billion is being spent on construction in New South Wales as its universities race each other to upgrade their campus facilities. The University of Technology, Sydney is nearing the completion of its campus renewal masterplan (the Thomas Street Building by Durbach Block Jaggers and BVN, due to open in March 2015, is the penultimate project). Macquarie University has an estimate $1.8 billion worth of works in the pipeline. 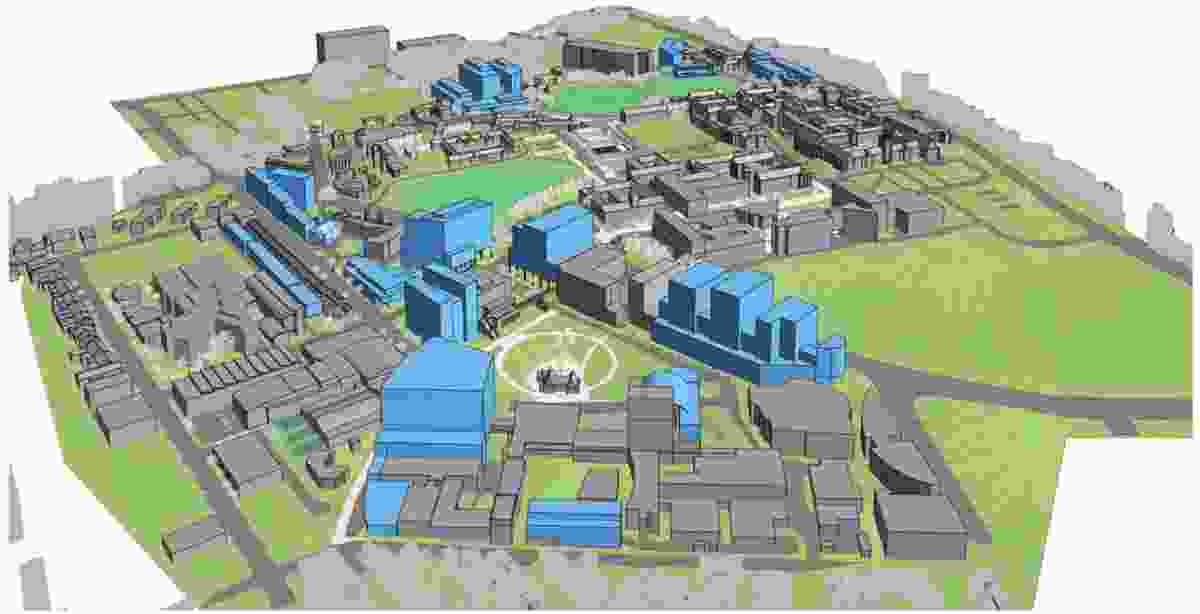 Conceptual masterplan for the The University of Sydney. 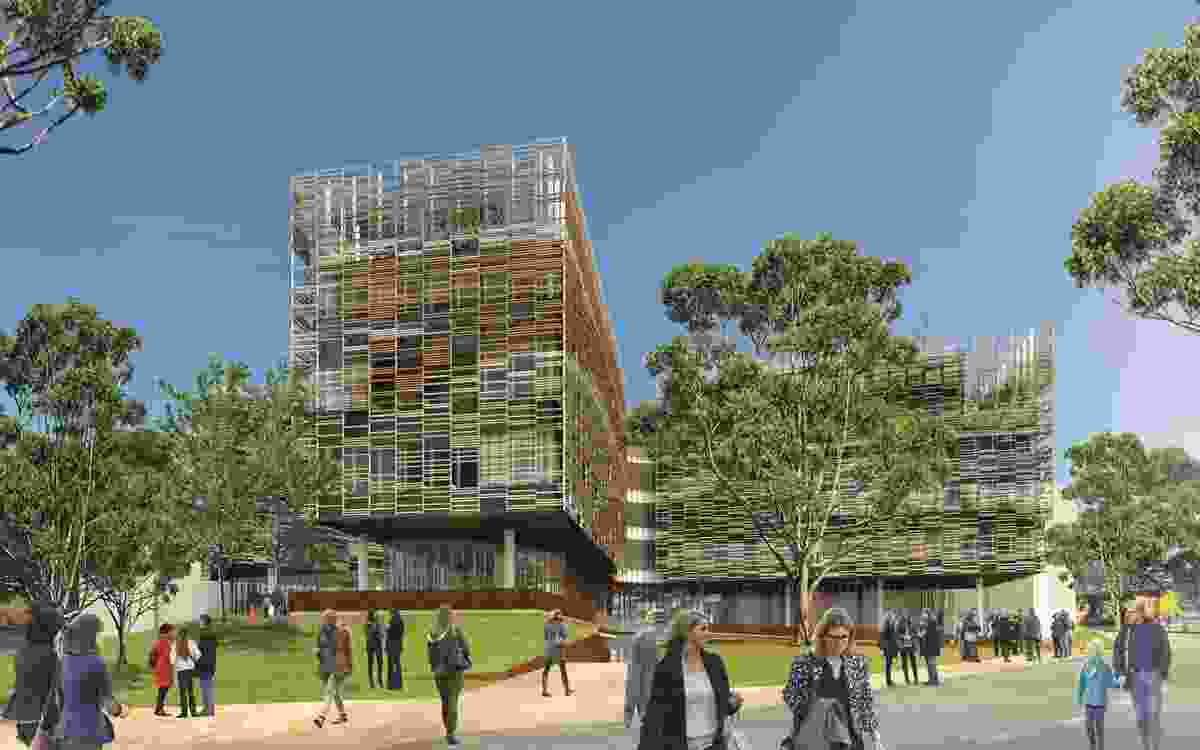