A proposed vertical campus in western Sydney designed by Tzannes and Blight Rayner Architecture has been approved by the NSW government.

The design for the 19-storey engineering campus was the winner of a design excellence competition for an “Engineering Innovation Hub” shared between two Sydney universities in Parramatta. In an Australian first, the building will be delivered in a joint venture by Western Sydney University and the University of New South Wales (UNSW) and will be developed by Charter Hall.

The building will accommodate teaching and learning spaces for both universities across 28,500 square metres, as well as some retail and office tenancies.

The design incorporates “carve-outs” in the facade that draw light through the building and down into the basement, and multiple garden terraces at various levels.

The building will eventually be home to the WSU architecture school, including the newly-established Masters program.

Rob Stokes, NSW planning and public spaces minister, said, “The hub will be used by 1,600 engineering and architecture students and will bring world-leading research and innovation to Sydney’s second CBD.

“Open space in Parramatta will be improved with new public space in the form of terraces and a ground level plaza that connects Hassall Street to Lancer Barracks.”

Charter Hall also developed the Architectus-designed Peter Shergold Building in Parramatta Square, a WSU vertical campus, which was completed in 2017. 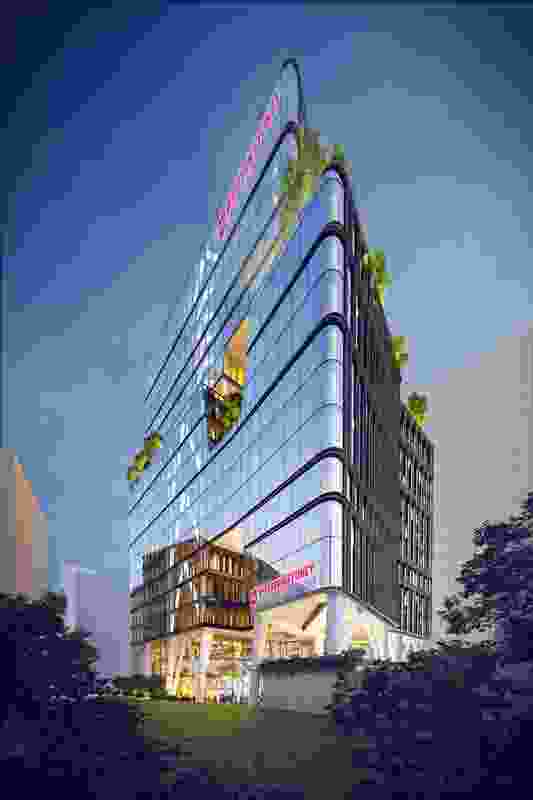 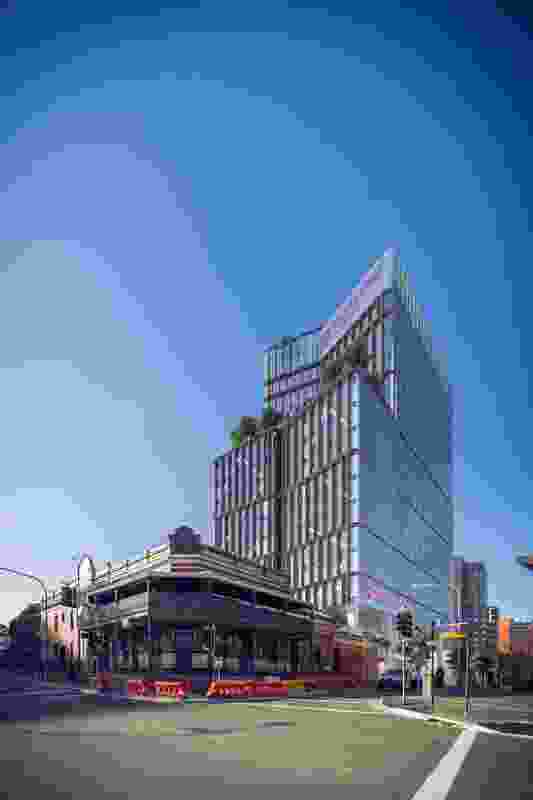 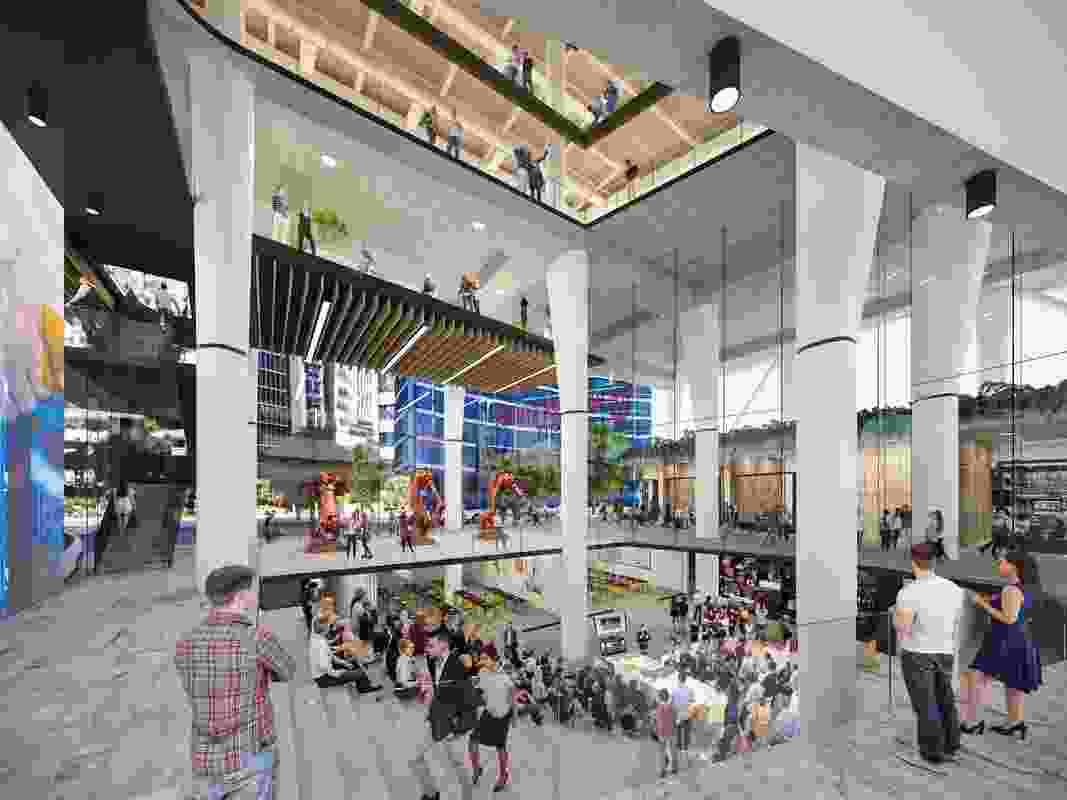