Sydney’s Green Square will be the mostly densely populated place in Australia by 2030, with 22,000 people per square km.

An announcement by the City of Sydney has revealed that the expected number of residents in Green Square by 2030 has risen by 7,000 people, which will bring its density up to 22,000 people per square kilometre. Green Square is the largest urban renewal area in the city and was once heavily used for industry.

The largest urban renewal area in Australia, Fishermans Bend in Melbourne, is a 455-hectare area expected to have a population of 80,000 by 2050 – which would only give it a density of 17,582 people per square kilometre.

“The NSW government has still not allocated any funding or revealed where the local primary and high schools will be located for the tens of thousands of new residents in Green Square,” she said.

“And with worsening traffic congestion there’s an urgent need for mass transit, which is why I am pleased the transport minister has recognized that a light rail line is needed to accommodate the massive growth in Green Square.”

Transport for the area has not yet been confirmed, but the City of Sydney has been advocating for a connection to the city’s new light rail system. In July this year, the NSW state transport minister Andrew Constance publicly supported a light rail for Green Square for the first time.

Lord Mayor Moore emphasized the positive elements of the area’s high density growth, and said the city council has committed $540 million to new facilities for the area.

“We are determined to do high density well, to make Green Square an exciting place for all members of the community,” she said.

The city council said the rise in expected population came about through its design excellence process, which grants developers with a ten percent floor space bonus when projects meet good quality design criteria.

The data released by the City of Sydney shows that built and planned spaces for Green Square will cover a total of 4.1 million square metres, more than five times the size of the development of Barangaroo.

Sydney’s Green Square will be the mostly densely populated place in Australia by 2030, with 22,000 people per square km. 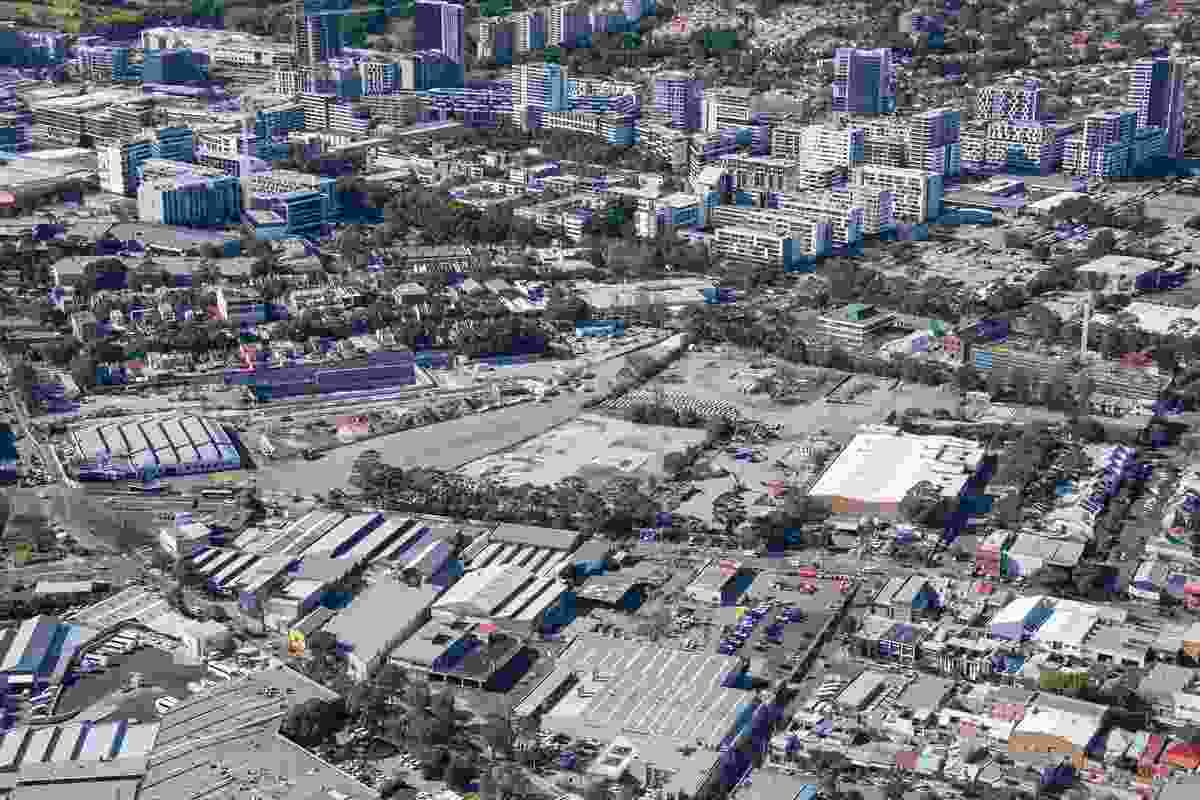 Green Square is the largest urban renewal area in Sydney, and was once heavily used for industry.