GroupGSA appoints Will Lakin as principal of new Perth studio

Architecture and design firm GroupGSA has announced that architect Will Lakin will head up the firm’s new Perth studio.

With experience in Australia, Hong Kong and the United Kingdom, Lakin has particular experience in delivering mixed-use architectural projects in complex urban environments. He previously established his own studio Bristol and worked at the Bristol offices of 3W Architect’s Bristol office.

Outside of architectural, masterplanning and managing roles, Lakin has advised the UK’s Council for Architecture and the Built Environment and held academic posts at the University of Western Australia, Plymouth University and Curtin University, where he currently lectures in architecture.

GroupGSA managing director Mark Sheldon said that Lakin “had the kind of high energy and entrepeneurial spirit we’re looking for.”

“We’ve been considering establishing a Perth office for eight years now, but nothing really clicked until we met Will.”

GroupGSA appoints Will Lakin as principal of new Perth studio 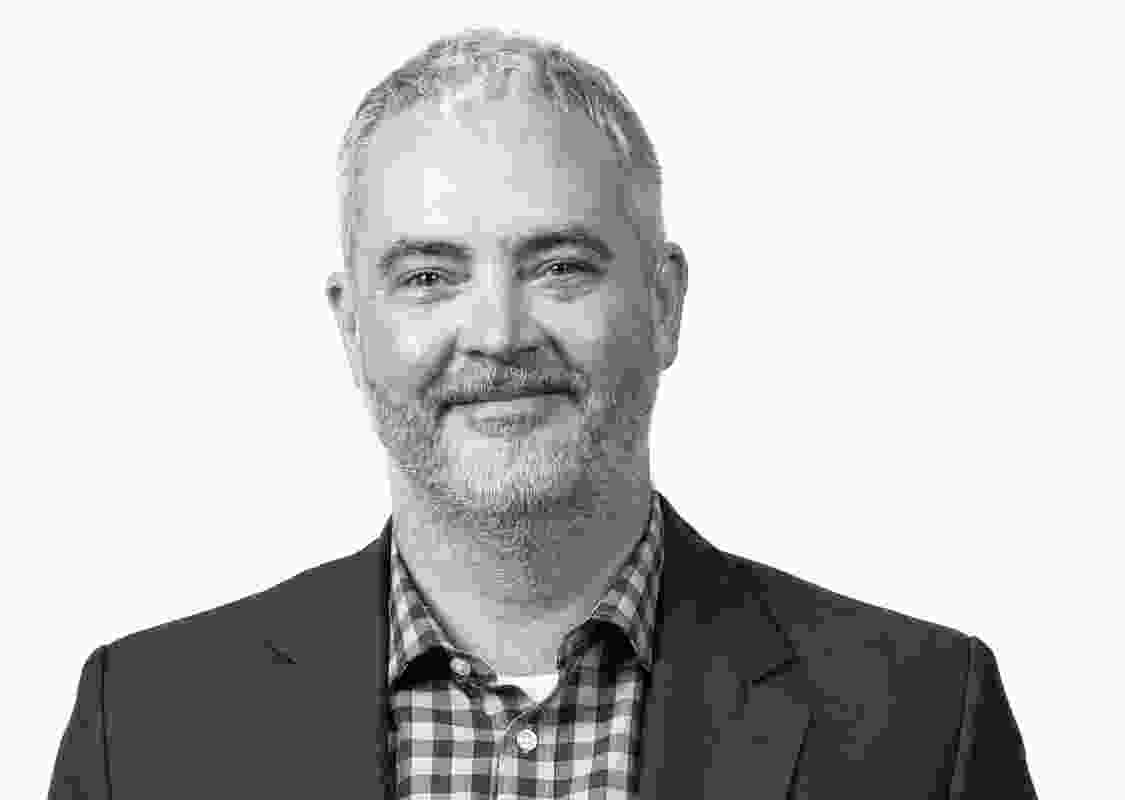