Australian industrial designer Charles Skender’s Tank was among the seven winning projects in the 2013 Hansgrohe Awards – part of the iF Concept Design Award. Now in its third year, the Hansgrohe Award celebrates sustainable design ideas in relation to water, and the 2013 award brief – My Open Shower Space – attracted 135 concepts from emerging designers around the world.

Charles Skender graduated from RMIT’s Industrial Design program in 2012. His work brings together art and technology in innovative and practical ways, while promoting minimal resource use. His design, Tank, is a shower monitor Installed between the showerhead and pipe, to collect information on the consumption habits of individual users. When the shower is in use, Tank displays the volume of water used, average consumption and amount of water saved on an LCD screen. The jury praised Tank for the ease with which it could be retrofitted, its ability to raise awareness of water use and its well resolved construction.

The six winning teams share 5,000 euros in prize money between them. The top two awards were won by the German team of Michael Spiel and Niko Mergenthaler from Pforzheim University, for their Watertube (a ring of jets integrated into the floor to create a circular wall of water) and Storm – a complete system for wetting, washing and drying.

Watertube – Michael Spiel and Niko Mergenthaler (Pforzheim University, Germany)
A ring of jets integrated into the floor create a circular wall of water.

Shine – Christoph Tullius (Pforzheim University, Germany)
A mood shower consisting of water falling into a perforated glass bowl that lets the water fall gently, and a light source that shines through the glass bowl in a variety of colours.

Tank – Charles Skender (RMIT, Australia)
A shower monitor that is installed between the showerhead and the waterpipe.

Water-stored shower – Chen Wen and Feng Yun (Jiangnan University, China)
The shower head stores the initial cold water until it mixes with enough hot water to be the right temperature.

The Great Wall – Shengli Lai and Yuan Cao (Zhejiang Agriculture and Forestry University, China)
A shower curtain that collects and recycles the water that is splashed on it. 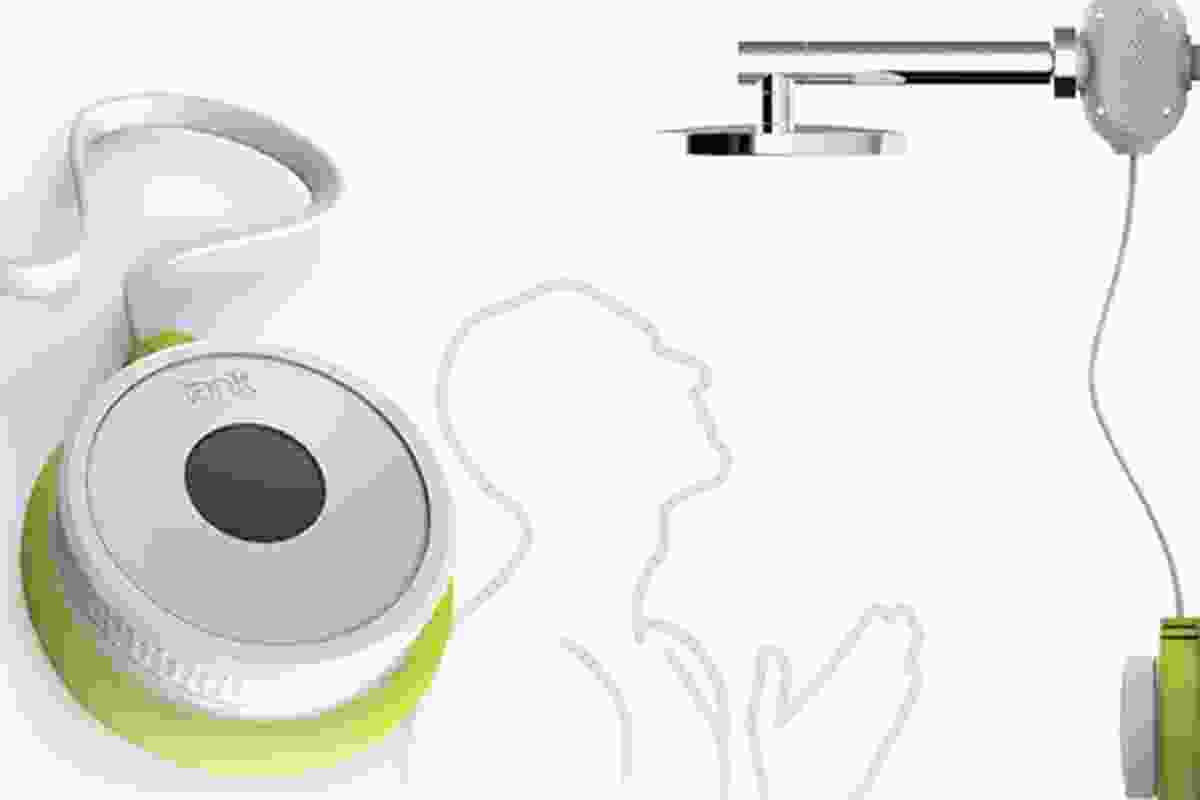 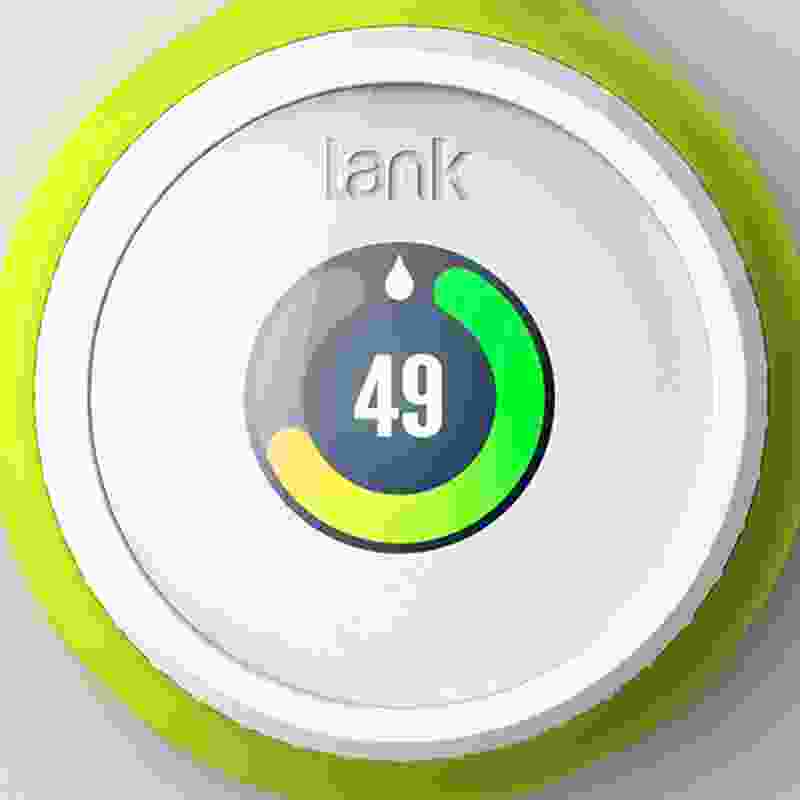 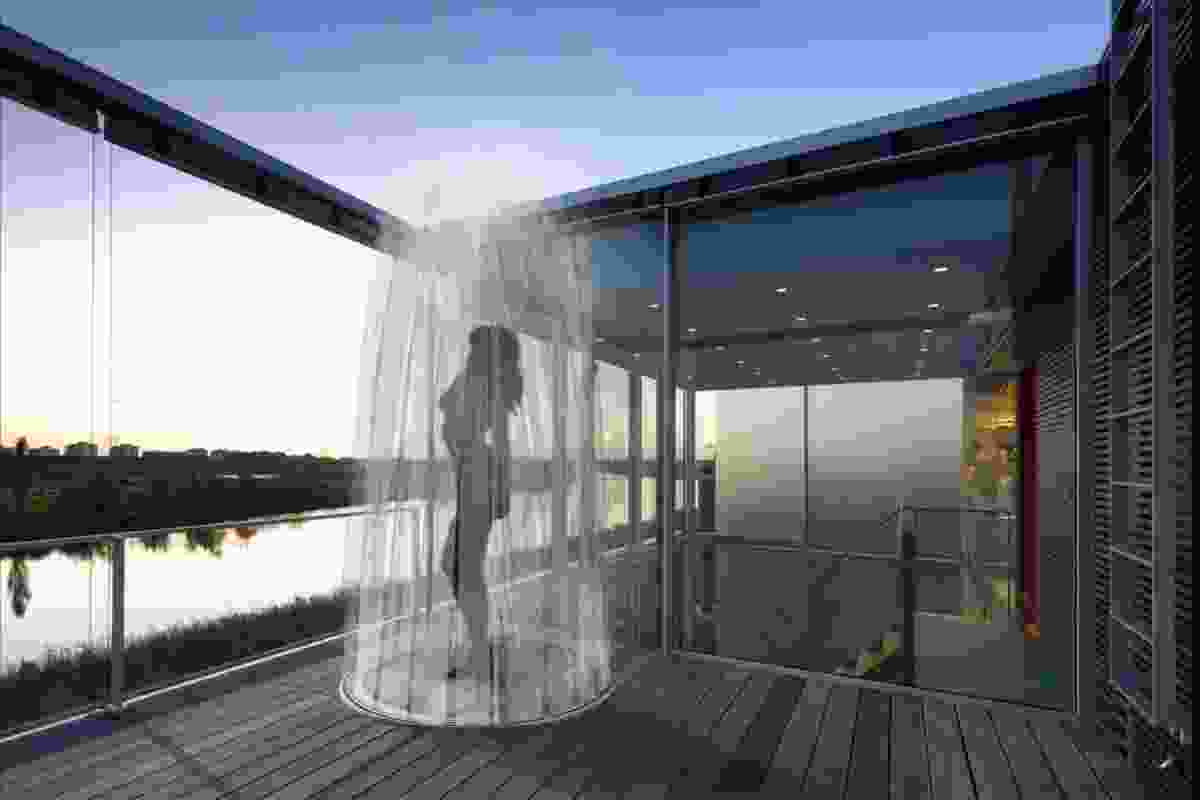 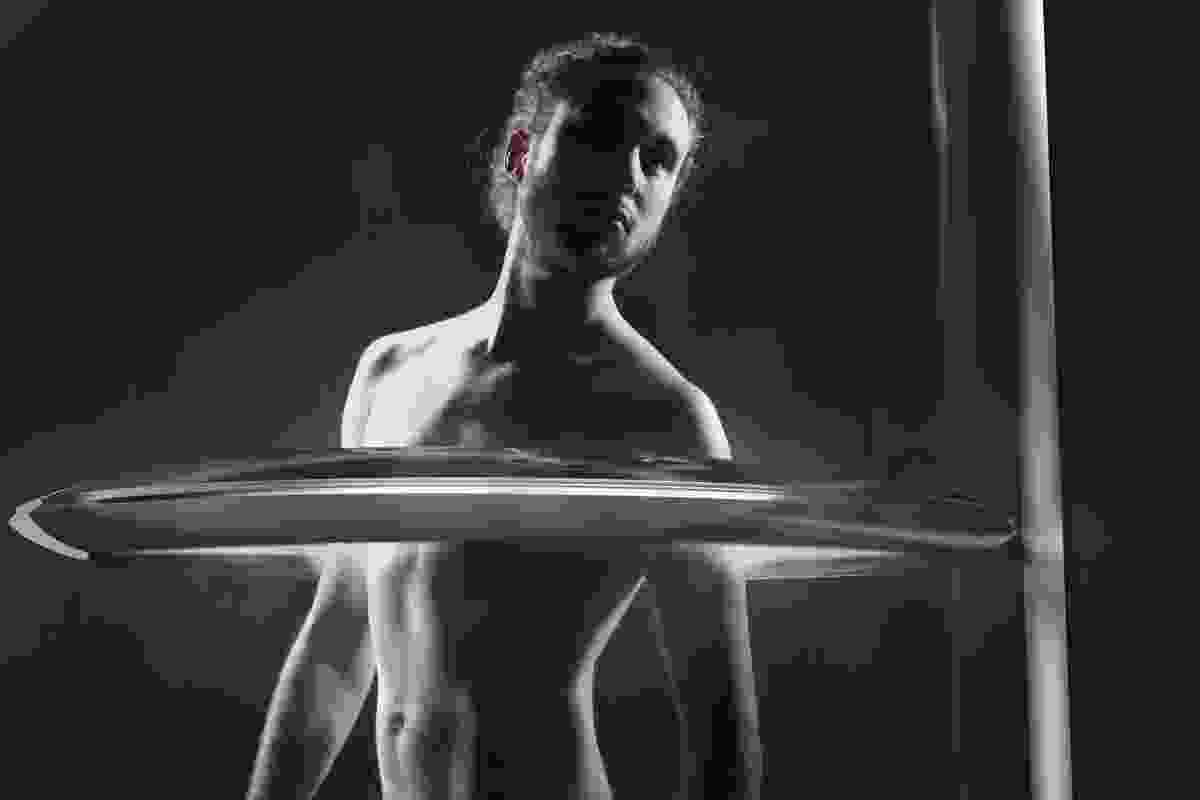