Hansgrohe calendar 2012 – A Sense of Water

Photos being taken in the Namibian desert for the 2012 Hansgrohe calendar.

For the past nine years, Hansgrohe has annually produced a calendar with the help of renowned photographers. The photos to be featured in the 2012 calendar, which was recently unveiled at an event in Schiltach, Germany, were taken in Namibia by photographer Alexa Singer, of Cape Town.

To create the series of photos featuring models and Hansgrohe showers, which focus on a “return to origins,” a sixteen-strong production team followed the tracks of the water from the north to the south of Namibia for ten days.

ForestOne are bringing a seamless, durable and technically dazzling surface solution to the Australian market in the form of the Meganite Acrylic Solid Surface range.

Hansgrohe calendar 2012 – A Sense of Water 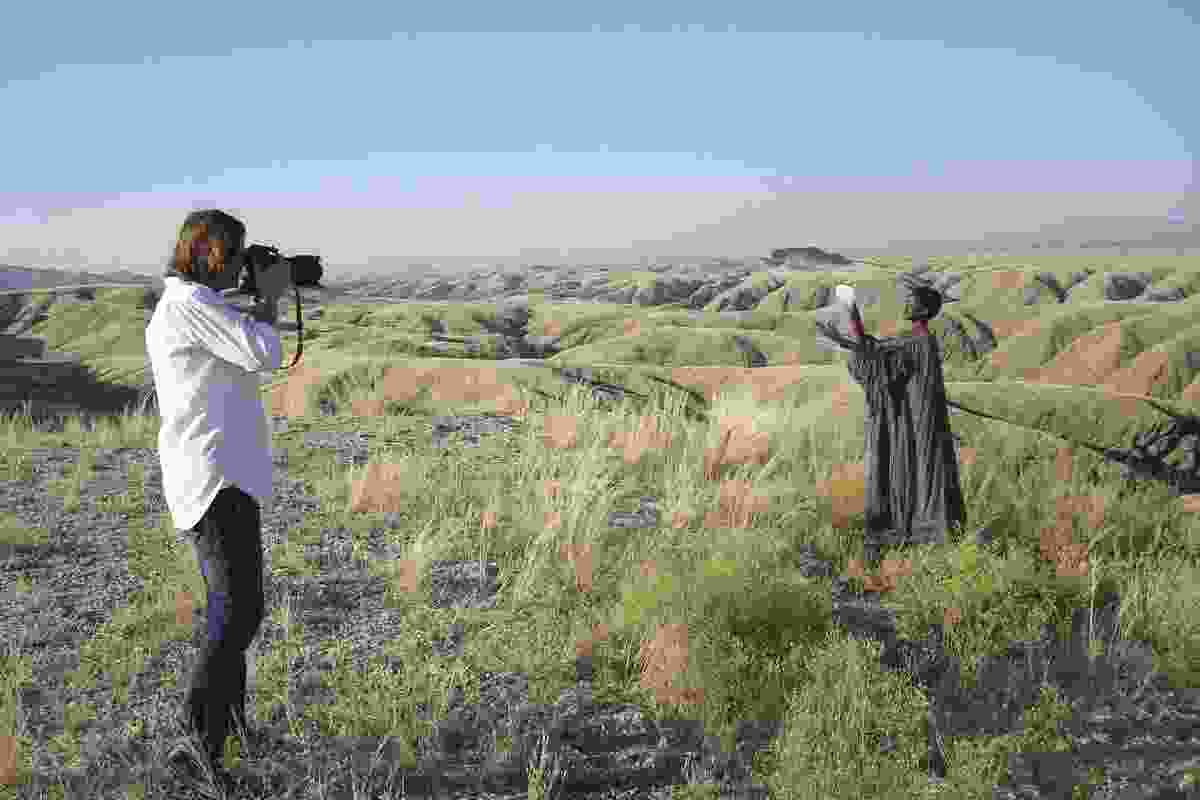 Photos being taken in the Namibian desert for the 2012 Hansgrohe calendar.