Designed by Harris Jenkins Architects with landscape architecture studio Josh Byrne and Associates, the building will rise to six storeys and incorporate a dense vertical garden, which will traverse more than half the exterior.

An operable glass façade will circulate fresh air and deliver maximum sunlight to all levels, while revealing the timber structure to the outside.

“The clear glazing and expressed timber provide a warmth to the external elevation, which is further enhanced by strategically located elements of green, with the overall aim of providing a legible and inviting building façade and daylight filled interior work spaces,” said the architects in a statement.

“This expressed structure also references some of the timber framed industrial storage sheds that once made up part of Fremantle’s industrial and employment vernacular.”

Cross-laminated timber buildings are increasingly being recognized as a sustainable alternative to concrete and steel, since emerging in Germany and Austria in the early 1990s. Among the buildings that have made use of the technology in Australia are Tzannes’s completed International House Sydney, the proposed Woodwork by NH Architecture, and 25 King by Bates Smart.

Director of Yolk Property Group, the developer behind the project said a significant percentage of materials used in the construction and fit-out would be from natural sources.

“Our aim with this project is not just to develop a highly sustainable building but to create an environment that has a positive impact on those within it,” he said.

“Timber is one of the most sustainable materials available and has also been shown to boost productivity and mood, with research indicating satisfaction and wellbeing in the workplace are improved with the inclusion of wood and other natural materials.”

Additional sustainability features planned for the project include a solar photovoltaic and battery storage system and the sub-metering of electricity and water for each tenancy along with demand management software.

A development application is due to be lodged for the project, dubbed “Harbour,” in January.

Fremantle mayor Brad Pettitt has welcomed the proposal. “This project, while having a small footprint, will have a large positive social and environmental impact,” he said. “It is an example of a development using sustainability and innovation to create positive outcomes for the community.” 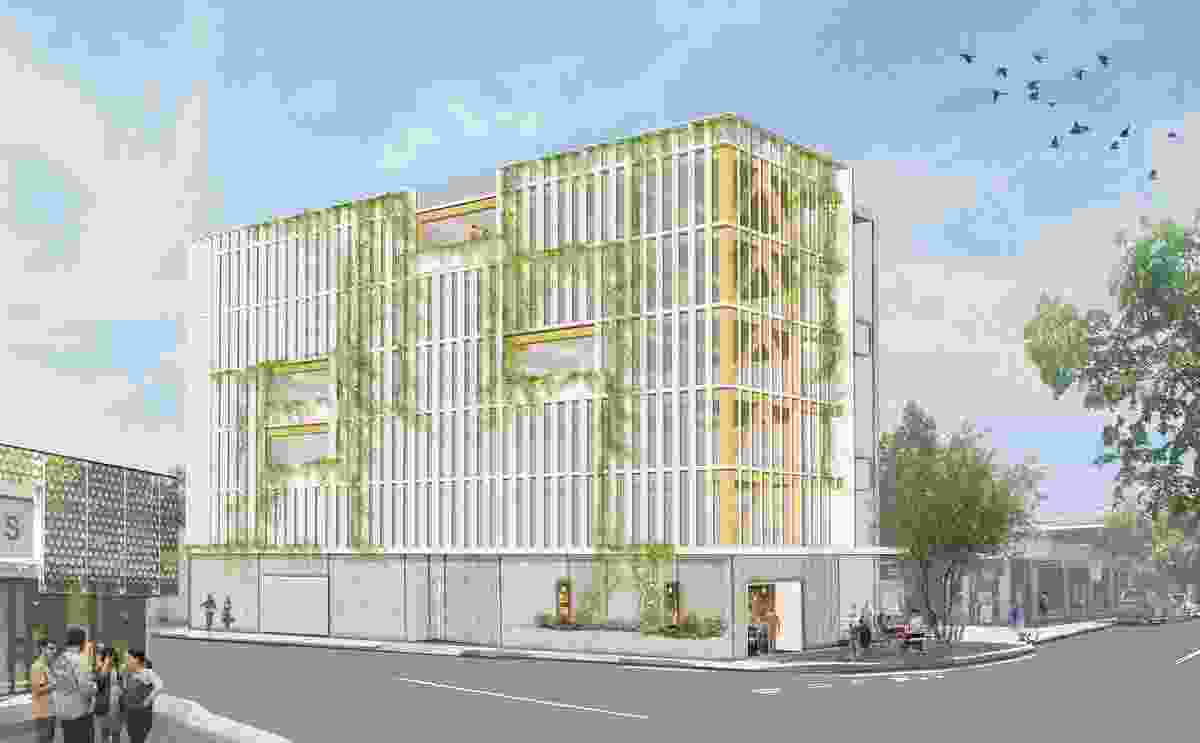