A three-year touring exhibition about the collaborative work of architect Harry Seidler marks the ninetieth anniversary of the great architect’s birth.

Architect. Artist. Force of nature. Harry Seidler (25 June 1923, Vienna – 9 March 2006, Sydney) needs little introduction in Australia. His work bears the uncompromising strength of character that also marked him as a man. It was Seidler who brought Bauhaus modernism to Australia with his bold concrete geometries, softened by the baroque influence of his Austrian upbringing. Over his fifty-year career, he would win awards too numerous to list, for buildings too important to ignore – more than 180 in total.

Harry Seidler: Architecture, Art and Collaborative Design – a travelling exhibition presents fifteen projects – five houses and five towers in Sydney, plus five major commissions beyond Sydney. Buildings such as the Berman House, Australia Square, Hong Kong Club and Wohnpark Neue Donau are well documented, but it is the stories of artistic collaboration that are the prism through which exhibition curator Vladimir Belogolovsky has looked. “That’s why the exhibition is of interest around the world, and why the itinerary of venues for this exhibition [Bulgaria, Austria, North America, Australia, etc.] is so broad.”

Why now, and why Seidler for this Brooklyn-based curator? “Actually Seidler is a very recent interest of mine. I first heard about his work when I was in Australia for the first time in 2010. I met many local architects who couldn’t believe I hadn’t heard of him. I felt ashamed of this … until I returned home and scoured through many of my architectural textbooks (including Modern Architecture by Kenneth Frampton), only to discover no mention of him, despite his work being widely published in journals, monographs and other books. I was relieved and still fascinated by Seidler’s work, and became determined to let the world know about his work and personality. I offered Penelope Seidler, a friend of a friend (Emilio Ambasz) to do a small exhibit in one of Seidler’s buildings in Sydney and she said: “Why don’t we do a world tour?!”

Many hands have helped bring this exhibition to life – Penelope Seidler’s of course, and those at her firm, Harry Seidler & Associates. Architectural models, sculpture maquettes, photographs, films, correspondence, books, scrapbooks, periodicals, drawings and original sketches that make up the collateral have been provided by Seidler’s family, as well as the Historic Houses Trust of NSW, the Josef & Anni Albers Foundation, the Marcel Breuer Digital Archive at Syracuse University, and the private archives of artists Norman Carlberg, Charles Perry and Lin Utzon.

The exhibition starts in Estonia in October 2012 and ends in Vienna in early 2015, having shown at Canada’s University of Manitoba (where Seidler first studied architecture) and Sydney (where he built his practice). Confirmations about dates and further venues will be posted to the website as the tour progresses, but it seems fitting to end the tribute where the story of Seidler began. 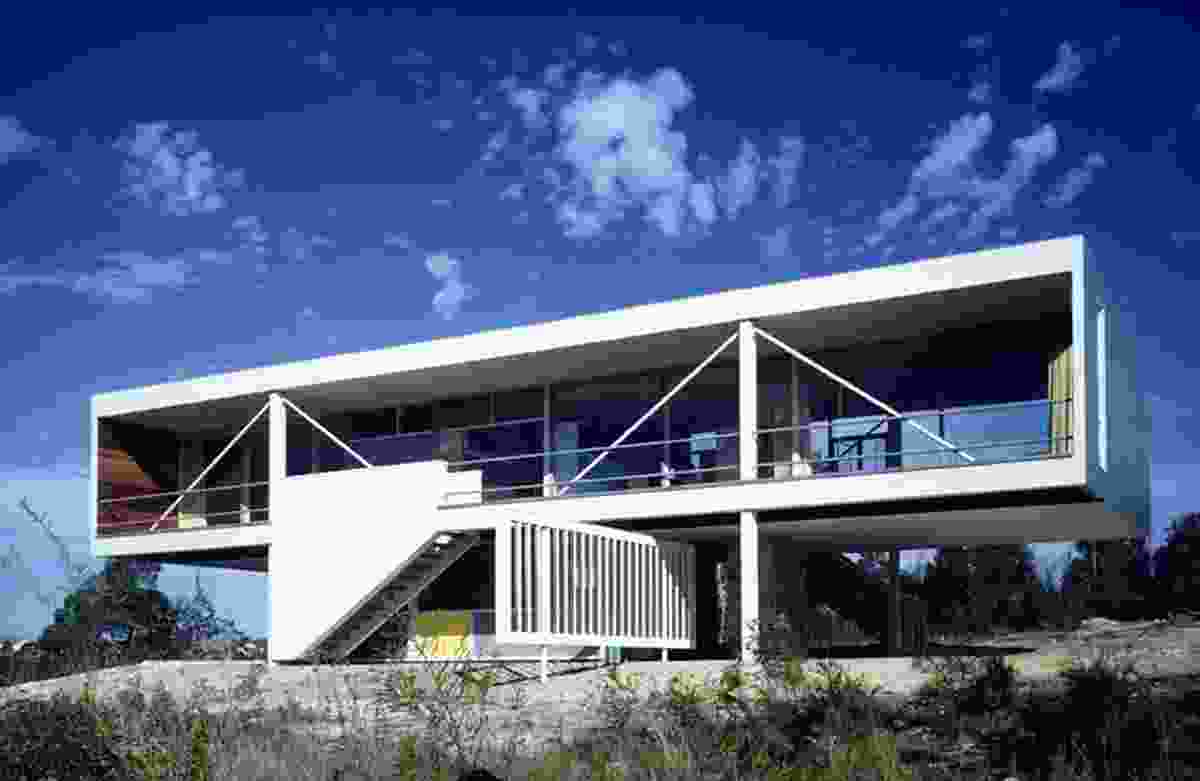 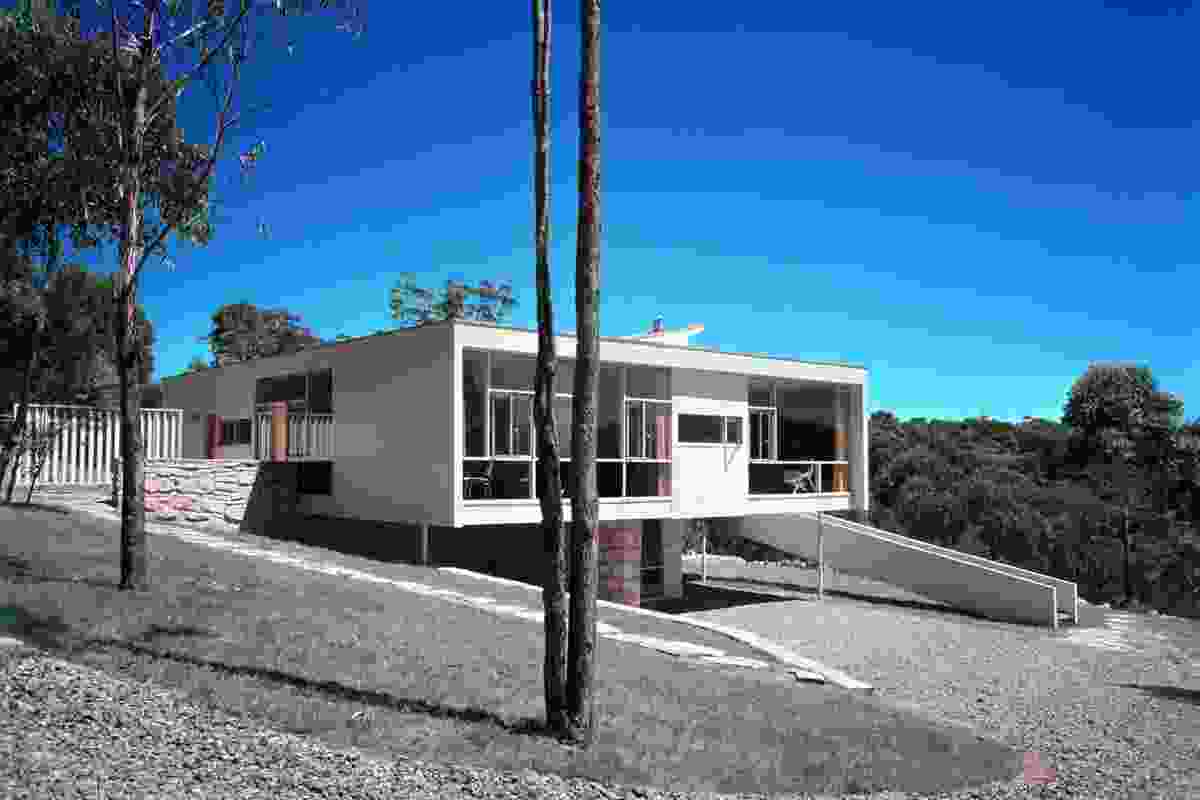 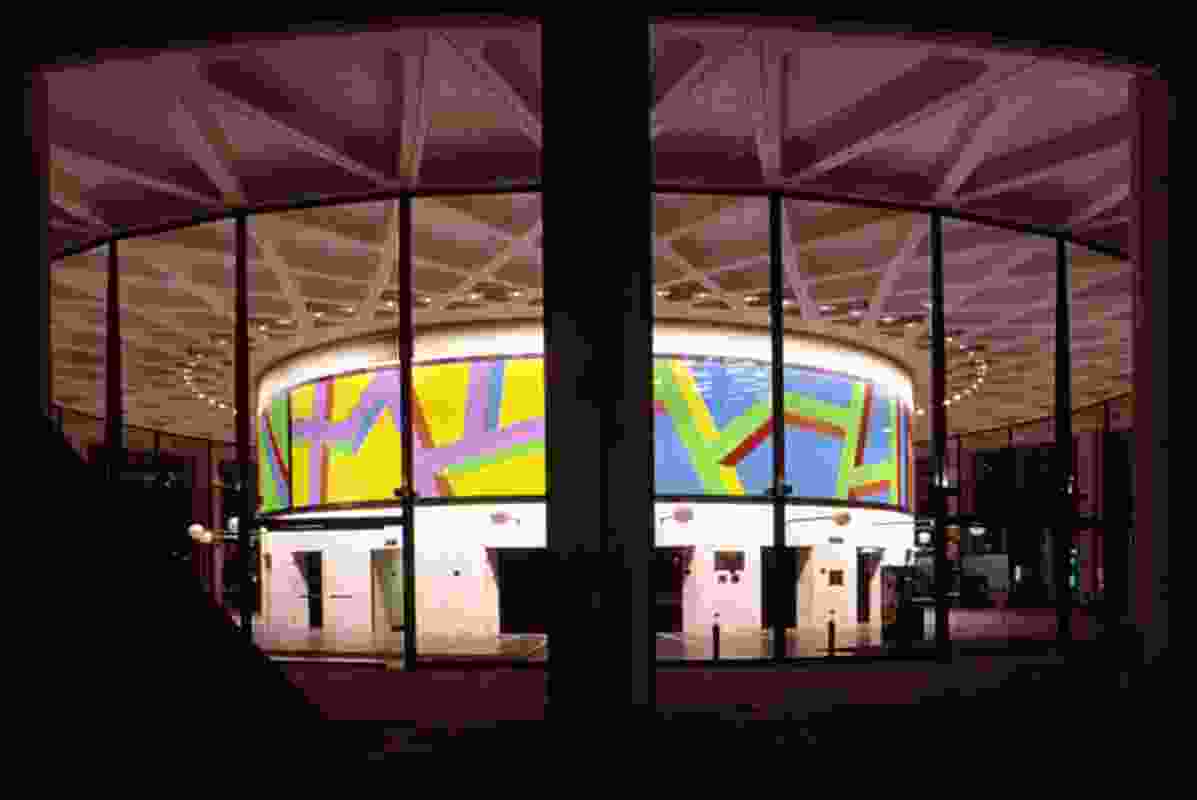 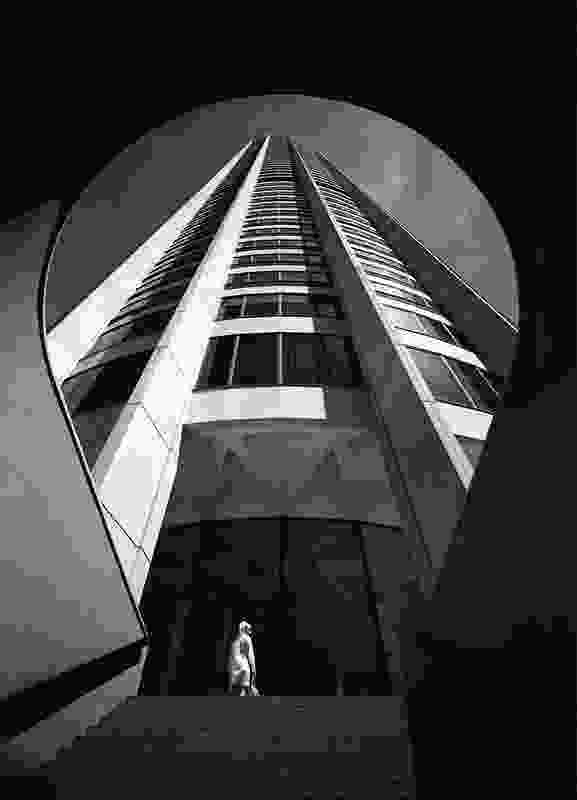 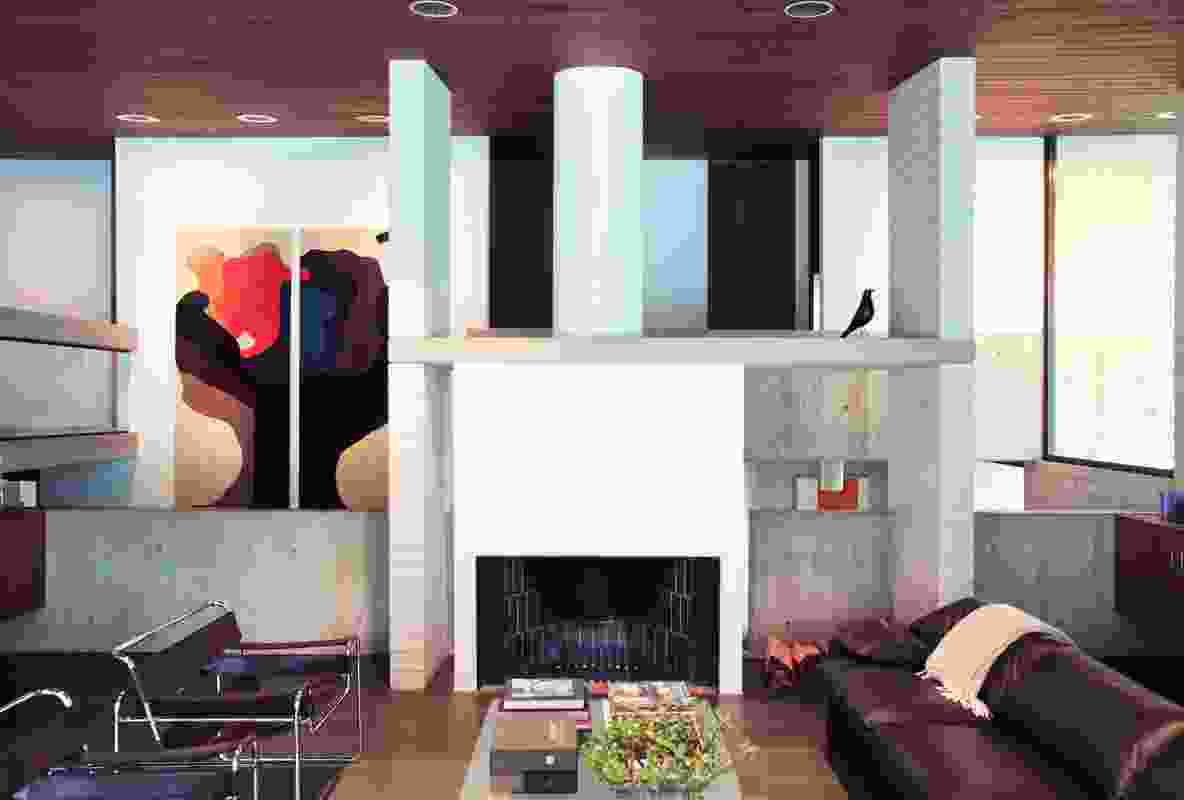 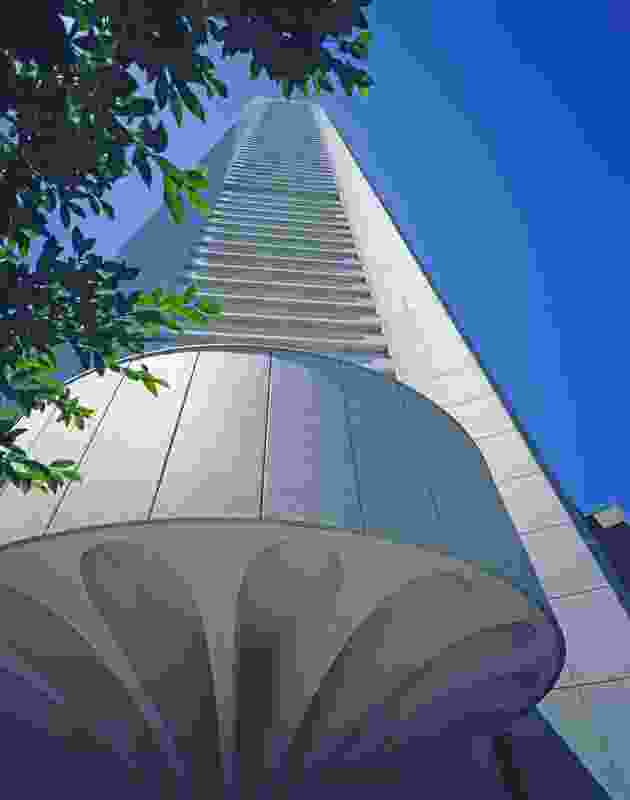 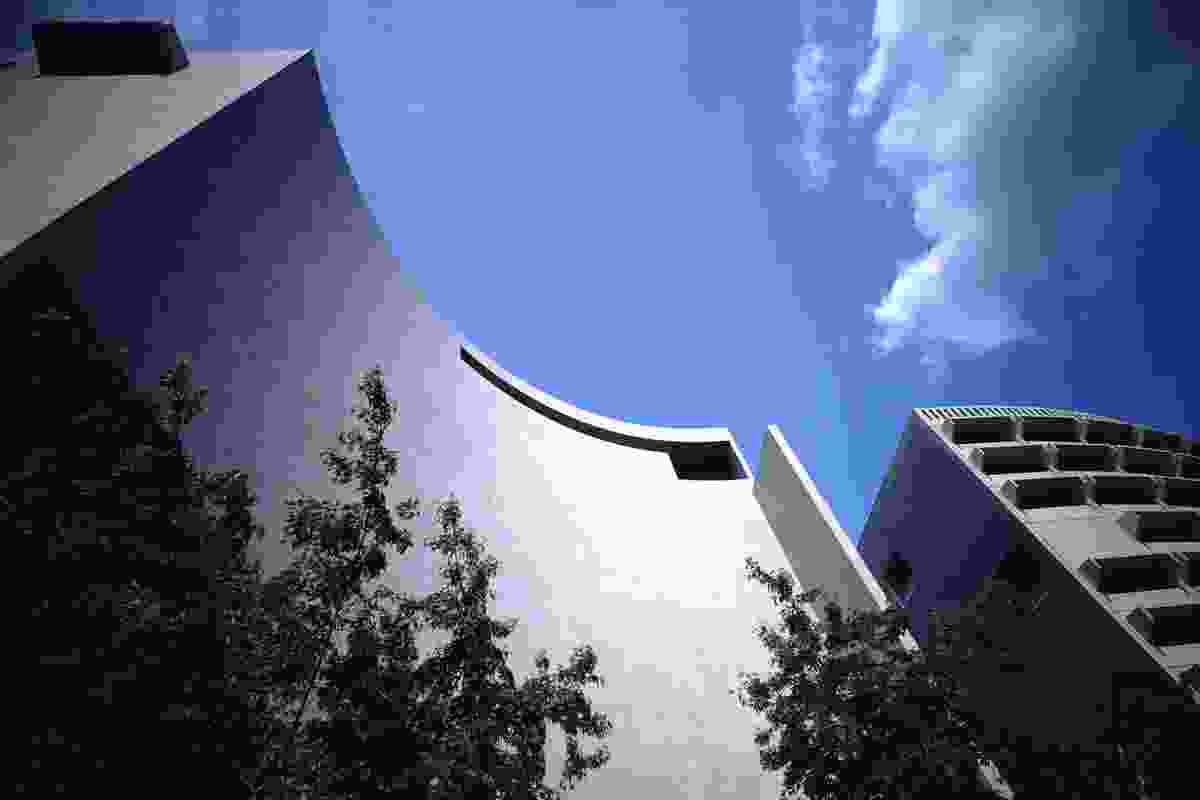 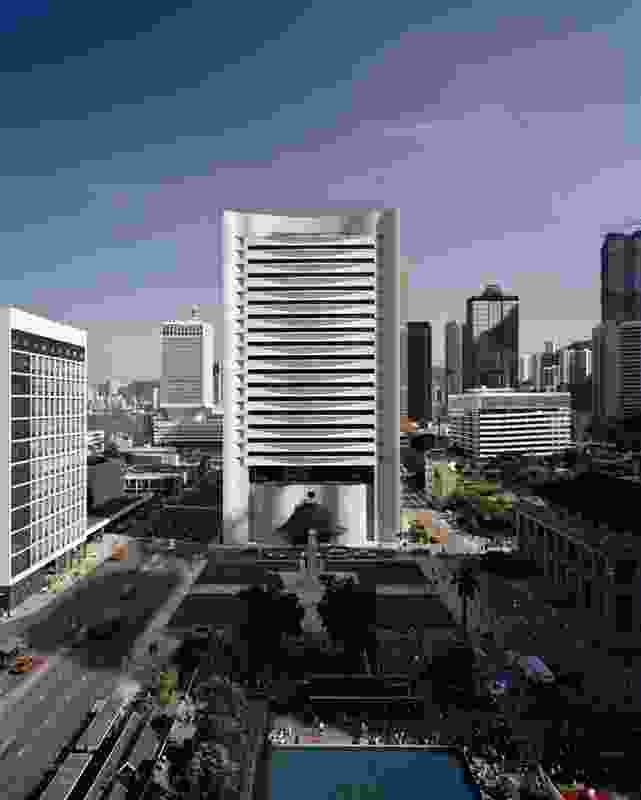 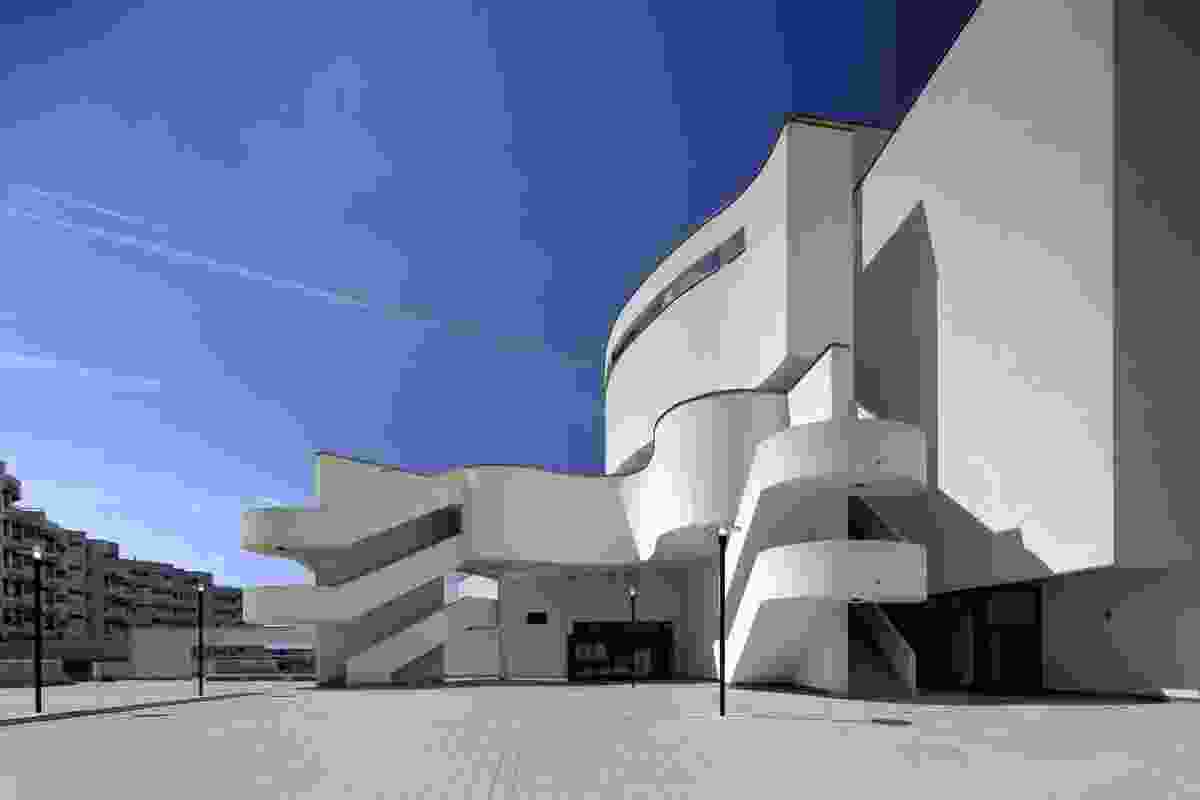 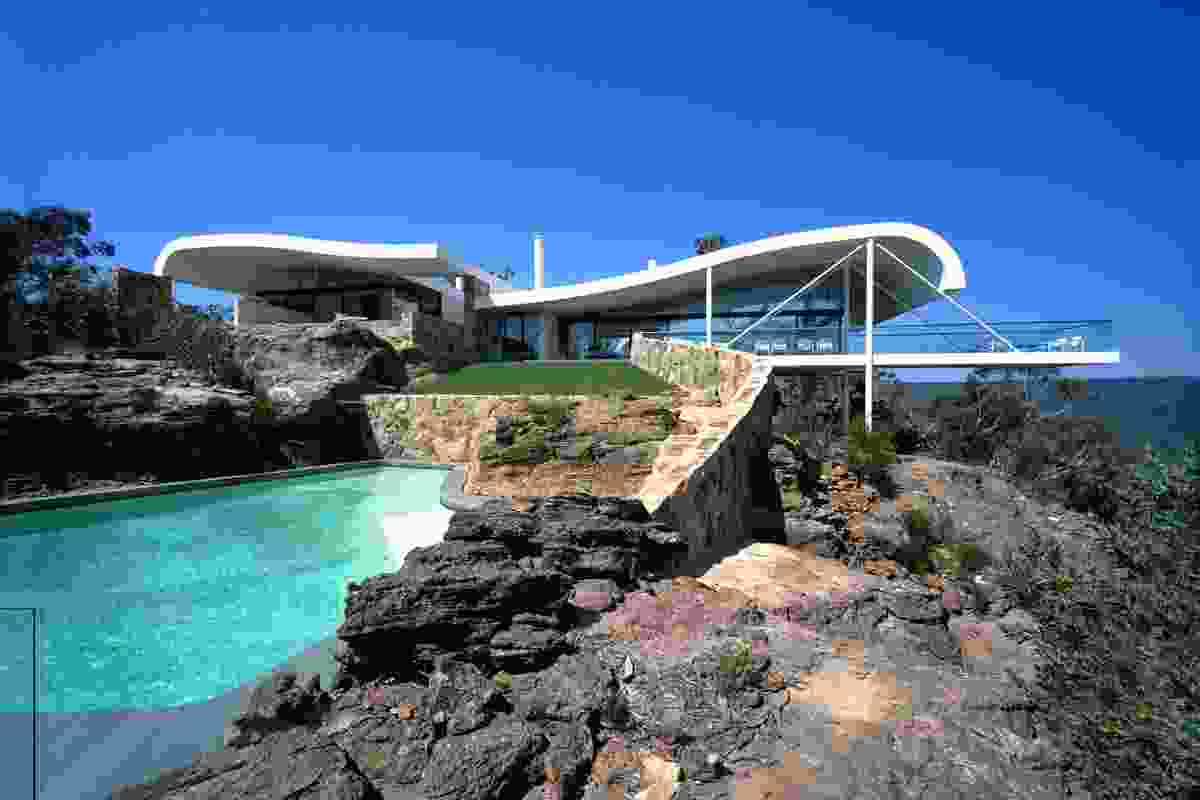 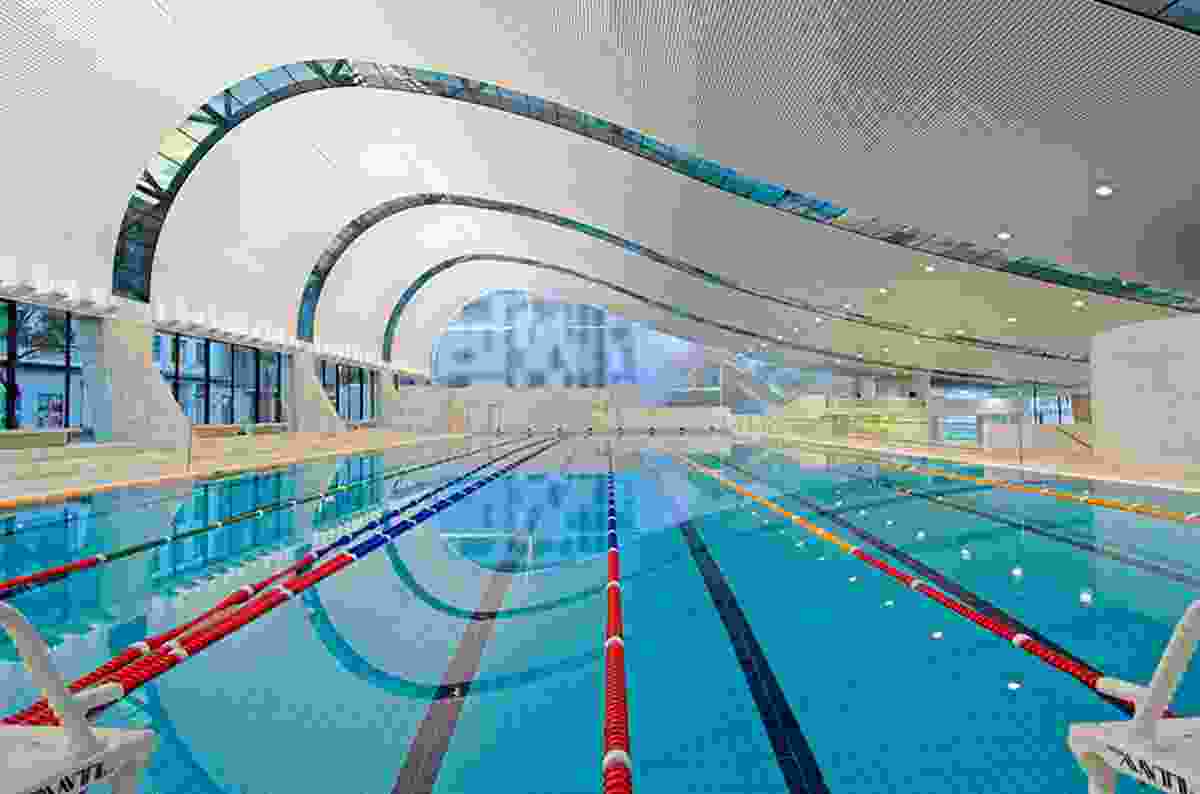 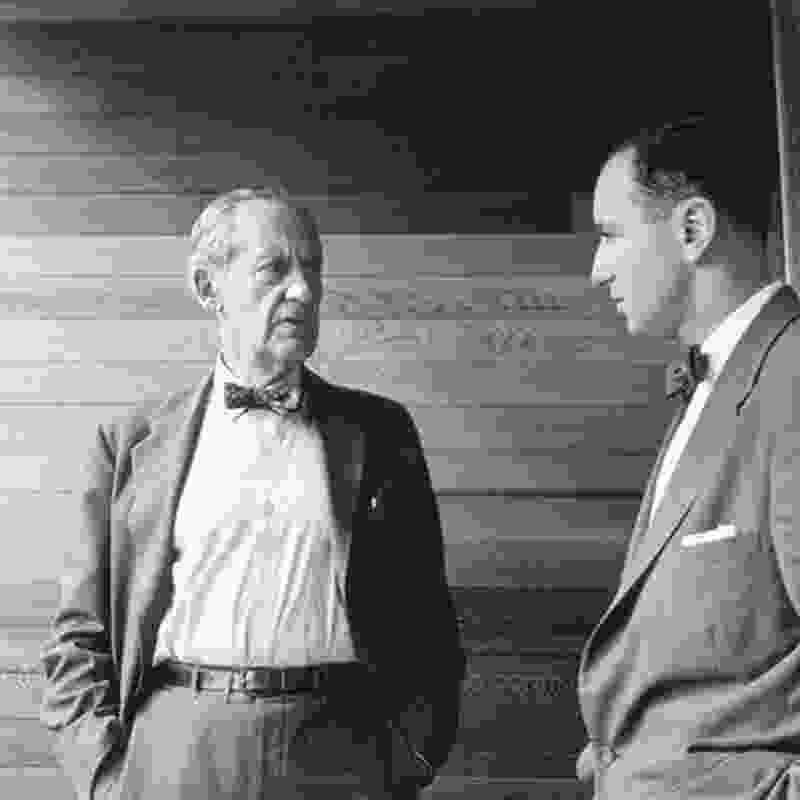