Rio de Janeiro will be among the case studies used in a free online course on cities taught by Harvard staff.

A free online course will offer students a “far-ranging look at the past, present and future of cities,” guided by Harvard University professor of economics Edward Glaeser.

The 12-week course, titled “CitiesX: The Past, Present and Future of Urban Life,” is being offered through online learning portal EdX, and will explore planning and societal issues such as public health, transportation, zoning, gentrification, cost of living, crime, and congestion.

The course will examine the urban development of cities including London, Rio de Janiero, New York City, Shanghai, Mumbai and the Rwandan capital of Kigali.

“Urbanization of the world is proceeding at an enormous rate,” said Glaeser. “The United Nations tells us that we became a majority urban species in 2007. I think by and large that process is a positive one. When you look at urbanization associated with income, the developing world is associated with happiness, even with health.”

He cautioned, however, that the “tremendous downsides of urbanization,” like crime, traffic congestion, and high housing costs, need to be contained.

“I believe that these problems, which are particularly obvious in the great growing metropolises of the developing world, are not a reason to try to shut urbanization down.”

“to take up the vocation of trying to make our cities more liveable, more humane, places of opportunity rather than places of permanent slums and segregation.”

The course will be delivered through an economics framework, but it will also draw on other disciplines, including sociology, urban planning, journalism, anthropology, history, art and music. 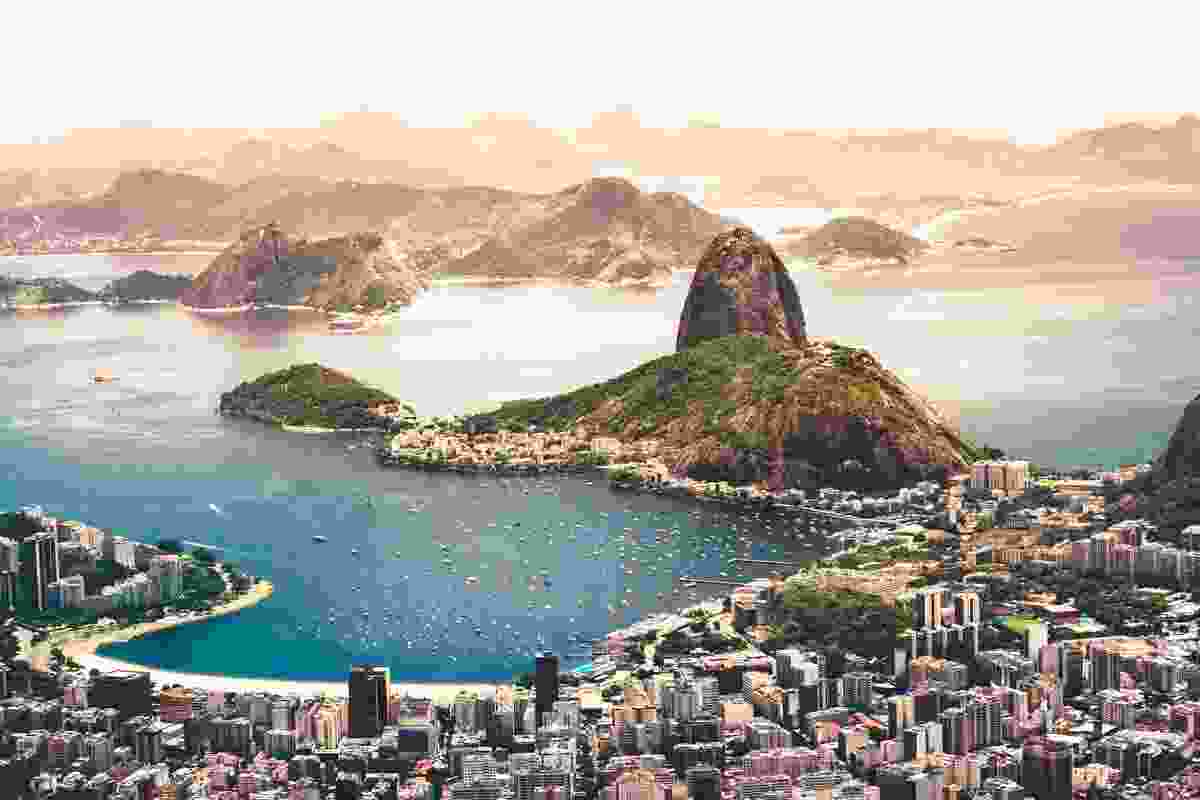 Rio de Janeiro will be among the case studies used in a free online course on cities taught by Harvard staff.