A major new museum that blends together a number of heritage buildings with new transparent exhibition spaces in Perth, designed by Hassell and OMA, has been completed. The practical completion of the building brings the design and construction process, which began in 2016 and involved an investment of $400 million, to a close.

The 23,000-square-metre New Museum for WA quadruples the existing floorspace of the existing museum. The architects described the design as a “collection of buildings” that encourage a feeling of civic ownership.

At the centre of the building is a large outdoor space, which is cossetted by an interlocking structure of new and heritage buildings, capped with a large cantilevered volume. Dubbed the “City Room” by the architects, the square is intended to act as both a grand entrance to the museum and as an organizing public space.

Mark Loughnan, Hassell principal, described the City Room as the “Museum threshold [that] invites everyone to engage with the Museum, the Perth Cultural Centre and each other.”

The interior of the museum is organized through two primary circulation loops – one horizontal and one vertical – that stitch together the buildings and allow visitors to experience the museum in a number of ways.

David Gianotten, managing partner of OMA, said, “Instead of prescribing a singular interpretation of Western Australia, the loops enable visitors to engage with the Museum’s collection in distinctive ways, and tell the manifold stories of the place.”

Loughnan added, “We wanted it to be a civic place for everyone; an interesting mix of heritage and contemporary architecture, that contributes to the revitalization of Perth’s cultural precinct.”

The project has also involved the restoration of several of the existing, heritage-listed buildings, including the Old Gaol, Jubilee, Beaufort and Hackett buildings.

“The New Museum is a place to welcome everyone to explore the natural and social heritage of Western Australia,” said Gianotten. “More importantly, it has been deliberately designed as a place for conversations, to inspire new ideas and knowledge of global relevance. It is a museum that both showcases and stimulates discoveries.”

The exhibition fit-out is underway and the museum is anticipated to open to the public in November 2020.

The consortium that delivered the museum, which was led by Brookfield Multiplex, won the tender in 2016. Other architectural teams that were part of the other shortlisted consortia included Foster and Partners with Hames Sharley, and Ateliers Jean Nouvel with Cameron Chisholm Nicol and Parry and Rosenthal Architects. 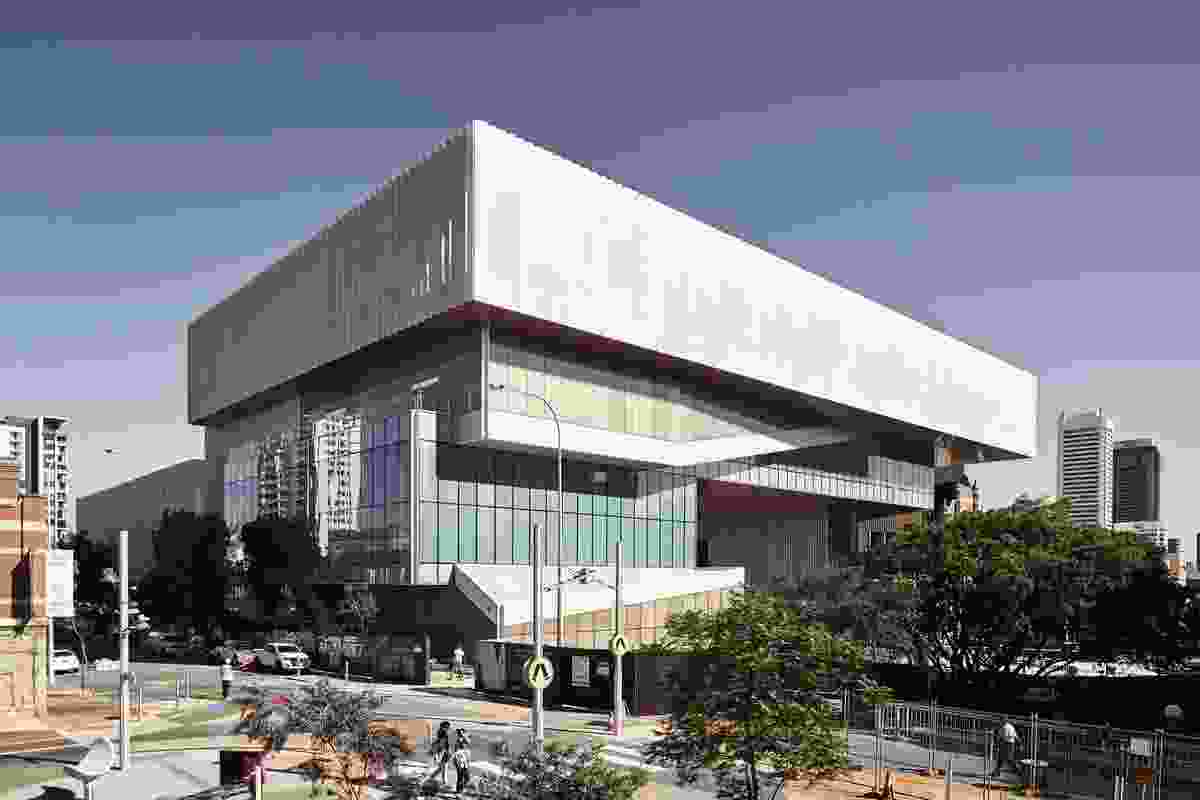 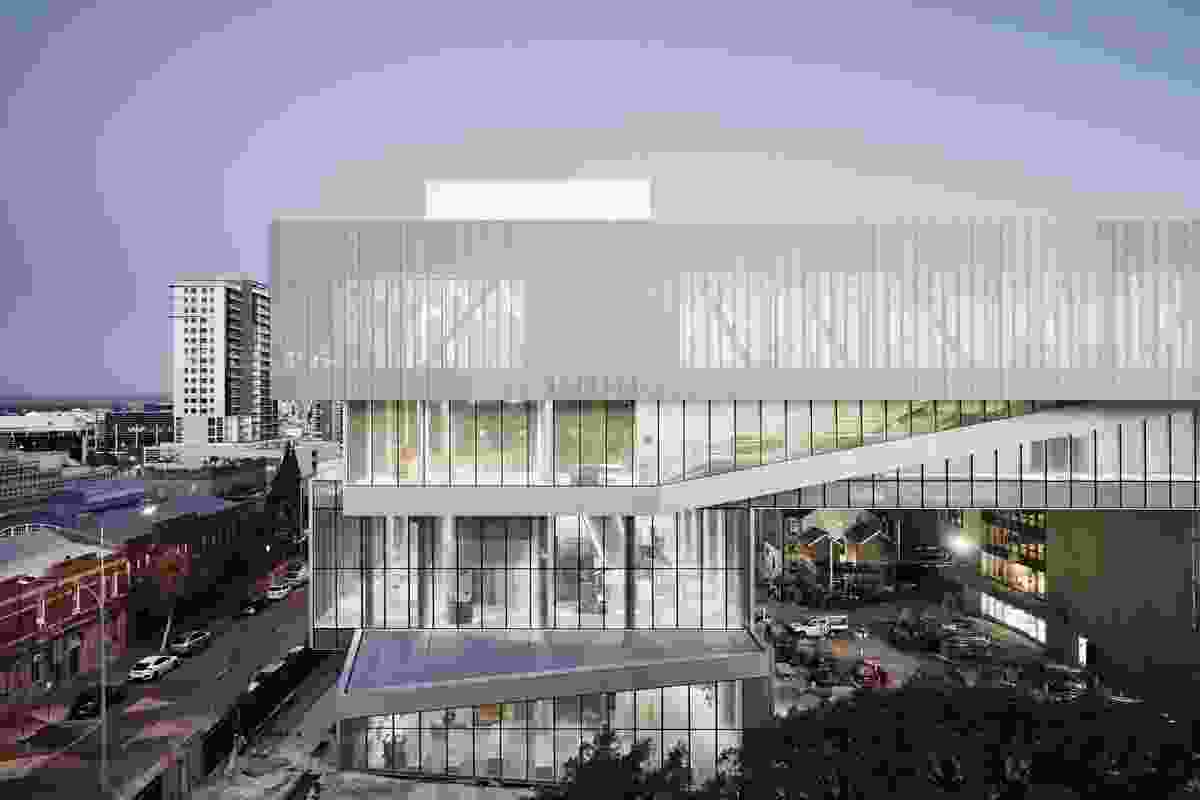 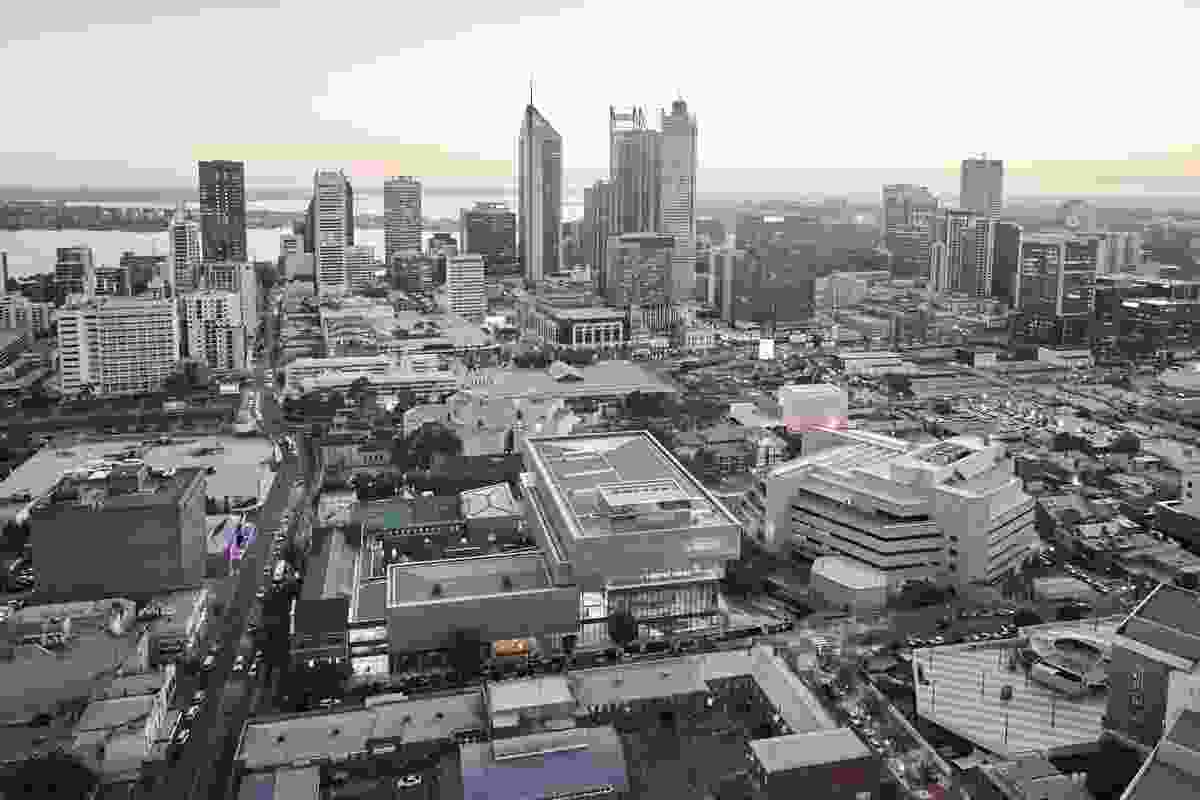 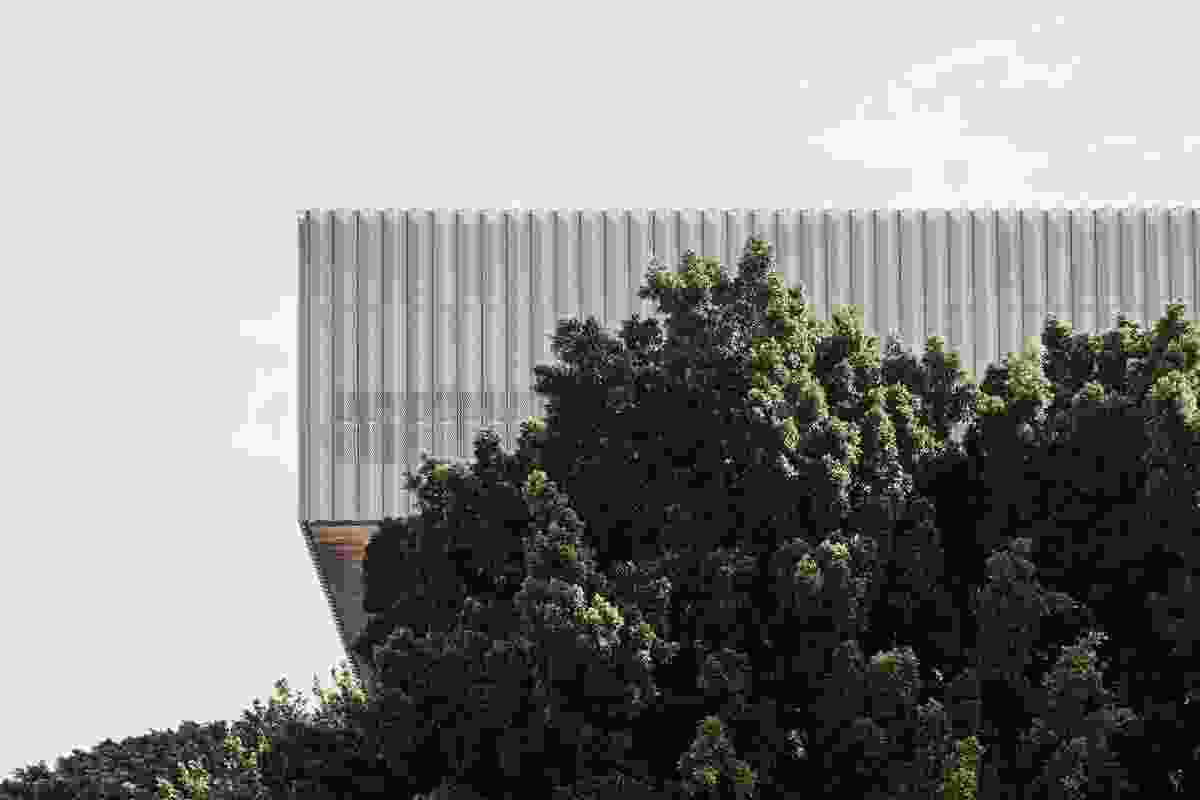 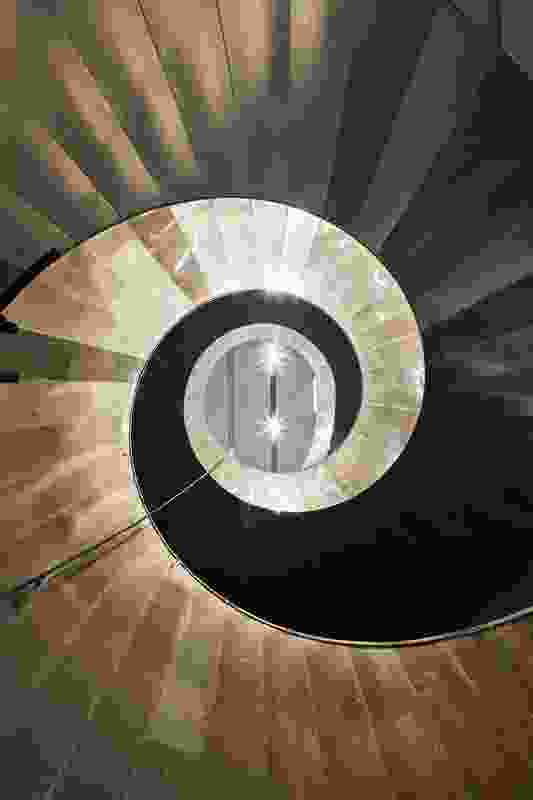