A $370 million expansion of Gold Coast Airport will be designed by Hassell, the airport’s operator Queensland Airports has confirmed.

The new three-level terminal, including aerobridges, will be built to the south of the current terminal, with early works set to begin in the “coming months.”

The expansion of the airport was originally intended to cater to the influx of tourists visiting the 2018 Commonwealth Games, with the federal government approving a Cox Architecture-designed extension in early 2016.

A Queensland Airports spokesperson told ArchitectureAU that the original terminal redevelopment plans had been “rescoped,” however, and that Hassell would be designing the extension.

The new terminal will double the floor area of the existing terminal and offer more flexibility to service domestic and international services. Queensland Airports announced it had appointed developer Lendlease to deliver the project on March 4.

“Gold Coast Airport looks after 6.6 million passengers a year, and this will more than double by 2037,” Queensland Airports CEO Chris Mills said. “The existing terminal is currently operating beyond capacity. This expansion will not only help us meet demand, it will create an entry point to the city, befitting the nation’s leading tourism region.”

He said the development followed on from the first phase of “Project LIFT,” the 20,000 square metre expansion of the airport tarmac which created more aircraft parking space leading into the Commonwealth Games.

The current deputy prime minister Michael McCormack welcomed the announcement, saying it was “good news for the Gold Coast.”

“This will continue to open the region to connections for tourists and locals, with a modern and efficient airport to keep pace with the increase in demand over time,” he said. 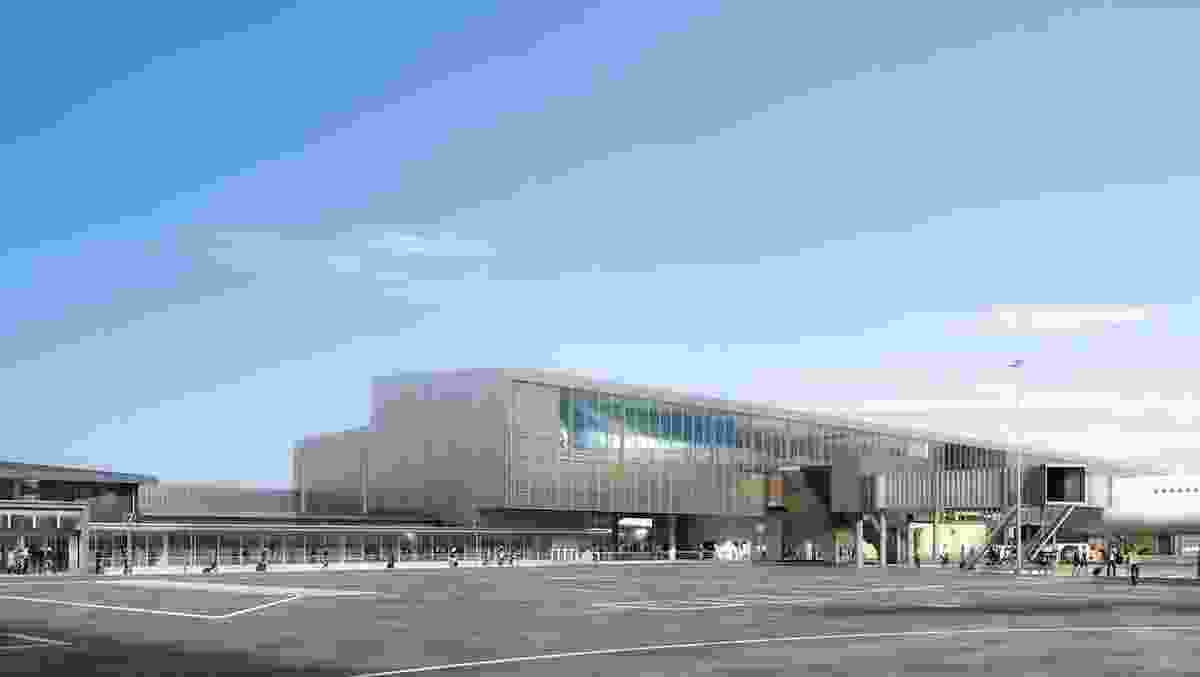