The site is owned by the Australian arm of Chevron, the multinational energy corporation, which would be the main tenant of the building once complete.

The tower, to be built at a cost of $360 million, will have more than 52,000 square metres of office space, in addition to retail, hospitality and childcare spaces and a gym located on the lower floors in the three-storey podium. A two-level basement would contain 148 car parks, bicycle parking and end-of-trip facilities. Hassell is also responsible for the project’s landscape architecture.

Construction is proposed to begin in 2020.

Rita Saffioti, WA planning minister, said, “The McGowan Government is committed to making Elizabeth Quay as self-sustainable as possible into the future – this development is a milestone.

“We welcome the news that after a number of years Chevron Australia’s development plans are gaining momentum and we can move forward with delivering a vibrant, activated precinct.”

Both the Chevron tower and the neighbouring Perth Plus towers are being developed by Brookfield Australia.

The Chevron tower is the second last private project to be designed in Elizabeth Quay. The remaining site, Lot 4, was purchased by CA and Associates in April 2017 for the development of a new commercial, retail, residential complex, which will also include a post-graduate education facility and short-stay student accommodation. The masterplan for the precinct also includes a nationally siginificant Indigenous Culture Centre. 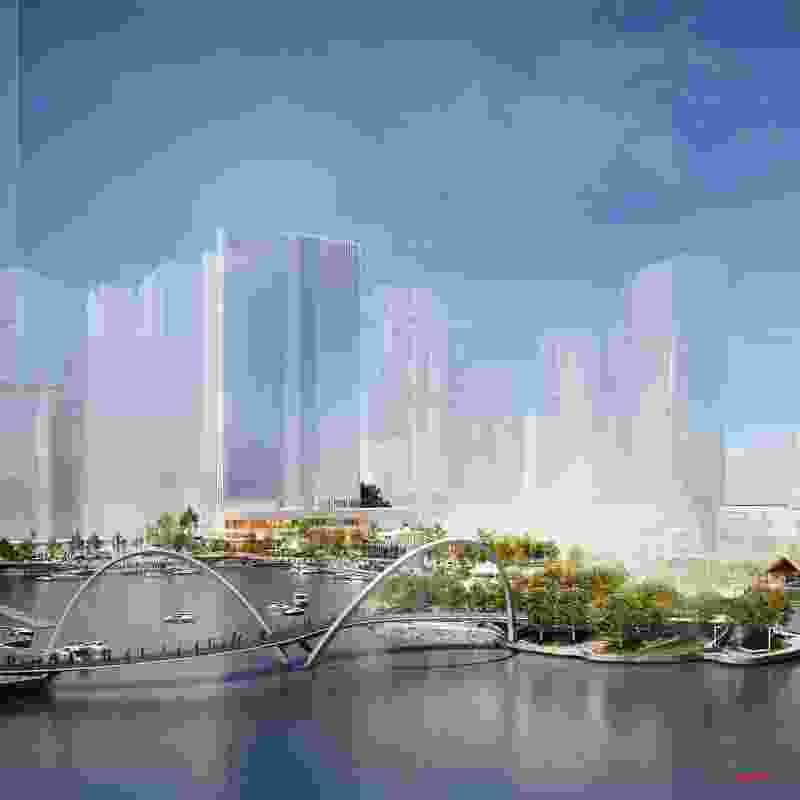 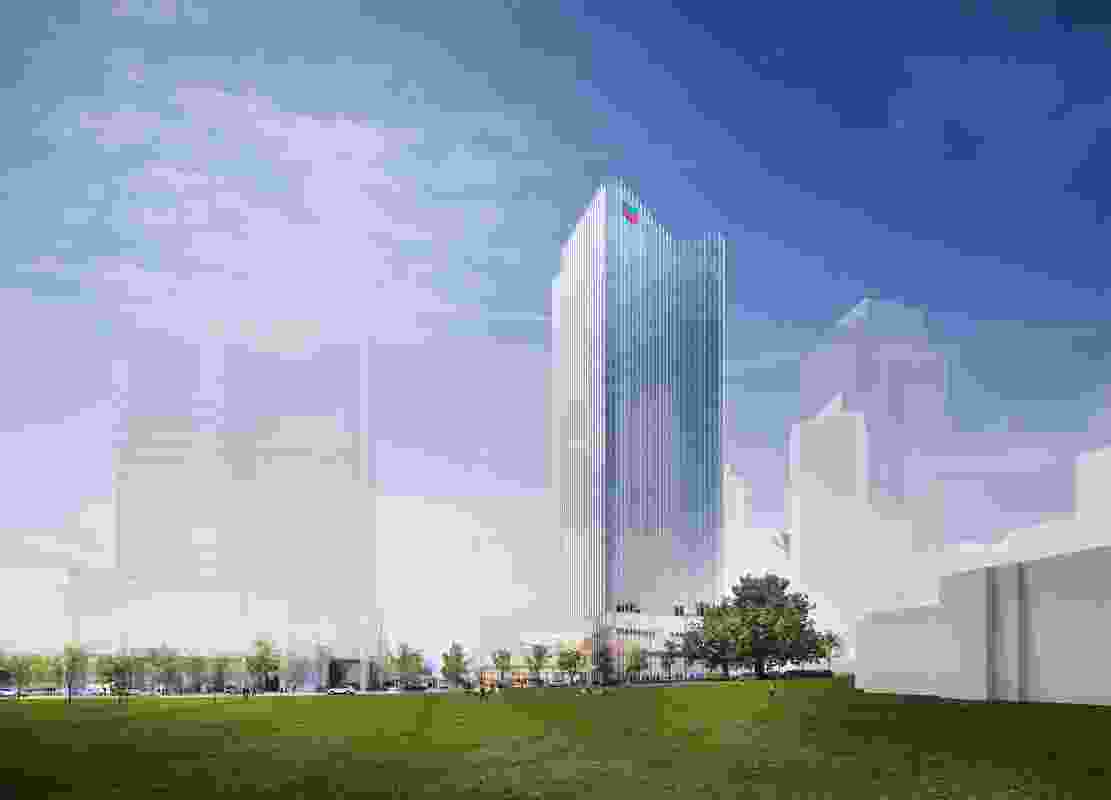 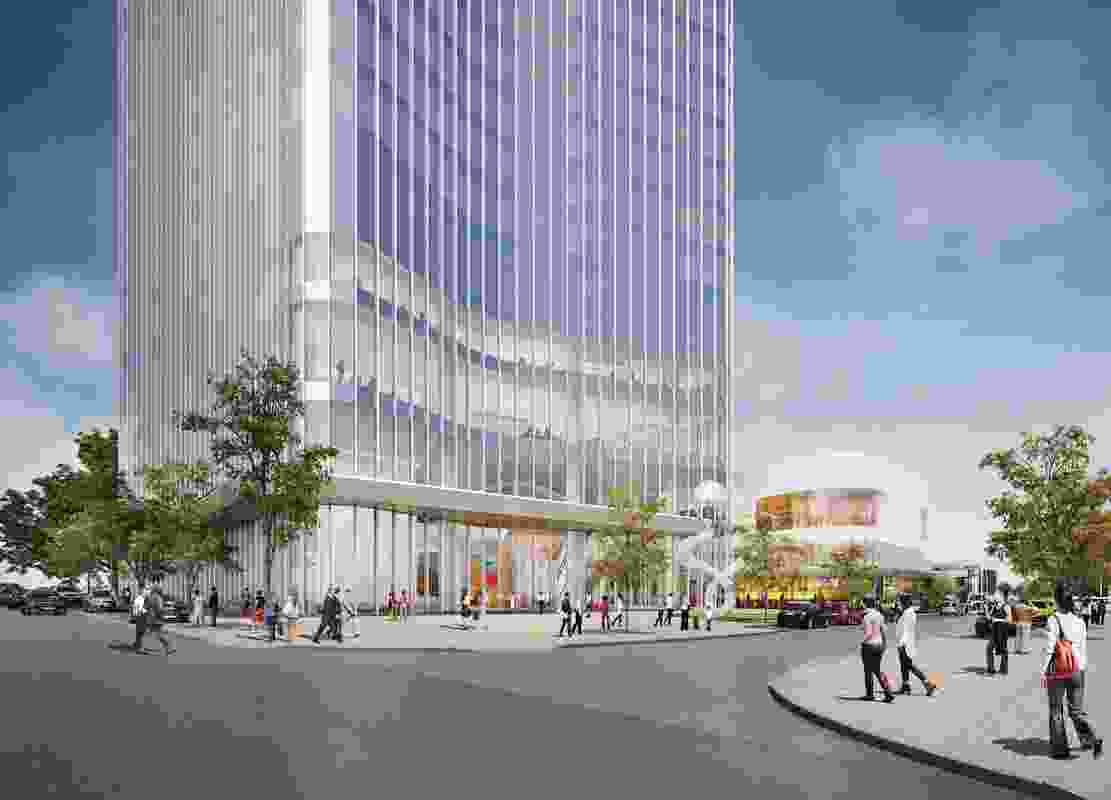 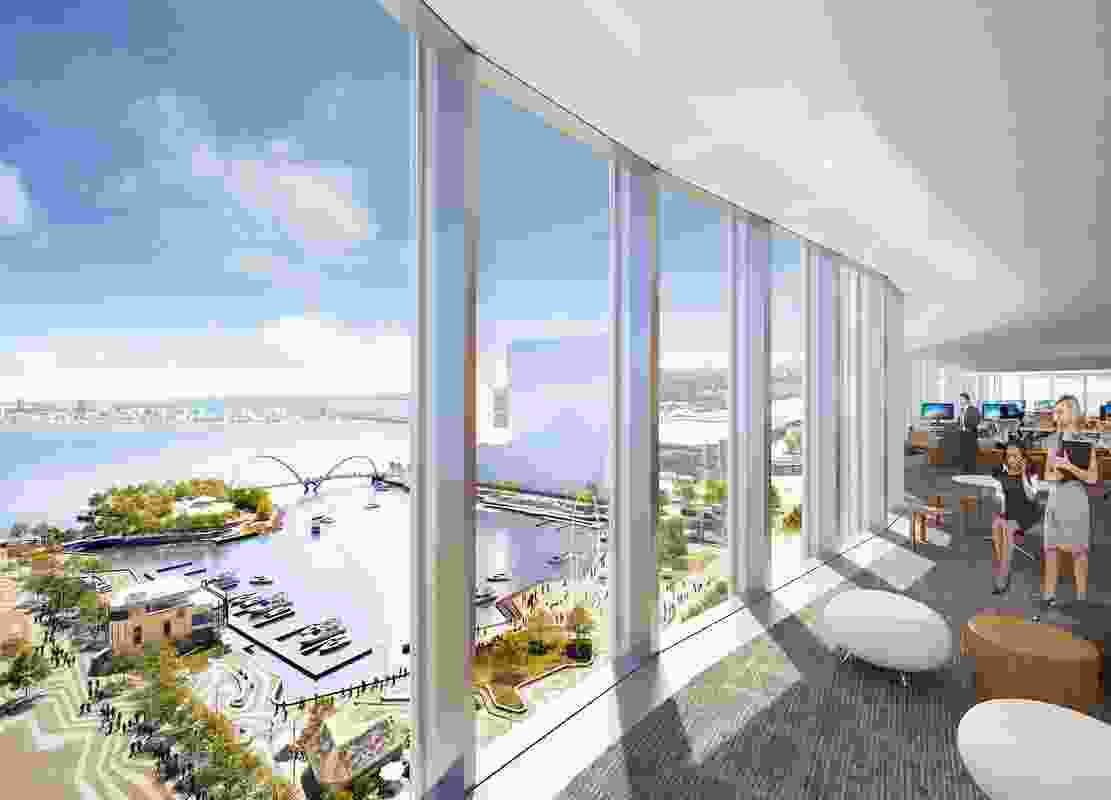 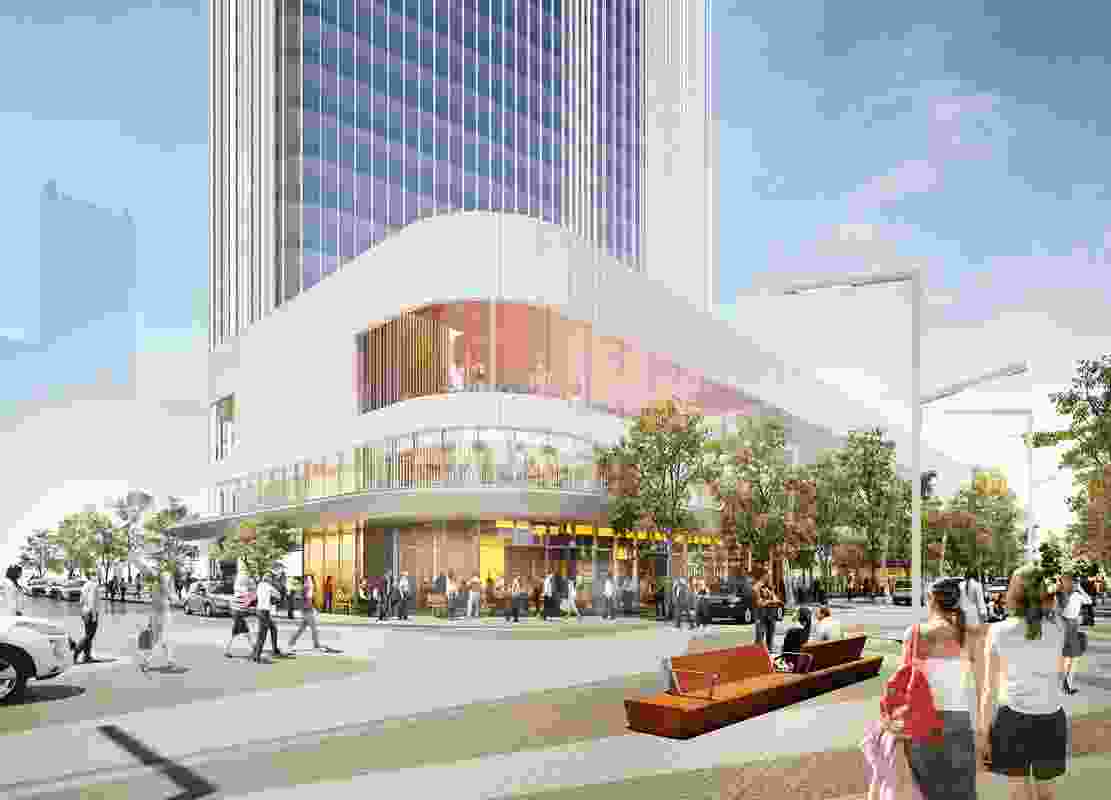 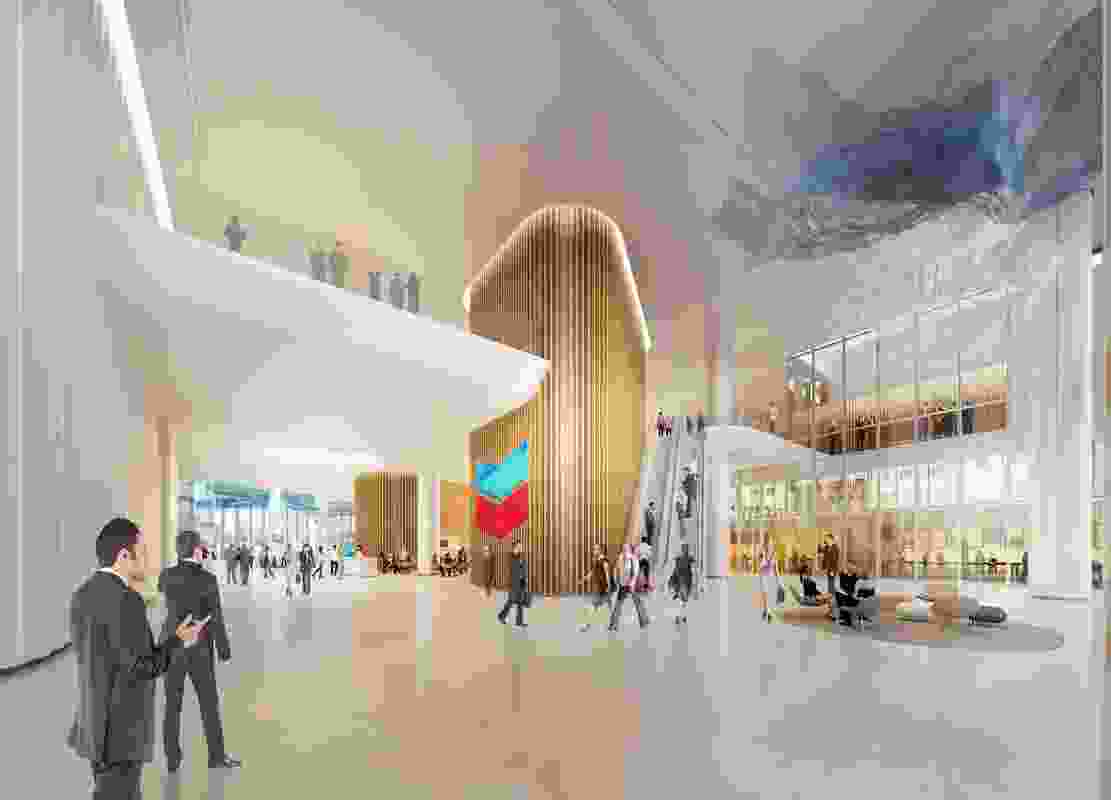 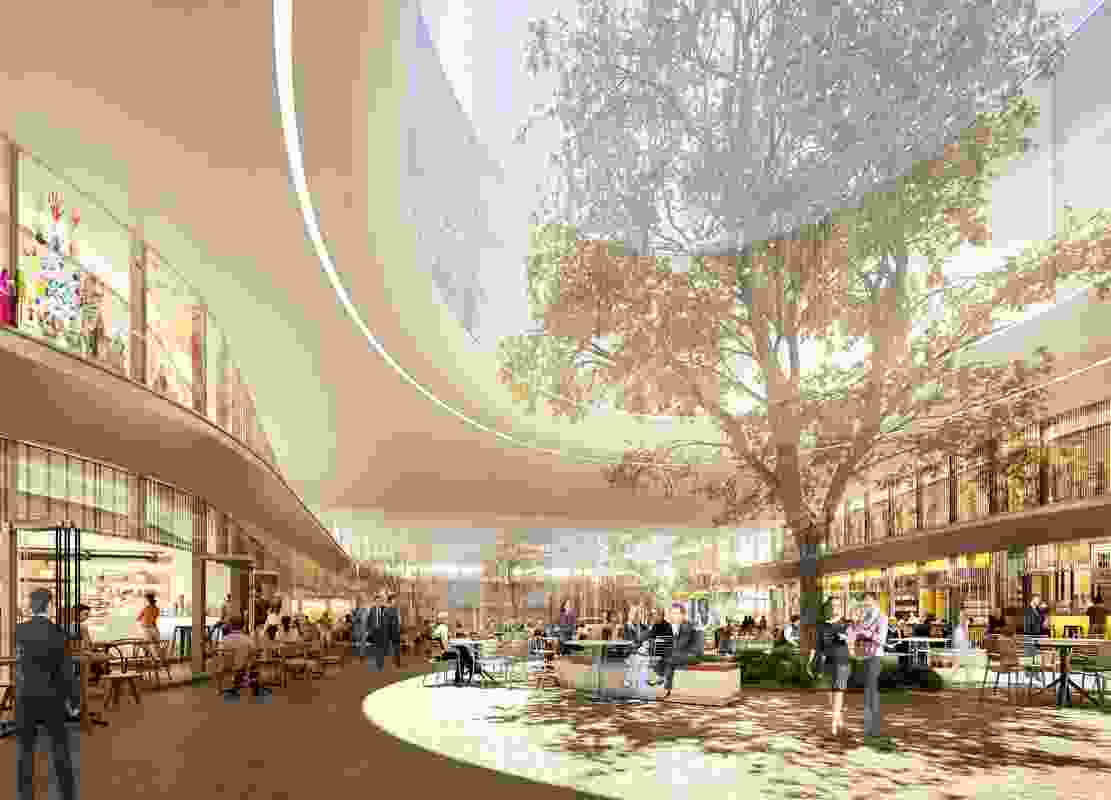