The Hassell-designed southern terminal expansion to Gold Coast Airport has kicked off with foundation works beginning in mid-July 2019.

The expansion project will double the footprint of the existing terminal and deliver aerobridges, additional retail space, a new departure lounge, baggage handling and border control facilities to the airport.

The expansion to Gold Coast Airport was originally intended to cater for the influx of passengers during the 2018 Commonwealth Games. The expansion designed by Cox Architecture was approved by the federal government in early 2016.

“There is about $500 million being invested in the airport precinct, including this redevelopment and the Rydges-branded airport hotel, which is now under construction.”

The southern terminal will house the airport’s international operations, with the capacity to service domestic flights using a swing gate system based on demand. It is expected to open in mid-2021. 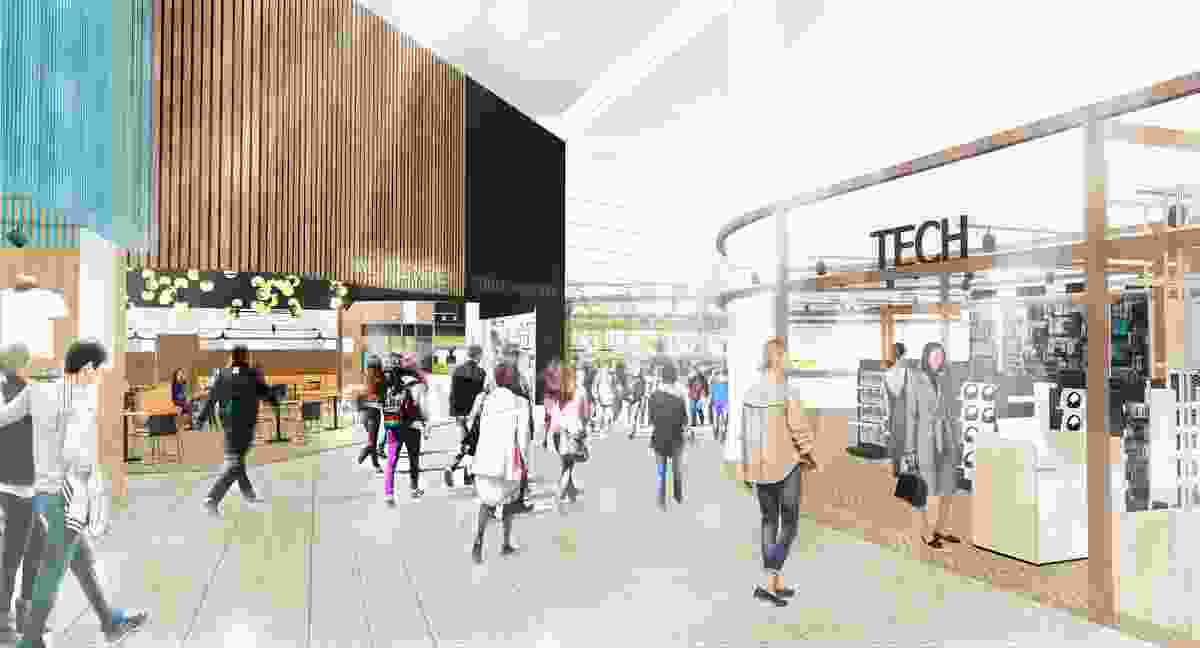 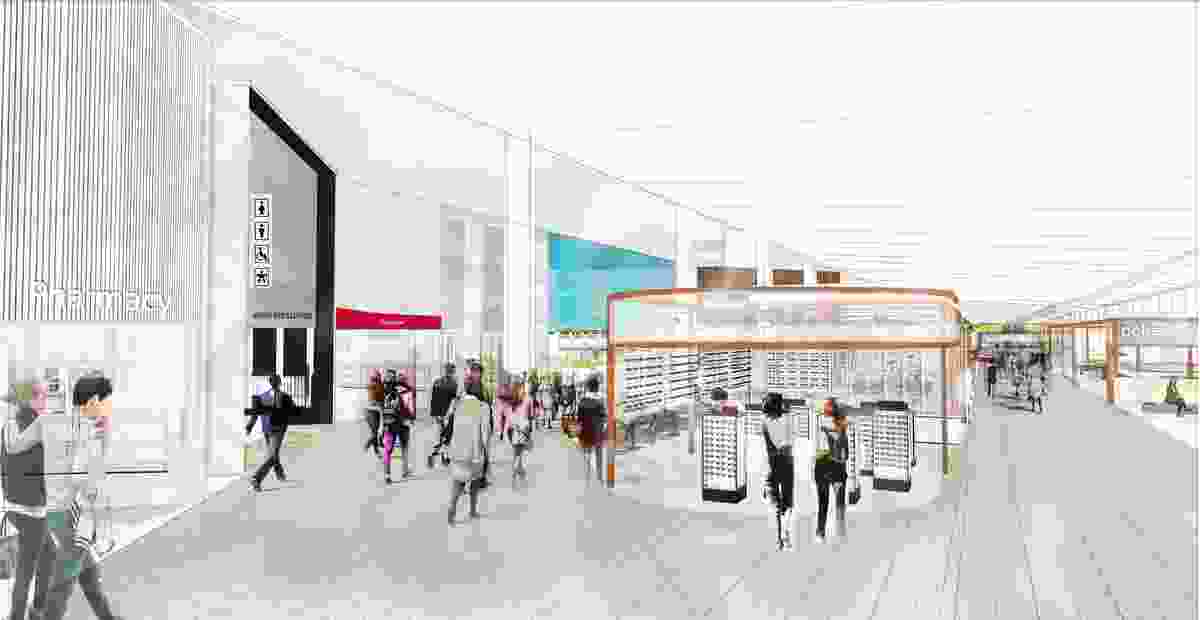