Two Australian architecture practices have joined an international group of businesses in a pledge to reach net zero emissions by 2030.

Clarke Hopkins Clarke and Wowowa, which are both based in Melbourne, joined more than 500 businesses that are certified to the B Corp sustainability standard in making the Net Zero 2030 pledge, which was announced to coincide with the UN Climate Change Conference being held in Madrid.

Participating businesses will be expected to track and publicly report their progress every year, detailing the scope of their emissions and what type of offset programs are being used in the pursuit of the net zero goal.

Clarke Hopkins Clarke was certified by B Corp in 2016. The organization certifies businesses on their ability to operate in a sustainable and ethical way. Managing partner Robert Goodliffe said, “We recently engaged a fellow B Corp, Pangolin Associates, to independently audit our Scope 1, 2 and 3 emissions. At 446.7 TCo2 we’re at about 35% of the benchmark emissions for a similar-sized professional services company.

“But we’re keen to further elevate our impact, so [by making this pledge] we’re committing to reducing our remaining carbon footprint by 50 percent by 2030. We’ll do that through the purchase of 100 percent Green Power, increased teleconferencing and implementing a green travel plan. We’re also moving to new premises at Younghusband in Kensington, which will be certified by One Planet, a stringent protocol encompassing not just power but things like water and air quality.”

“Beyond that we’ll continue advocating on sustainable best practice to our clients. There are better materials coming on to the market every week. Regenerative measures are the ultimate target.”

B Corp describes its certification as being “to sustainable business what Fair Trade certification is to coffee,” by certifying businesses that pledge to create “benefit for all stakeholders, not just shareholders.”

The pledge and the certification represent one path for practices in an industry that has an important role to play in addressing the climate crisis.

Monique Woodward, director of Wowowa and co-creative director of the 2019 National Architecture Conference, said B Corp certification could offer “a roadmap for change.”

“Architects are perfectly placed to join in. As an institute chapter councillor and someone who’s passionate about collective agency, I think that if we were all B Corp-certified the social and environmental impact would be extraordinary. I guess we’d lose our edge but I’d be totally happy with that.”

See all
Resilience in architecture 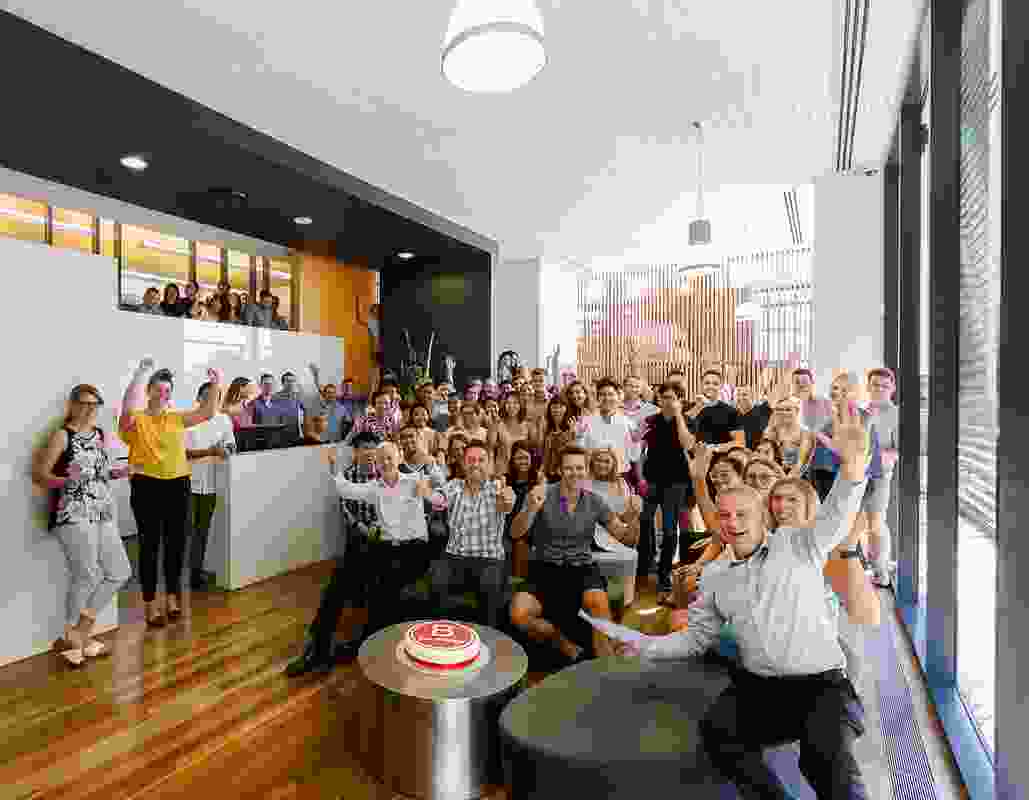