Melbourne interior design practice Hecker Guthrie has won the National Gallery of Victoria’s 2018 Rigg Design Prize. The $30,000 prize is one of Australia’s wealthiest and is awarded triennially.

Hecker Guthrie were among ten Australian interior designers and practices shortlisted for the prize. Each designed a purpose-built interior installation, which are on display at the National Gallery of Victoria.

The theme of the exhibition is “domestic living” and Hecker Guthrie create an installation that celebrates the ubiquitous table.

Titled The table is the base, the installation creates an entire domestic setting using only the Parsons table, originally designed by Jean-Michel Frank in the 1930s, and terracotta.

“We wanted to look at the domestic landscape and looking at our practice of work and identifying that is the recurring element that is the foundation of those spaces,” said Hamish Guthrie. “For us we settled on the table. It’s interesting that everyone [in the exhibition] has used a table in some form. It is a very familiar object in our lives.”

“That was the exciting thing: taking something and reducing it to its most prosaic form, which is four legs and a top, and realizing that we could have a lot of fun in manipulating that by just scale, size and height.”

Hecker Guthrie worked with Bruce Rowe at Anchor Ceramics who created a number of unfinished terracotta elements to “communicate the various uses” and “give meaning and reference to what these various objects are.”

Shashi Caan, international judge of the Rigg Design Prize 2018 said of the winning installation, “Using only two elements – the simple form of the Parsons table and terracotta as material – the Hecker Guthrie project demonstrates the power of design restraint and curiosity at play. A testament to the potential and capacity of design, this project inherently addresses our societal need for smaller footprints for today’s responsibly designed domestic space.”

The exhibition represents the first major presentation of contemporary interior design at the NGV.

“The Rigg Design Prize 2018 recognises the central role that interior design plays in our lives and reflects the NGV’s commitment to elevating the cultural value of contemporary design in Australia,” said Tony Ellwood, director of the NGV. “The participants’ concepts are thoughtful reflections of interior spaces and their ability to shift perceptions and tell personal stories of place and identity.”

The Rigg Design Prize was established in 1994, with the support of the Cicely and Colin Rigg Bequest. Originally awarded to recognize contemporary design practice in Victoria, the prize was opened up nationally in 2015, which was won by Sydney furniture designer Adam Goodrum.

The prize is curated by Simone LeAmon, the NGV’s Hugh Williamson curator of contemporary design and architecture and a past winner of the prize.

The exhibition is on display until 24 February 2019. 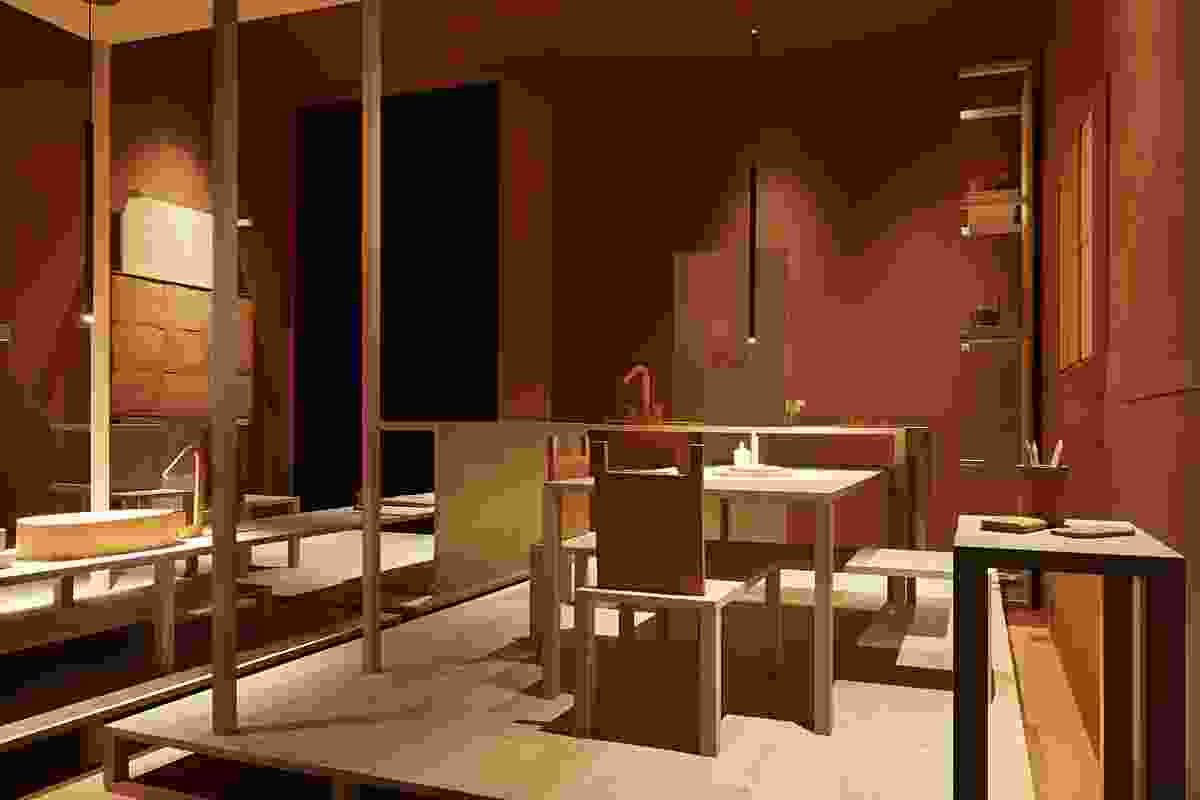 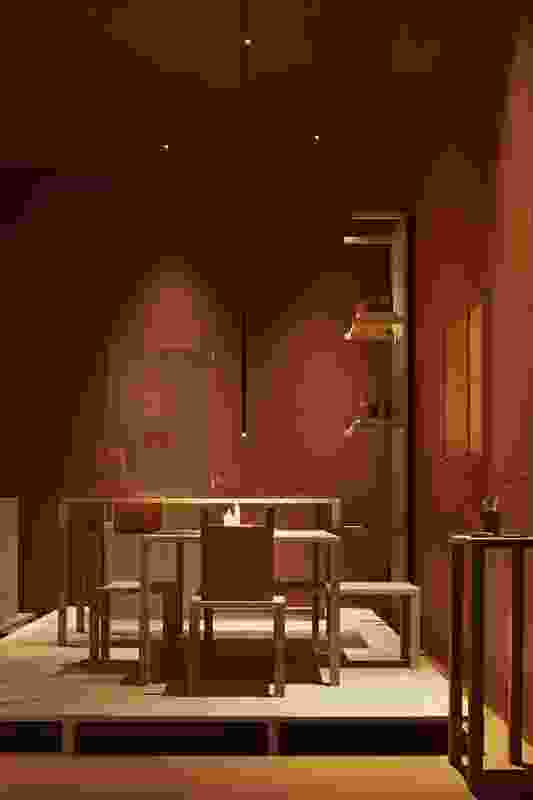 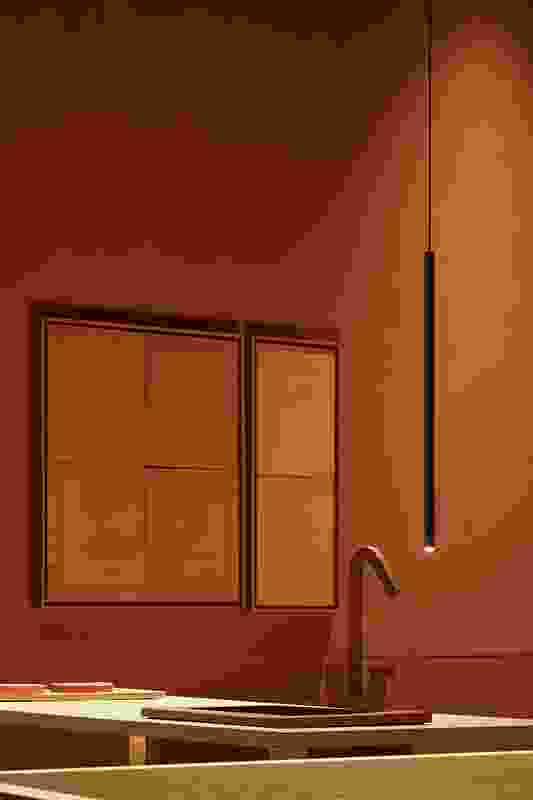 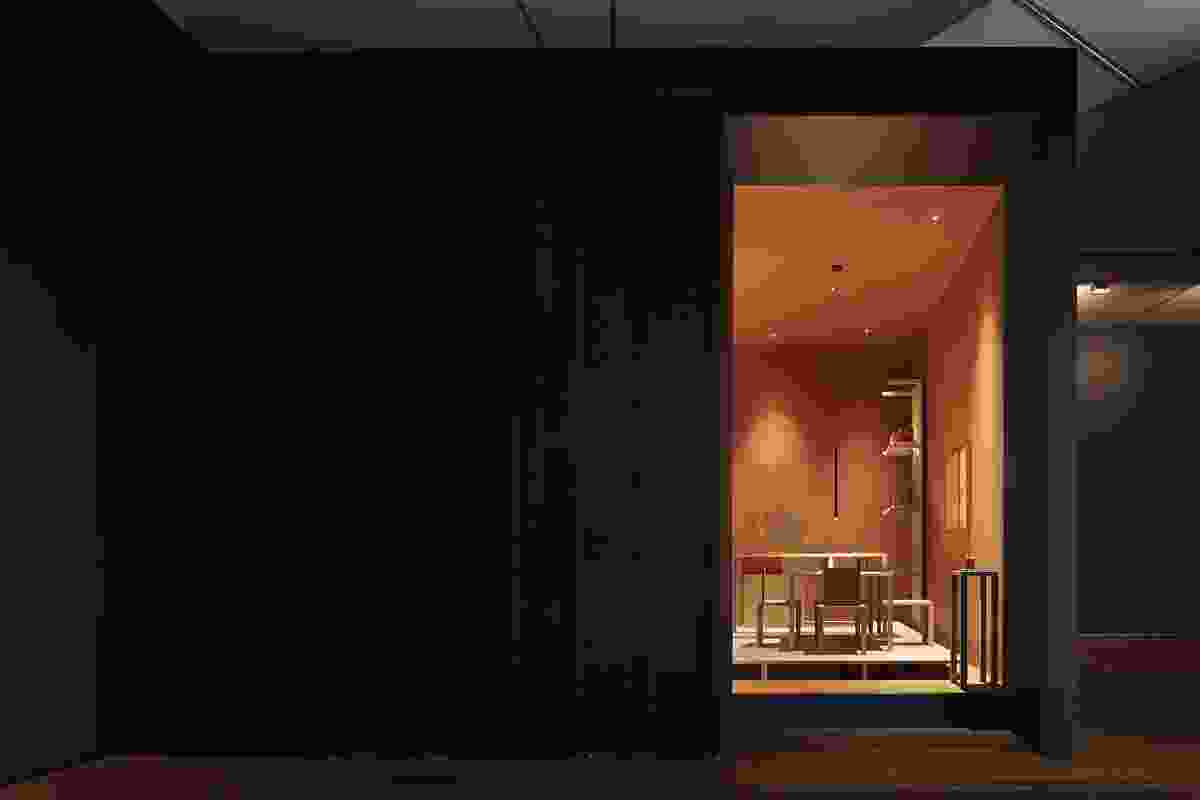 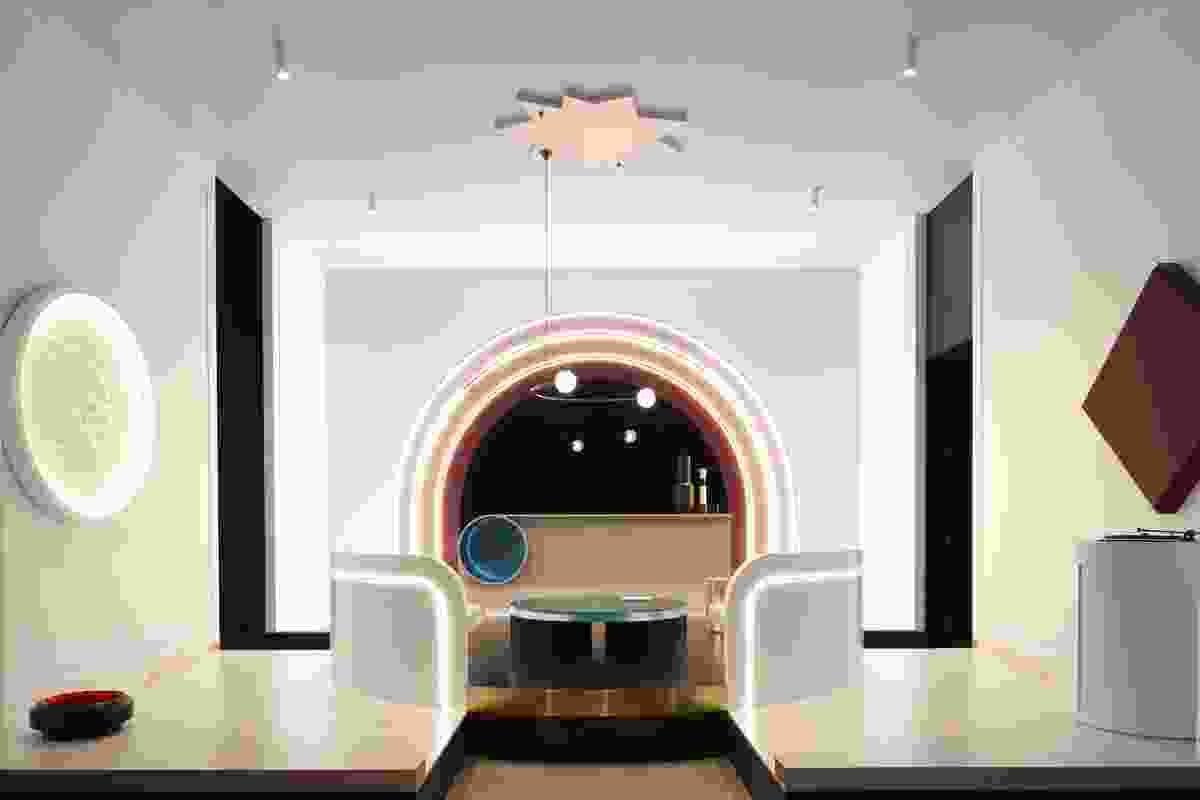 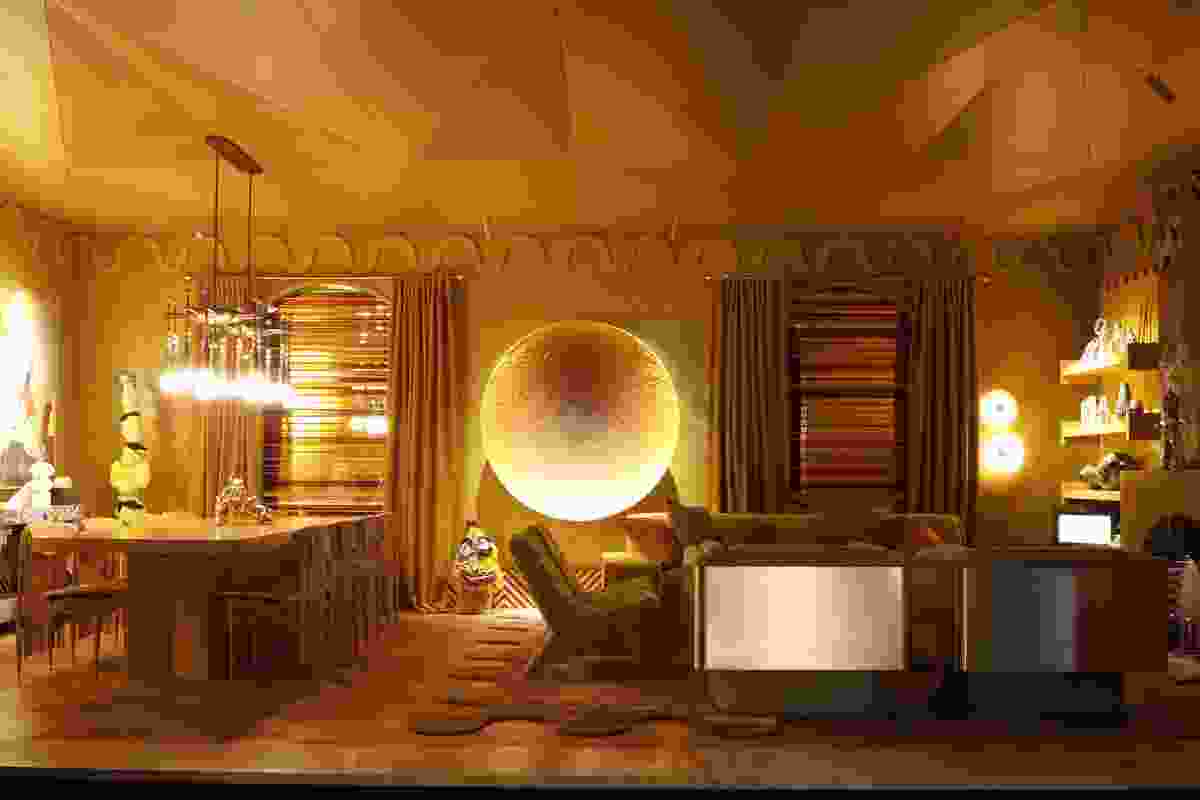 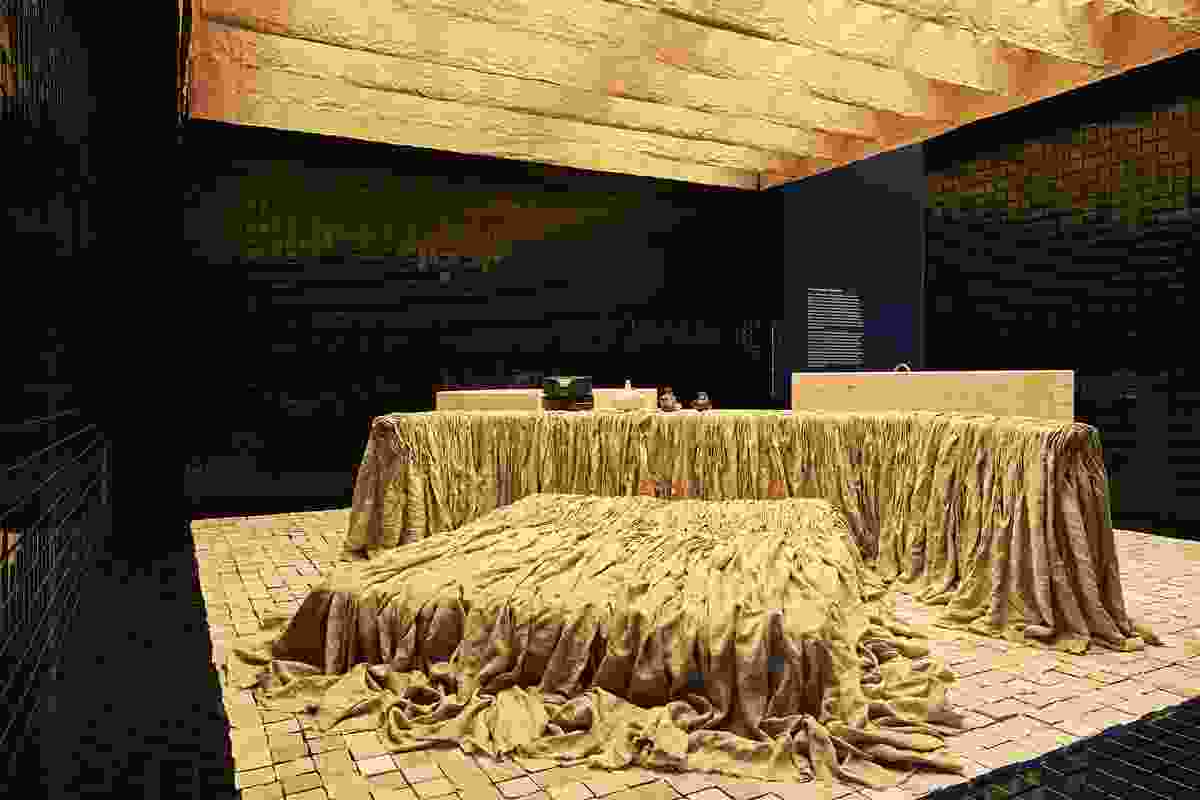 Our natural needs in a digital world by Richards Stanisich. 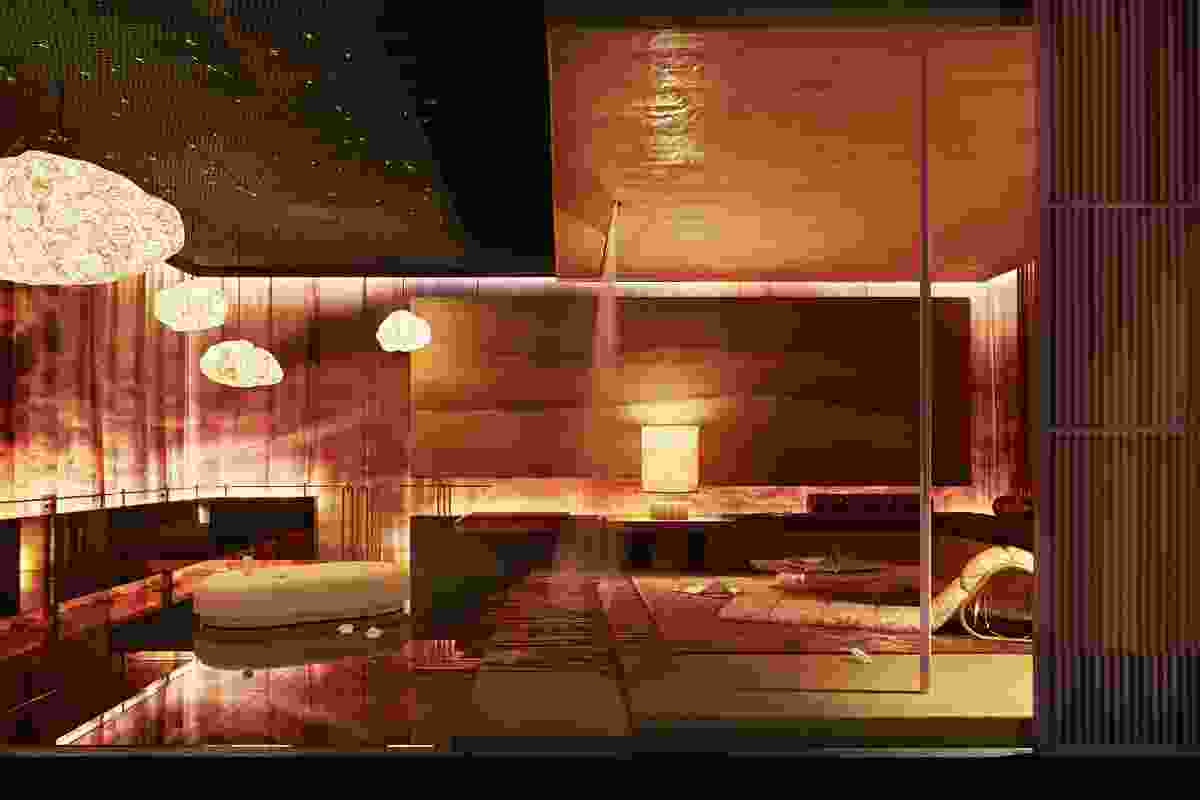 Take it outside by Amber Road. 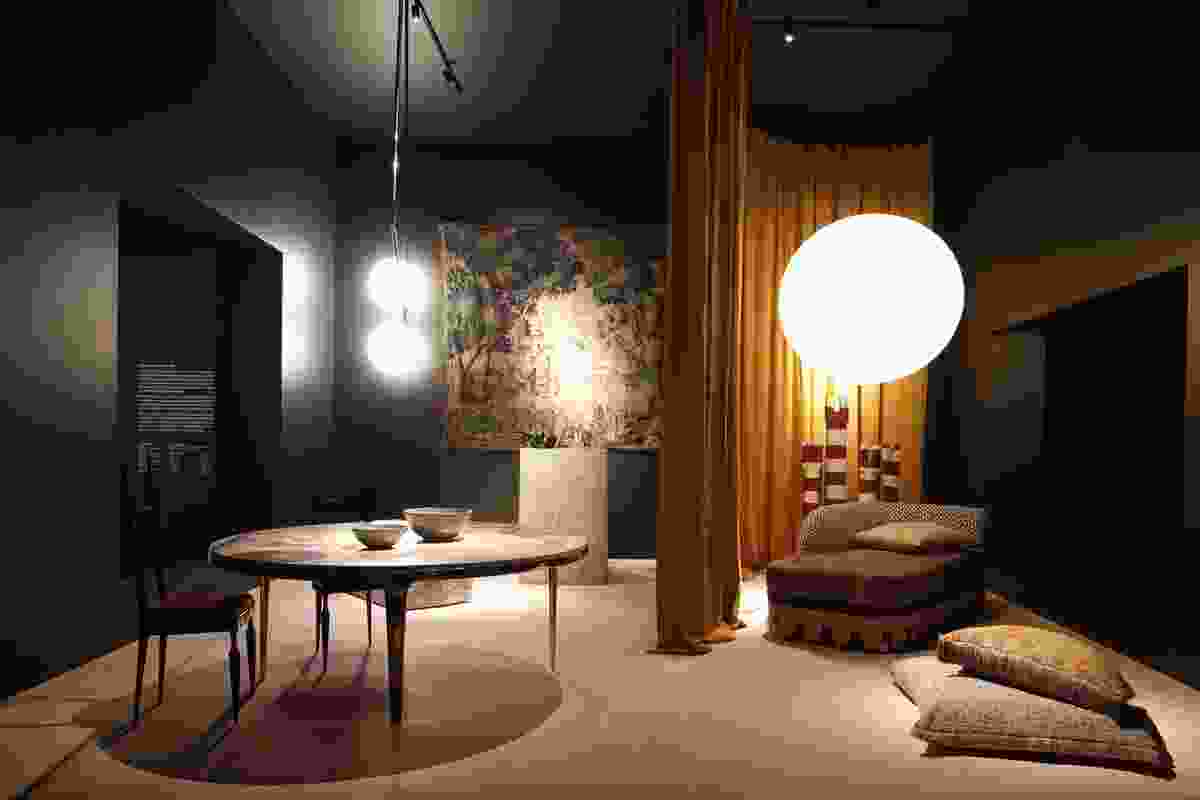 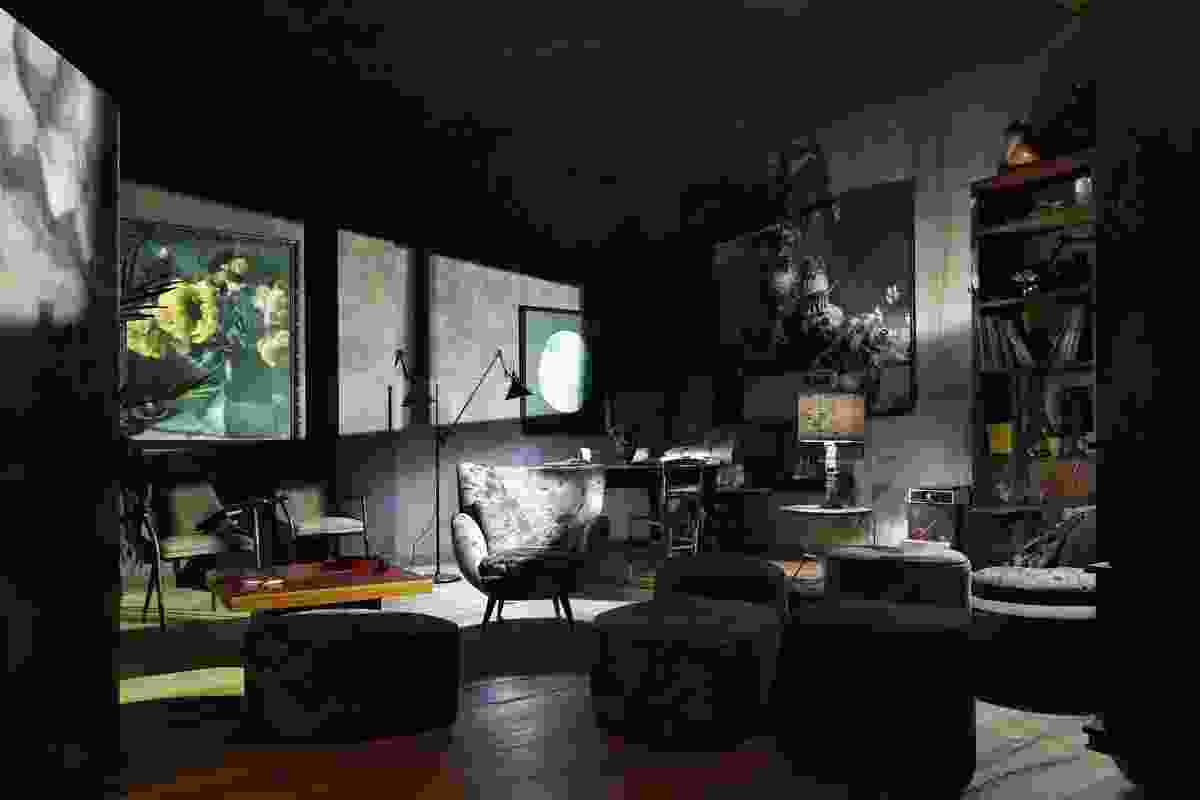 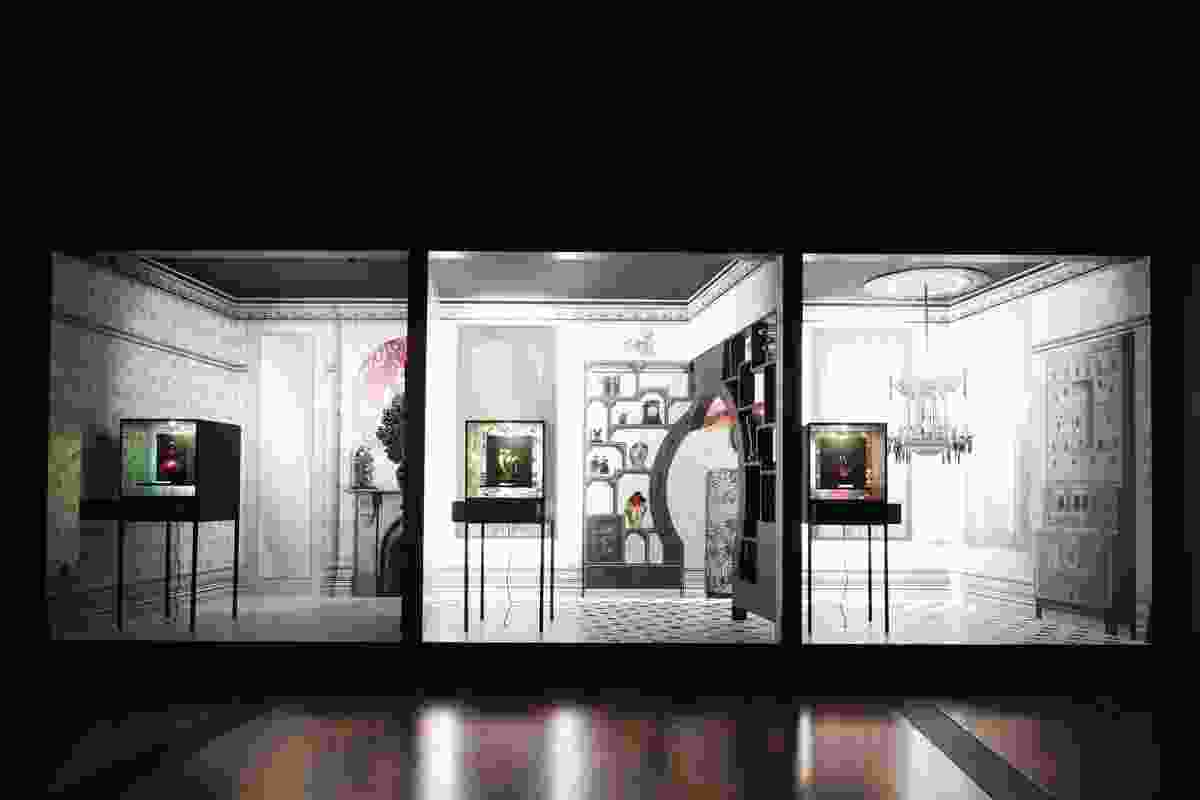 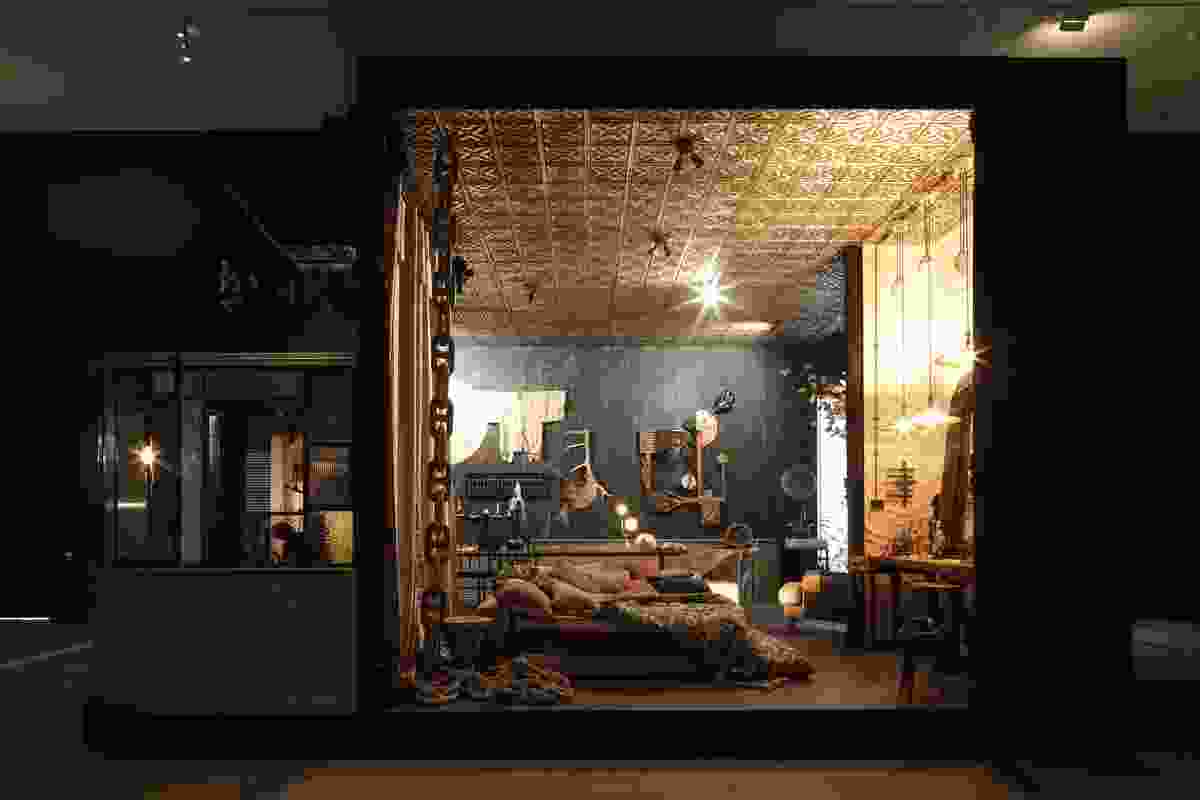 Imaginarium by The Society Inc by Sibella Court. 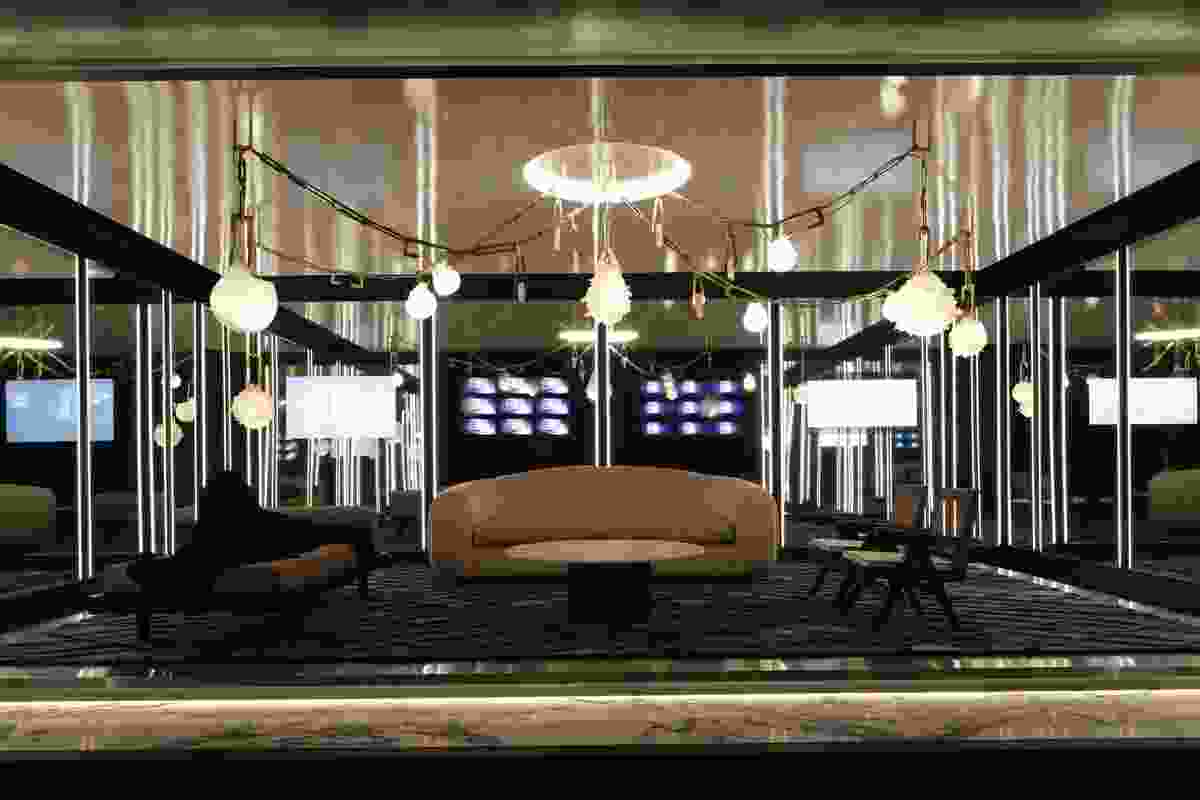