Helen Lochhead, national president of the Australian Institute of Architects, has been named as one of 100 women on the Australian Financial Review’s Women of Influence awards list.

Lochhead, who assumed the role of national president in 2018, is also a built environment educator and has held roles at a number of planning bodies. She is listed in the Board and Management category.

Winners from each of the ten categories that make up the program will be announced on 22 October in Sydney.

Lochhead has been the dean of the University of New South Wales’ Faculty of Built Environment since February 2016. In January 2018, she was appointed chair of the Sydney South Planning Panel.

Before her appointment at UNSW, Lochhead served as the Deputy NSW Government Architect from 2007 to 2016 and was director of strategic developments at the Sydney Harbour Foreshore Authority.

She was the winner of the Marion Mahony Griffin Prize at the 2013 NSW Architecture Award and the co-curator of the 2017 National Architecture Conference.

The newspaper said it received 833 entries for this year’s list, with finalists selected for “dedicating their time and energy to helping and encouraging other women in their industry, for confronting unfairness, and using their skills and ability to help change the status quo to a more equal, more diverse and vibrant society.” 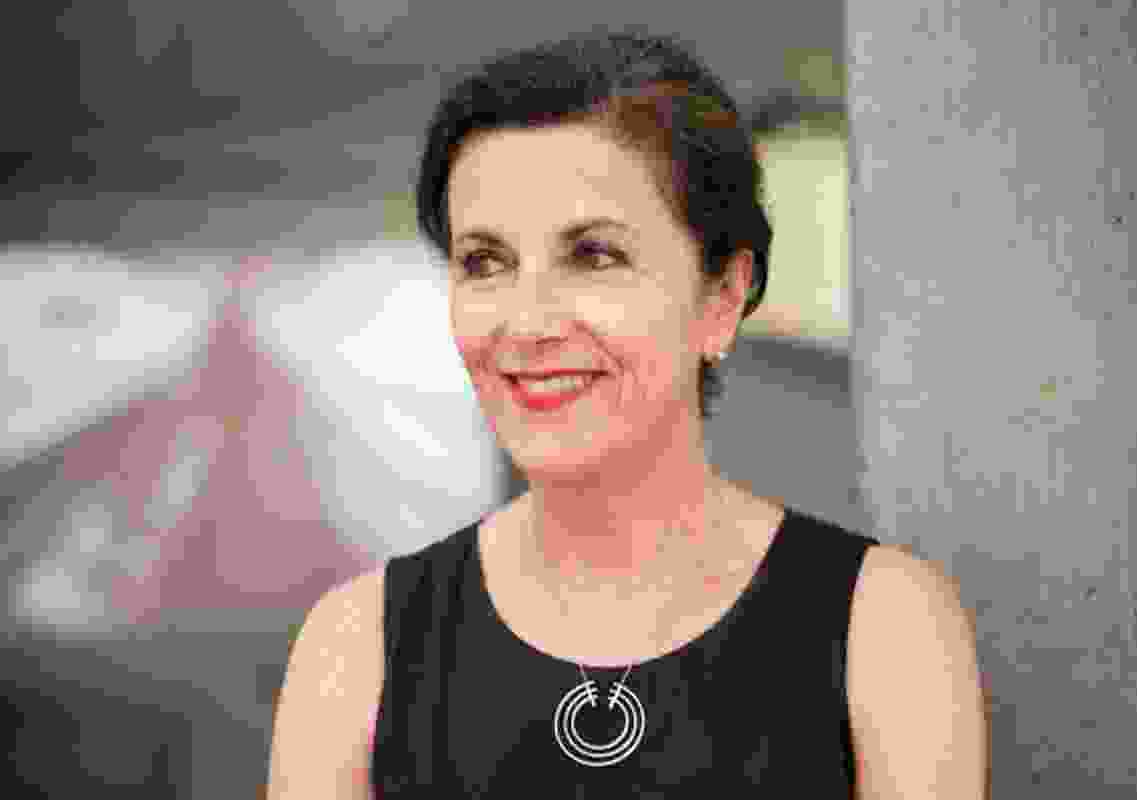