The NSW planning department has granted approval for a major overhaul of the heritage-listed Locomotive Workshops building at Eveleigh in Sydney.

Dating back to 1887, the railway workshop sits at the heart of the Australian Technology Park, a business and technology precinct created by the state government and a troika of universities (University of Sydney, University of Technology, Sydney and University of New South Wales) in 1995.

The large brick and steel building is divided into 16 bays running north-south.

Sissons Architects’ will transform the expansive space into a “a vibrant and accessible” environment housing new workplaces, retail and community spaces. Existing modern infill elements will be demolished.

Bays 1–4a will accommodate a mix of retail premises (including a supermarket), a function centre, information and education facilities and a recreation facility.

There will also be a dedicated heritage exhibition on the mezzanine level in bays 1 and 2 which will offer views over historic machinery towards an operational blacksmith workshop at the southern end of the building.

Bays 5–15 will be adapted for commercial and light industrial use, with around 27,000 square metres given over to this purpose within the existing building and two new annexes.

A design report prepared by Sissons Architects for the development applications states that the project’s underlying design principles focus on “maintaining important physical aspects of the existing heritage building, including the inspiring sense of scale and size of the internal volume and a careful interpretation of the building’s previous uses.

“Where possible, new internal structures will be independent of the existing fabric, allowing the new development to maintain minimum impact on this significant heritage site.”

When it was constructed in 1887, the Everleigh Locomotive Workshops complex was one of the foremost railway workshops in the world and the largest in Australia.

Its statement of significance notes the site’s importance in the history of the railways in Australia, as well as its significance to the labour movement.

“The sheer scale of the workshops and the diversity of activities undertaken within them is a testament to both the importance of the railways in the development of 19th and 20th century NSW and to the skill of the large workshop which operated at the site for 100 years.”

A heritage impact statement prepared by Curio Projects praises the architects’ plans to remove the “box within a box” modern infills added in the 1990s.

It states that the redevelopment aims to “preserve, accentuate and emphasize the exceptional cultural and aesthetic heritage values of the building.”

The developer behind the project is Mirvac, which purchased the Australian Technology Park in 2015 from the state government. Mirvac has since renamed the site as South Eveleigh.

The wider project will include three new buildings with Commonwealth Bank as the anchor tenant, as well as landscaping and public domain improvements. Other firms involved in the precinct include FJMT, CO-AP Architects, Woods Bagot, Davenport Campbell and Aspect Studios. 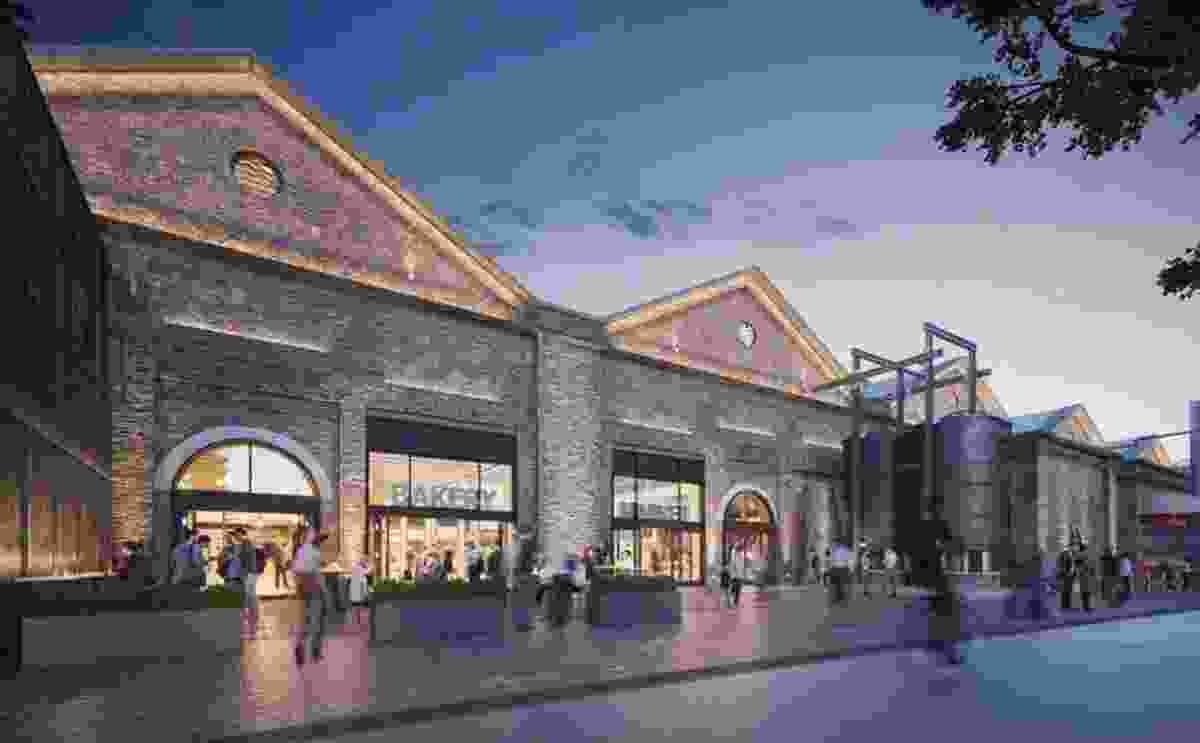 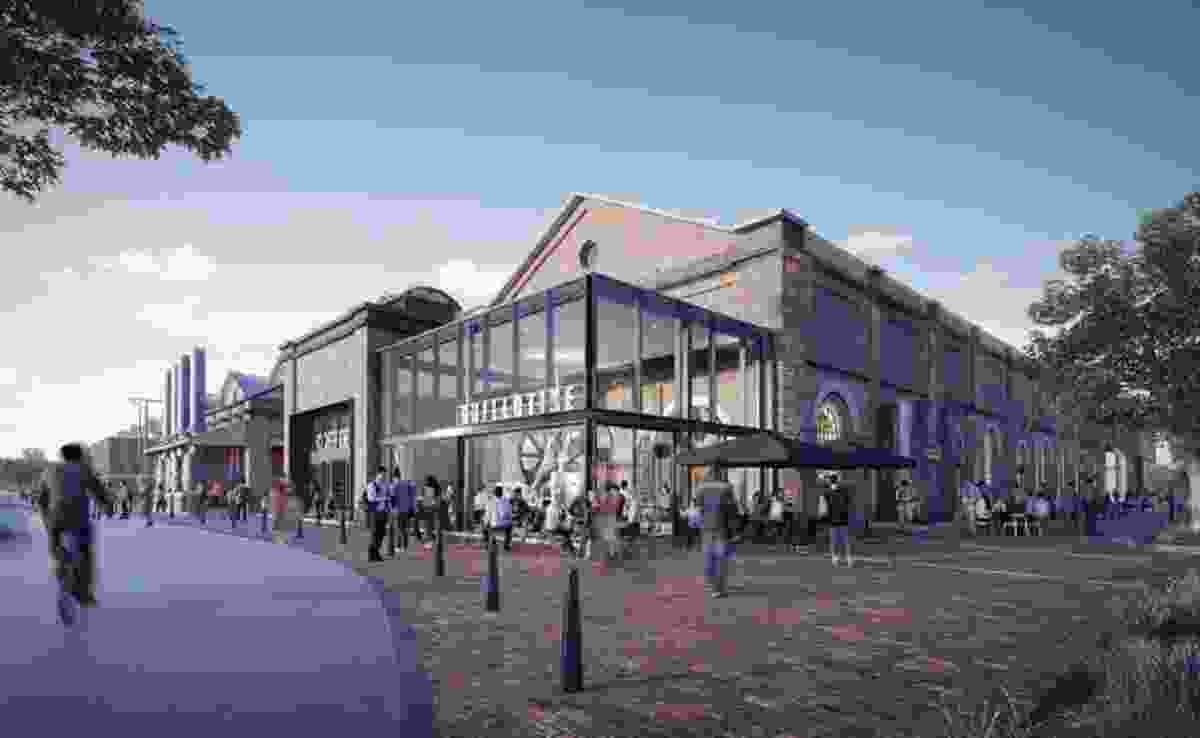 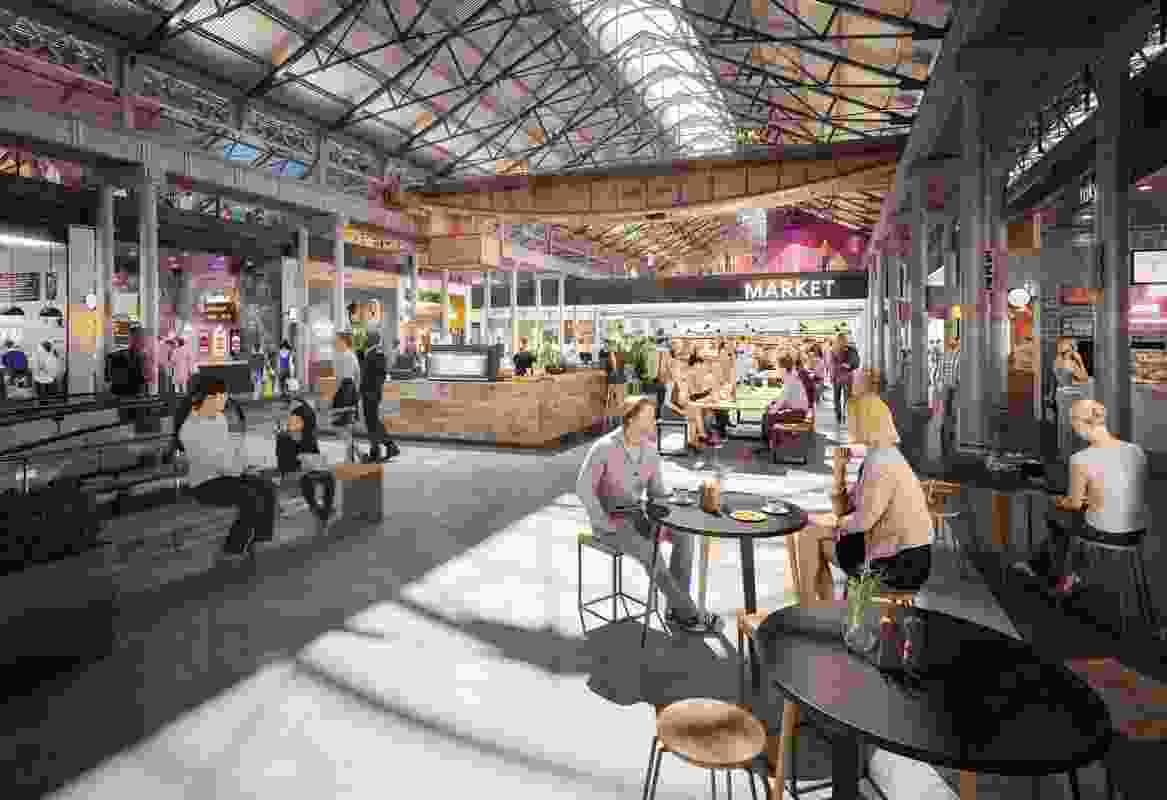 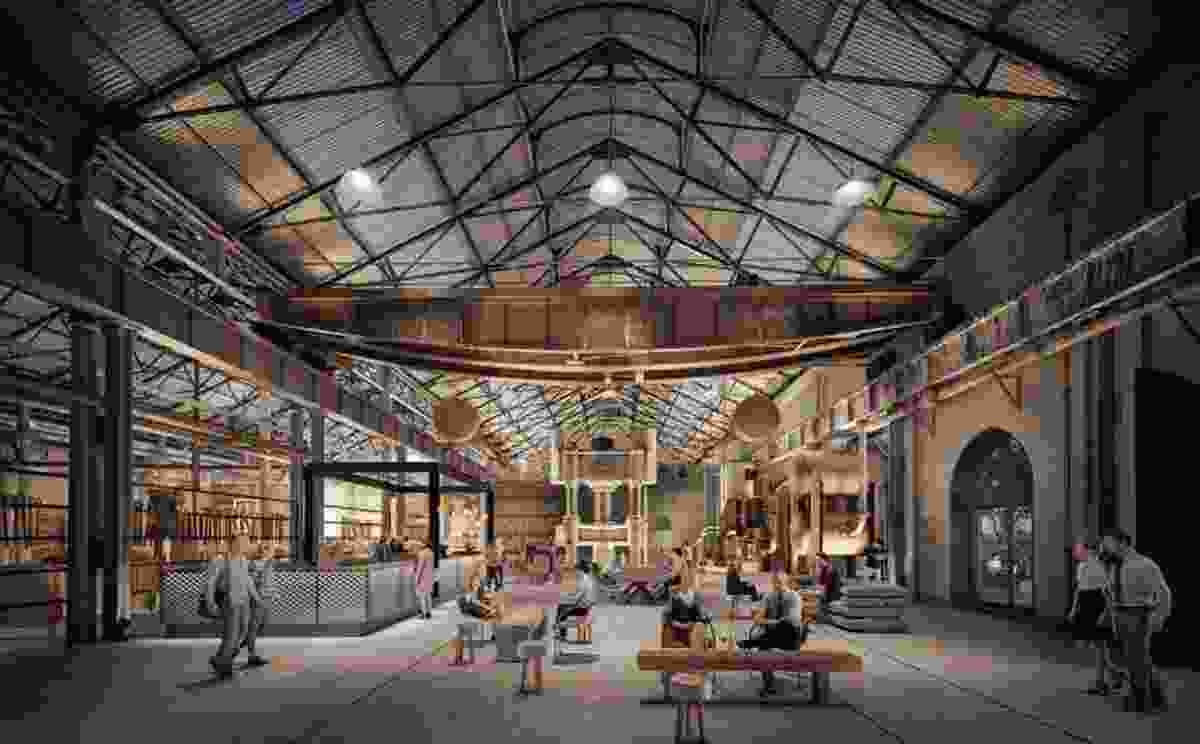