The City of Glen Eira, in Melbourne’s south-east, has published a draft version of a heritage review of its post-war buildings.

The review, conducted by heritage specialists Built Heritage, was commissioned by the council in 2019. In 2018, the council was proactive in protecting a house by émigré modernist architect Anatol Kagan from demolition, staging an intervention that eventually resulted in the state heritage listing of the house.

The heritage review published on 11 February is the second in a three-stage process. The second stage involved identifying a list of potentially significant post-war properties and other “hidden gems” suggested by council staff and the public. The heritage consultants then created full heritage citations for buildings that met heritage criteria.

Among the buildings identified for their heritage value are a large number of houses designed by émigré architects, many Jewish and Eastern European, who arrived in Australia shortly before or just after World War II.

Other entries include St John’s Anglican Church, a Googie-style church by Gawler, Churcher and Boardman, and the Caulfield Synagogue, by Bridge, Hayden and Associates.

The draft review can be accessed here. 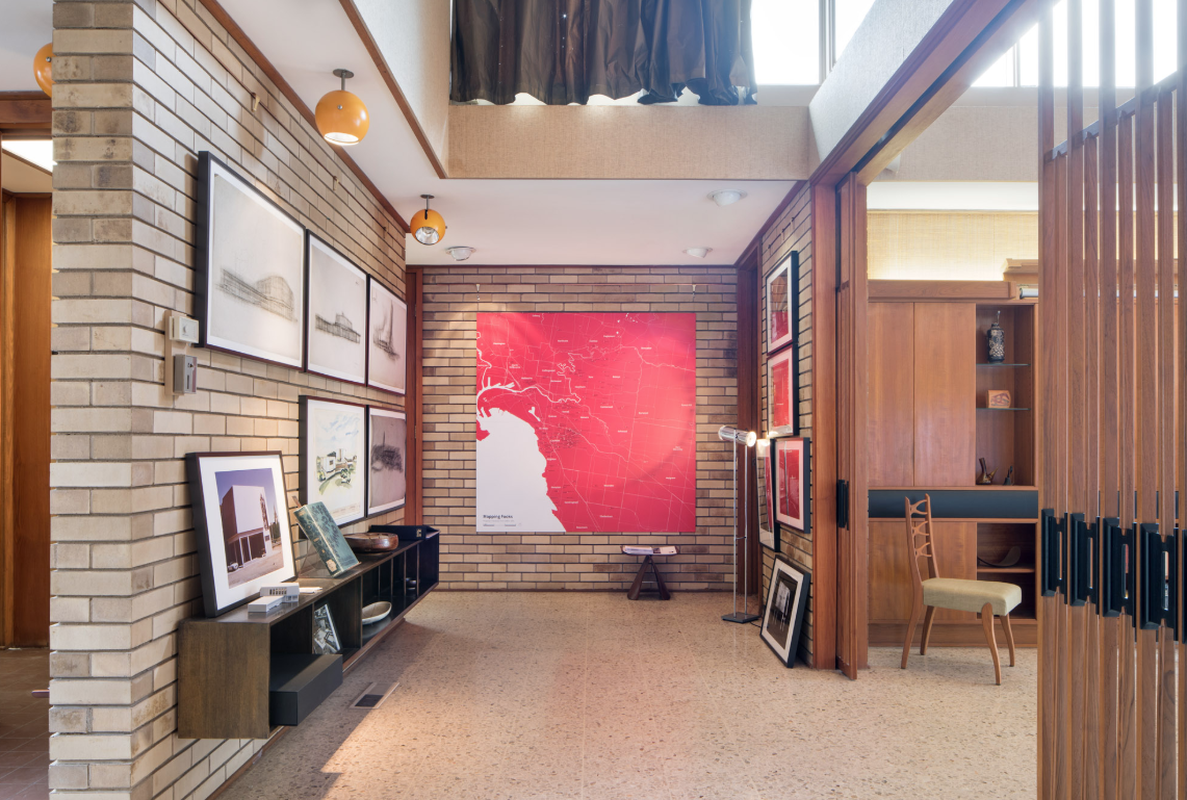