Heritage value is in the eye of the beholder: why Fed Square deserves protection

The Victorian branch of the National Trust of Australia has nominated Melbourne’s Federation Square for heritage protection. This follows efforts by the state government and Fed Square management to reshape the space – including the addition of an Apple store – without community consultation.

The redesign is proposed in ways that seem to contravene Fed Square’s governing charter. Among objectives such as “representing Melbourne as a leading city for the arts and for innovation and creativity”, the charter mandates any commercial services at the site have an “identifiable synergy” between these and the square’s cultural program.

At least four projects have been proposed or are under way at Fed Square. These are a replacement large television screen, demolition of the visitor centre opposite Flinders Street Station for a Melbourne Metro station entrance, redevelopment of the Australian Centre for the Moving Image (ACMI) and, most controversially, demolition of the Yarra Building for an Apple store.

Fed Square opened in 2002, following a 1996 design competition. This leads many to wonder whether it’s too new to be heritage-listed. But the idea of heritage only exists in relation to people, communities and social movements. It adapts to each generation of people, and is as much about specific and identifiable places as what people conceptually and practically make it.

If approved, Fed Square would join more than 2,400 places and objects on the Victorian Heritage Register. These include buildings (such as St Paul’s Cathedral and the former Victoria Car Park on the corner of Russell and Little Collins streets), trees and parks, archaeological sites and artefacts, shipwrecks and vehicles. Tens of thousands of places have been protected across Australia owing to the advocacy of the 1970s Australian heritage movement.

Heritage places are powerful repositories of community, memory and belonging. At their best, statutory listings preserve heritage places by ensuring a measured approach to urban development there. This means creatively accounting for what already exists in or on the site based on citizen and community expectations.

Australian heritage practice has been inspired by principles originally laid down in the 1979 Burra Charter. The charter used the broader term “places” to characterise heritage, rather than adopting traditional European notions of the “monument”. This led to not just buildings or statues being heritage-listed but entire places.

The charter also implicitly recognised heritage value isn’t inherent. People and societies identify heritage for places and this identification has the potential to change over time.

A good example are those terrace houses in the inner suburbs. Until the post-war period, they were believed ugly and required levelling. Since the 1990s, the expanding recognition of post-war heritage has raised fresh conceptual issues. The conflict over Sydney’s Sirius Building (a 1980s social housing high-rise) has been as much about saving this Brutalist masterpiece as preserving the now-unfashionable idea of high-quality, central and readily available social housing.

Heritage Victoria will assess Fed Square’s heritage significance and make a recommendation to the independent Heritage Council. The council will make a final determination about its listing. Both statutory agencies will be guided by heritage assessment criteria that draw on Burra Charter principles.

Fed Square will need to reach at least one threshold related to architectural, social and historical significance for Victoria. Ordinarily, such a determination can take six months. Because this one is being fast-tracked, we may know earlier.

Architecturally, Heritage Victoria will consider two decades of critical responses. Fed Square is both a monumental civic space and a canonical example of postmodern or late deconstruction architecture, “embracing geometry as the primary generator of form”. It received numerous heritage and planning accolades and was “the most awarded project in the history of the Royal Australian Institute of Architects (RAIA) Victoria”.

Socially, Fed Square has entered Melbourne’s civic life as a place for celebration, commemoration and protest. Community responses to the Apple store proposal, including sustained media coverage and over 100,000 online signatures in opposition, suggest its social significance. Heritage Victoria will invite submissions from the community.

Historically, Fed Square dates further back than the mid-1990s design competition. According to Melbourne urban historian and former Victorian Heritage Council chairman Graeme Davison, Fed Square has been more than a century in the making, becoming historically significant as the people’s square and an unlikely civic success story.

What would this mean for Fed Square?

The impact of a state heritage listing will depend on what is identified as important in the listing. Fed Square could be listed as a unified architectural whole or in part. It could be deemed significant for less-tangible historical and social aspects.

If listed, attempts to change, modify or disrupt identified heritage values would require consultation with, and potentially permits from, Heritage Victoria. In the future, the type of heritage listing may evolve. Regardless of the outcome, Fed Square management should develop a conservation management plan – a strategy document for safeguarding what makes this place special.

The nearby MCG provides guidance for the ways heritage operates. It appears on the heritage register for its social significance, yet has been rebuilt at least 18 times. Its heritage listing has encouraged retaining some historical features. If a proposal was put forward to demolish the Great Southern Stand and build a mall in its place, this would raise heritage alarm bells.

While refurbishing Fed Square’s facilities and its use as a train station entrance (a successor to the former Princes Bridge Station) has the potential to enhance heritage, the proposed Apple store is a more complex matter. Apple might again have to modify its designs, or even make its store fit within an existing building.

A recommendation or determination could be made that an Apple store too greatly detracts from the historical, social, civic and cultural values of Fed Square. The state government and Fed Square management would do well to heed this advice.

Fed Square suggests that urban heritage has a role to play in ongoing contests around the privatisation and corporatisation of public space by powerful and seductive firms. Is a commercial superstore in the middle of Melbourne’s civic square a legacy that we want to leave for future generations?

Heritage value is in the eye of the beholder: why Fed Square deserves protection 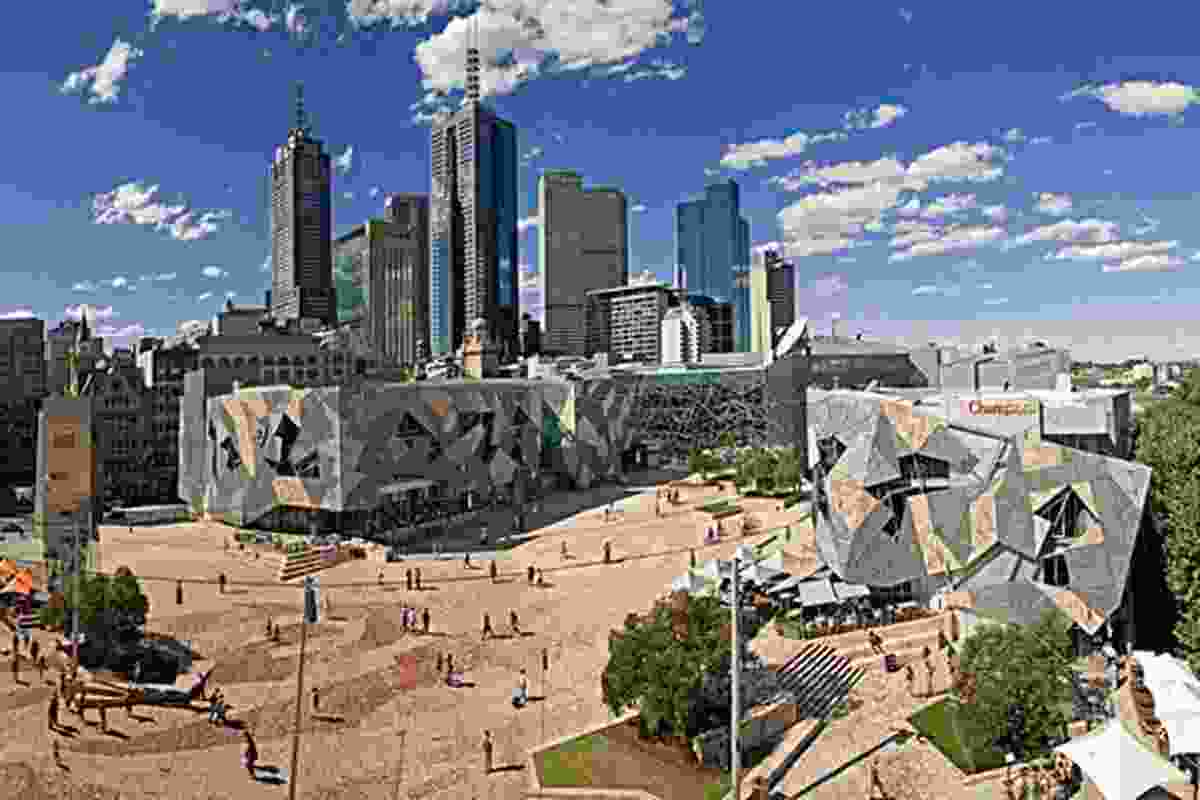 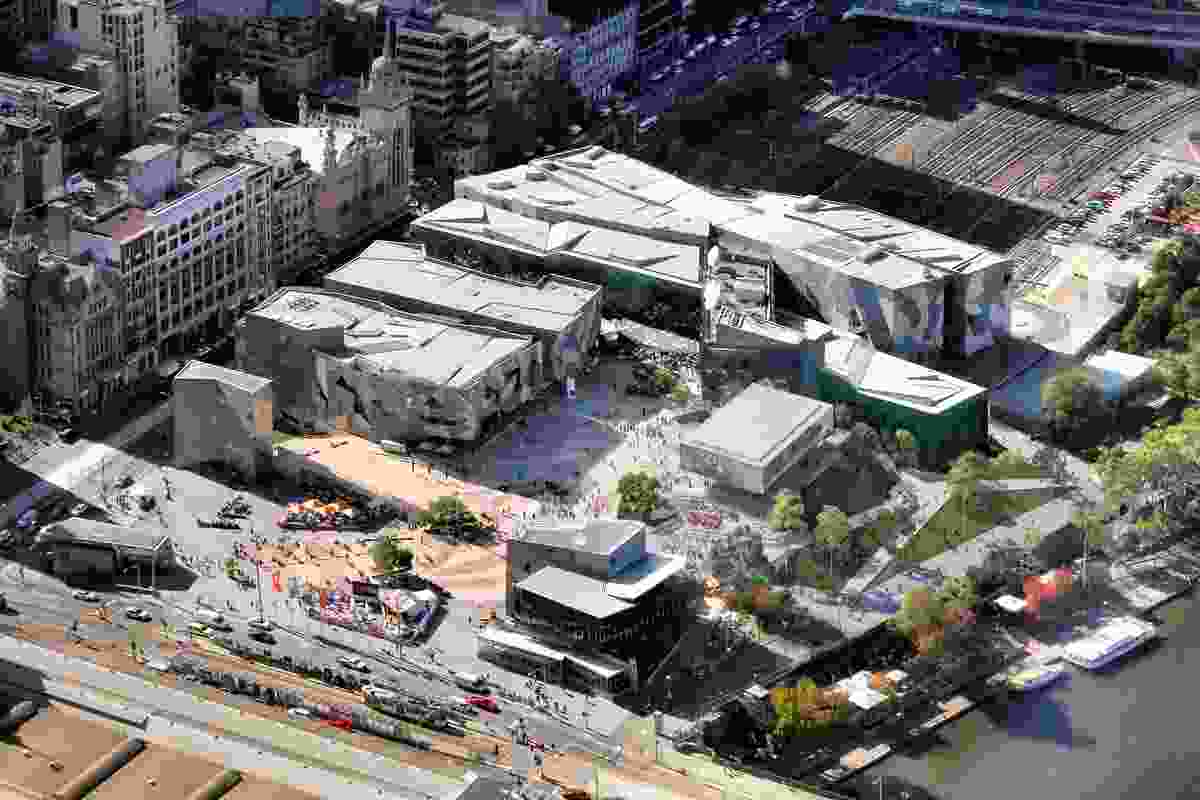 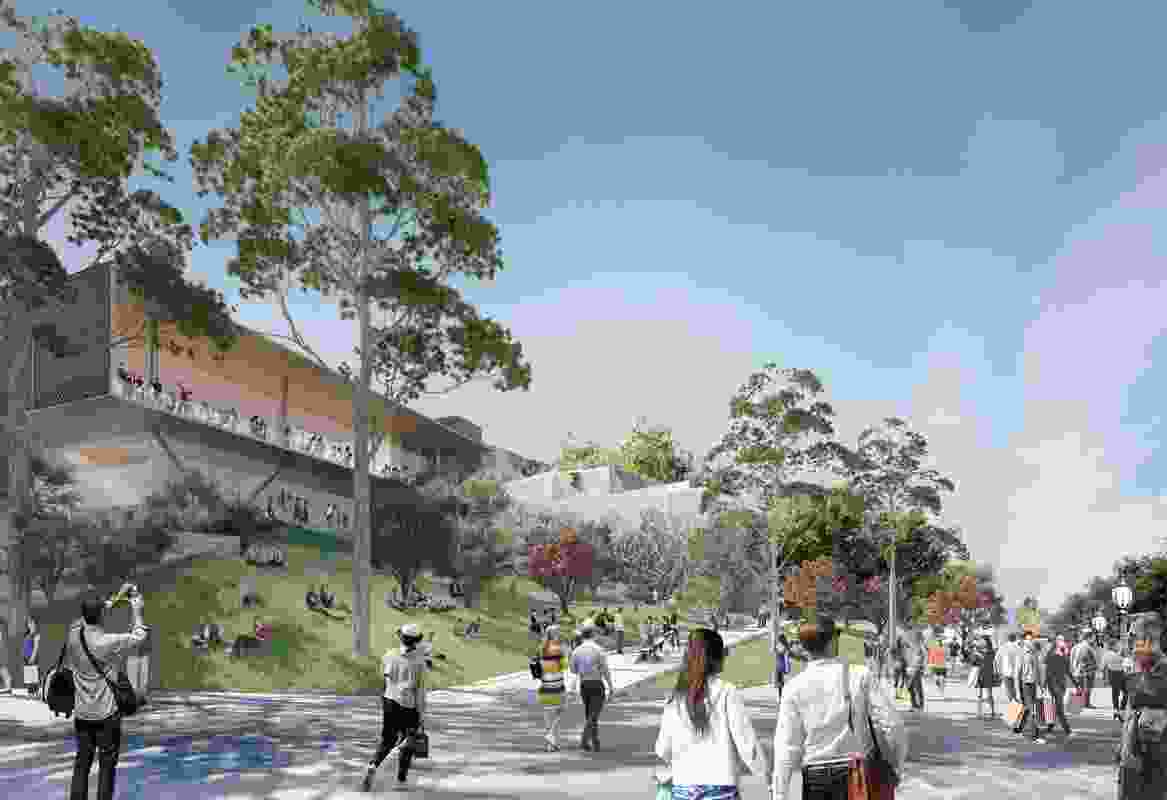 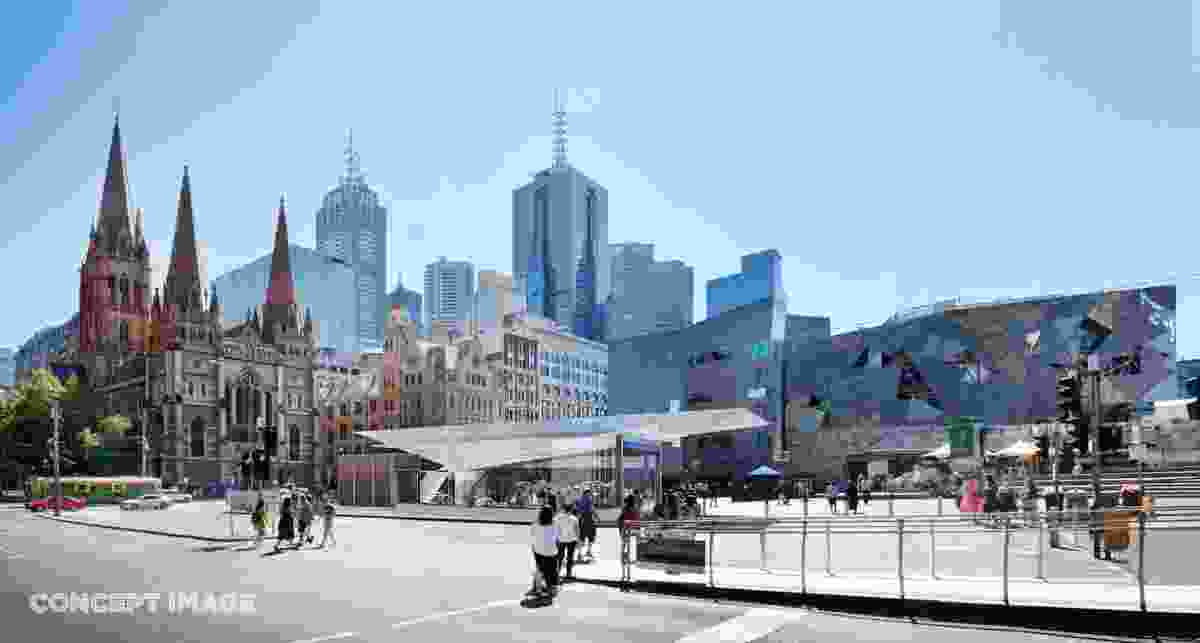