The Aboriginal Housing Company has proposed a 24-storey student accommodation tower in the heart of Redfern’s The Block.

A precinct of Aboriginal-managed housing near Redfern station that has become synonymous with Indigenous protest and activism, The Block (as it is popularly known) has long been slated for urban renewal.

A mixed-use development dubbed The Pemulwuy Project was granted approval in 2012, but progress has since stagnated.

The latest plans, now before the NSW Independent Planning Commission, include a Turner Architects-designed tower that would accommodate 596 beds and rise to 24-storeys – a significant increase from the previously proposed 16-storeys.

A design statement from Turner notes that the tower’s split linear built form was arrived at in response to the challengingly narrow geometry of the site.

The tower’s “thin, stepped form” would open the majority of internal spaces to natural light, air and views and would “complement the greater precinct’s current and future skyline and built form density.”

In addition to the student accommodation tower, The Pemulwuy Project includes a mix of commercial, childcare and retail spaces.

Turner’s design statement reads, “The diversification of uses and densification of site also supports the commercial viability and sustainability of the development.

“The proposal incorporates the site’s heritage and history, the current contextual conditions and the future vision for the precinct to deliver a cohesive and contextually appropriate development.”

A Design Review Panel, which included the principal architect at Government Architect NSW, Dillon Kombumerri who is a Yugembir descendent from the Gold Coast, recommended the project for approval, praising the façade materiality and composition, as well as the emphasis on verticality.

The Department of Planning and Environment has recommended the tower be approved, despite conceding in an October report that there was no guarantee the development would include any social or affordable housing.

Local residents have pilloried the plans, describing it as an “affront to affordable housing” and a “desecration”of the local Indigenous community. Lorna Munro, the daughter of Wiradjuri elder and prominent activist Jenny Munro – who started the Redfern Tent Embassy – spoke out against the plan on behalf of her mother at a public meeting on 15 November.

“When we think of Redfern, it is the Aboriginal history that is highlighted that echoes through time,” she said. “These plans silence that. Redfern, as we know it, will not exist. It will just be another trendy suburb with Aboriginal art but no Aboriginal faces.”

The Independent Planning Commission received 62 submissions on the proposal, of which 56 are opposed to the development, while just three are in support.

The final day for the public to submit comments is 29 November. 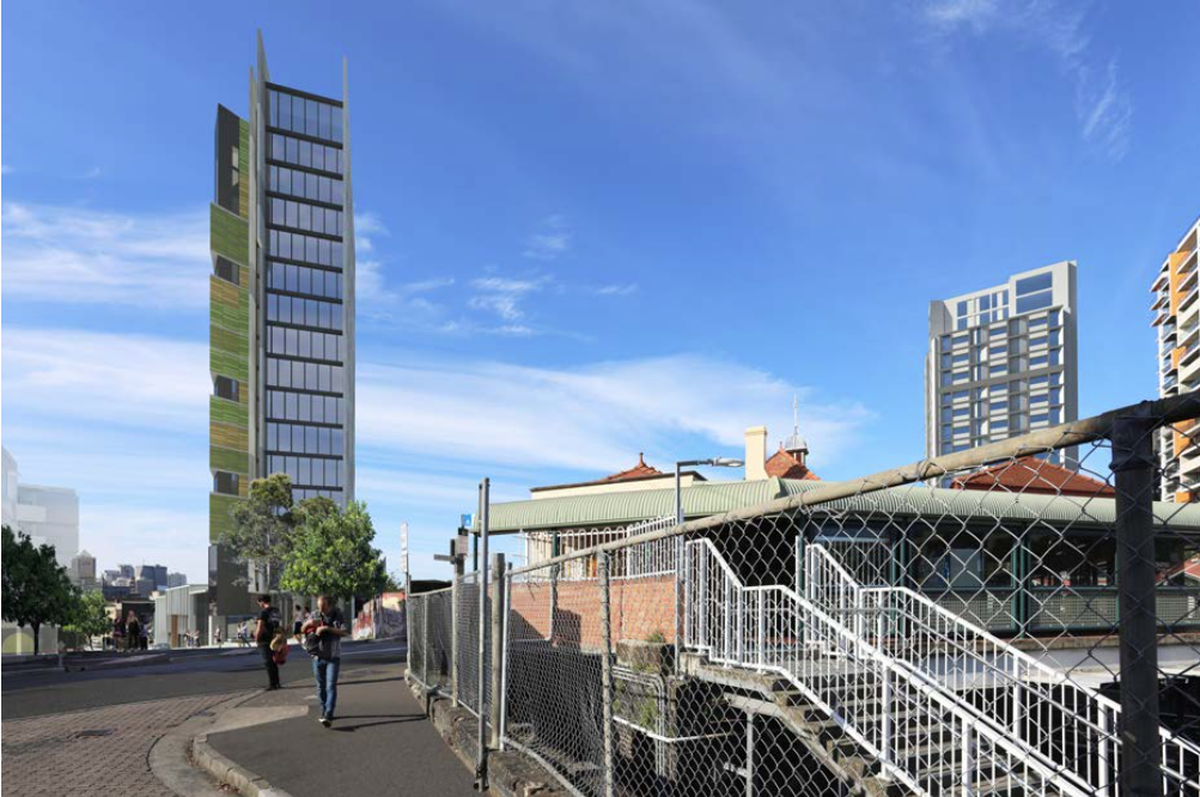 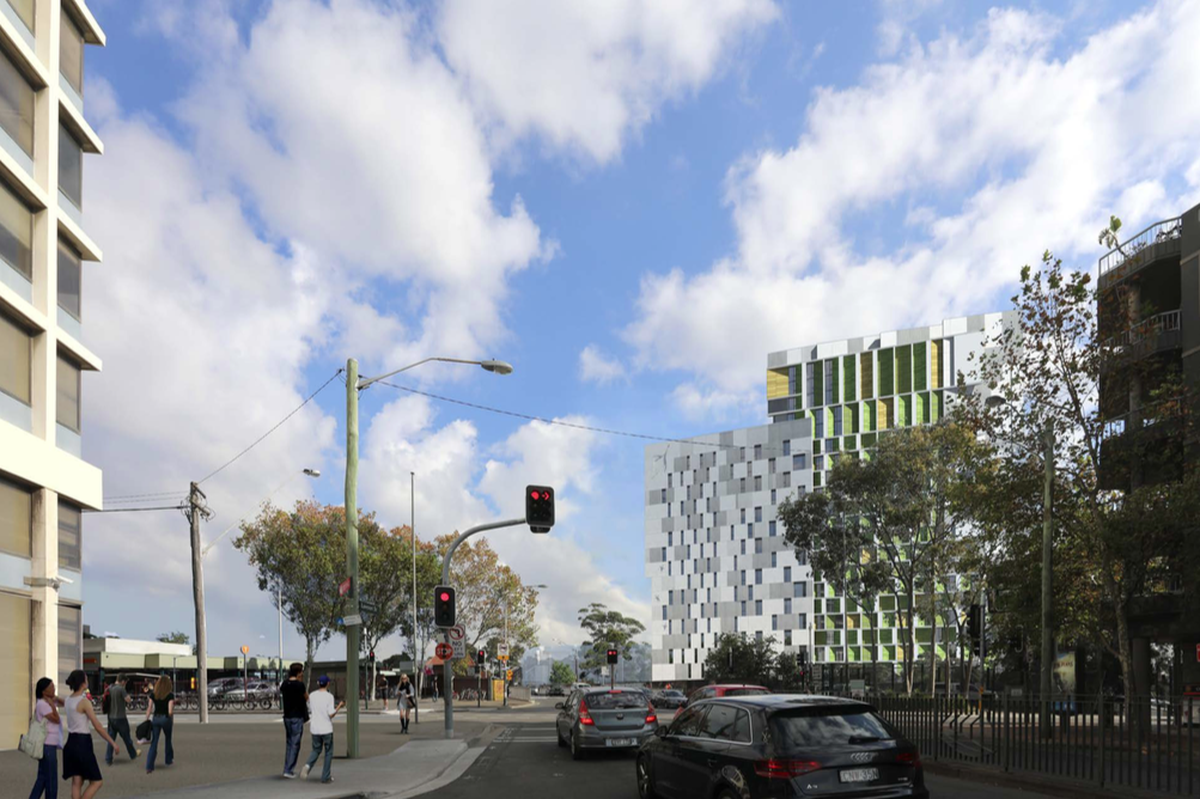