Hot urbanism: conference to explore architecture, climate change and inequality in the tropics

Tropical and subtropical cities are “where the challenges of global warming, inequality and the migration of people fleeing political unrest or climate change are at their most extreme,” according to the organizers of an architecture and urbanism conference happening this week in Brisbane.

It provides a forum to discuss architectural and design solutions for a “resilient, smart and just” future for urban centres in the tropics.

“The cities and urban centres of the tropics and subtropics are where the greatest problems facing our collective future can be found,” she said.

“Climate mitigation strategies and solutions from tropical regions around the world will address the greening of urban space and how urban form mitigates the impact of tropical storms, the testing of innovative housing types, and the revisiting vernacular wisdoms.”

Keynote speakers from around the globe, including from Brazil, Sri Lanka, Tanzania and Portugal, will address issues around innovative development, resilient housing typologies, green urbanism and tropical modernism.

Among them is Ana Tostões, architectural critic and historian, chair of modernist preservation organization Docomomo International, and professor at University of Lisbon. She has particular expertise in climate-responsive design in sub-Saharan areas since the 1950s.

Hugo Segawa, architect and professor at the University of São Paulo, will give a keynote on Latin American architecture in the twentieth century.

He will discuss how ecosystems “as distinctive as the Amazon rainforest, the Chilean deserts, the Andean highlands, the Brazilian Cerrado…each require a response that Latin American architecture has collected throughout its experimentation.”

From Australia, Brett Leavy will discuss his work as director of Bilbie Virtual Labs, a First Nations interactive design agency using game design, 3D visualization and virtual-reality technologies in order to research, recreate and represent the impacts of white occupation of Aboriginal lands.

“We want everybody to realize that, before the bricks and mortar of our cities and regional towns, First Nations people called this place home and had called it home since time immemorial,” he says.

The Brisbane conference is associated with the International Network of Tropical Architecture (iNTA), which was founded at the National University of Singapore in 2004. This conference will be the seventh to be facilitated by iNTA, and the first in Australia.

“Hosting this conference in Brisbane brings discourse to a sub-tropical city at the crossroads of cultures, regions and climate zones,” Musgrave said. “It provides an opportunity to enhance dialogue between developed and developing nations across the globe.”

Hot urbanism: conference to explore architecture, climate change and inequality in the tropics 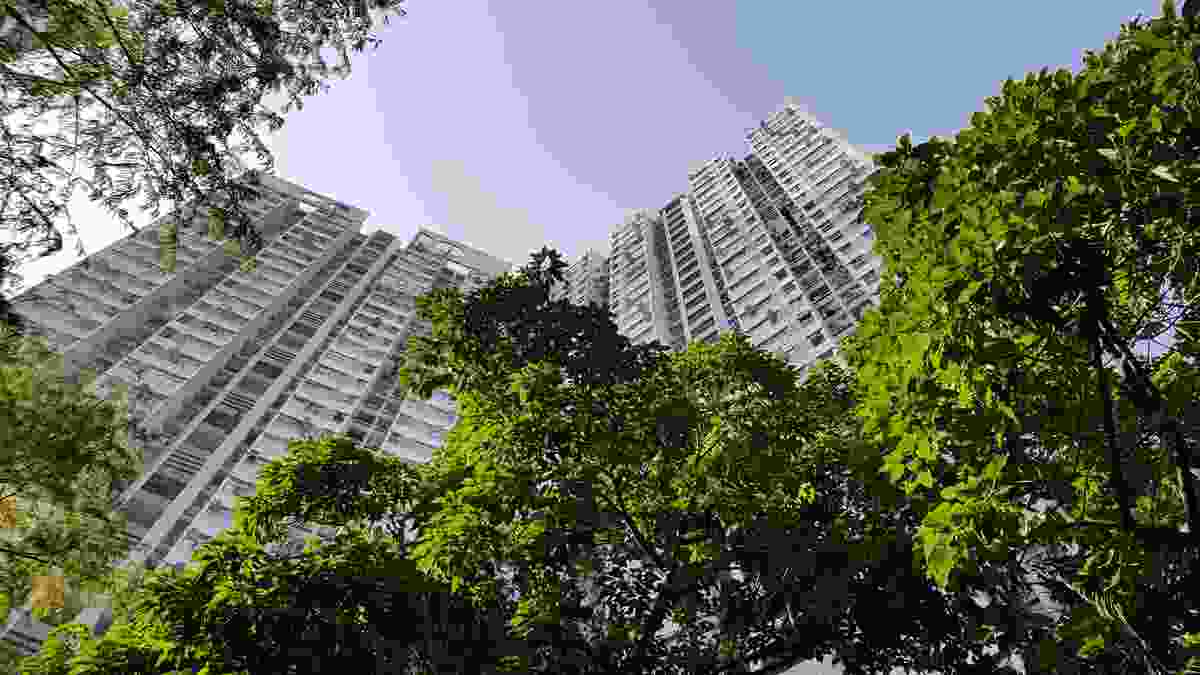