A years-long battle over a skate park and youth recreation area proposed for the wealthy Sydney suburb of Rushcutters Bay is drawing to a close, with a council committee approving the project.

The skate park, to be located in the harbourside Rushcutters Bay Park, will also include a basketball practice area, seating, a shade shelter, bike racks, new trees and landscaping.

It is designed by skate park specialist Convic, whose design team comprises professionals with backgrounds in architecture, landscape architecture, engineering and building design.

Design manager and registered landscape architect Jason Geralis said that in addition to their qualifications, the designers were all passionate about youth spaces and skateboarding.

“Most importantly, I believe in employing a landscape-led design approach whereby aspects such as environment, views, topography, access, surveillance and safety form the building blocks for the successful creation of the spaces we design,” he told ArchitectureAU.

The Rushcutters Bay skate park has been on the cards since 2013, when a Woollahra council report noted the need for more facilities for 8 to 14 year olds and council resolved to engage a skate park designer.

But since then the proposal has faced fervent opposition from a group of residents with concerns that it would damage the character of the park, create noise pollution and attract “anti-social” elements.

Among those that have entered the debate are Potts Point resident and former prime minister Malcolm Turnbull, whose former electorate Wentworth takes in the park, and Labor MP Tanya Plibersek of the neighbouring electorate, Sydney.

In response to a concept plan before council in 2016, Turnbull wrote to council registering his concerns about noise and the park’s character. “Adding hard surfaces and concrete structures is not sympathetic to how the park is currently used by its visitors,” he wrote.

Plibersek weighed in from the other side of the debate, telling council in another letter that she had been a frequent visitor to the park when she was resident of the nearby Elizabeth Bay and, later, Woolloomooloo. “I observed over many years that Rushcutters Bay Park already has great facilities for passive recreation, dog walkers, soccer players, cricket players, rugby union players, joggers, and young children,” she wrote. “But it lacks recreational facilities for older children and young people.”

The Liberal-dominated council would go on to dump the original concept plan in May 2017.

The amended concept plan, now approved, places the skate park in a new location in the park’s south-western corner, away from the harbour foreshore and below the embankment of New South Head Road, to minimise noise and preserve views.

The plan was placed on public exhibition from 25 July to 31 August, attracting more than 600 submissions and three petitions. The Finance, Community and Services Committee’s consultation report notes that almost 60 percent of respondents were in favour of the proposal, while 1,013 people had signed petitions against the proposal, opposed to 2,351 signatures in favour.

The petition in favour of the proposal submitted stated, “For too long, school-age kids in the Paddington area have had no age-appropriate playgrounds.

“The opposition to this youth facility has been vocal however please remember that you are there to represent everyone in the electorate, even children.”

In addition to concerns over noise and the building of a structure in an open park, many of the submissions opposed to the proposal raised concerns over the social effects of a potential skate park and noted that the majority of residents would not use the facilities.

“The facility will attract the wrong type of person and bring drugs and undesirables into the area,” one respondent noted.

“It’s also disgusting and an insult to the taxpayers among us that any money at all should be spent on such a minority group, and not the wider community at large,” noted another.

Young people aged 5 to 17 make up 12 percent of Woollahra residents, according to the council.

The Finance, Community and Services Committee voted unanimously to approve the skate park on 15 October. 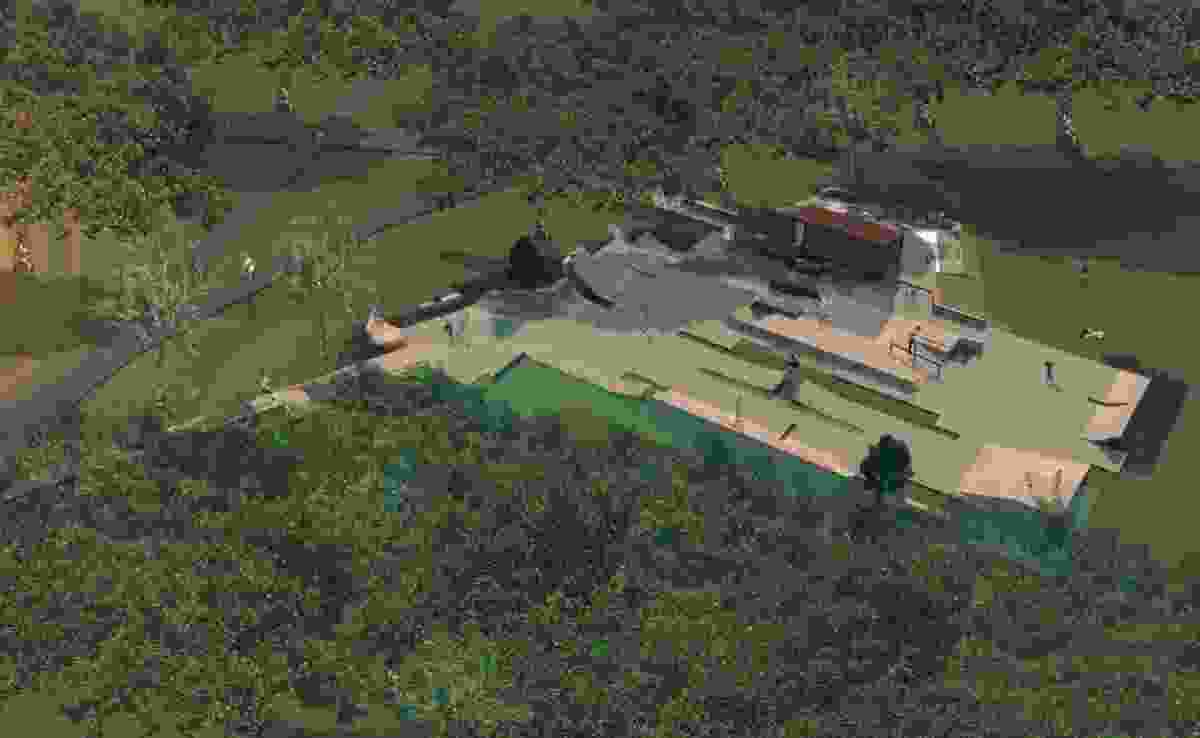 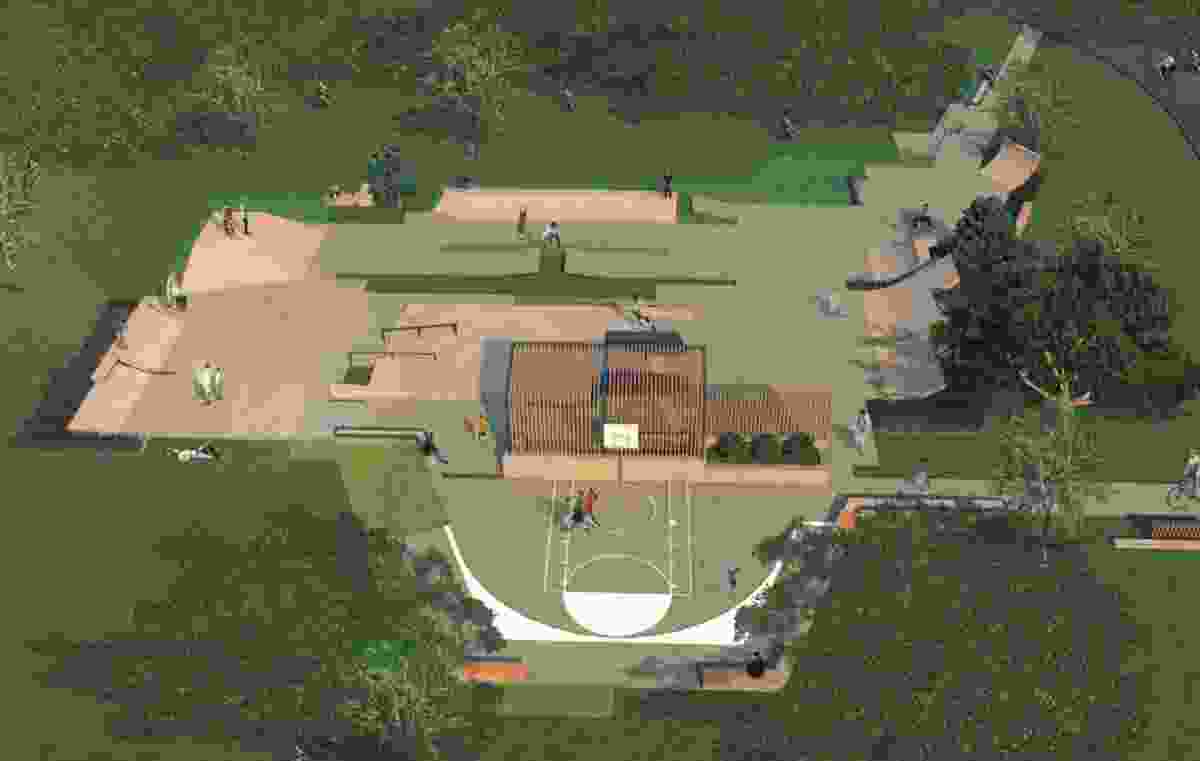 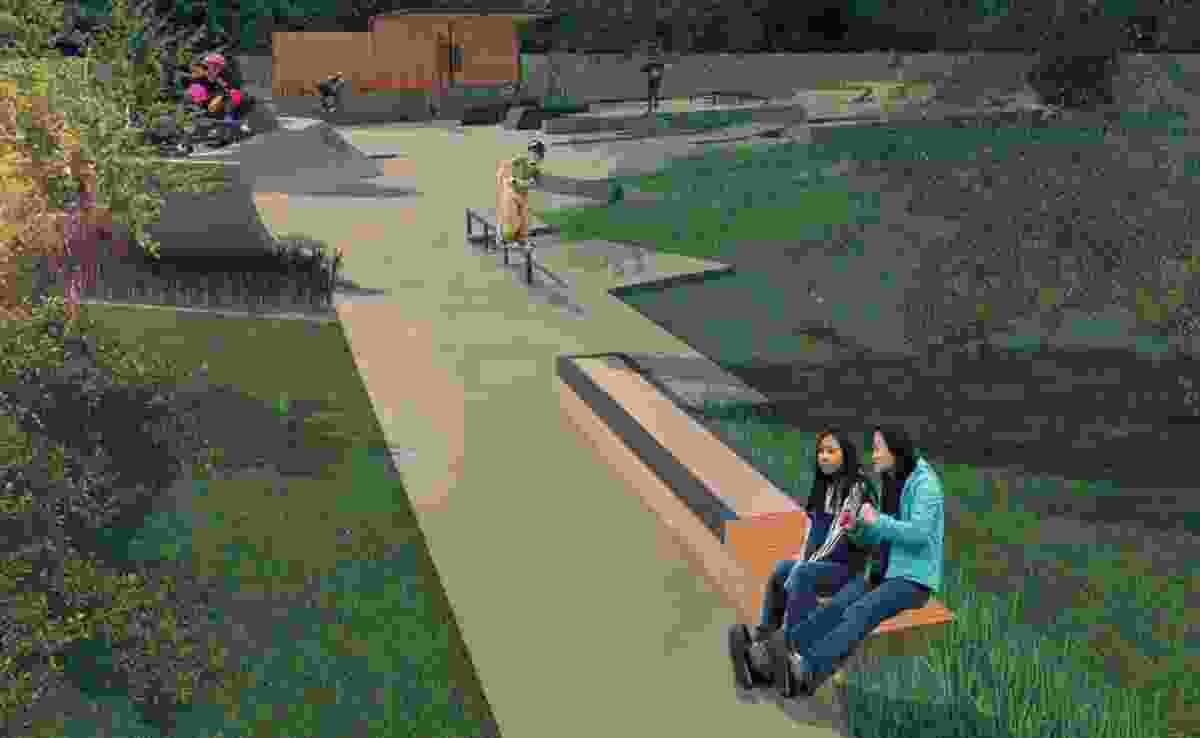 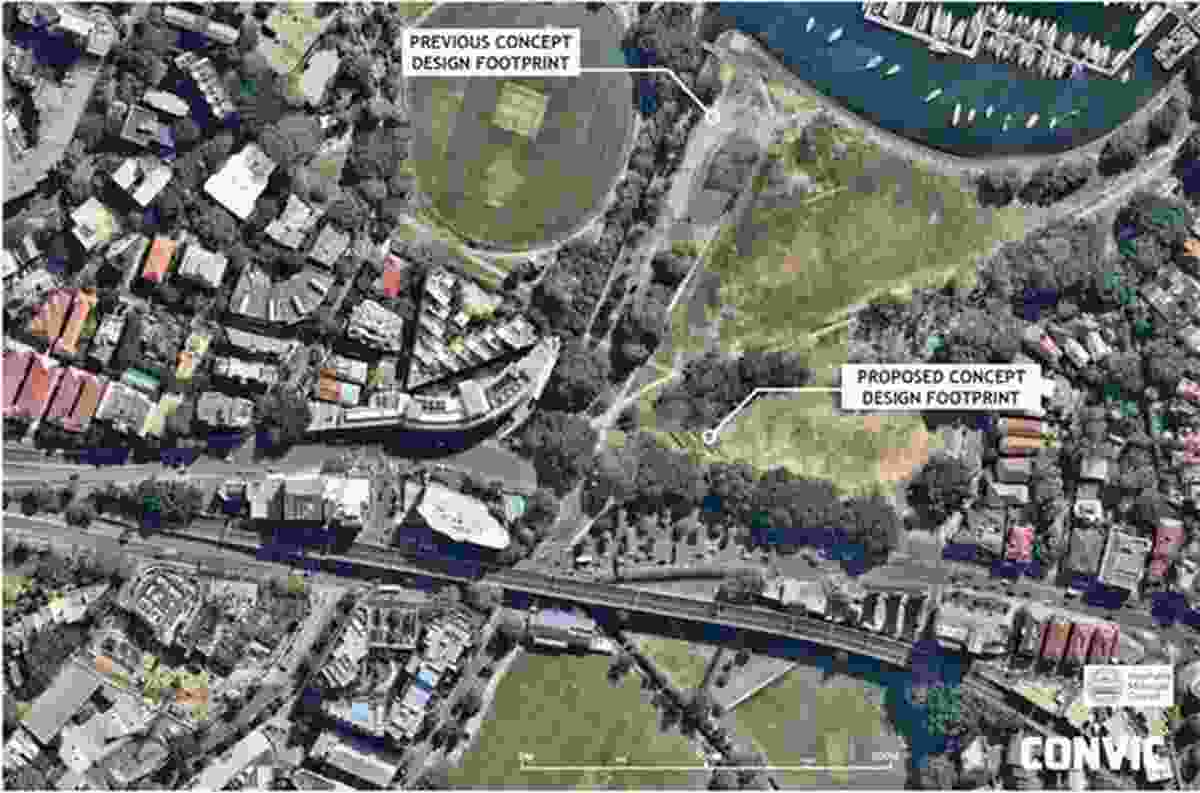 The new location for the skate park.