Winners of the 2012 Houses Awards were announced at a gala presentation held at the Art Gallery of New South Wales in Sydney on Thursday 26 July. Hosted by Houses magazine editor Katelin Butler, and editorial director, Cameron Bruhn, the celebration was a wonderful gathering of many of the many contributors to Houses magazine – the architects, writers, photographers, supporters and readers who make it all happen.

The annual Houses Awards program rewards design excellence across eight categories, with the pinnacle prize awarded as Australian House of the Year. This year’s top honour went to Shearer’s Quarters by John Wardle Architects, located on a historic farming property on Bruny Island, Tasmania. The jury described it as “an ambitious house that compels us to reflect on the inherent beauty of living.” This project also won the New House under 200 square metres category.

Winner of the New House over 200 square metres category, Big Hill in regional Victoria by Kerstin Thompson Architects, also responds to an impressive landscape, where “disclosure of the view is subverted by the compressed triangular plan, yet the experience is heightened at the place where the prospect is most revered.”

Responses to urban landscapes are also seen among the winning projects. Annandale House in Sydney by CO-AP, winner of the House Alteration and Addition over 200 square metres category, is a “delightfully unexpected response to the Victorian terrace renovation brief” that brings “pockets of garden” into the living spaces.

Four-Room Cottage in Brisbane by Owen and Vokes received the award for House Alteration and Addition under 200 square metres. The jury was astonished by the tiny footprint of this addition – only five square metres – “which has made it possible to preserve the open space of the garden while simultaneously achieving an increased sense of spaciousness and livability in the house.”

Airlie Bank in Melbourne by Neometro with McAllister Alcock Architects received the award for Apartment, Unit or Townhouse, with the Sustainability award going to House Reduction by Make Architecture, also in Melbourne.

A Heritage category was introduced this year, to recognize the complex area at the juncture between contemporary life and places with heritage significance. Rooftop Pavilion, Darling Point in Sydney by Andrew Burges Architecture received this award for its “highly functional and sculptural spatial arrangement within a tightly constrained envelope, forming an arresting and engaging backdrop for contemporary living using a notable heritage starting point.”

Marimekko House by Ariane Prevost Architect, won the Outdoor category, for its direct response to the warm Western Australian climate, with outdoor spaces “placed at the top of the spatial hierarchy.”

Issue 87 of Houses contains a full report with photographic coverage of the award winners, commendations and finalists. 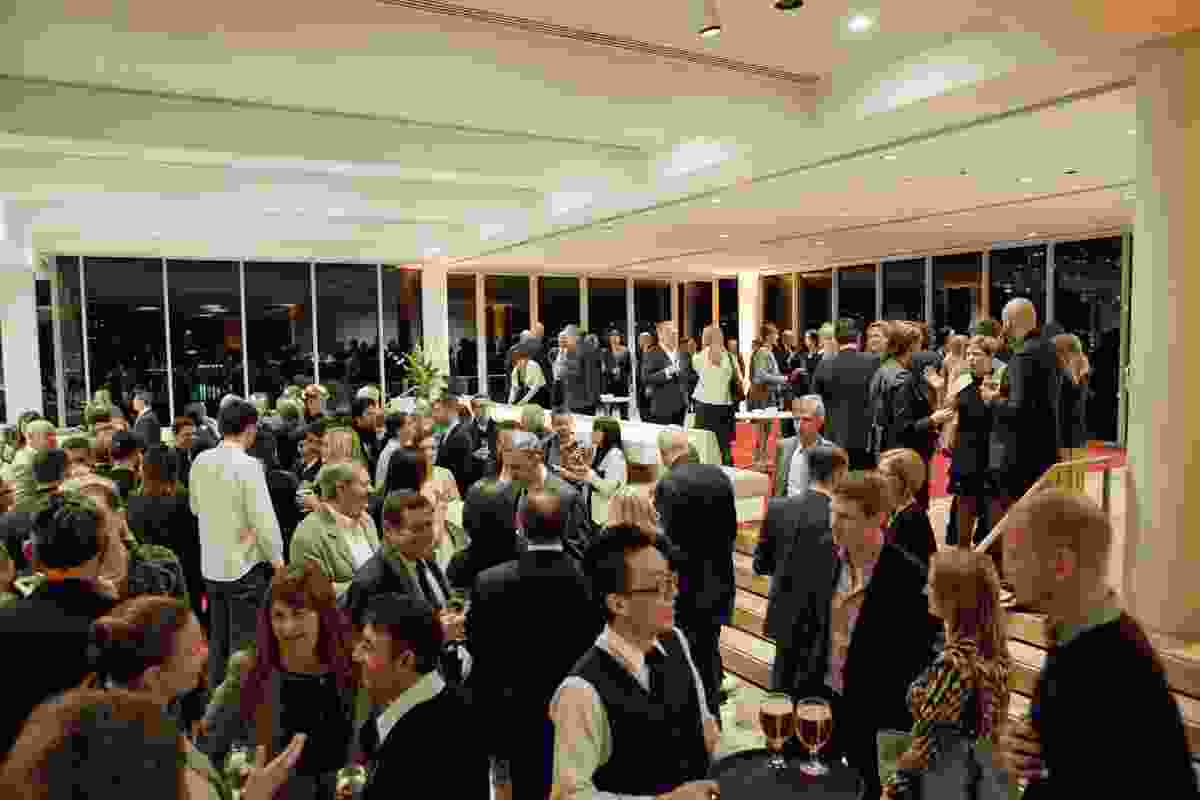 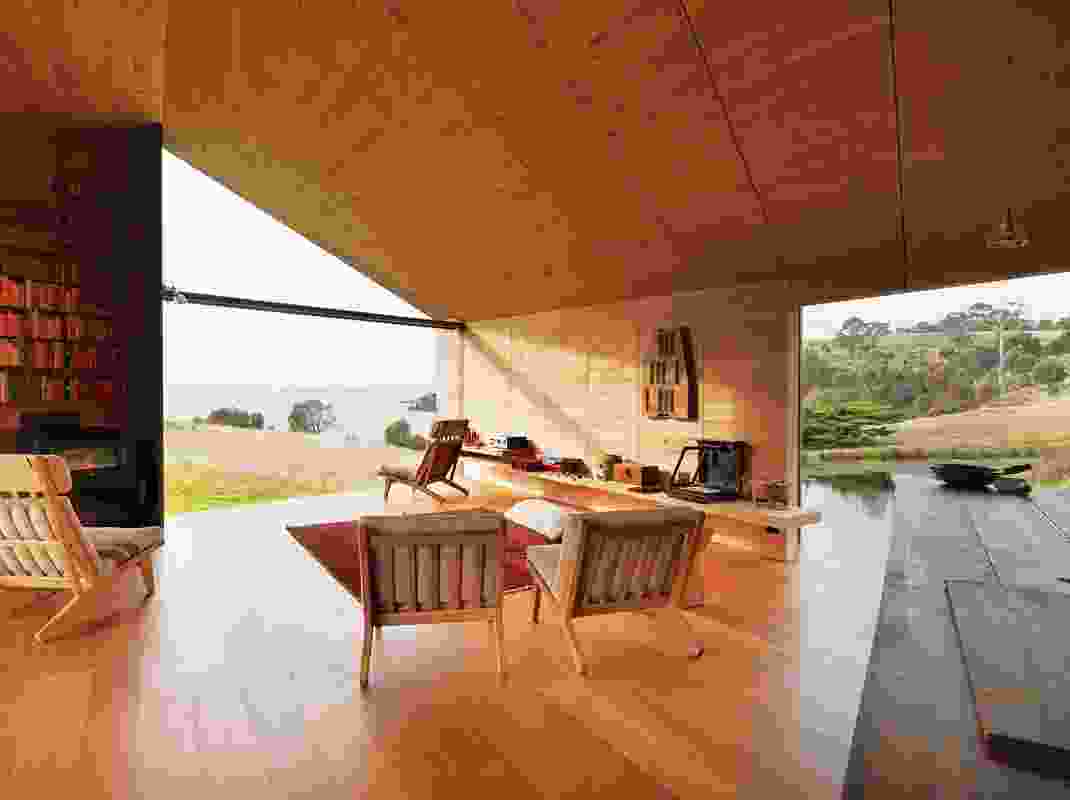 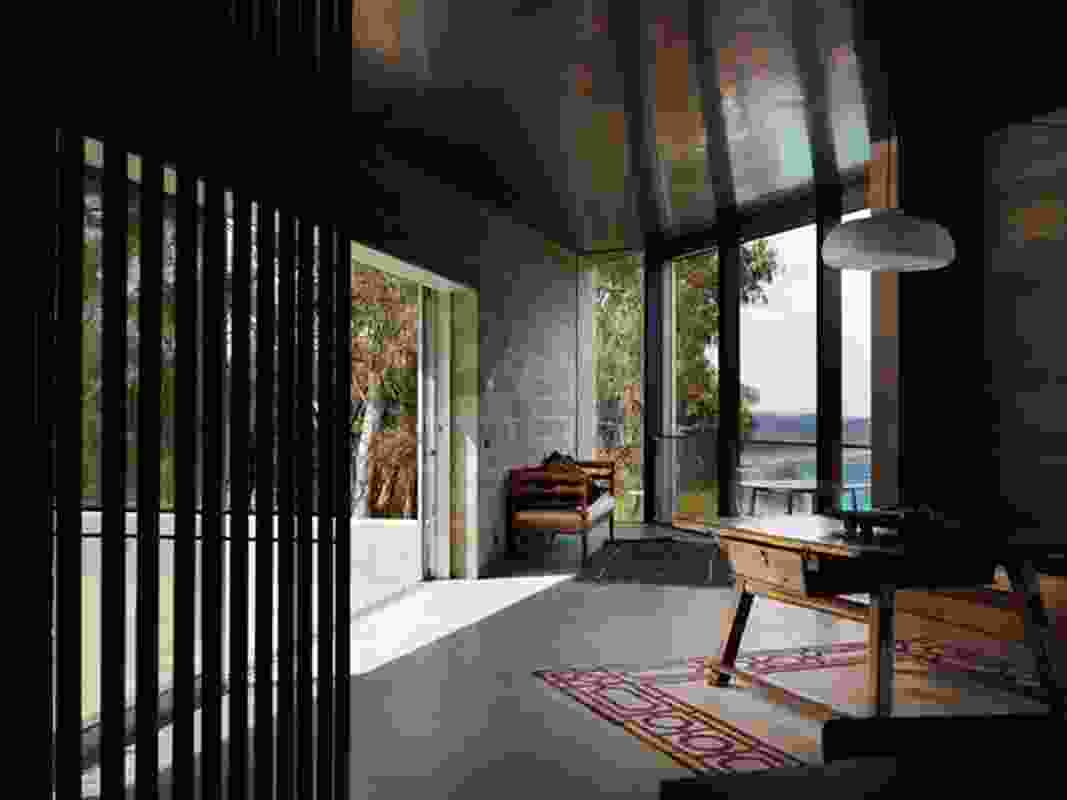 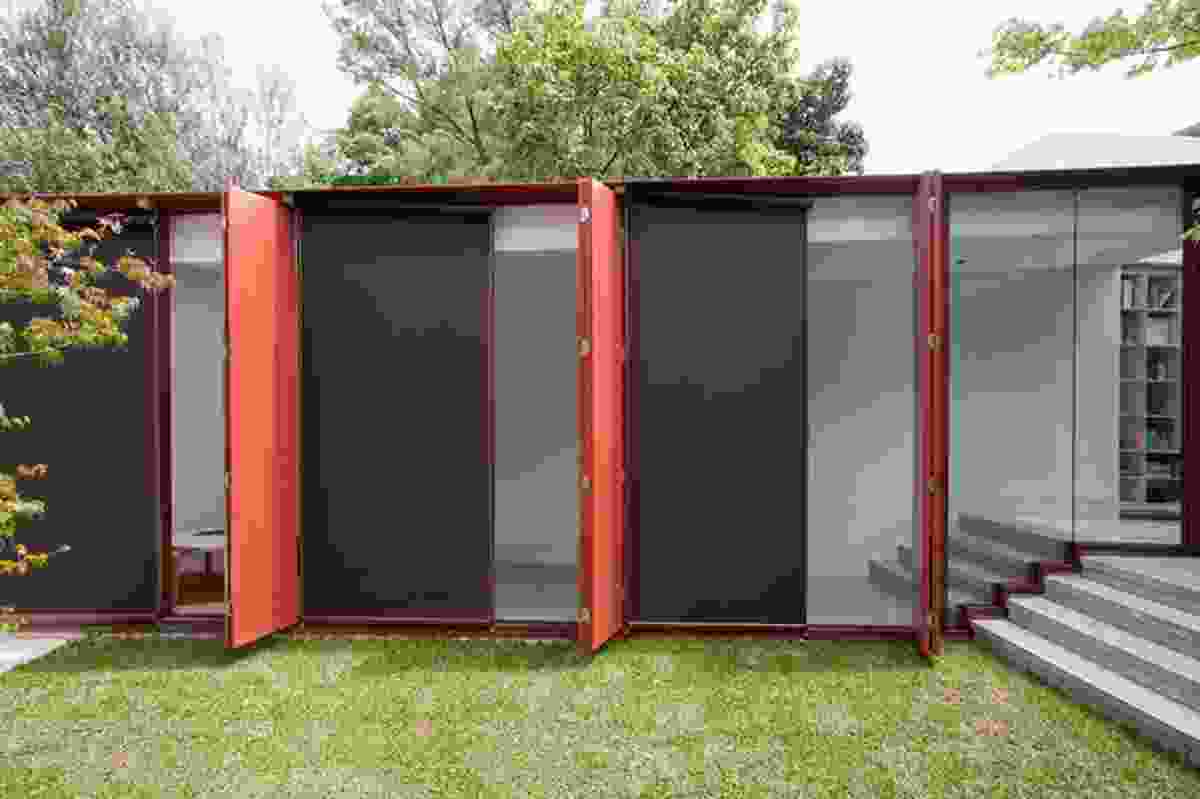 Alteration and Addition over 200m2: Annandale House by CO-AP. 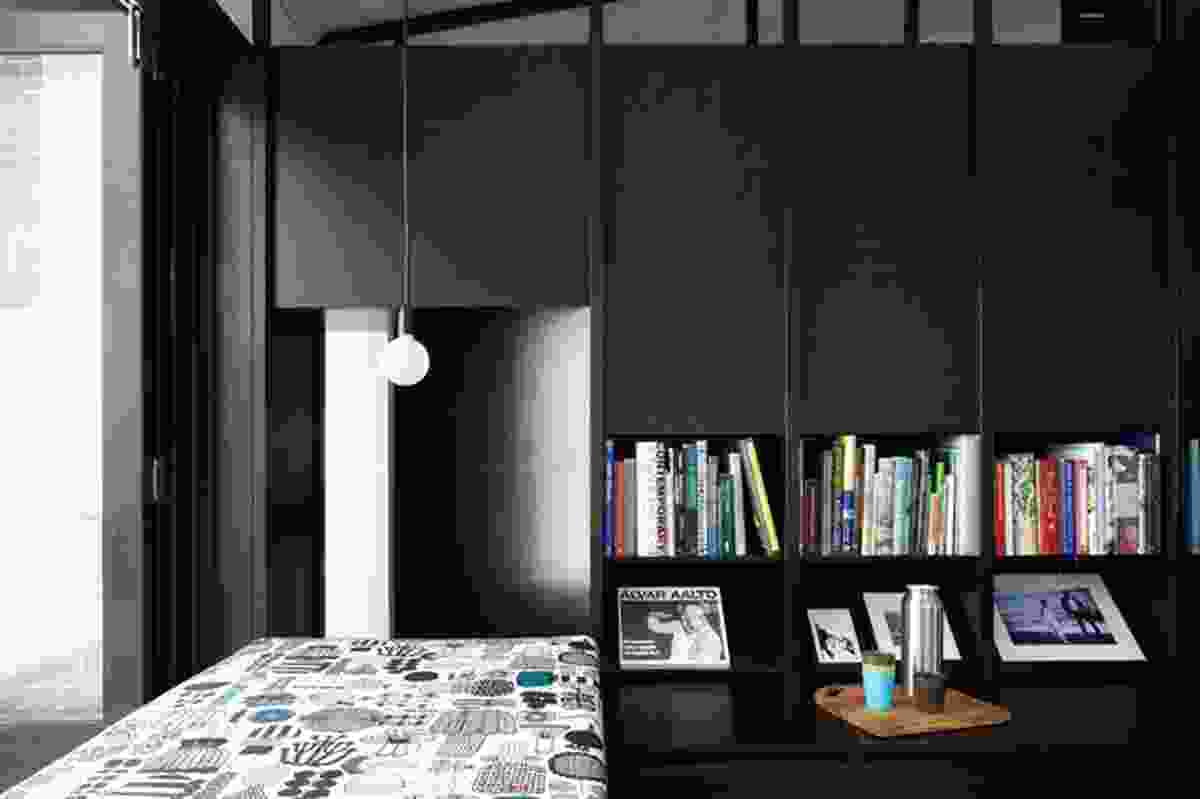 Alteration and Addition under 200m2: Four-room Cottage by Owen and Vokes. 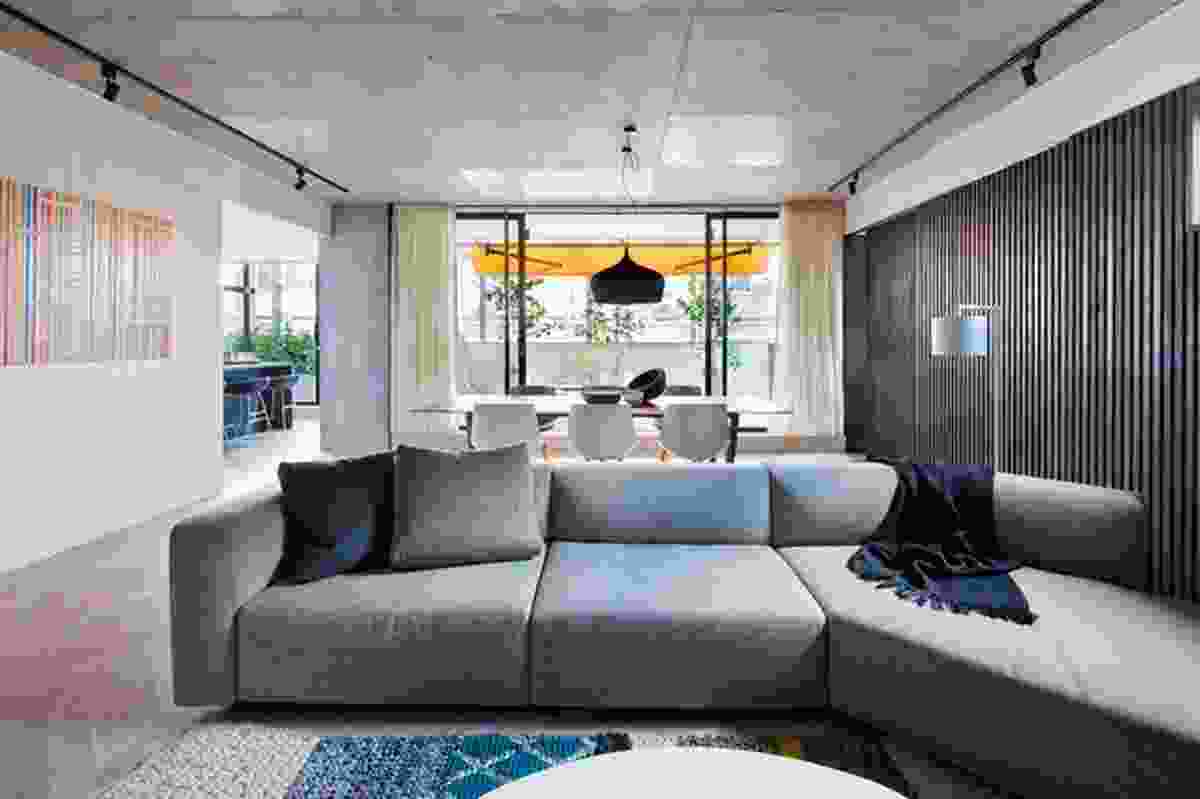 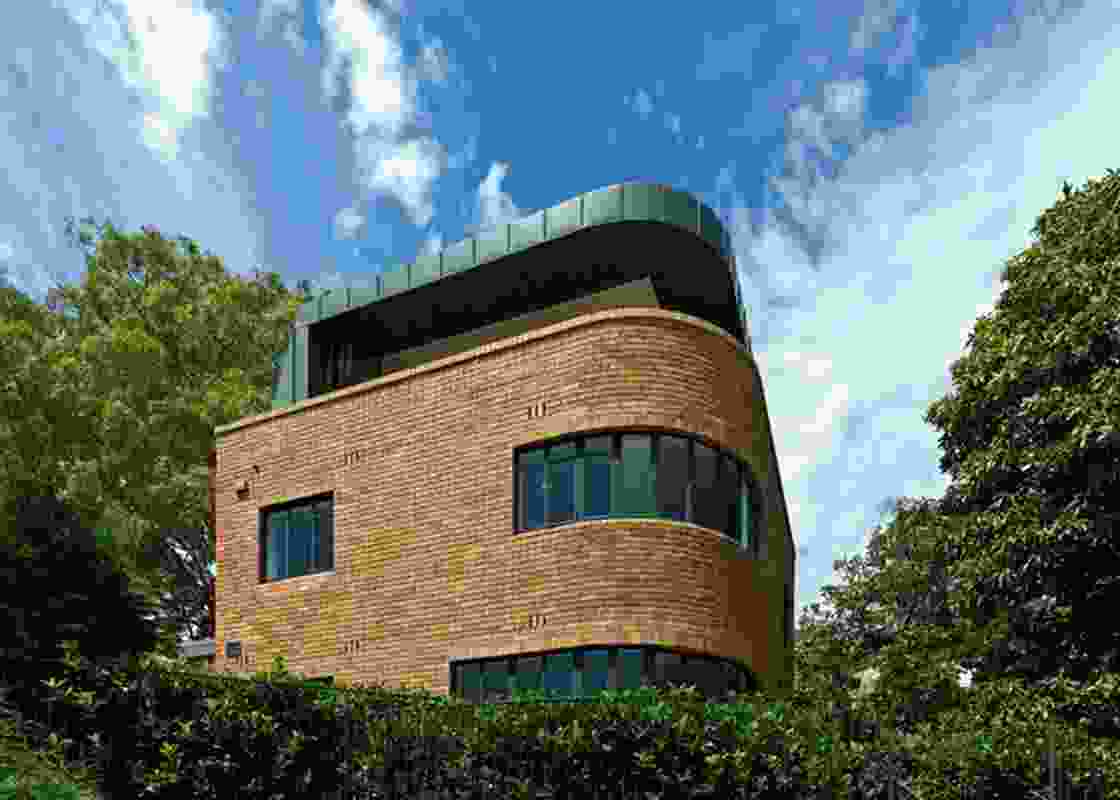 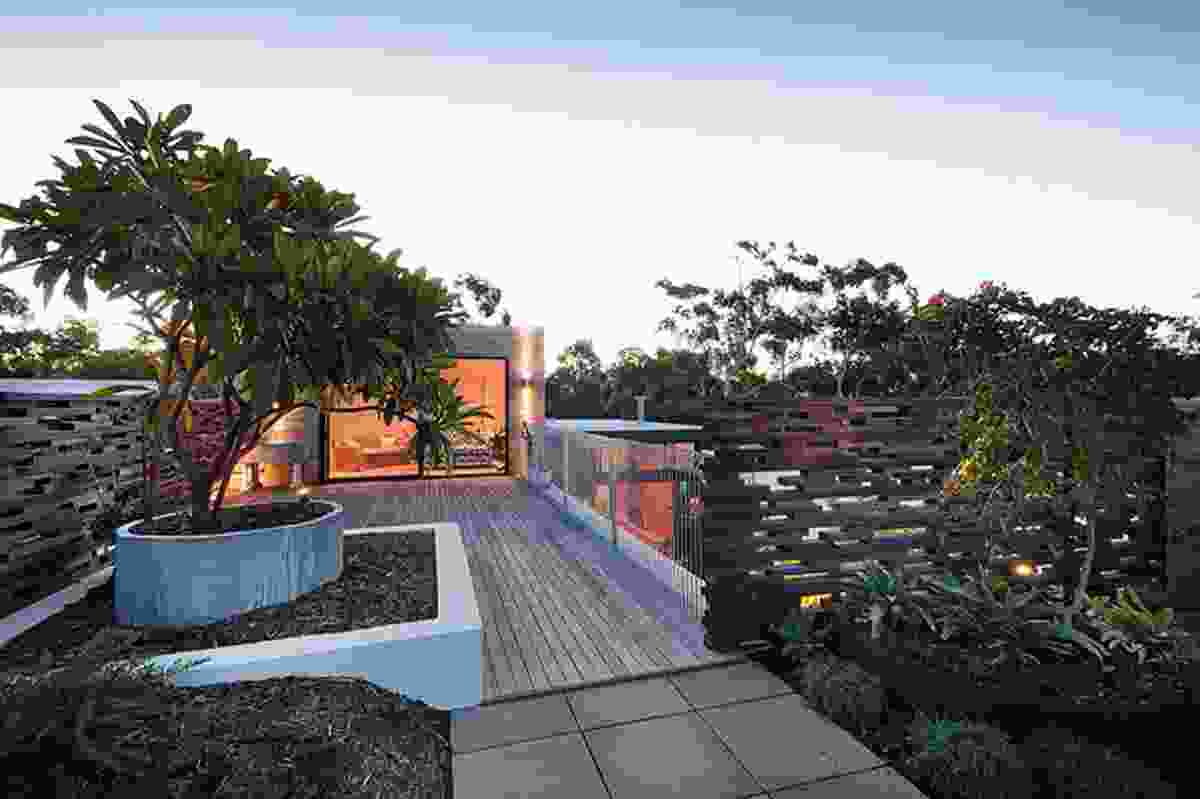 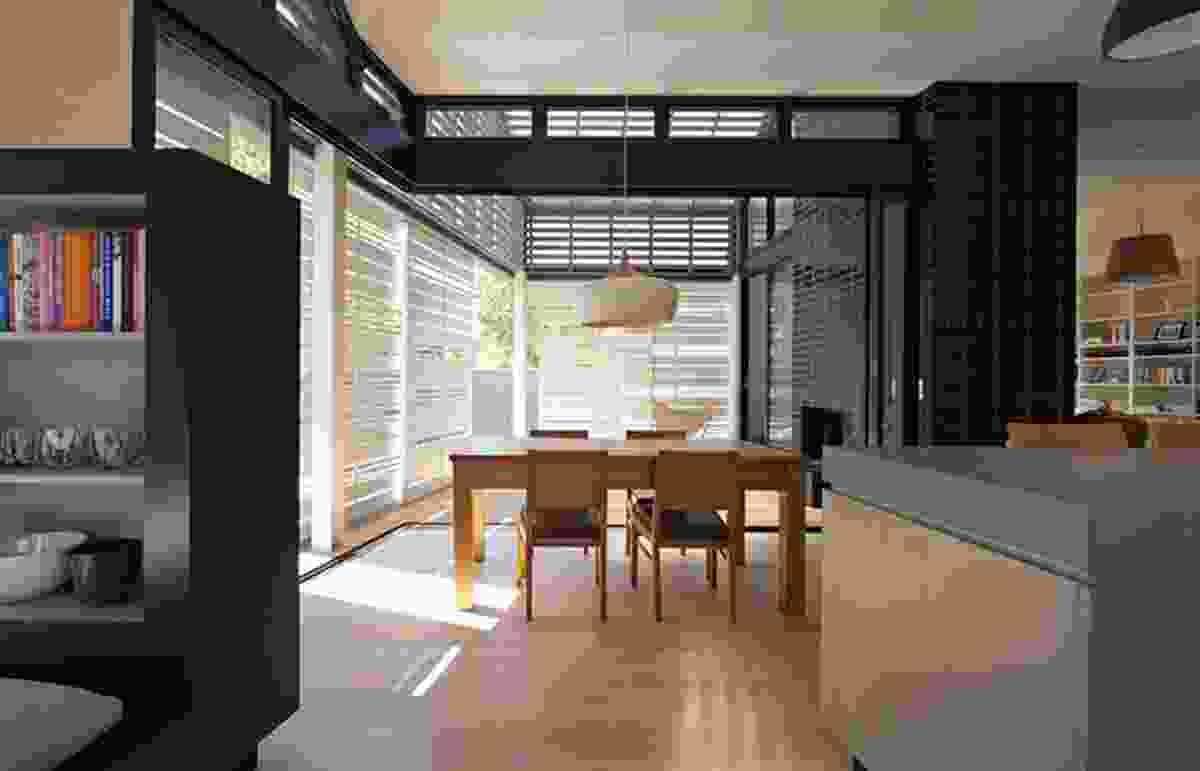 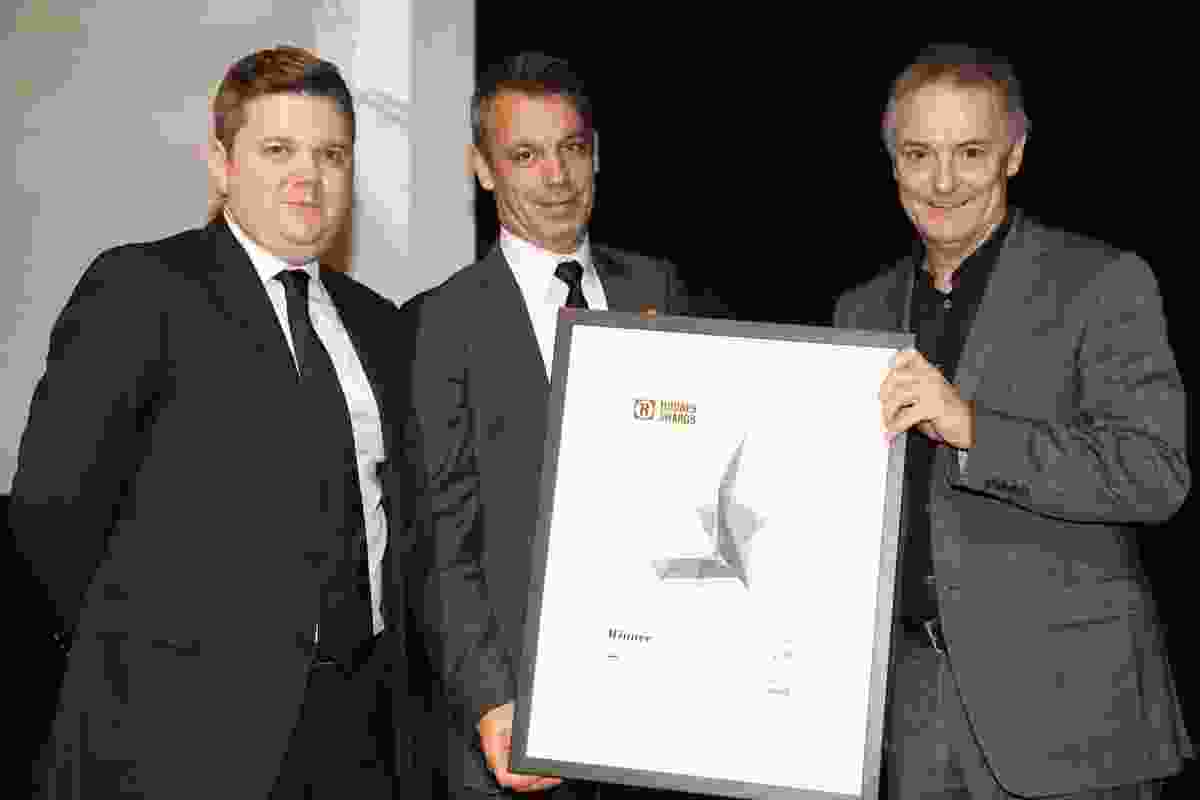 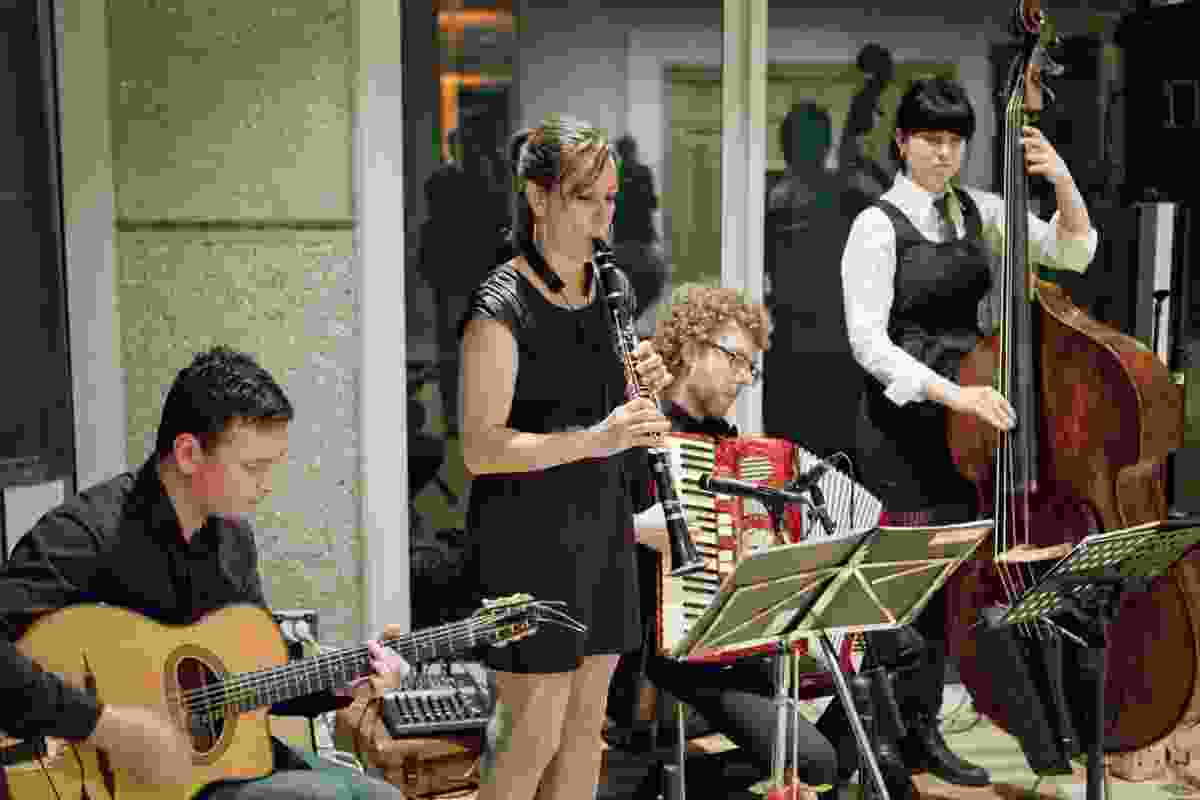