Oliver Wainwright is arguably one of the world's most influential architecture and design critics. He writes chiefly for The Guardian and has also written for a range of publications including Building Design, Architects’ Journal, Icon, Domus and Frieze. He has also won a number of awards for his extensive reporting on the housing crisis and the planning system. Ahead of his sell-out Robin Boyd Centenary Address during the 2019 Melbourne Design Week, he talks to ArchitectureAU editor Linda Cheng about the link between financial markets and the shape of our cities.

Linda Cheng: Your talk is titled “Form Follows Finance.” Where does this phrase come from and why is it relevant to architectural practice today?

Oliver Wainwright: It’s a play on the modernist rallying cry, “form follows function.” Increasingly architecture is not the product of functional needs, but the financial forces that are driving development. Form Follows Finance was the title of a great (1995) book by American historian Carol Willis, charting the birth of the skyscraper in Chicago and New York at the turn of the last century, and it has since become quite a well used phrase to describe how money shapes our cities.

OW: Homes began to be conceived as financial assets a very long time ago – since the enclosures of the 18th century, when common land was privatized – but the rapid “financialization” of housing is a phenomenon of the late-20th century. An important United Nations Human Rights Council report in 2017 defined financialization as: “structural changes in housing and financial markets and global investment whereby housing is treated as a commodity, a means of accumulating wealth and often as security for financial instruments that are traded and sold on global markets.”

It goes on to say the financialization “disconnects housing from its social function of providing a place to live in security and dignity and hence undermines the realization of housing as a human right. It refers to the way housing and financial markets are oblivious to people and communities, and the role housing plays in their well-being.”

Essentially it is about the fundamental shift of housing from being primarily a means of shelter, to an instrument for accumulating wealth.

Several major factors came together in the 1990s: a sudden surge in global population growth; the explosion in buy-to-let lending; rise of mortgage-backed securities; “golden visa rules” which allowed foreign investors to receive citizenship in exchange for investment in property; and the entry of China and Russia into the global economy, producing a global elite seeking a safe home for their cash.

As the banks stopped lending after the 2008 financial crisis, developers and local authorities have been forced to look elsewhere for funding. They turned to sovereign wealth funds, pension funds, and Chinese-owned construction companies etc. All of these global institutional investors are looking for a safe return on investment: their concern is with profit maximization rather than the wellbeing of local communities.

The architecture [of Barangaroo] is entirely placeless – blocks of generic could-be-anywhere towers designed with no sensitivity to climatic or cultural context, with stacks of mono-tenure apartments and barely any affordable housing. It is a painfully missed opportunity, given the potentially stunning setting, and a damning indictment of the state planning regime and the influence that powerful developers wield over politicians in Australia.

LC: What are some examples of this manifesting is an architectural form?

OW: Take a look at any major city in the world and you will see the effects of the financialization of housing. The most visible product is the appearance of luxury high-rise towers, primarily marketed to overseas investors, and the displacement of existing communities to the periphery of the city. I have just been in Sydney for the first time, and I would say what is happening in Barangaroo is a prime example of this. The architecture is entirely placeless – blocks of generic could-be-anywhere towers designed with no sensitivity to climatic or cultural context, with stacks of mono-tenure apartments and barely any affordable housing. It is a painfully missed opportunity, given the potentially stunning setting, and a damning indictment of the state planning regime and the influence that powerful developers wield over politicians in Australia. Similar mistakes are being repeated across Melbourne’s Southbank. Tragically it is a model that is now being exported elsewhere – Lendlease is wreaking similar levels of destruction in the UK, with projects like the “regeneration” of the Heygate estate in south London, which has seen a huge loss of social-rented public housing in the interests of their commercial profit.

LC: In your article on New York’s “pencil towers,” you write about transferable development rights leading to a situation where “developers have paid the same price per square foot for air rights as they did to buy the land itself.” What is your opinion of this planning mechanism?

The pencil towers of New York are a fascinating phenomenon. New York has always been ruled by finance, but the air rights transfer mechanism seems to be the ultimate free-market planning clause for this cut-throat capital of capitalism: if your neighbour isn’t making use of their potential air, you can buy it off them and build even taller.

The result is a new generation of (mostly) quite elegant towers, which are forced to be incredibly slender due to their constrained plot sizes. Rafael Viñoly’s 432 Park Avenue is one of the most striking buildings of the decade, standing like an extruded Sol Le Witt sculpture in the middle of Manhattan.

The transferrable development rights system also means that these towers are not actually increasing density. In New York, density is finite – it’s a “cap and trade” system, so these buildings are merely concentrating a block’s total allowable density on a single plot, thereby keeping the rest of the block low in perpetuity. Carol Willis makes the point that if a city is going to be subject to wealthy buy-to-leave investors, then at least concentrating them in tall thin towers has a less damaging effect on the city than allowing them to buy streets of townhouses – as has happened in much of west London, where whole swaths of the city now feel like a ghost town.

Architecturally, I find the pencil towers to be an interesting byproduct of the financialization of housing, but in terms of their tenure and what they represent, they are a pernicious phenomenon that does very little for the city – they often enjoy tax breaks, while providing barely any affordable housing in return. The New York planning system is also dangerously opaque – most of these towers are built “as of right,” so there is no public review process. The system should be opened up to full scrutiny and all of these proposals forced to undergo full scrutiny of the public planning process.

LC: Have architects lost their agency in determining the built form of global cities?

OW: Yes – and I would argue that they never really had much agency to begin with. The idea of the master architect shaping the skyline has long been a myth. Architects have always been at the mercy of their clients and the rules of the planning system. They are subservient pawns in the huge development machine, able to have an influence on massing and materials, but very little control over tenure or urban form, or often even the interior layouts. With the rise of the contractor-led “design and build” system, many of the crucial things like apartment layouts are left to the in-house teams, with the architects reduced to providing an exterior dressing over a standard interior “chassis.” The dominance of contractors, and the desegregation of the architectural profession into innumerable specialist sub-consultants, has eroded the architect’s influence even further.

LC: What needs to happen in order to redress the imbalance in the system?

OW: So many things!

There needs to be a fundamental shift in political will towards the state building public housing. Developers will never fulfill the affordable housing need, as it’s not in their financial interest to do so – and we shouldn’t expect private companies to be altruistic: their only obligation is to their shareholders.

In the UK, since Margaret Thatcher essentially stopped local councils from building public housing in the 1980s, we have expected developers to provide a proportion of affordable housing in their private commercial developments, through Section 106 agreements [of the Town and Country Planning Act 1990]. But the small numbers of units that they provide are hopelessly inadequate to meet the need – and the definition of “affordable” was recently changed to 80 percent of market rate, which is not affordable for many people. Only when the state builds public housing, funded by direct taxation, and fixes the rents to median local income rather than the property market, will the problem begin to be solved.

There are several other mechanisms that could be introduced to help tackle the financialization of housing:

Oliver Wainwright will present the Robin Boyd Centenary Address at the National Gallery of Victoria on 22 March. 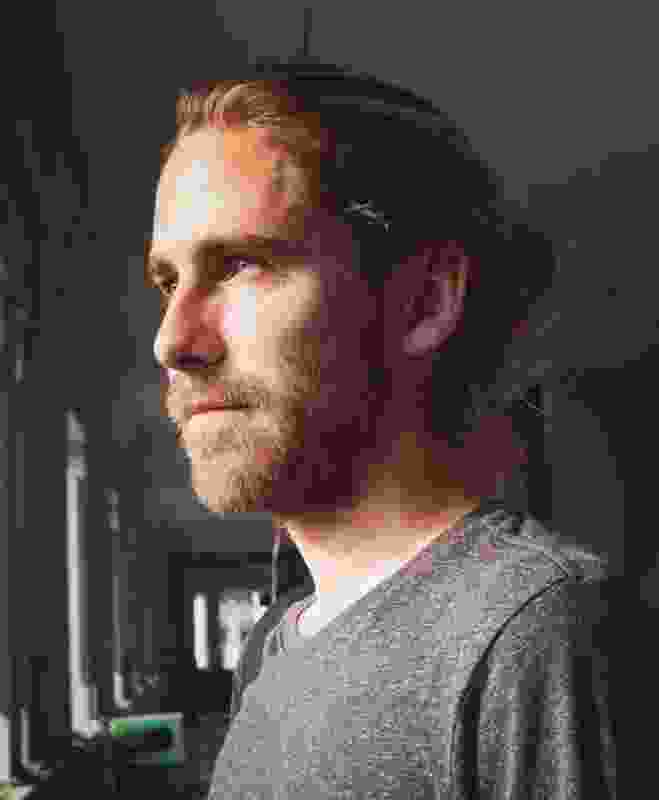 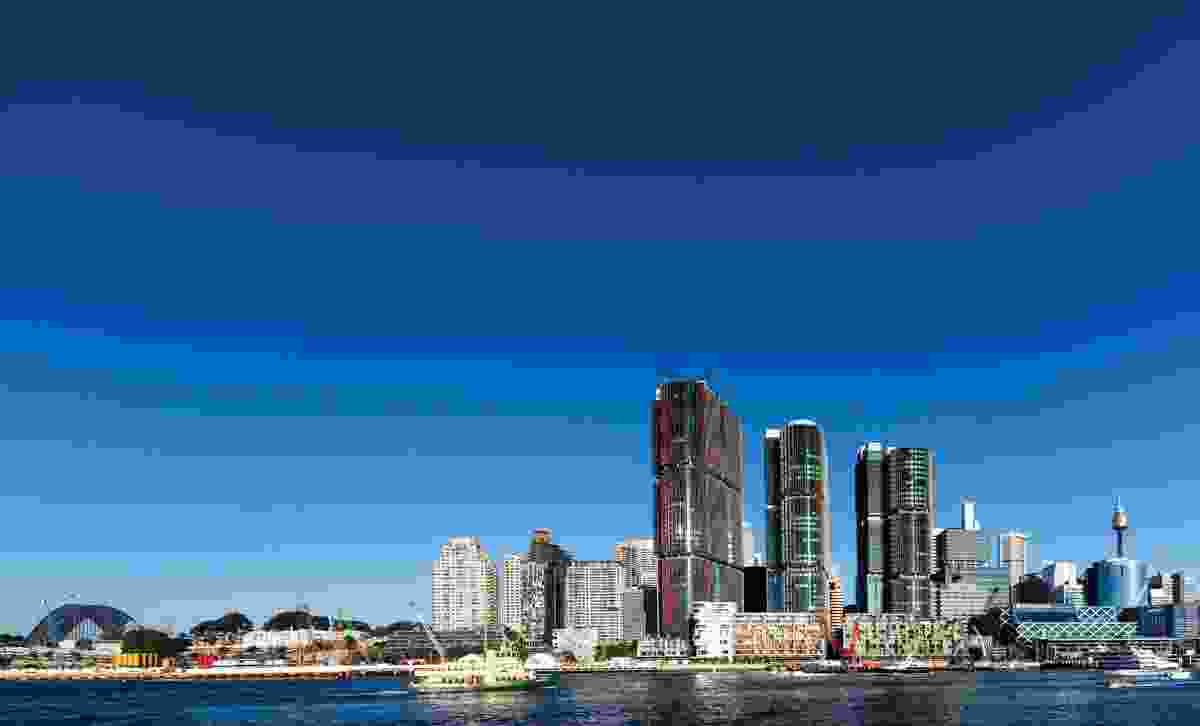 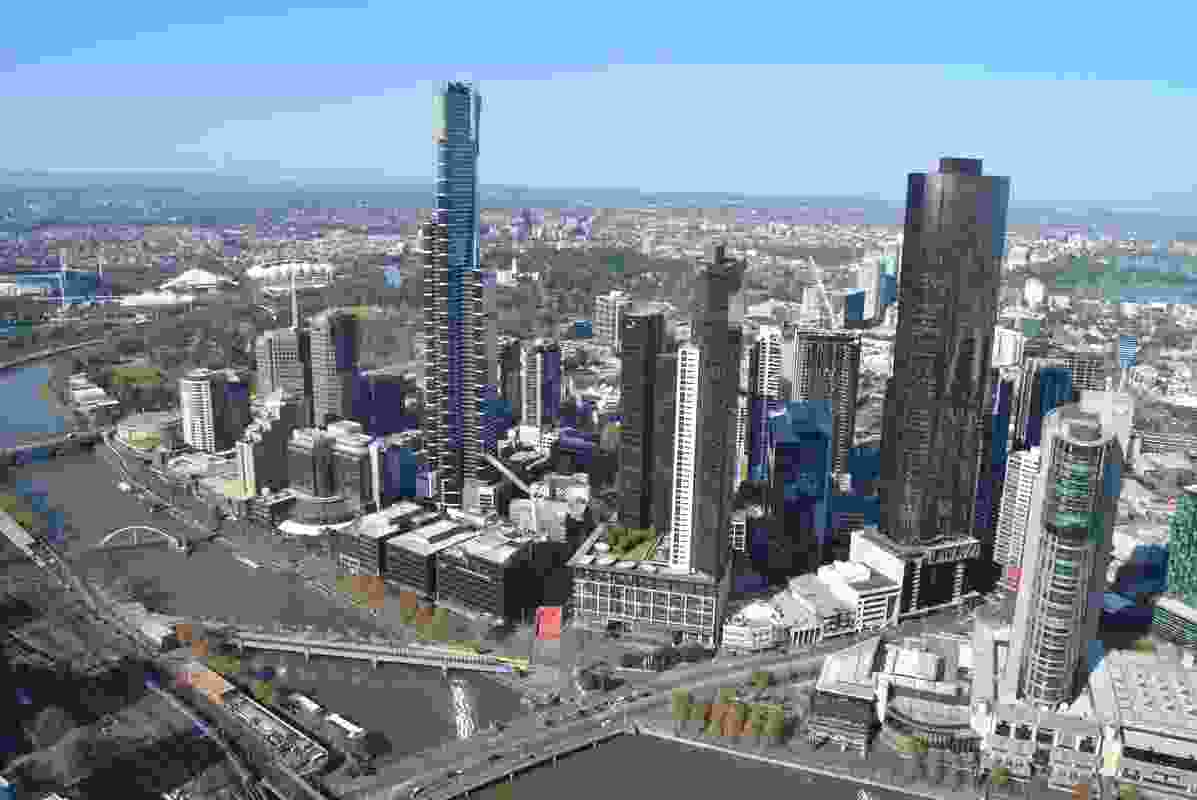 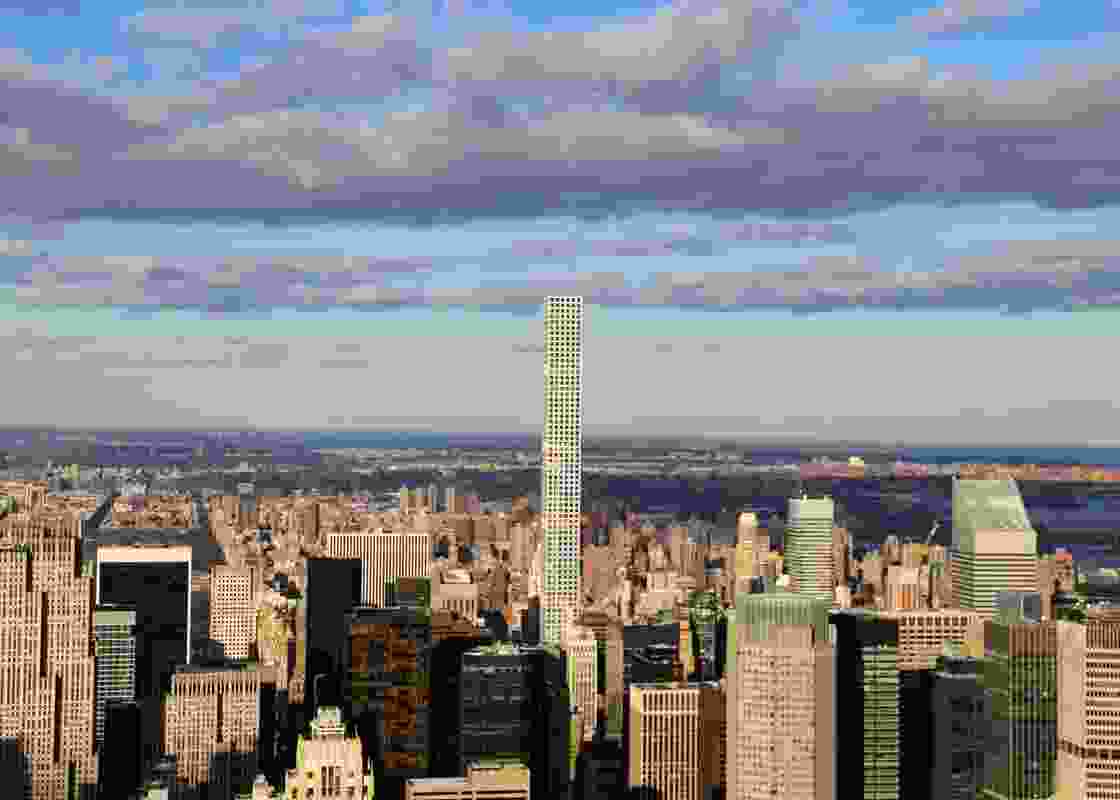