In response to the "scare campaign" run by Australia's financial press about the effects of proposed changes to negative gearing, architecture and urban design professor Kim Dovey argues Australia's suburbs are already suffering from "emptiness" and the proposed changes could lead to a revitalization of the suburbs.

Negative gearing produces an underutilization of urban spaces - density without intensity - in places such as Melbourne’s Southbank.

With debate raging over who wins and who loses with proposed major changes to negative gearing, attention also falls on which Australian suburbs are most likely to suffer.

The Australian Financial Review recently discussed the “Top 10 suburbs set to suffer under negative gearing plan”. The Australian soon joined this scare campaign. Mandurah in Western Australia, where I spent a recent weekend, is on the AFR’s list.

When I grew up this was a lazy holiday town at the entry to an inlet. It’s now one of Australia’s fastest-growing suburbs with a 50-minute train connection to central Perth. Within walking distance of the town centre is a cluster of relatively recent medium-density mixed-use developments on or near the waterfront. The dolphins and crabs are prolific and opportunities for swimming, boating and kayaking are at everyone’s doorstep.

Unlike most outer suburban developments, the housing is relatively dense – mostly about four to five storeys high, with a couple of blocks up to ten storeys. This is a highly walkable neighbourhood with generous public space. Shops and cafes line much of the ground floor.

The AFR article suggests this is the kind of place that is “set to suffer”, yet these parts of Mandurah already suffer from an occupancy rate that locals estimate at 20%. The empty housing has had a spillover effect into empty shops and offices, empty streets and parks, and poor public transport.

This is not far from the kind of urban development we need a lot more of in Australian cities – places that encourage people to walk to work, shopping and recreation; where densities are high enough to support a good range of shopping and public transport.

The main problem here is that while the built density is relatively high, the population density is less than your average suburb.

The AFR article suggests this is the kind of place that is “set to suffer”, yet these parts of Mandurah already suffer from an occupancy rate that locals estimate at 20%. The empty housing has had a spillover effect into empty shops and offices, empty streets and parks, and poor public transport.

The public space is bereft of vitality (and the safety that comes with it); beaches, parks and walkways are largely empty even on a warm February weekend. While there is lots of built density, there is little intensity of public life. The streets are lined with empty shops used as billboards for real estate and financial services.

While much of this is holiday housing, it is within commuting distance of a major city. How much of it is going to waste simply because those who own it can profit from making a loss under the current negative-gearing rules?

… curbing negative gearing will have a significant impact in getting empty housing onto the market. This in turn could go some way to reversing this cycle of emptiness – bringing life to the shops, offices, streets, parks and public transport.

Bringing empty housing onto the market

While curbing negative gearing would ease house prices in the short term, in the longer term suburbs like this are set to benefit because it will surely bring much of this empty housing onto the market. Then the synergies of higher-density mixed-use development within reach of good public transport will begin to come into play.

As more residents live within walking distance, more amenities will become viable. The more people walk or cycle, the better the health and transport outcomes.

Ultimately, this is the kind of vibrant walkable city we need to build more of to achieve serious reductions in CO2 emissions – places where we can live great and healthy lives with less reliance on cars.

It is impossible to say how much this production of empty architecture is a function of negative gearing since it also goes hand-in-hand with neoliberal markets and high disparities of wealth. However, the curbing of negative gearing will have a significant impact in getting empty housing onto the market.

This in turn could go some way to reversing this cycle of emptiness – bringing life to the shops, offices, streets, parks and public transport.

This is not just a benefit to places like inner Mandurah. It also applies to other empty suburbs and even high-density inner-city neighbourhoods. Southbank and Docklands in Melbourne come to mind as places that produce largely empty buildings – density without intensity.

Negative gearing produces an underutilisation of urban space. The imperative to curb it has important implications for the future of Australian cities.

And this raises a further question – why stop there? If we are looking for new tax revenues that will help to balance the budget, curb CO2 emissions and increase the productivity and vitality of cities, then why not tax the underuse of urban space? Perhaps we could call it “positive gearing”. 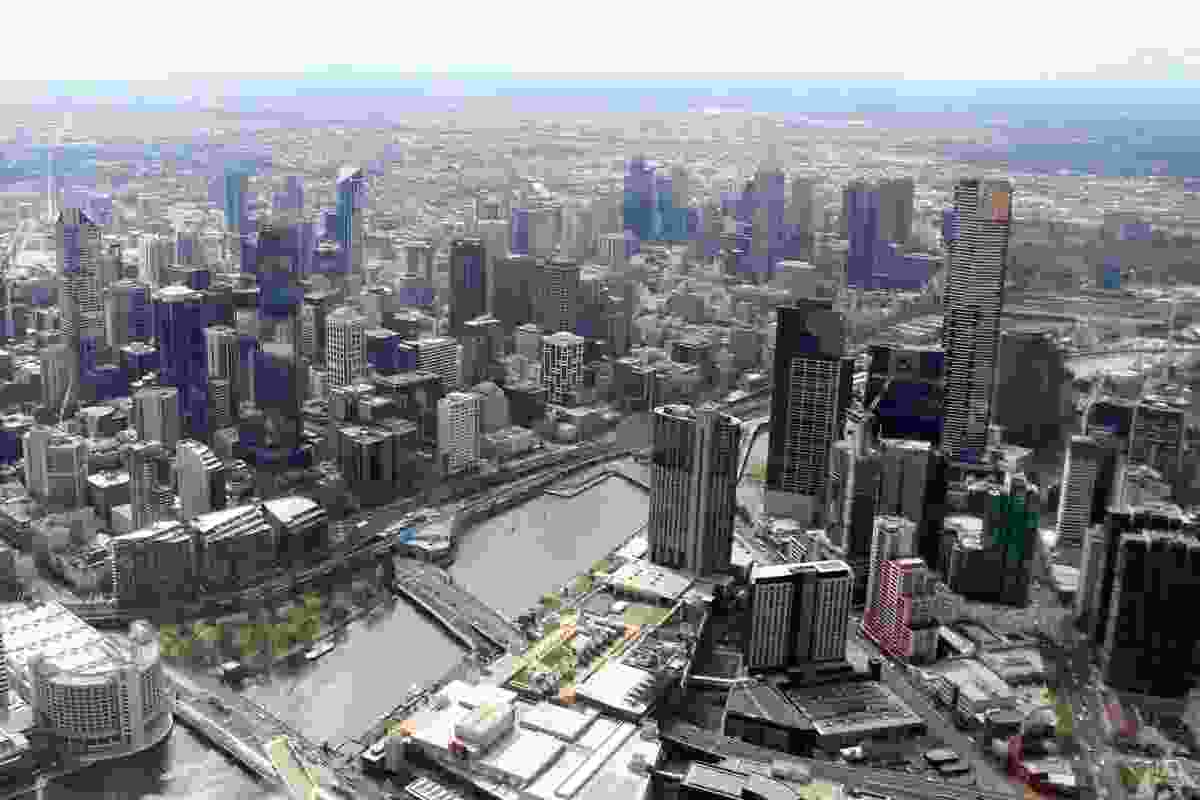 Negative gearing produces an underutilization of urban spaces - density without intensity - in places such as Melbourne’s Southbank. 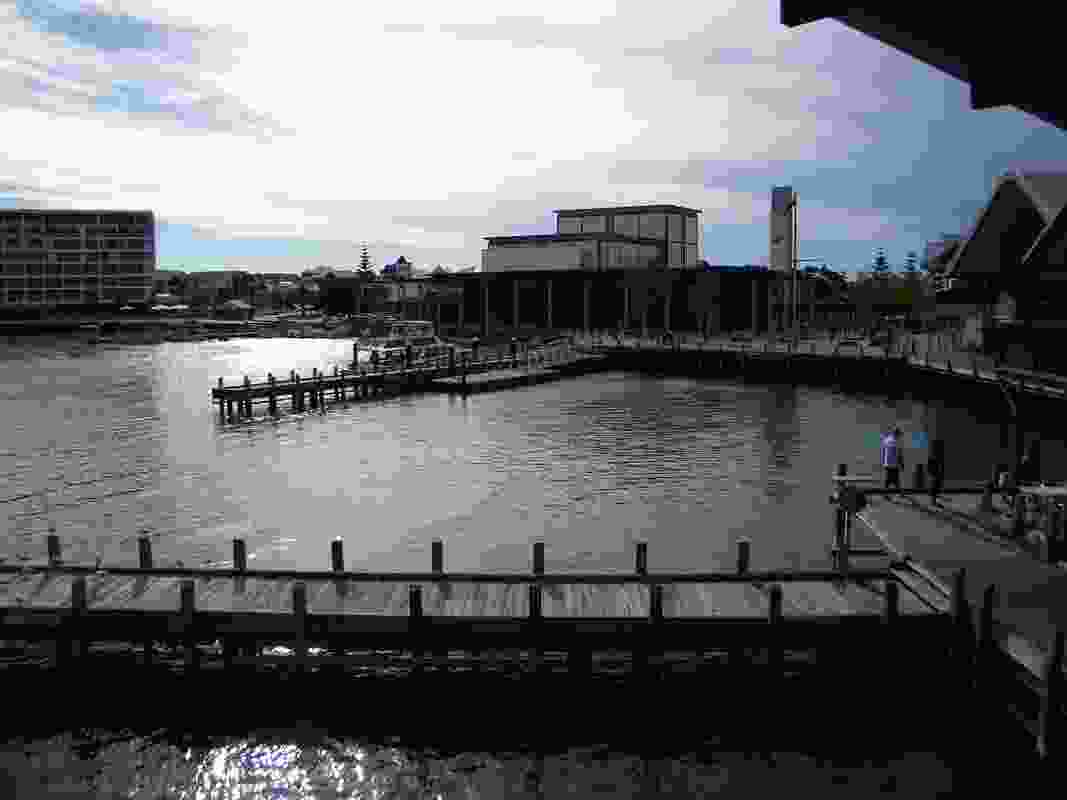