Image: Supplied by the Australian Institute of Architects

The Australian Institute of Architects has revealed the creative directors for the 2016 National Architecture Conference.

Architecture Media editorial director Cameron Bruhn, architectural theorist and designer Sam Spurr and Ben Hewitt of the New South Wales Government Architects Office will direct the conference to the theme of “How Soon is Now”.

“We want to explore the agency of architecture to make real changes in the world, empowering architects to participate in the massive transformations that are occurring to cities, to global as well as local societies and to the sustainability of our planet,” the team said.

“The ceaseless appetite for the new means that architecture is constantly projecting, speculating and theorising. Instead of always looking into the future or back into the past, projects are already demonstrating the new ways in which architecture operates in the world.”

“The future is right now and we want to present what it looks like.”

Sam Spurr is an architectural theorist and designer who works in art, academia, curatorship and journalism. She is a research fellow at the University of Adelaide and a senior lecturer at the University of New South Wales school of Art and Design, where she received her doctorate. 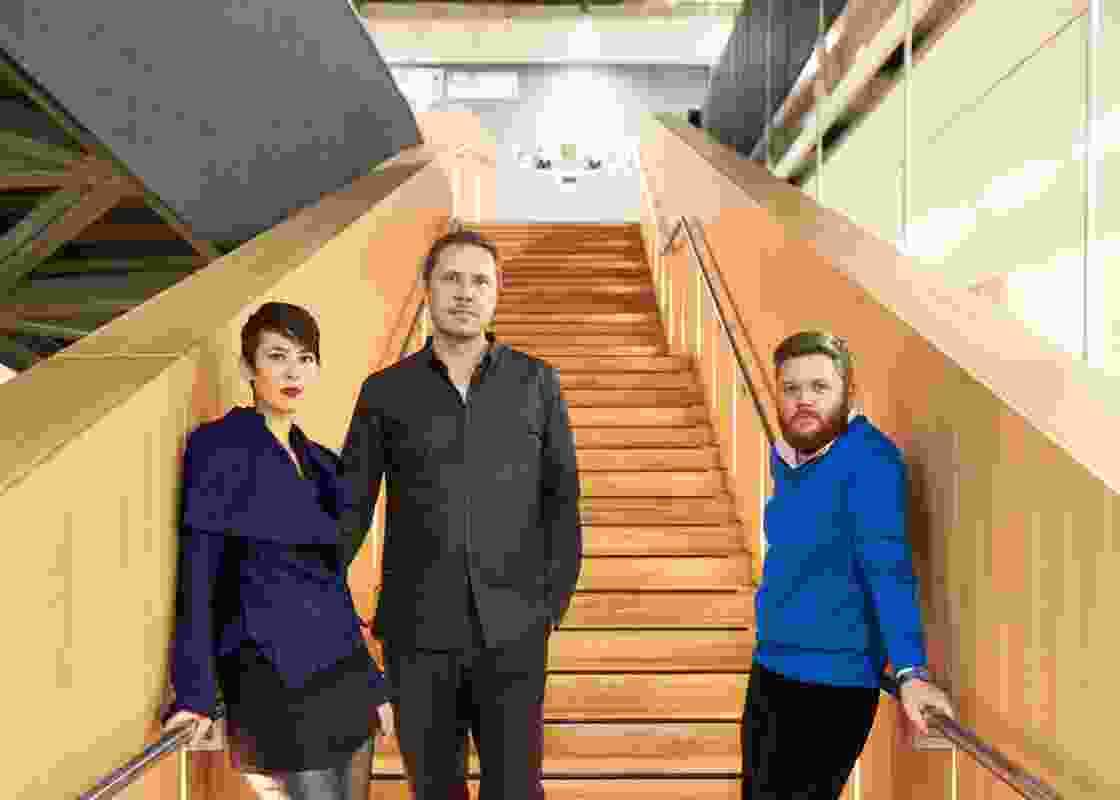 Image: Supplied by the Australian Institute of Architects