Esther Charlesworth, founding director of Architects Without Frontiers Australia, has been appointed a Member of the Order of Australia (AM) in the 2020 Queen’s Birthday Honours.

She is recognized for her “significant service to architecture, to education and to the community of the Asia-Pacific region.”

Charlesworth was senior urban designer at City of Melbourne from 1995 until 1998 when she founded Architects Without Frontiers Australia with Beau Beza and Garry Ormston. She has also been a committee member of Architecture Sans Frontières International since 2003 and a director of Humanitarian Architecture Research Bureau since 2018.

She is also academic director of RMIT University’s Master of Disaster, Design and Development degree and professor of architecture and urban design, and has previously taught at the University of Melbourne, Queensland University of Technology and American University of Beirut.

Charlesworth is the author of Humanitarian Architecture: 15 stories of architects working after disaster (published by Routledge in 2014). She has also co-authored three other books and contributed to 10 journal articles.

She received the President’s Award from the Victorian chapter of the Royal Australian Institute of Architects in 2003 and is a former member of the Institute’s Reconciliation Action Plan Committee. She also received a Dulux Colour Award in 1991.

Genevieve Overell, an independent director of the Australian Institute of Architects national board, has also been appointed a Member of the Order of Australia for “significant service to the community through roles with a range of organizations.”

Philanthropist Naomi Milgrom has been appointed a Companion of the Order of Australia (AC) “for eminent service to the community through philanthropic leadership and support for the promotion of the arts, architecture, design excellence and cultural exchange, and to business.”

Milgrom initiated the MPavilion annual architectural installation in 2014. She was also a jury member of the international design competition for Parramatta Powerhouse Museum in 2019, and the World Architecture Awards in 2015, 2017 and 2019. She was appointed a Member of the Order of Australia in 2010 and an Officer of the Order of Australia in 2015. She also received the 2015 President’s Prize from the Victorian Chapter of the Australian Institute of Architects.

The Australian Tapestry Workshop’s (ATW) director Antonia Syme has been appointed a Member of the Order of Australia “for significant service to visual arts administration and to maritime archeology. Syme and the ATW have been long time supporters of architecture. In 2014, the ATW launched the Tapestry Design Prize for Architects, which challenges architects to design a tapestry for a hypothetical site. Past winners of the prize include John Wardle Architects, Justin Hill and Pop Architecture and Hotham Street Ladies. 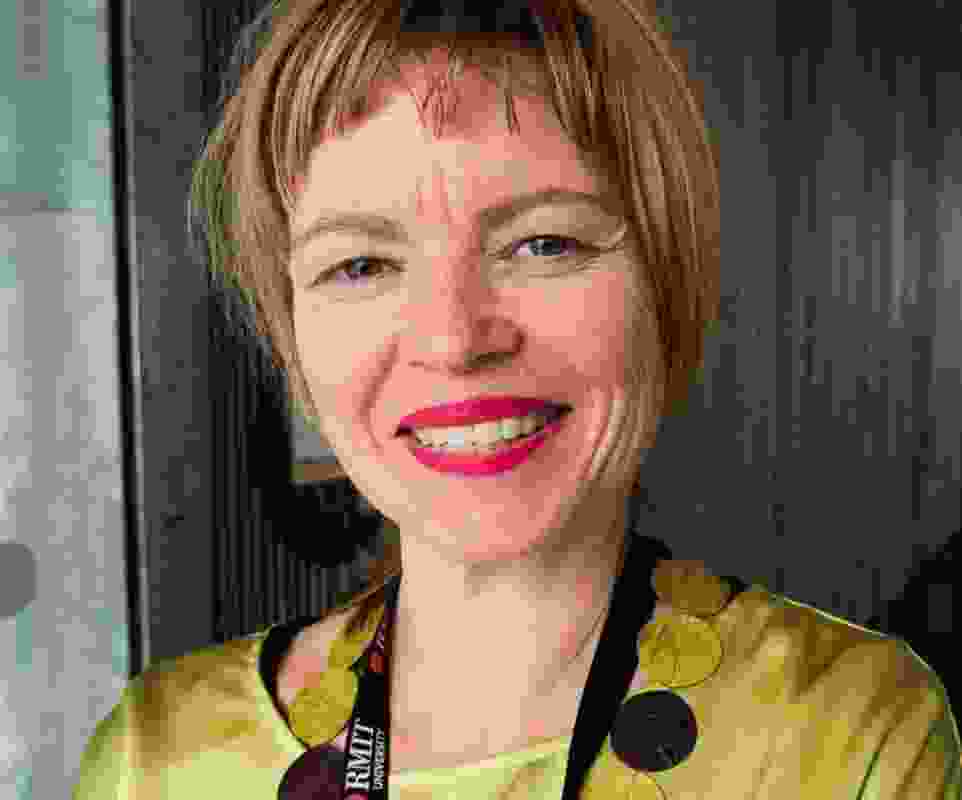