Pakistan’s first woman architect Yasmeen Lari and Spanish-American architectural historian and theorist Beatriz Colomina have been named as the winners of the 2020 W Awards, which recognize women’s contribution to architecture around the world.

Formerly known as the Women in Architecture Awards, the W Awards are organized by the UK-based publications The Architectural Review and Architects’ Journal.

Yasmeen Lari has been awarded the Jane Drew Prize, in recognition of design excellence.

Lari was born in Dera Ghazi Khan in Pakistan and established her own practice in Karachi in the 1960s after studying at the Oxford Brookes School of Architecture. She is known for her work that combines architecture with questions of social justice.

Her notable projects include the Anguri Bagh housing project in Lahore (1973), Lines Area Resettlement (1980), the Finance and Trade Centre (1983-89), developed in consultation with the Canadian architect Eva Vecsei, and Pakistan State Oil House (1985-91).

Though Lari ostensibly retired as an architect in 2000, she has continued to work in architectural disaster response, including after an earthquake hit northern Pakistan in 2005 and when the Khyber Pakhtunkhwa and Sindh provinces were flooded in 2010.

“I am touched and humbled to be included among the galaxy of architects who have received this prize,’” she told The Architectural Review.

Beatriz Colomina, meanwhile, is the winner of the Ada Louise Huxtable Prize for Contribution to Architecture, which is given for contributions to the wider architecture industry.

Born and educated in Spain, Colomina, moved to the United States in 1981, taking up a fellowship at the New York Institute for the Humanities before moving to Columbia University and then Princeton.

Today she is Professor of Architectural History, Director of Graduate Studies and Founding Director of the Media and Modernity Program at Princeton. She has written on architecture, art, technology, sexuality and media, and has had a multifaceted career crossing academia, teaching, publishing and exhibitions.

Among her published works are Sexuality and Space (1993) and Privacy and Publicity (1995), both of which won the American Institute of Architects’ International Book Award.

“Ada Louise Huxtable was a real force in architecture and I am very honoured to receive this award,” she said.

Read more about the winners here. Organizers of the awards have also announced the shortlist for the Moira Gemmill Prize for Emerging Architecture and MJ Long Prize for Excellence in Practice. The winners of those prizes will be announced at a lunch on 6 March in London. See the shortlist here. 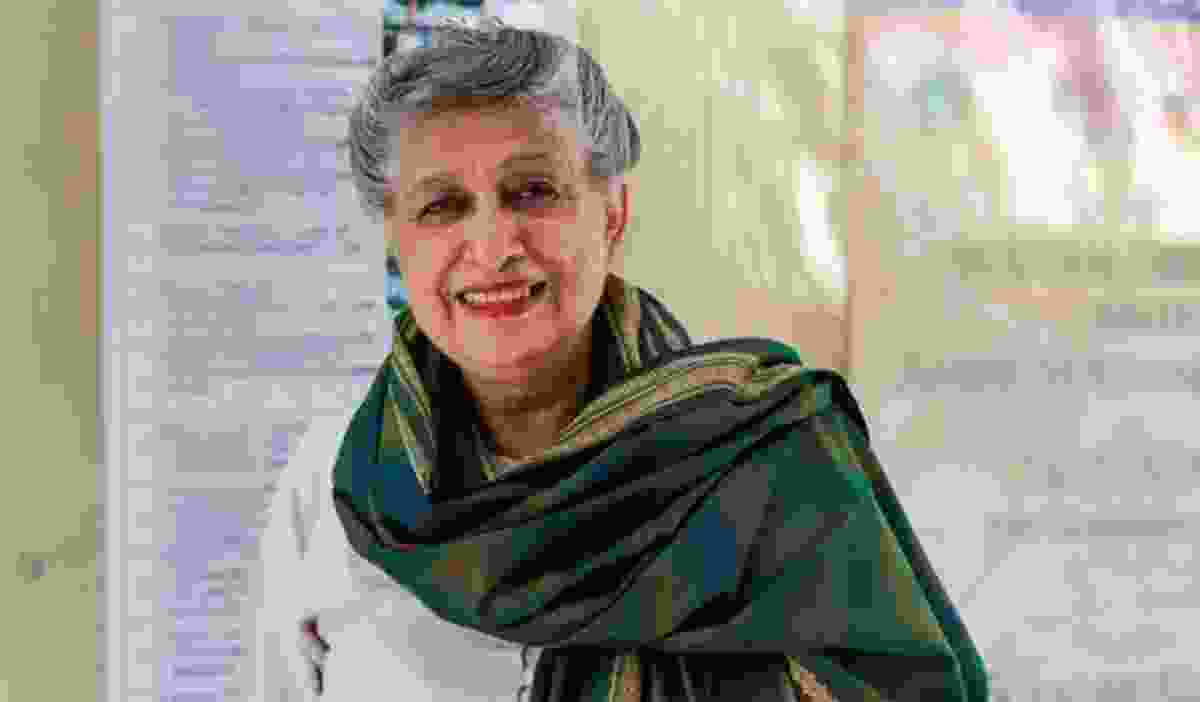 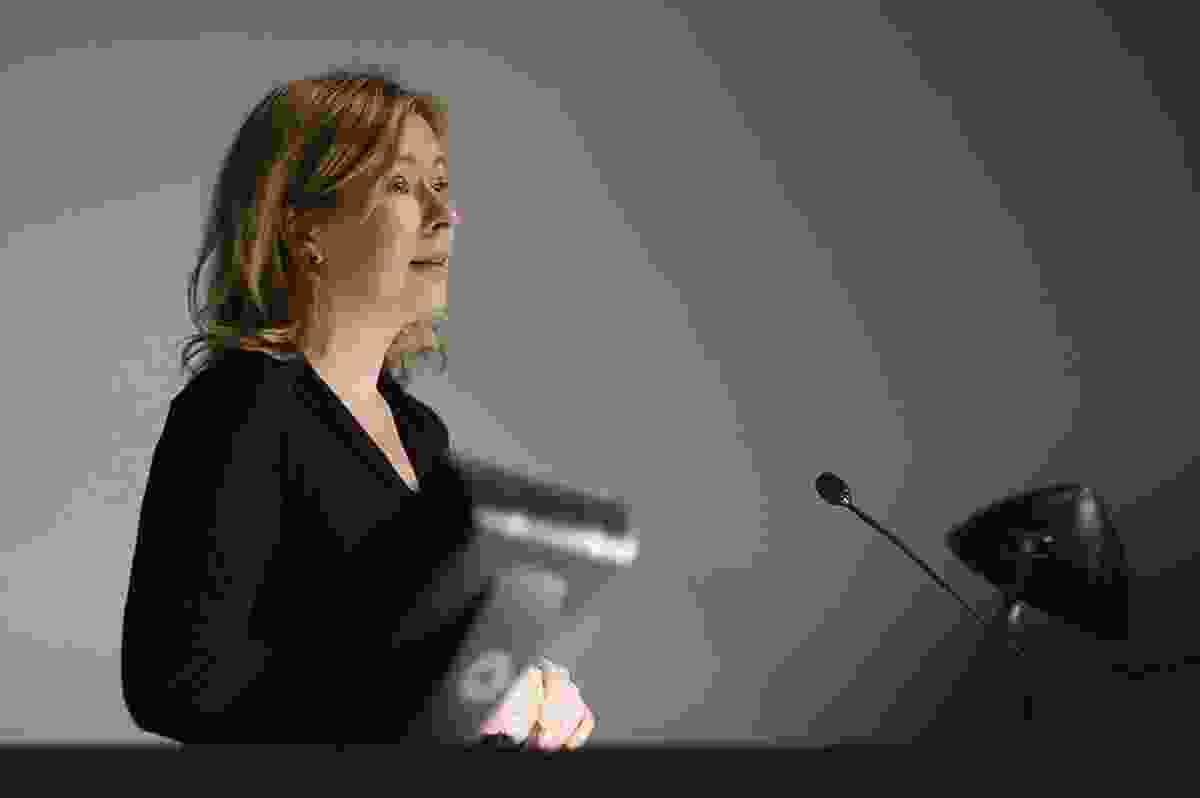