The NSW Government Architect and the NSW Department of Planning and Environment have joined forces to launch an open ideas competition to design medium-density housing for New South Wales.

The Missing Middle Design Competition follows the release of the draft Medium Density Design Guide, which sets out standards for a range of medium-density housing types including terrace houses, town houses, dual occupancies and semi-detached dwellings and manor homes. The NSW government is seeking public comment on the draft guide until 12 December 2016.

The competition is open to all registered Australian architects, students and graduates, as well as building designers. Entrants are invited to submit a proposal in one of three categories: dual occupancy (two dwellings on one lot), multi-dwelling housing (terraces), and manor houses (two-storey buildings comprising three to four dwellings).

Entrants will be required to select a hypothetical site for their proposal. The site must be one which allows medium-density housing under local development controls and be located within one of three competition zones: the middle ring (approximately 10 to 30 kilometres from the Sydney Harbour Bridge), the outer ring (the extents of the Sydney metropolitan area) and coastal (approximately five kilometres along the coastal edge of NSW).

The competition is intended to put the principles of the draft Medium Density Design Guide into practice.

“This competition is an opportunity to see the draft policy in action, test it and get feedback,” said NSW Government Architect Peter Poulet.

“Open design competitions such as the Missing Middle Design Competition are a great way to encourage the innovation and creative intelligence of our design sector, especially smaller, younger and emerging firms who do the majority of our smaller scale, residential design work,” he continued. “It is also a great way for the community to be involved in creating their own built environment.

“Knowledge gained from assessment of the competition proposals will inform the final Guide, leading to better design outcomes for medium density homes and securing a productive and liveable future for NSW through high-quality design.”

The jury will assess entries based on a range of criteria including strategic justification of the site selection, design response, quality of the proposed streetscape and public realm, quality of life for the proposed occupant at a precinct level, and innovation in social and sustainable outcomes, construction and/or ownership.

The single-stage competition will close 16 December 2016 and the winners of each category will be announced at the end of February 2017. To make a submission, click here. 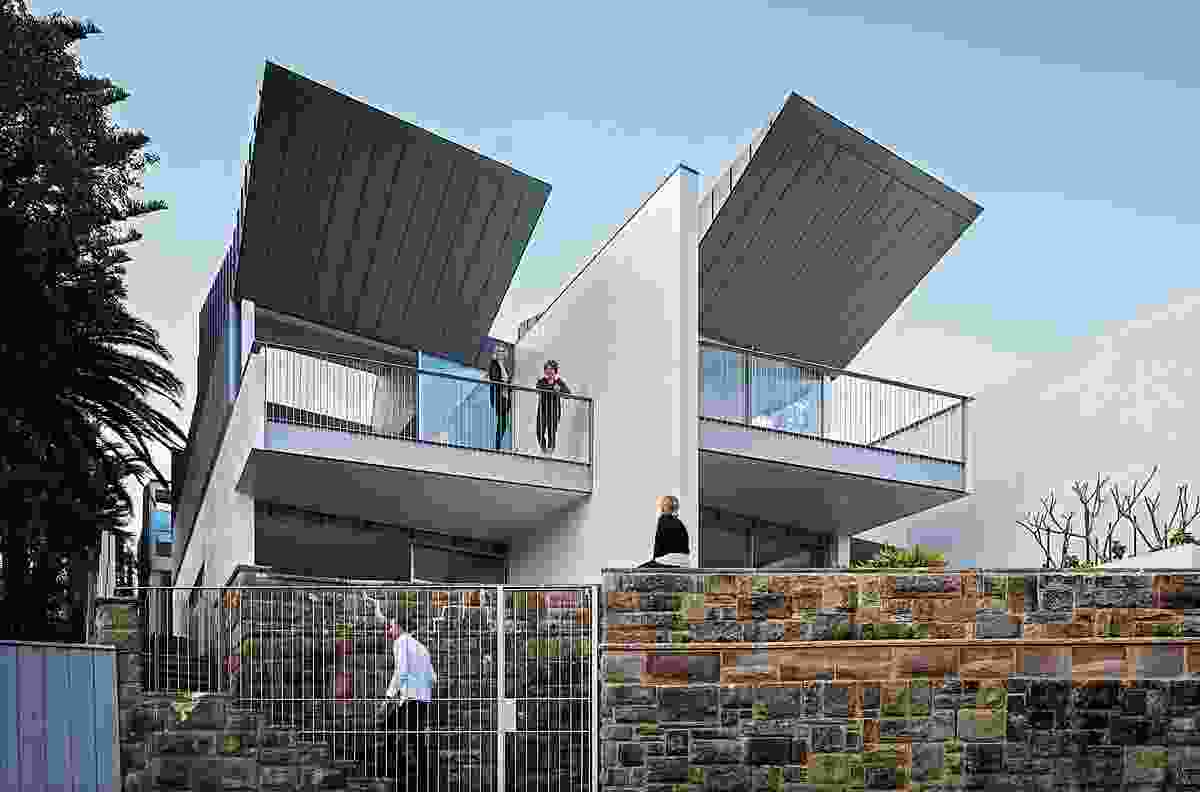