What makes Canberra a global city of design? This is the question being put to designers and architects, who have been invited to submit ideas for events to be included on this year’s Design Canberra festival program.

Design Canberra 2017 will be inspired by the spirit of modernism and organizers have invited designers to put forward their ideas for thought-provoking events to be part of the festival, which runs from 8 to 26 November 2017.

Proposals can be for a variety of event types ranging from exhibitions, installations and workshops to tours, talks and performances. Individuals, collectives, cultural or educational institutions, businesses, researchers and government agencies are all encouraged to submit proposals.

The annual festival celebrates the city’s role as a “living design laboratory,” recognizing Canberra’s design legacy from the visionary urban design of Walter Burley Griffin and Marion Mahony Griffin to iconic experimental modernist architecture of the 1950s and 60s and today’s leadership in craft, design research and practice.

A signature exhibition honouring the Australian Academy of Science’s Shine Dome (formerly Becker House), designed by Roy Grounds and completed in 1959, is also planned. This celebrated modernist building received the Sulman Medal from the Institute’s NSW chapter in 1959 and the Canberra Medallion from the Institute’s ACT chapter in 1961 and is included on the National Heritage List. Artists and designers are invited to develop new and original work interpreting Grounds’s celebrated building for inclusion in this exhibition. The submission deadline for this exhibition is 18 May. Further details can be found here.

The program will also include the Living Rooms series, first introduced in 2016. This series showcases new residential architecture across the city and aims to demonstrate the importance of good design in day-to-day life and the value of engaging an architect. Living Rooms attracted more than 2,800 people over four weekends in 2016. Architects and homeowners can register their interest here.

Design Canberra was first held in 2014. In previous years, the program has included tours of Sydney Ancher’s Bauhaus-inspired Northbourne Housing Precinct and an exhibition of provocative ideas for the city’s hidden urban spaces (see ArchitectureAU’s highlights for 2015), and a retrospective exhibition of the work of industrial designer Robert Foster, talks by Philip Vivian, David Trubridge and Marcus Westbury and pop-up exhibitions in architect-designed houses around the city (2016).

The 2017 program is expected to encompass more than 100 events.

Proposals must be submitted by 24 April. A curatorial panel will select successful proposals and notify applicants by 8 May. 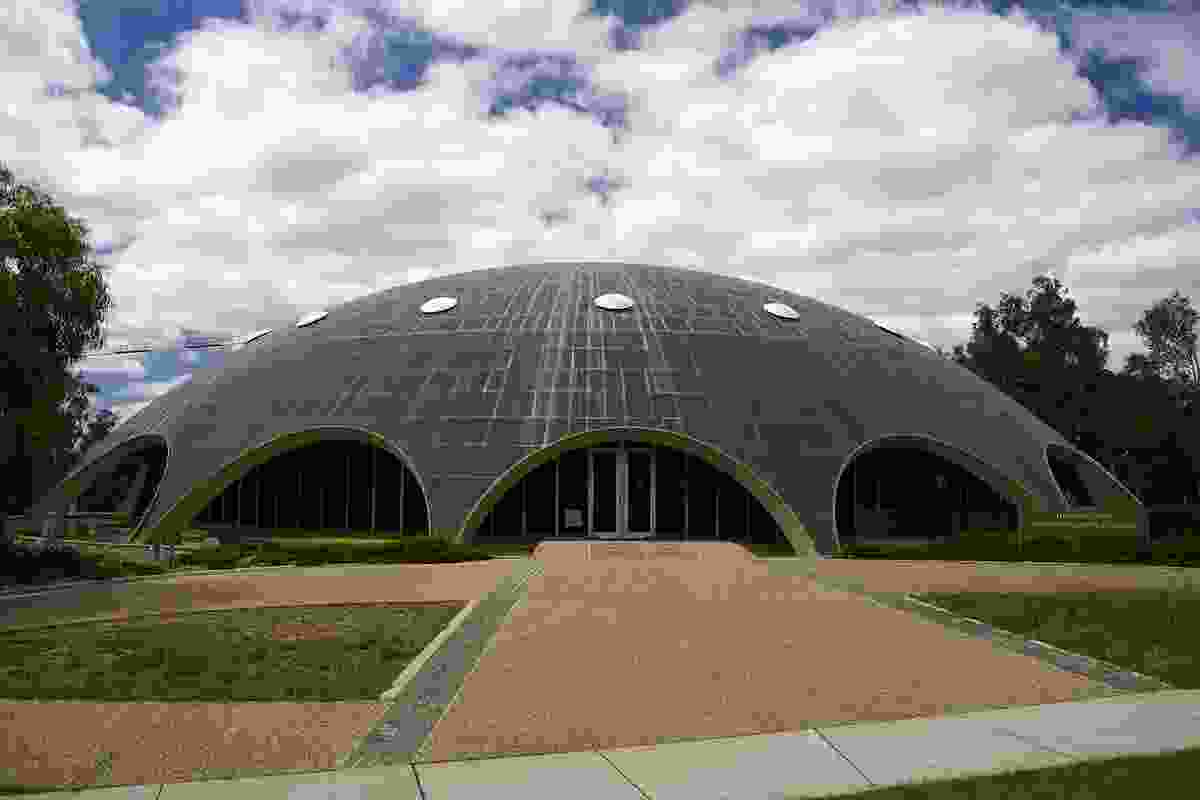