A survey of architects suggests the design professions will go over a cliff in September. The construction forecast suggests that the construction industry will follow them over in 2021. Geoff Hanmer argues the federal government should learn from the global financial crisis and provide funding for a long list of school, health, community and social housing projects to overcome the valley of death.

Architecture suffers before building does.

A survey of more than 450 architecture practices conducted by the Association of Consulting Architects finds that two thirds have lost more than 30% of their revenue, and eight in ten have had projects cancelled or put on hold.

Six in ten are relying on JobKeeper. Half have cut pay or working hours. Three in ten have stood down or sacked staff. Only 15% believe they have enough work to see out the year.

In total, the survey finds more than A$10 billion of projects have either been cancelled or put on hold, just among those responding to the survey.

John Held, the National President of the Association of Consulting Architects says

unless there is a more effective stimulus package for construction, the government will need to consider extending JobKeeper beyond its expiry in September to prevent the loss of many normally viable architectural practices. Without a pipeline of projects, a substantial rise in unemployment across the whole construction sector will result

Dr Peter Raisbeck, an expert in the building and construction industry at the University of Melbourne, says

two thirds of architects in Australia are small businesses employing less than five people, operating on small profit margins. Widespread insolvencies amongst these vulnerable firms would be catastrophic

The design professions – architecture and engineering – are the canary in the coalmine for the wider construction industry. If those professions are in a slump now, construction itself will most probably be in big trouble in three to six months.

A window on the future

The findings are reinforced by forecasts prepared by the Australian Construction Industry Forum.

They show that while engineering construction on projects such as motorways and public transport is likely to hold up reasonably well, residential and non residential construction, already weak prior to COVID-19, is set to slump over this year and the next, with the brunt of the impact being felt in NSW and Victoria.

It will be very bad for employment.

The building and construction industry consists of nearly 400,000 businesses that directly employ more than 1.2 million Australians. Most of the supply chain for building materials is in Australia, particularly for low-rise residential buildings.

The immediate priority should be to ensure that projects continue to be designed and documented to avoid the “valley of death” caused by the need for drawings to be completed before construction can start.

If eight out of ten architectural practices have projects that have been cancelled or put on hold now, there will be a significant shortage of projects going to tender later in 2020 and in 2021.

Based on the numbers in the surveys, the loss of jobs in construction could add two percentage points to unemployment during 2021.

To overcome the valley of death, something needs to be done to restart projects that have been deferred or cancelled.

To their credit, state and territory governments have brought forward varying amounts of public works projects, including schools, hospitals and a small amount of social housing. In Victoria, the acceleration of the government’s combustible cladding replacement program is also helping to prop up demand.

Unfortunately, the evidence from the Association of Consulting Architects survey suggests this won’t be enough.

HomeBuilder, the federal government’s $680 million program intended to “save the tradies”, appears to have stalled.

So far, none of the states has finalised an implementation plan for the scheme, perhaps because it was so poorly designed.

In Sydney, where a lot of houses may exceed the $1.5 million value cap, some builders are complaining that the scheme is actually delaying decisions while homeowners wait to see if it will apply to them.

And we know what to do

We can learn from history. The Rudd government’s $3 billion (in today’s money) Building the Education Revolution scheme was successful in stimulating construction and delivering jobs during the global financial crisis.

Although there was widespread and justified criticism of how both programs were implemented, they were big enough and quick enough to make a difference to employment. And they delivered general benefits.

We should be able to learn from these ideas and the mistakes that were made in their implementation.

State and local governments have a long list of useful school, health and community projects that could go ahead now if the federal government made the money available.

Many shovel-ready projects that have been cancelled are in the higher education sector, many of them meant to deliver the STEM graduates or STEM research that the government says it is keen on.

There is also a crying need for good social housing, made more apparent by developments in Melbourne.

If we learned anything from the global financial crisis, it was that going hard and early worked. It is not too late to do it now, but it will be soon. 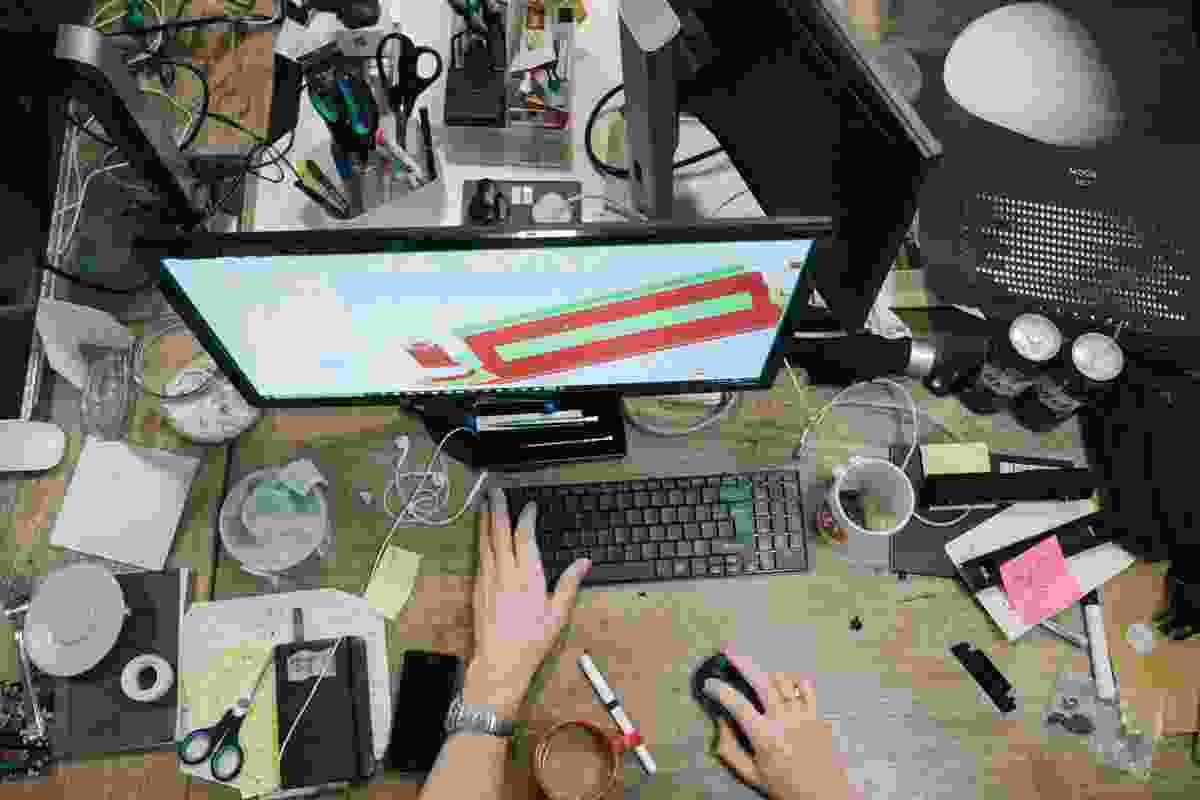