In our penultimate interview on the climate and biodiversity emergency, Emma Williamson, CEO and co-founder of The Fulcrum Agency explains how her practice is "working invisibly behind the scenes" to influence better outcomes.

We’ve always had a really strong focus on sustainability in our design. One of the things highlighted through Architects Declare is the compounding awareness of the consumption of resources. We’ve always felt that we need to be really mindful of that and it’s one of the reasons that we have sought, in this new practice [The Fulcrum Agency was founded in late 2018], to often work invisibly behind the scenes – not necessarily concerned with the buildings, but concerned with getting everything right before the building’s even commissioned.

If we want to make the biggest impact, we can’t just be obsessed with the building. Our practice is very much focused on being as useful as possible, to make sure that our clients get the best possible outcome.

One of the clearest examples I can give is a project we worked on in Broome several years ago, called Broome North. It was essentially working towards doubling the amount of housing that’s available in Broome. We worked as the architect, as part of a big team, on what that subdivision would look like. But before the subdivision team was even pulled together, we went and did an early scoping analysis.

One of the things that we did was a research project, where we put small weather stations all around the site. At the time, it was low-level scrub. We took readings of the site to get the actual weather and wind movements, rather than taking the generic weather pattern of Broome. In doing that, we were able to make a really strong argument for reorienting the whole subdivision – even though we knew that the subdivision would not have houses designed by architects. By changing the orientation of the blocks, all of the houses had a better chance of being naturally ventilated.

Then we worked with the housing providers to tweak their base designs to increase the opportunities for natural ventilation. We also made an argument for increasing some of the boundary fences between some of the properties, making sure the setbacks were wide enough so there was actual movement of air. All of those things worked to reduce the running costs for people who can’t afford huge power bills but also, obviously, it consumes less energy, so it’s good for the environment.

We spend time talking to our clients about the maintenance and the running cost because, for them, that’s a really big issue. A lot of our clients are not-for-profit organizations and a lot of them are located remotely. Either one of those, or the combination of those two things, means that buildings which consume a massive amount of [a client’s] financial resources can become uninhabitable quickly and have major health impacts. Being able to communicate with clients about where they are saving money is important because that’s the language which resonates. We need to choose our language carefully.

We’re really conscious of the kind of value we can add by moving our clients forward. We’re not judging them on where they are now, necessarily; we’re working with them to make their own advancements in these areas.

Read more interviews and articles from the climate and biodiversity emergency series.

Super highrise is not the answer

In the fight against the effects of climate change, Clare Design directors Kerry and Lindsay Clare argue the challenge extends beyond our buildings and into … 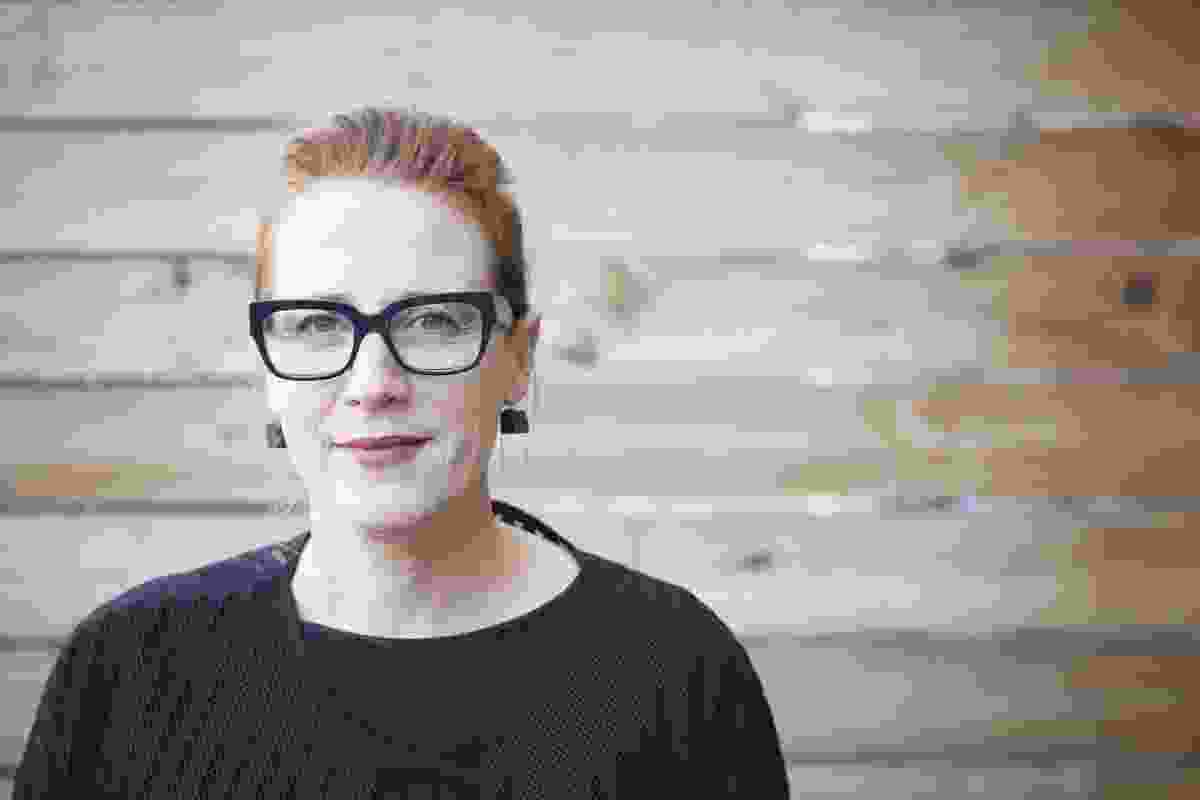