IKEA to transform ferry into ‘harbour home’ on Sydney Harbour

A mock up of what IKEA’s ‘harbour home’ could look like.

IKEA Australia has announced plans to kit out a Sydney Harbour ferry as a “harbour home.”

The harbour home idea grew from the results of IKEA’s third Life at Home report, which found that one in three people believe the concept of home extends beyond four walls, with 36 percent of respondents stating the surrounding neighbourhood is an extension of their home.

IKEA will host a competition that will give two people the opportunity to spend the night on the newly renovated ferry.

The IKEA interior design team will transform the ferry into a home space tailored to the needs, tastes and requirements of the winners.

The space will include sleeping quarters, dining and living areas and outdoor areas. It is hoped that the end result will “encapsulate the ever-shifting view of home and the blurring line between home and other places that are increasingly seen as an extension of the home.”

The harbour home experience will also include a bespoke route to view some of Sydney Harbour’s iconic locations, meals and entertainment.

To enter the competition, submit an application via the IKEA Australia Facebook page.

IKEA to transform ferry into ‘harbour home’ on Sydney Harbour A mock up of what IKEA’s ‘harbour home’ could look like. 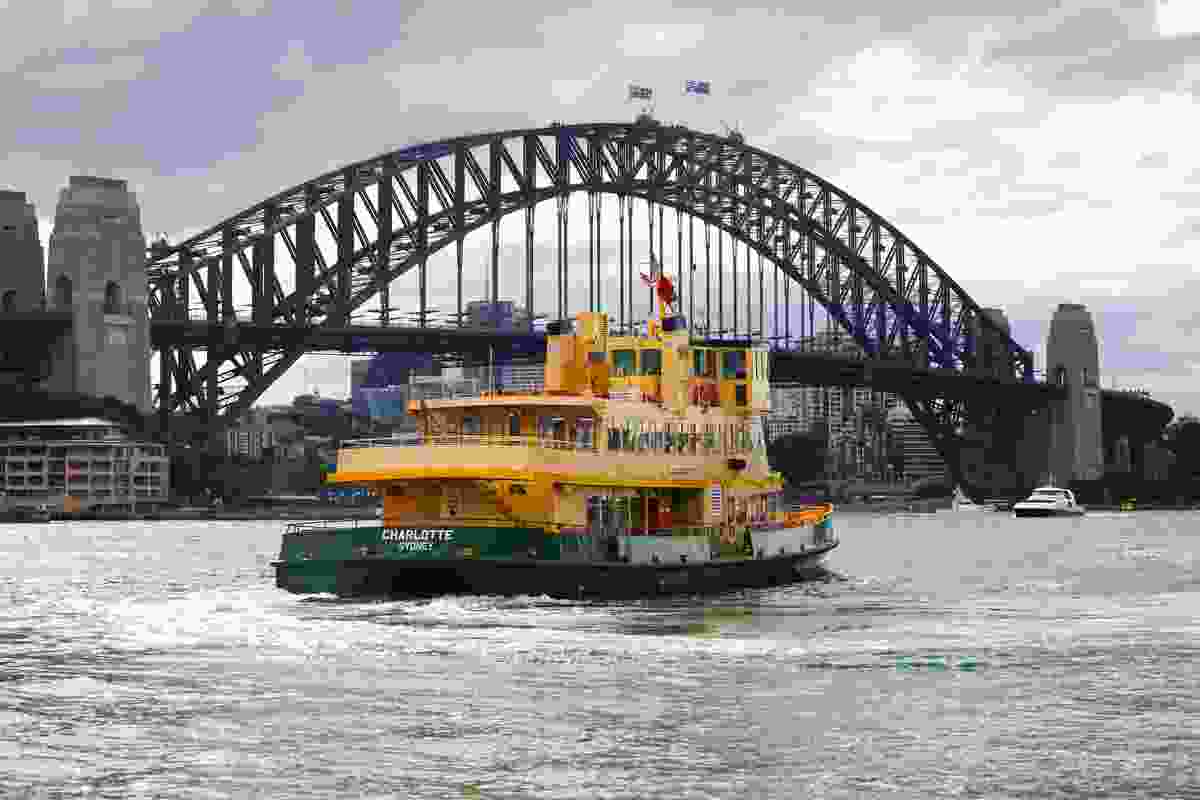 A ferry similar to the one IKEA will be turning into a harbour home.