New Order: Energy, Economy and Art in a Post-Carbon World

Australian and international architects and artists speculate on a new relationship to energy in an Amsterdam exhibition.

Taking the “canary in the coalmine” as a starting point, London-based Australian architect Liam Young introduced forty live canaries into the gallery for his work Singing Sentinels . During a performance, Young increased the level of CO2 in the gallery to the projected level of the year 2100, causing the canaries — which are very sensitive to changes in atmosphere — to stop singing. This rather pessimistic forecast was offset by Young’s fictional guidebook to bioengineered species, which exploit our altered atmosphere with new talents such as file-sharing or detecting infrared signals.

Hyde and Novitskova’s installation Meet Your Energy Avatar visualized the energy use of a modern human, which, as physicist Geoffrey West states, “is more than a blue whale.” The work offered an opportunity to meet the glowing halo that hovers above all of us, to give it a name and an identity of its own.

The exhibition also featured works by Dus Architects, Sascha Pohflepp, Martti Kalliala, Chris Lee and Femke Herregraven. Each explored energy not merely as electrical power, but as a fundamental principle of our society.

New Order: Energy, Economy and Art in a Post-Carbon World was at Media Fabriek in Amsterdam 24 February to 1 July, 2012.

New Order: Energy, Economy and Art in a Post-Carbon World 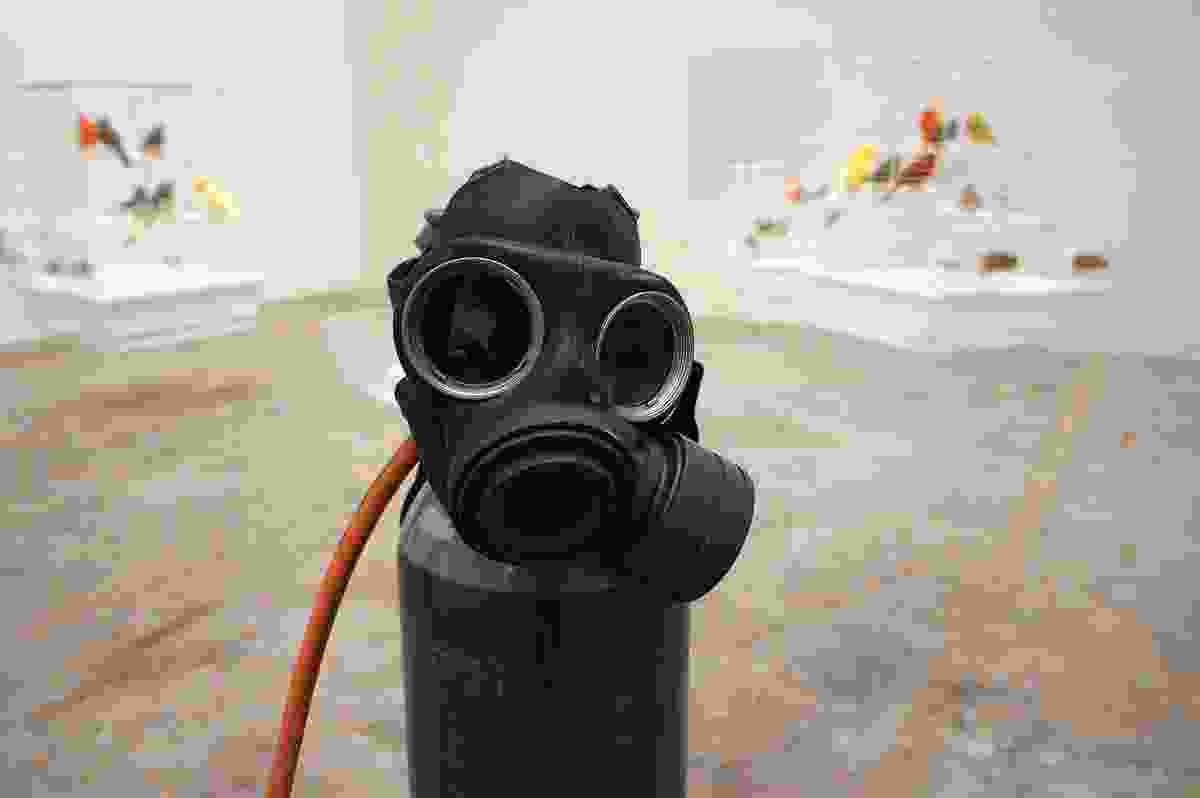 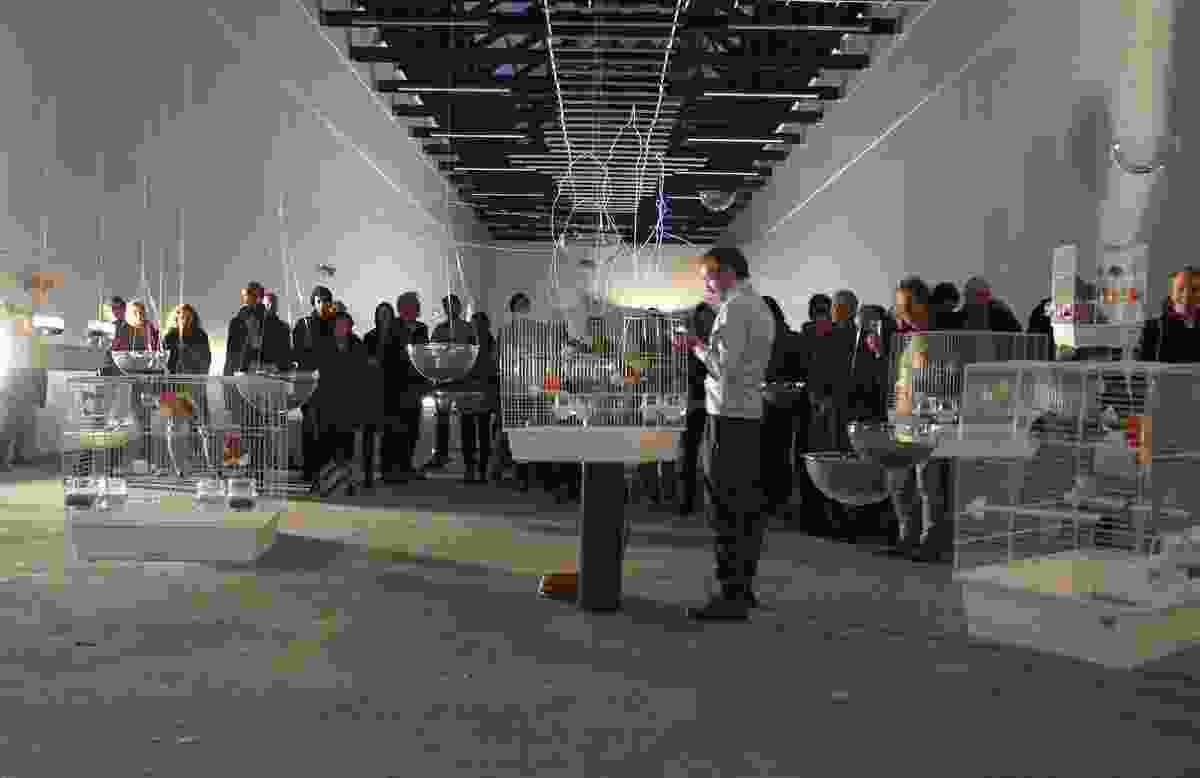 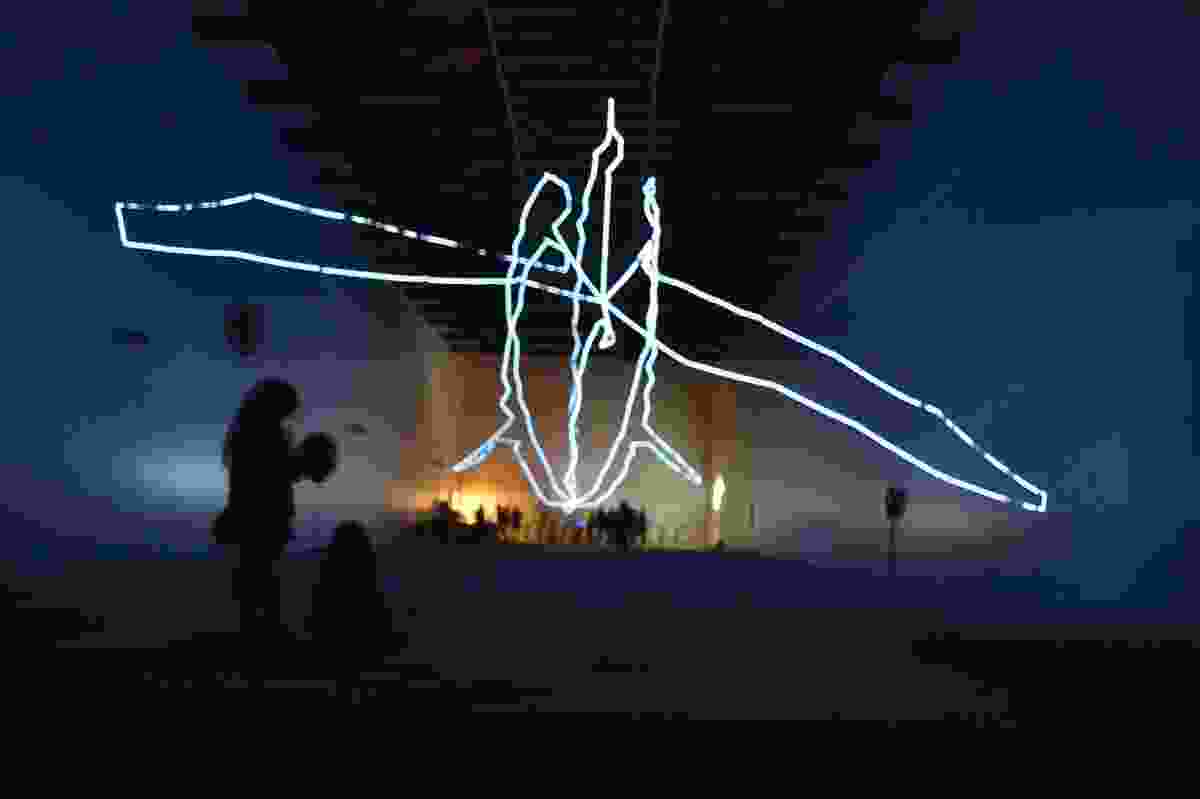 Meet Your Energy Avatar by Rory Hyde and Katja Novitskova. 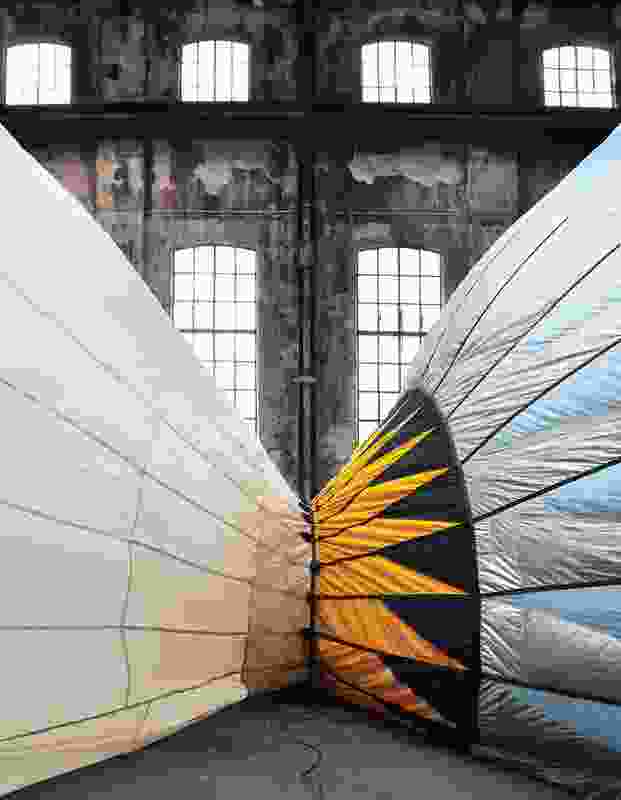