Swayn was appointed the ACT’s inaugural government architect in 2010. In March 2016, the ACT minister for planning and land management announced Swayn’s resignation due to ill health.

In a statement, the Australian Institute of Architects’ national president Ken Maher paid tribute to Swayn’s contribution to the profession.

“Alastair has made an incredible contribution to the profession most recently through his tireless work as the inaugural ACT Government Architect, a role he undertook until early this year, and as a Professorial Fellow of the University of Canberra,” Maher said.

“As ACT Government Architect, Alastair made a significant contribution to the urban design of the city centre leading to the creation of the City Plan in 2013, and the development of Urban Design Guidelines for the City Centre in 2015. In addition, he has also encouraged and advised on a number of design competitions, as well as sitting on design review panels.

“Alastair had a strong interest in the professional education of architects, as well as creating valuable links between education and practice as demonstrated by Daryl Jackson Alastair Swayn’s support for the Institute’s ACT Graduate Prize.

“Alastair was a thoughtful, sensitive and accomplished architect who was broadly recognized for his services to architecture, education and the public interest. He will be deeply missed by many across the full spectrum of the profession.”

Swayn was born in Scotland and immigrated to Australia in 1973. He had been a director of Daryl Jackson Alastair Swayn in the Canberra office since 1979. During his directorship, the practice has won numerous Canberra Medallions, the ACT chapter’s highest honour.

Swayn was also a director of Daryl Jackson International and Jackson Architecture. 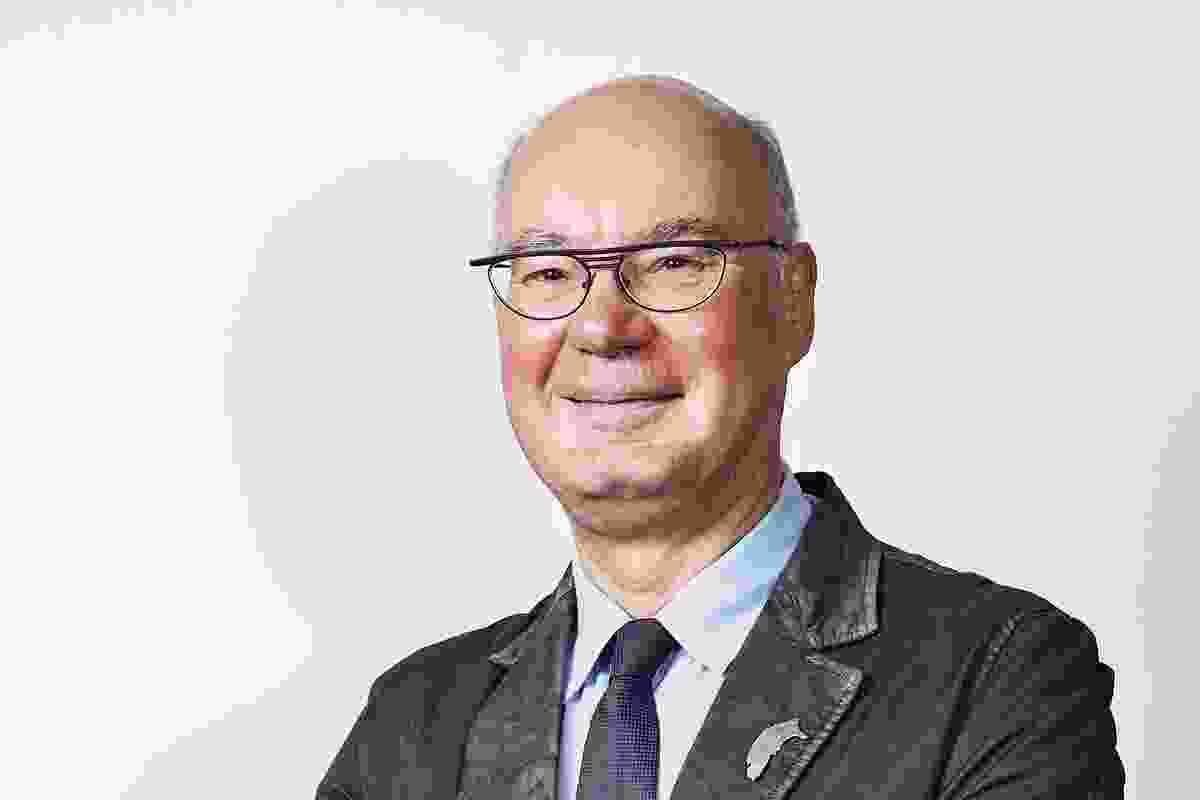