“Structural impediments” in housing policy and supply are stopping the “trickle down” effect, where lower-income households take up vacancies left by richer households purchasing new houses. A new report by the Australian Housing and Urban Research Institute (AHURI) and the Bankwest Curtin Economics Centre (BCEC) seeks to identify the key drivers of housing supply responsiveness in Australia, and finds, in part, that because government policy promotes the accumulation of savings in housing wealth, the supply of houses to lower-income households is throttled despite housing stock nationwide keeping up with population growth.

“Policy thinking around the supply of affordable housing has tended to focus on the number of new approvals and completions of houses and units, with the assumption that ‘more must be good’ because it eases housing market pressures and expands affordable housing opportunities,” the report reads. “A broader perspective is warranted.”

Housing supply responsiveness in Australia finds that, while there is growth in the supply of housing in Australia nationwide, most of this has been taking place in “mid-to-high price segments,” with less than five percent of building approvals between 2005 and 2014 happening in the bottom 20 percent of the house and unit price distribution.

At the same time, there is little evidence of house supply “trickling down” to lower-income households as people with higher incomes buy new houses. The report finds that there “seemed to be structural impediments to the trickle-down of new housing supply.”

Professor Rachel Ong, deputy director of BCEC, said, “We’d normally expect to see a trickle-down effect, where building higher-value homes leads to the opening up of lower-value homes for those on lower incomes.

“Our research indicates this isn’t the case, meaning an increase in housing supply is not leading to better housing affordability.”

Housing tax preferences and asset test concessions are among these, as they create an incentive to store savings in rapidly appreciating housing wealth. The report notes that, while policy around new housing supply is important, most demand for housing is met from existing stock.

The report suggests that if governments are unwilling to reform the policies that make holding savings in housing so attractive, they must address supply-side issues that would make the development of cheaper housing more attractive.

“There is a real need for targeted government intervention, including measures that improve financial incentives for developers to build at the lower end of the housing market,” said Ong.

The federal government’s 2017/2018 budget contained some measures intended to address housing supply, including a 60 percent capital gains tax discount for affordable housing developments and the planned establishment of the National Housing Finance and Investment Corporation which will provide cheaper, long-term financing to community housing providers.

The report does find, however, that housing supply in Sydney and Perth has been insufficient in keeping up with population growth, with supply-side barriers more substantial in Sydney than in Perth. 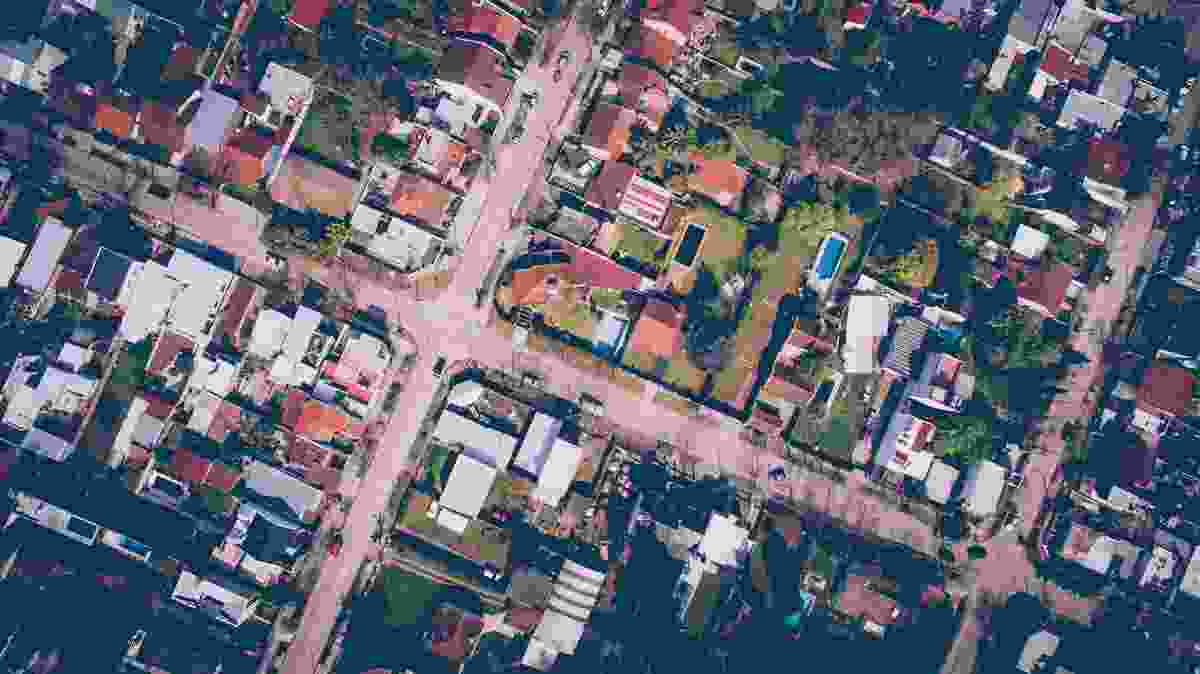