The proposed reforms follow the NSW Productivity Commission’s review of the IPC at the request of the minister in October 2019.

The Productivity Commission made 12 recommendations, including that “the minister formally [issue] directions on an agreed set of outcome-focused objectives and performance measures (incorporating quality and timeliness targets);” and that the commission “transition to a smaller pool of Commissioners, with a stronger focus on decision-making skills rather than technical expertise (expert advice can be commissioned separately).”

The Productivity Commission also recommended that the threshold for referrals to the IPC should be lifted from 25 community objections to 50, as well as imposing requirements that objections be “unique” and objectors reside within a 100 kilometre radius of the development.

The government accepted all of the review’s recommendations. Planning minister Rob Stokes said the independent body will have “new performance benchmarks, streamlined processes, greater accountability and new commissioners, to ensure the system works better for everyone.”

The review followed a number of highly controversial developments referred to IPC in 2019, including the Star Casino tower proposal, which the IPC eventually rejected in November, as well as a coal mine project in the Bylong Valley, which the IPC rejected in September.

The decision prompted the NSW Minerals Council to launch an extensive advertising campaign calling for “urgent” changes to the planning system. 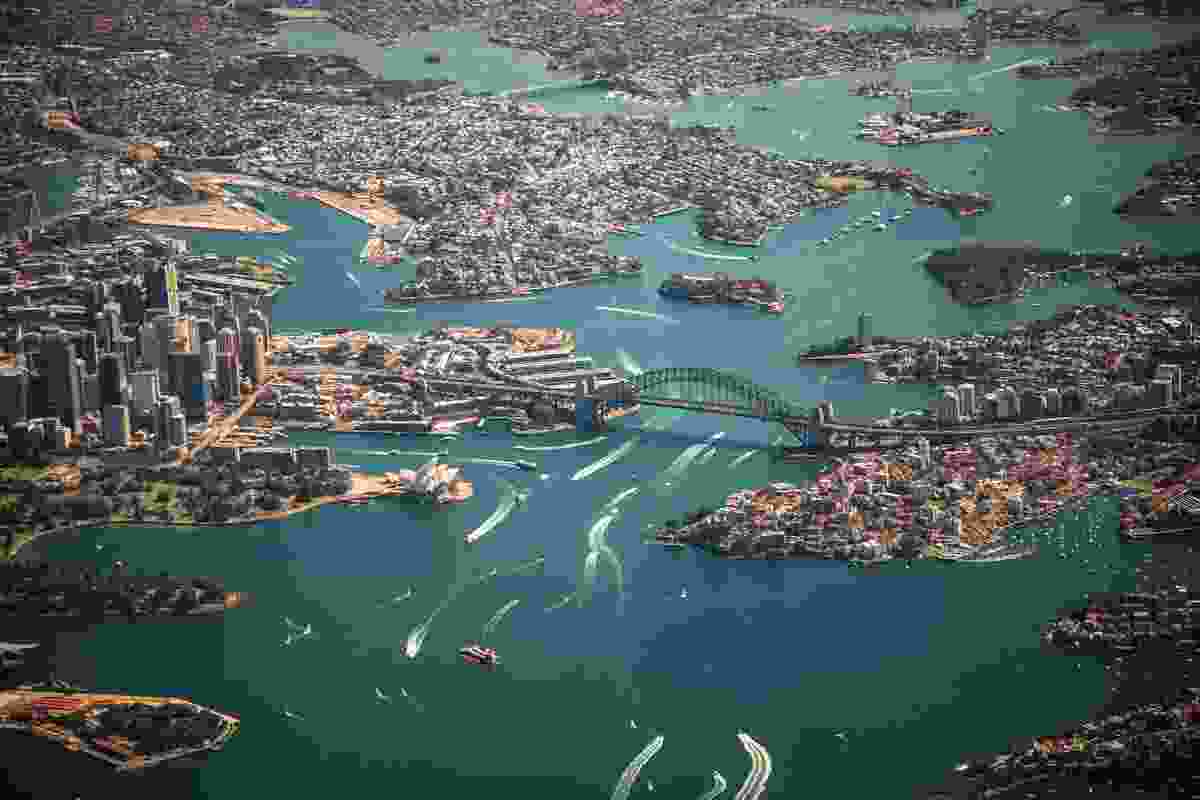