The Australian Institute of Architects has announced the winners of the 2019 NSW Architecture Prizes, as well as new fellows and life fellows.

Rather than specific projects, the prizes recognize individuals who have made significant contributions to architecture in the state.

In 2019, the NSW chapter added three additional prizes to the program, including the Best in Practice Prize for supportive and inclusive workplaces, the Christopher Proctor Prize for an emerging architect with a passion for urban design and the reintroduction of the Adrian Ashton Prize for architectural reporting and criticism.

BVN received the Best in Practice prize for its approach workplace culture, including equity, diversity, engagement and empowerment.

The Christopher Procter Prize and the David Lindner prize were both awarded to Hannah Slater for her research proposals “Altogether now: seeking an integrated approach for urban renewal” and “Alone together: addressing urban isolation in Australian cities” respectively.

Journalist and filmmaker Catherine Hunter won the Adrian Ashton Prize for her documentary Glenn Murcutt: Spirit of Place, which depicted the making of Murcutt’s mosque in Melbourne. Hunter previous received the prize in 2006 and was commended in 2008.

The University of Sydney’s Wingara Mura-Bunga Barrabugu Strategy received the reconciliation prize in recognition of benchmark it sets for the design of space and place that celebrate Aboriginal and Torres Strait Islander cultures.

Caroline Pidcock was awarded the President’s Prize for her contribution to the profession. Pidcock spearheaded the creation of the Architects Declare movement in Australia earlier this year. 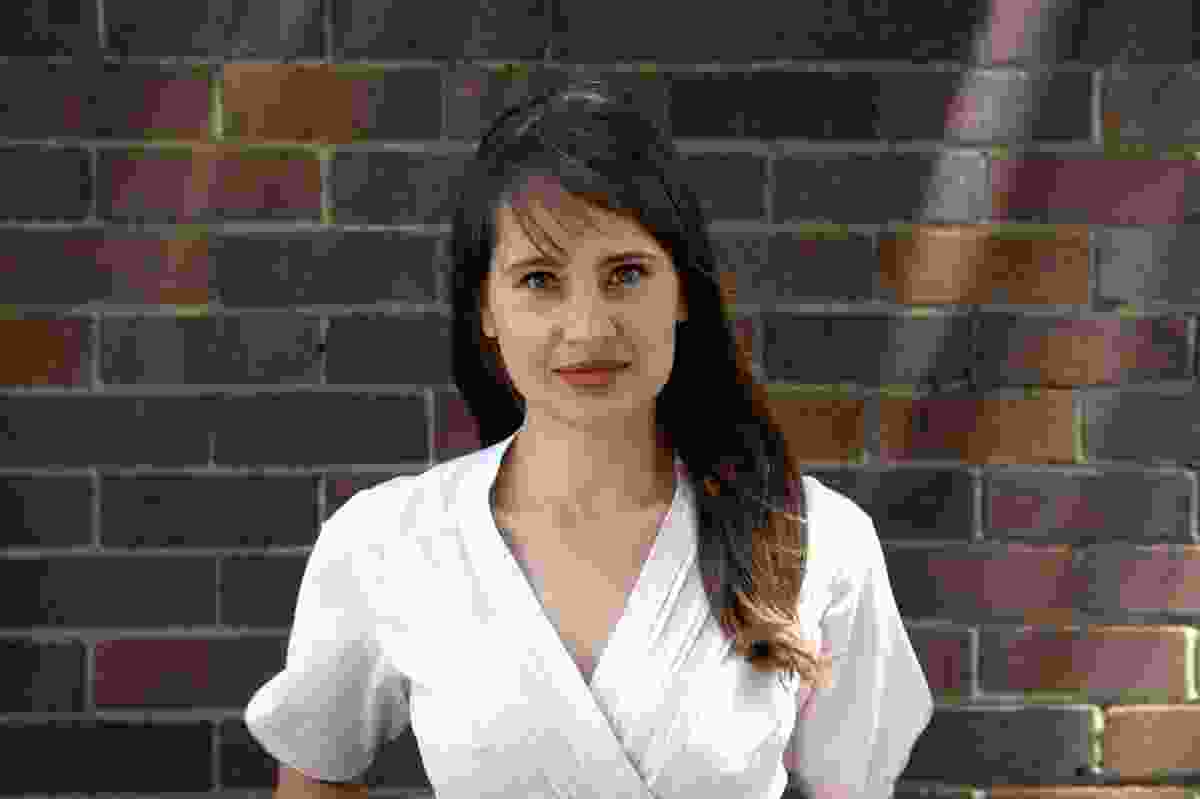 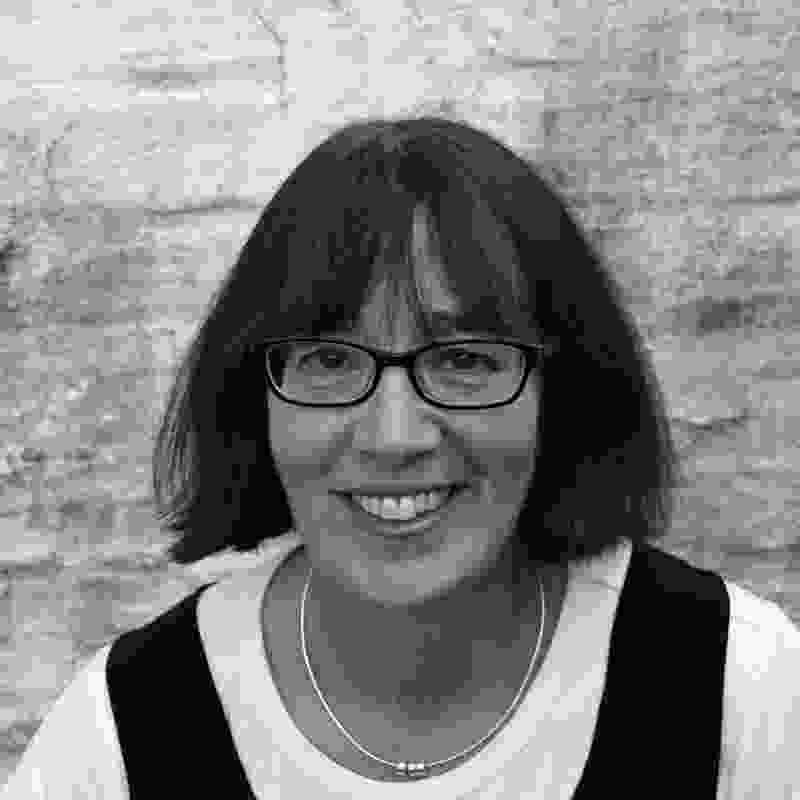 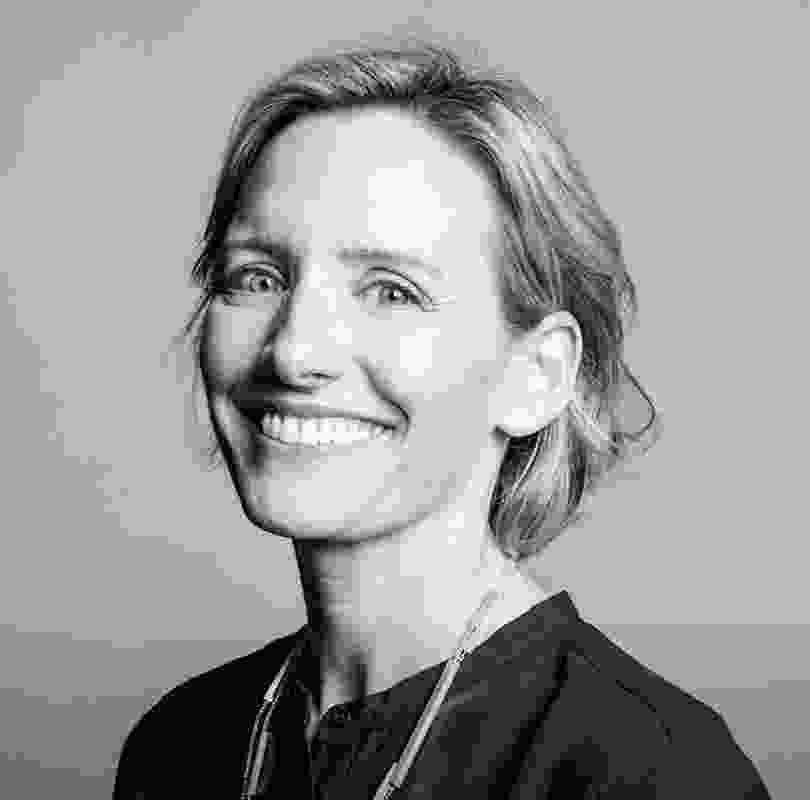 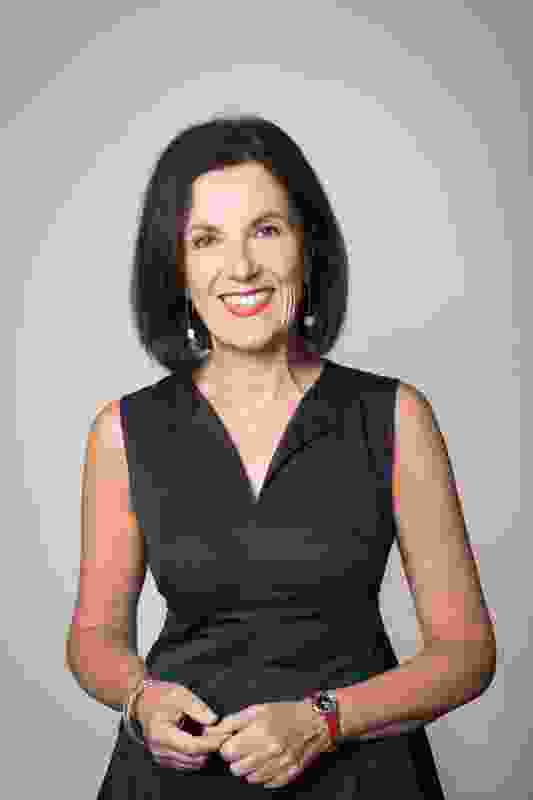 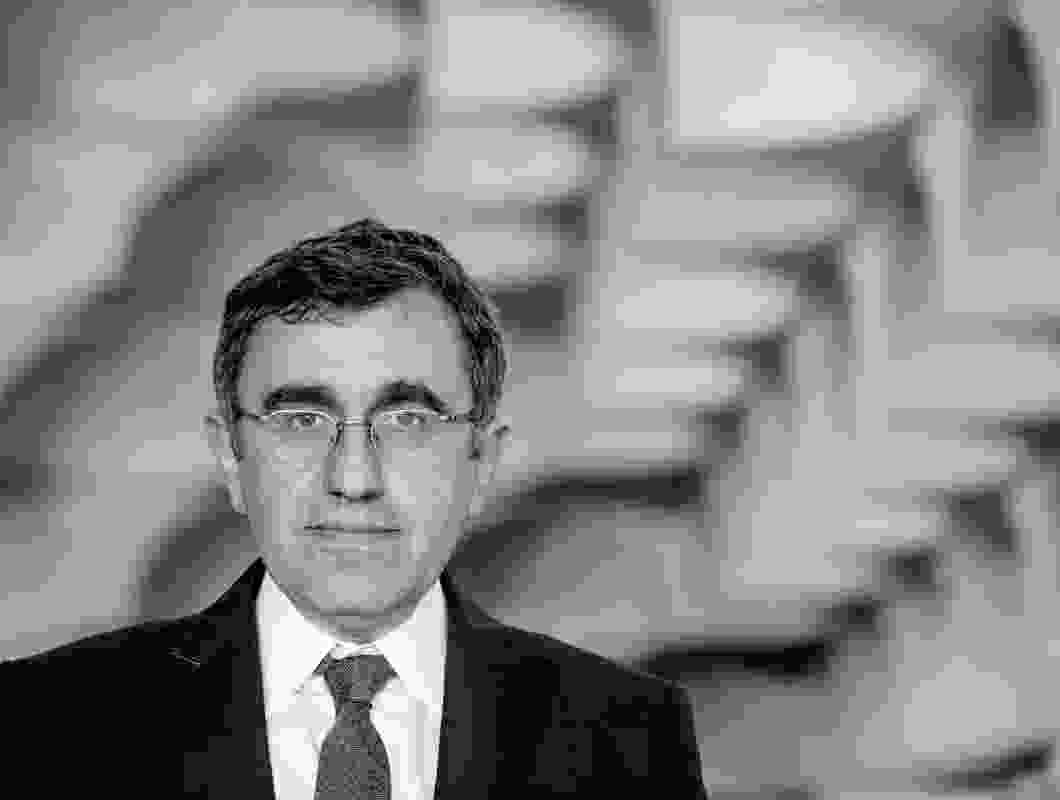 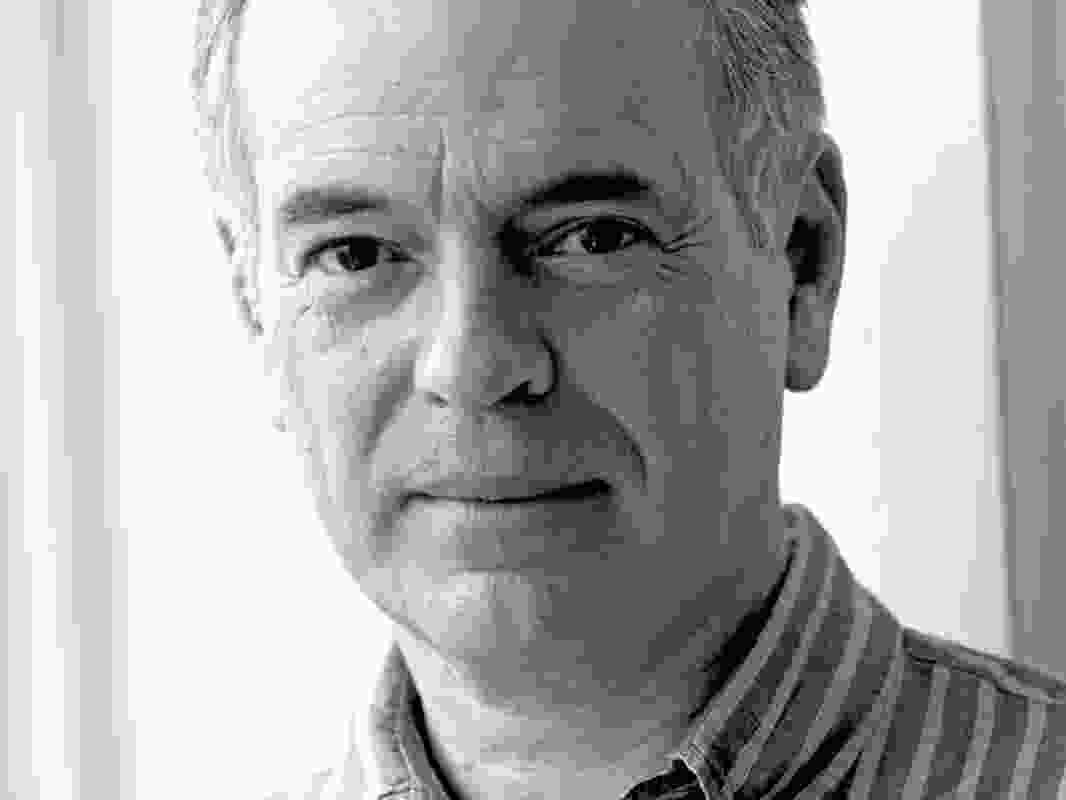