Infrastructure Australia has called on governments to fund infrastructure projects that boost resilience in its 2020 Infrastructure Priority List, as the consequences of inaction on climate change loom.

The independent agency, funded by the federal government, provides research and advice on infrastructure to government and industry. The report, released annually, presents a list of major infrastructure projects that the agency believes should be progressed to “improve the quality of life of all Australians.”

The 37 projects on the 2020 list were selected using data gathered in the 2019 Australian Infrastructure Audit. That report warned that, while the rate of investment in infrastructure was rising, “more must be done if we are to maintain, let alone enhance, our quality of life and economic efficiency.”

In her foreword to the report, Infrastructure Australia chair Julieanne Alroe said, “Consensus on where to invest is a critical issue in a period of unprecedented infrastructure demand and investment. This is not a short-term boom. A key finding of the Audit was that the historic level of activity we are seeing in the sector must continue for the next 15 years and potentially beyond.

“Now, in the wake of the national bushfire crisis, the floods in early 2019 and the ongoing drought, a new wave of infrastructure investment will be critical to rebuilding for affected communities.”

While the list contains a number of motorway and rail projects, among the new entries are a number of projects related to water security, including a call for the creation a national water strategy and a national waste management strategy.

“Our planning and investment decisions need to be proactive in addressing future risk,” Alroe wrote.

“Australia’s emissions are among the highest in the world in per capita terms and our infrastructure accounts for more than half of the national total. Making our infrastructure more sustainable will be critical to protecting the quality of life of Australians.”

The report also endorses a proposal to create dedicated cycling access to Melbourne CBD as a way of reducing congestion. The ABC notes that this proposal was first mooted by the RACV, a motorists organization.

Also added to the priority list is the University of Tasmania’s “Northern Transformation Program,” a major suite of works planned to create a new campus for the university in central Launceston. The university revealed the first building to be built as part of the program, a library designed by John Wardle Architects, in June 2019.

The list also includes an opportunity “for a national program of Aboriginal and Torres Strait Islander art and cultural centres and galleries,” noting that the 2019 audit found that while arts and cultural infrastructure plays a large role in economically supporting Indigenous and Torres Strait communities, many of these buildings are now in a state of decline.

“While there will be some competition between proposed facilities across multiple states and territories, there will be national benefit to providing dedicated facilities for the exhibition of Aboriginal and Torres Strait Islander art and culture,” the report says.

“The program requires a coordinated response to ensure that facilities are sufficiently diverse to be complementary, encouraging visitation at multiple locations.” 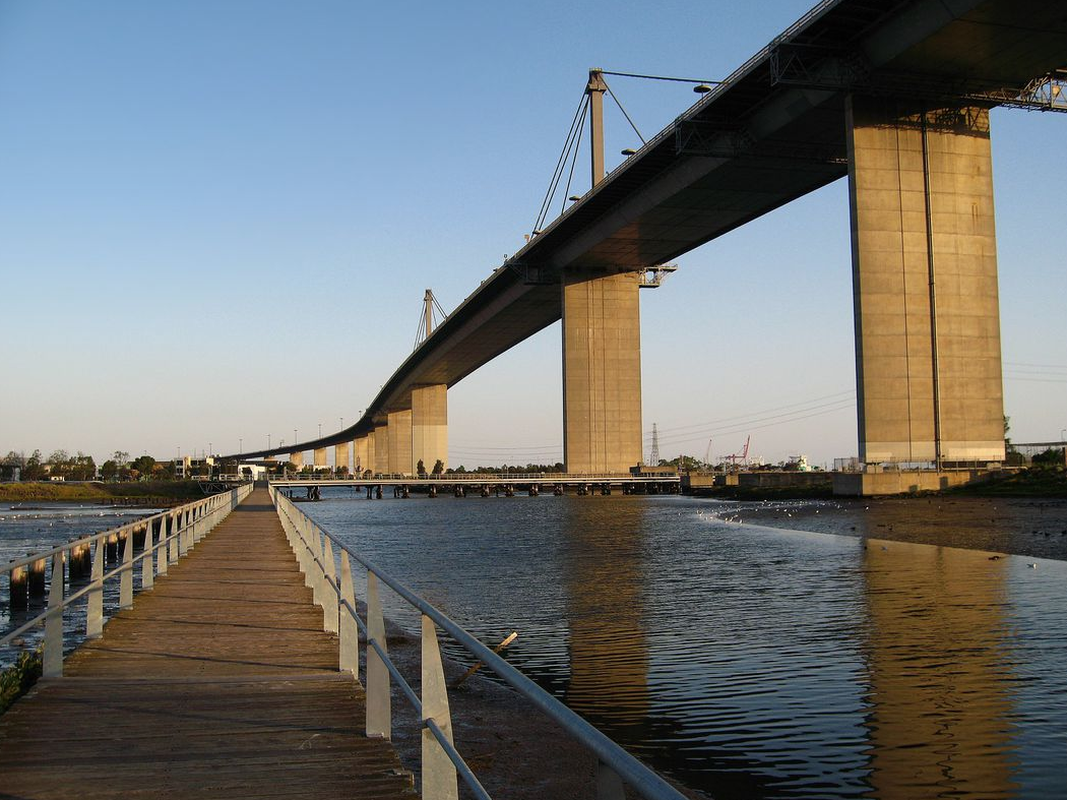