The Victorian state government has announced the first board for the newly created body Infrastructure Victoria, which will guide infrastructure planning for areas including transport, schools, hospitals, water, arts and cultural facilities.

Other board members will bring more financially-based infrastructure experience, including the new chair of the new board, Jim Miller, who spent over 20 years as an executive director at Macquarie Capital and is currently the deputy chair of Infrastructure Partnerships Australia.

The new deputy chair Maria Wilton is the managing director of Franklin Templeton Investments Australia, and board member Ann Sherry is the former CEO of Westpac New Zealand and the Bank of Melbourne.

“That’s why we’ve appointed a board to give us clear, expert advice that is independent of politics and focussed on our state’s priorities.”

Infrastructure Victoria will produce a 30-year strategy that will detail short, medium and long-term needs and priorities for the state. Once available, the government will develop a five-year infrastructure plan that will outline funding committments and projects, and the new body will assess the government’s progress over time. 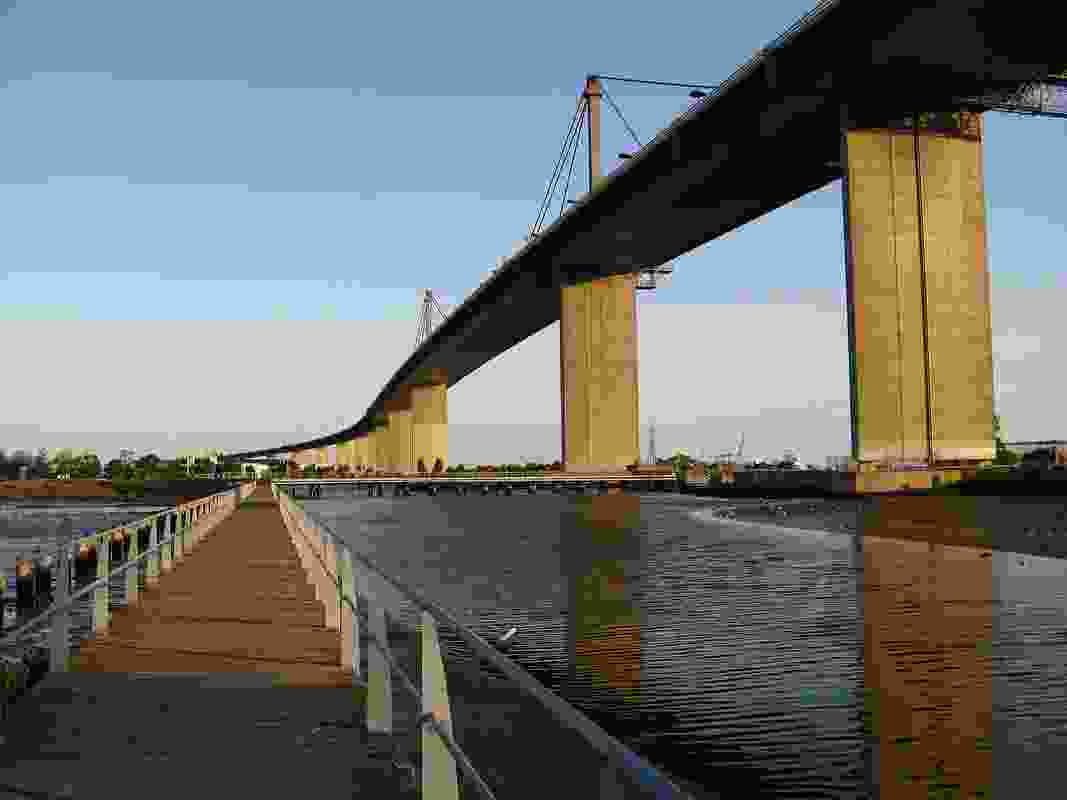