Major development in Melbourne's inner east has been restricted, right after the state government announced that it will revise Plan Melbourne, a long-term planning strategy that looks forward to 2050.

Glenferrie Road in Hawthorn, one of the neighbourhood centres restricted to 14.5 m building heights under the new laws.

Sixty square kilometres of inner suburban Melbourne have been locked away from significant development after the state government passed legislation containing a range of restrictions put forward by the City of Boroondara. Three storey limits have been applied to a large number of commercial precints within the area.

The municipality covers 60 square kilometres of Melbourne’s inner east, and includes established suburbs such as Kew, Camberwell, Balywyn and Hawthorn. The suburbs all sit within 15km of the CBD, and the median house prices exceed $1.5m.

The amendments limit building heights to 11 metres in commercial precincts in areas such as East Camberwell, Canterbury, Mont Albert and Surrey Hills.

Other areas such as Church Street in Hawthorn – 6km from the CBD – and Cotham Road in Kew allow buildings up to a maximum of 14.5 metres, or approximately four storeys.

Paul Donegan, author of City Limits: Why Australia’s cities are broken and how we can fix them, said that the decision by Boroondara City Council was “disappointing.”

“What we’re seeing in Melbourne at the moment is that there’s a big divide between where people live and where people work,” he said.

“That divide leads to congestion, puts pressure on family time, leads to a widening gap in access to opportunity and holds back city productivity.”

“Decisions like that made by the City of Boroondara make that divide worse,” he said.

Amendments to the Boroondara Council’s planning scheme were approved by the Minister for Planning, Richard Wynne, on Thursday 9 April.

Mr Wynne recently announced that the government would be revising Plan Melbourne, a planning strategy extending to 2050, and reconvening the ministerial advisory committee previously involved in the project. Members of the committee indicated that the development of inner suburbs of Melbourne would be a strong focus in the new plan.

More on this topic: 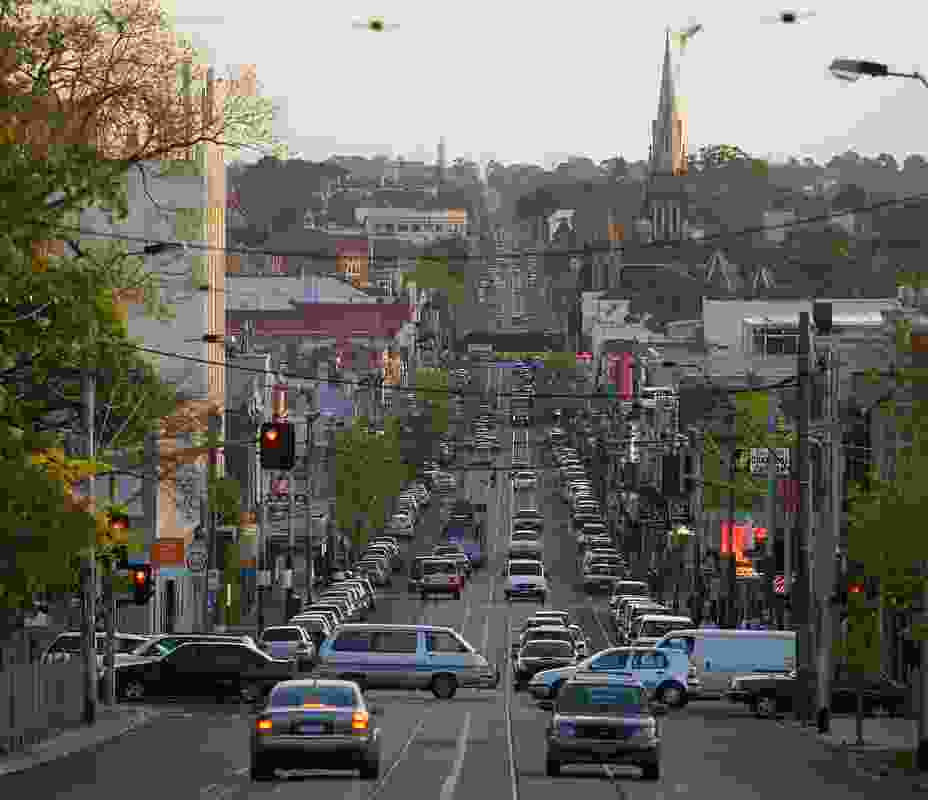 Glenferrie Road in Hawthorn, one of the neighbourhood centres restricted to 14.5 m building heights under the new laws.