A year on from the Grenfell Tower fire in London that killed 72 people, The Australian Institute of Architects has called for national action on building standards, ahead of a meeting of federal, state and territory government ministers with responsibility for building and construction.

The fire in the Grenfell tower and a blaze in the Lacrosse Building in Melbourne’s Docklands in 2014 both raised questions about the way in which building materials are specified.

The Institute is specifically calling on the Building Ministers’ Forum (BMF), which meets on 10 August, to adopt recommendations that were made in an independent report, commissioned by the BMF, that was authored by Peter Shergold and Bronwyn Weir.

The report, titled Building Confidence: Improving the effectiveness of compliance and enforcement systems for the building and construction industry across Australia, sets out 24 recommendations that involve the reformation of the National Construction Code as a national “best practice” model for building construction.

Richard Kirk, the Institute’s acting national president, said that the organization supported all of the report’s recommendations and urged all levels of government to adopt them “without delay.”

“The Grenfell tragedy demonstrated in the starkest and most distressing way the dire, indeed fatal, consequences of not properly regulating and enforcing compliance with the highest standards of building construction,” he said.

“Like any other industry, building design and construction is constantly evolving and innovating, both in terms of practices but also the materials used. Our regulatory environment and the building practitioners who operate within it must keep pace with these changes.

“With the emergence of non-traditional procurement methods, industry has lost the necessary clarity of responsibility of decision making around materials and building systems.

“The Shergold-Weir report identified widespread failures regarding compliance, performance requirements and design. It also showed public trust in the industry, especially relating to health and safety, was lacking.”

He noted that a number of authorities and governments have moved to reform building regulations, but that the problem is on a “national scale, requiring a consistent, cohesive national response.

“Architects are the most highly-qualified and comprehensively registered cohort of those involved in building and construction and we fully support this report. Our profession can play a vital role in the delivery of well-designed, safe and compliant buildings and our role should not be overlooked in a bid to cut corners and costs.” 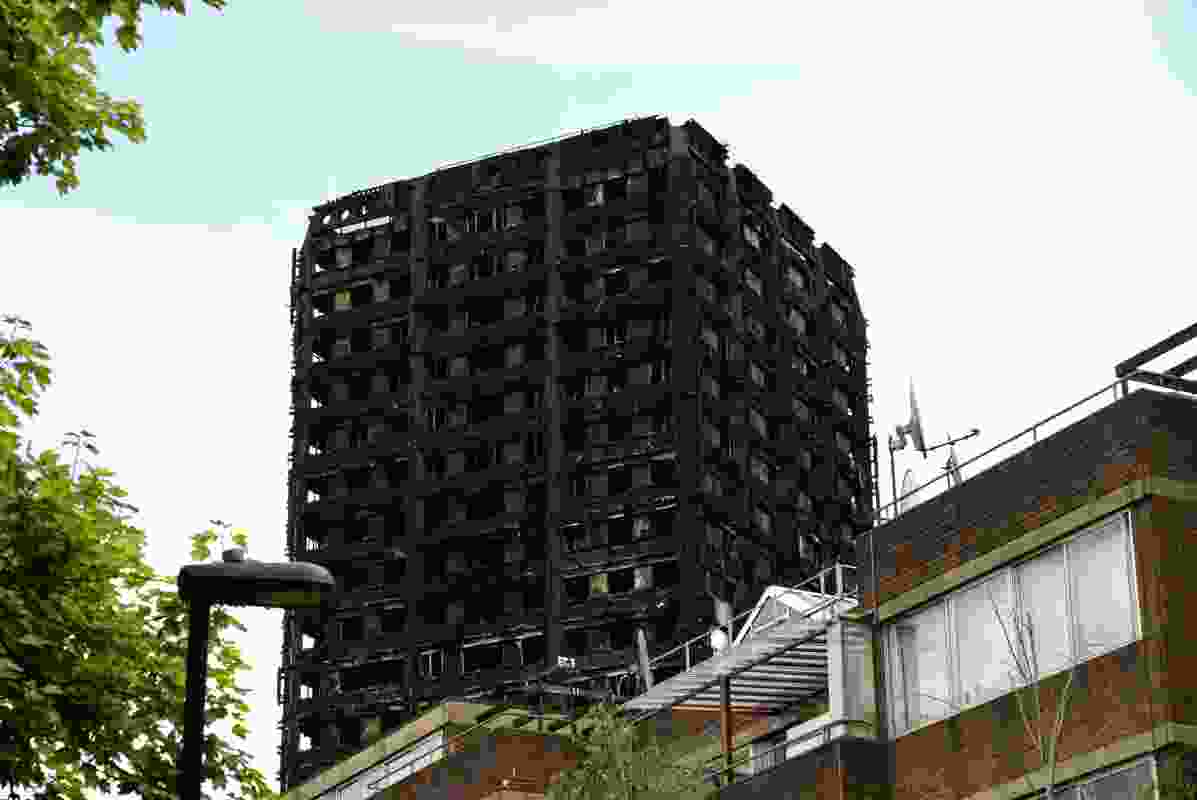