The Australian Institute of Architects has praised the NSW government for its announcement of a new watchdog and registration scheme for engineers and builders.

The changes come after a slew of prominent building safety events – including cracks appearing in the Opal Tower in Sydney and a combustible cladding-fuelled fire at the Neo200 building in Melbourne. The government will implement the majority of the 24 recommendations set out in a report commissioned by the Building Ministers Forum, authored by Peter Shergold and Bronwyn Weir, titled Building Confidence, released in February 2018.

Recently appointed NSW chapter president Kathlyn Loseby said, “Architects have long been regulated, enhancing consumer protection. The government is maximizing the benefits of this approach by extending and mandating responsibility for compliance and certification across the construction chain and to encompass other building practitioners.

“Requiring the registration of building designers and builders – in the same way architects are – is also a huge step forward that the Institute has championed for the benefit of the community.”

It has not been announced which of the Shergold-Weir recommendations would not be acted on.

NSW minister for better regulation Matt Keane also said the government would also appoint a building commissioner “to act as the consolidated building regulator in NSW, including […] responsibility for licensing and auditing practitioners.”

A statement from the NSW Department of Finance, Services and Innovation said the changes would also “clarify the law to ensure there is an industry-wide duty of care to homeowners and owners corporations so that they have the right to compensation where a building practitioner has been negligent.”

The reforms are being touted as the “biggest overhaul of building laws in NSW history.”

Loseby said, “Events of the past few years, be they Opal Tower here in Sydney only recently or Lacrosse down in Melbourne in 2014, have eroded the public’s trust in the safety of our built environment.”

“It is imperative that governments right around the country act to restore that confidence, which is exactly what the recommendations of the Shergold-Weir report seek to achieve and why we endorse every one of them.

“Although it has been a year coming, we warmly welcome the actions announced today by the NSW Government to strengthen building safety in our state. In particular, we applaud measures that bring the regulation of other building practitioners closer into line with the standards applicable to professionals like architects.”

The announcement, on 11 February, came after the Institute’s national president, Clare Cousins, rebuked state and federal building ministers following a forum held on 8 February, for what she described as a slow response to an urgent issue. In particular, she noted the failure of the forum to agree on the implementation of the recommendations in the Shergold-Weir report, despite it being commissioned by the Building Ministers’ Forum itself.

The NSW government’s announcement comes as the developers of the Opal Tower, Icon, said that engineering firm WSP had finalized a design for the structural remediation of the tower, according to a report from the SBS. 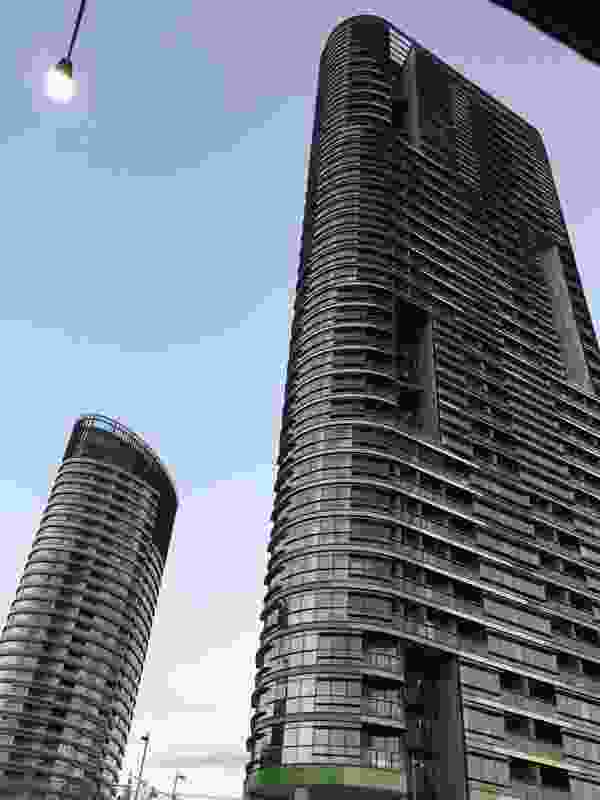