The Tasmanian chapter of the Australian Institute of Architects has distributed a policy platform to the state’s major parties ahead of the state election on 3 March. The policy platform calls for more architectural input into development planning.

Tasmanian chapter president Yvette Breytenbach said, “As the Tasmanian election campaign rolls on, the Institute has identified its main priorities for the architectural profession in addressing the key challenges we are facing in our cities and towns.

“Strategic planning, development and rapid change, economic growth, heritage and the built environment, housing affordability, health/ageing demographic, education and climate change [are] critical issues where the impact of decisions in one sphere often result in broad ranging ramifications across the others.”

The document – titled Designing Tasmania’s Future – calls for the “introduction of a statewide architecture and design policy for high-quality urban design” and “architectural input into future development.”

The document references the NSW government architect’s Better Placed – NSW’s first statewide built environment design policy that was released by the Government Architect NSW in August 2017. The policy won the 2017 Australian Urban Design Award for Policies, Programs and Concepts – Large Scale in October. A similar policy has also been drafted in Western Australia.

The Tasmania chapter’s design policy suggests that “architectural input” could be achieved through the creation of a state architect, who would advise on major developments and provide input on projects like medium-density and public housing. Tasmania is the only Australian state or territory that does not have a government architect.

Another option mooted in the policy is for a procurement and design review process to be facilitated by “an appropriate advisory body, design review panels or other methods.” The Institute specifically supports “assessment panels comprising suitably qualified, interdisciplinary experts” that include architects and urban design specialists, in a similar vein to statewide design review panels which are in place in a number of states.

In her foreword to the policy, Breytenbach said, “Good urban policy and design are the key to delivering a built environment that can sustain Tasmania’s communities into the future.”

“Economically, socially and environmentally sustainable design is a core value underpinning appropriate policy and strategic development of the built and natural environment.”

The document has been distributed to the Liberal, Labor and Greens parties and can be read in full here. 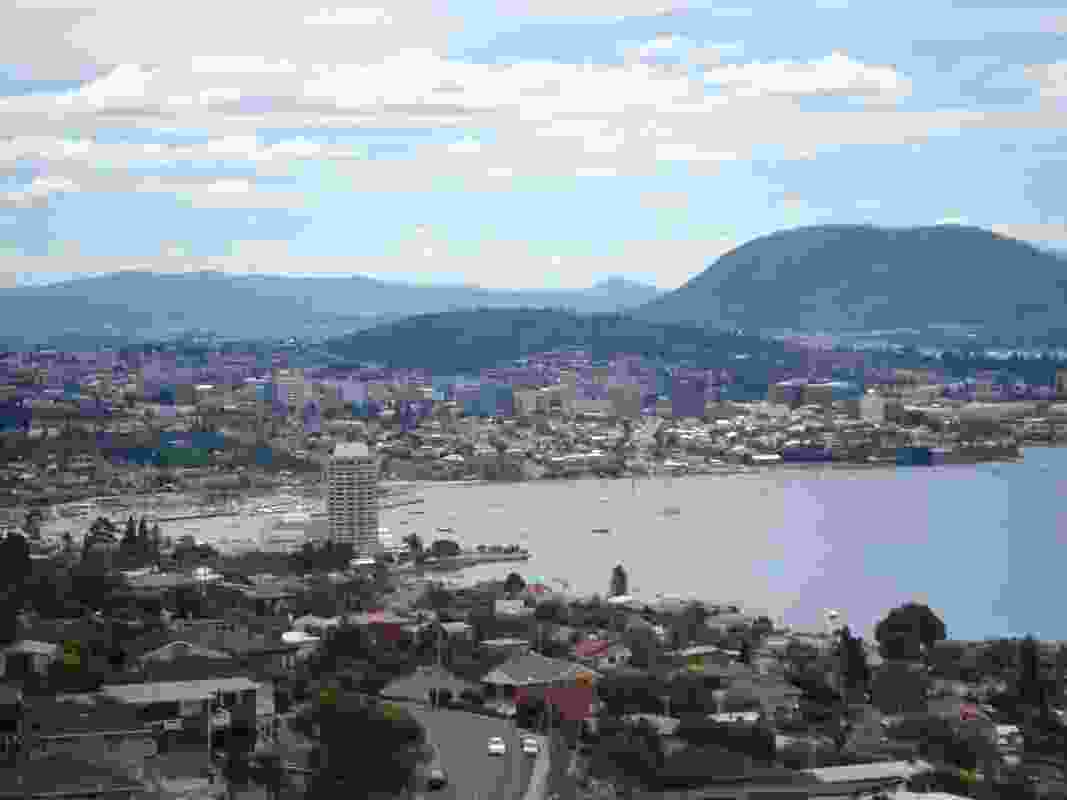