A host of Australian projects have been named winners in the 14th edition of the International Architecture Awards.

Organized by the Chicago Athenaeum: Museum of Architecture and Design together with the European Centre for Architecture Art Design and Urban Studies, the annual, global awards are regarded as some of the worlds most significant accolades.

The fifteen successful Australian projects were among more than 120 winners drawn from 41 countries. Australia’s showing at the awards was equalled only by the United States, where there were also fifteen winners.

Among the most successful firms were Chrofi, awarded for Maitland Riverlink and Lune De Sang Pavilion; FJMT, awarded for Bunjil Place and Grand Central Shopping Centre, Toowoomba (with Buchan); and Tzannes, awarded for Day Street Apartments and Dangrove.

“These 120 plus buildings are what the best, new architecture looks like today,” said Christian Narkiewicz-Laine, museum president at the Chicago Athenaeum.

The projects were selected by a jury based at the Vilnius Gediminas Technical University in Vilnius, Lithuania – they will be officially celebrated at The City and the World exhibition in Athens, Greece with a reception and gala dinner in front of the Acropolis scheduled for 13 September.

The winning Australian projects are listed below. To see the full list of winners, head here. 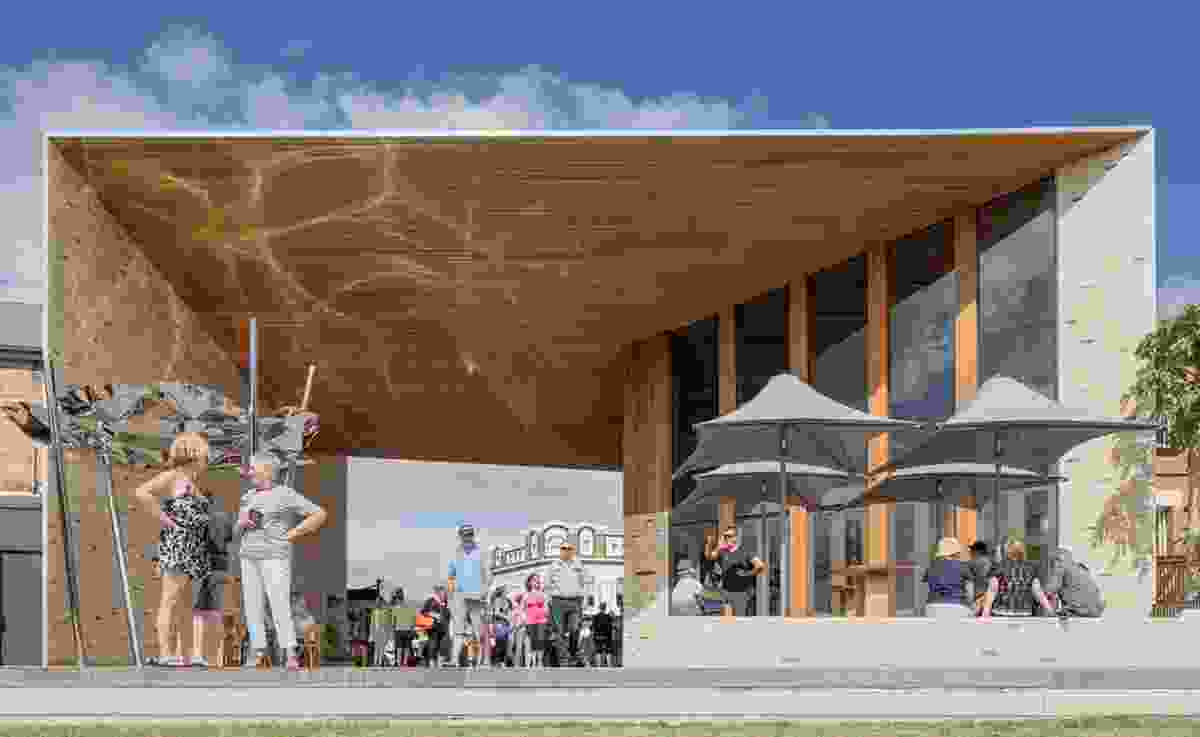 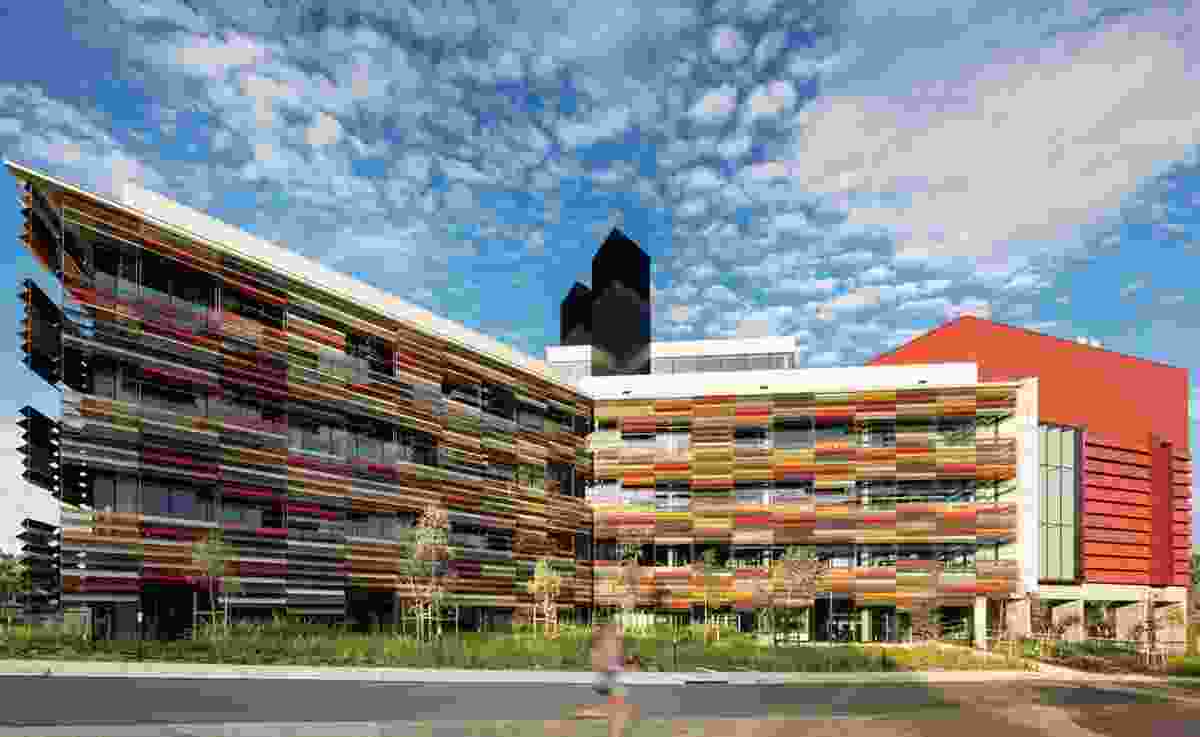 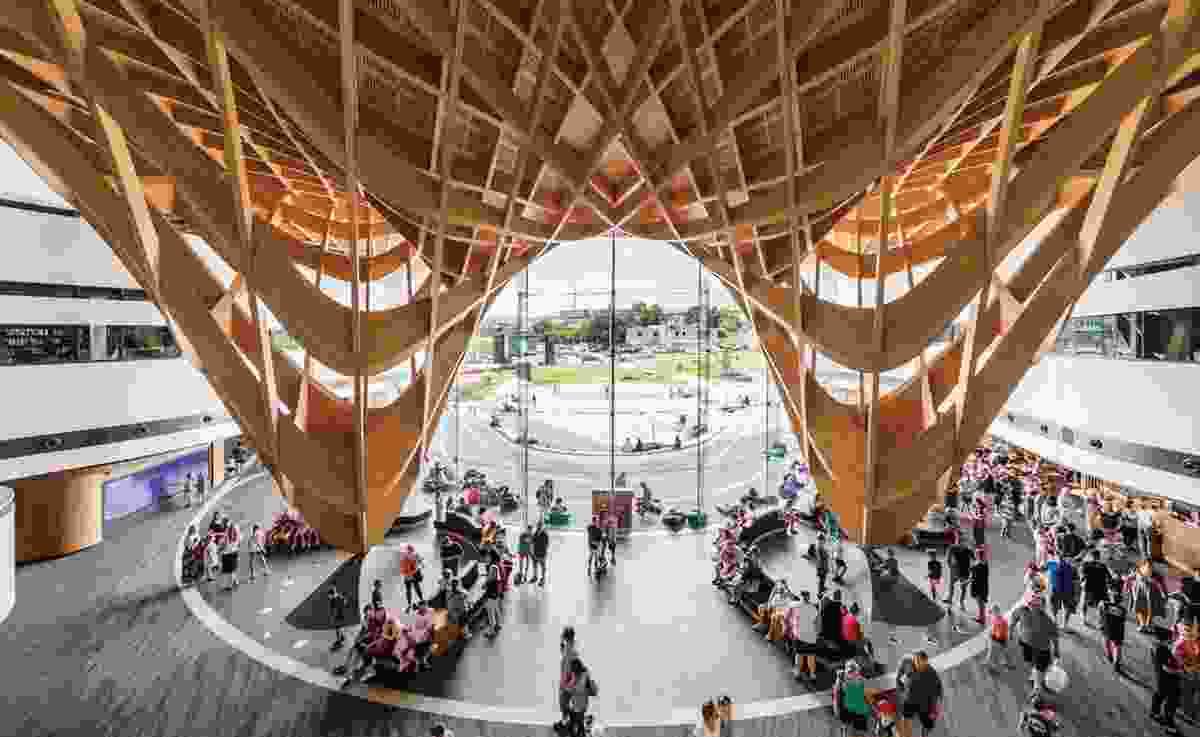 Bunjil Place by FJMT, award winner in the Community and Public Centres category. 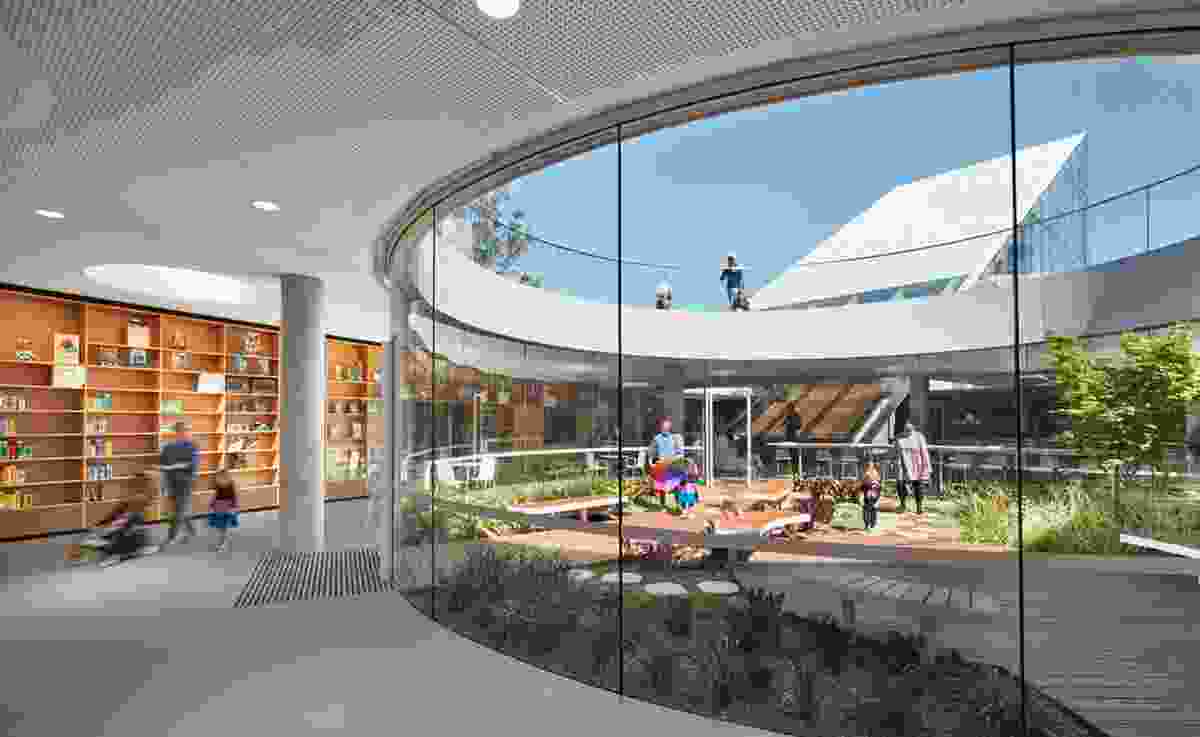 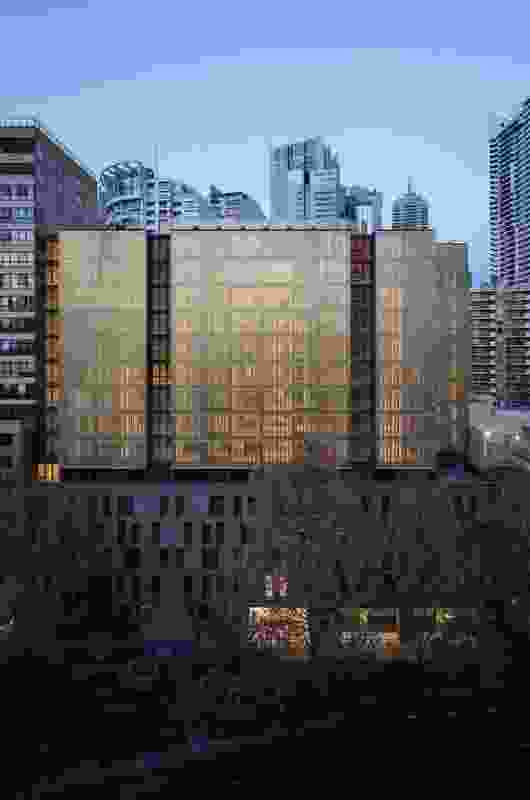 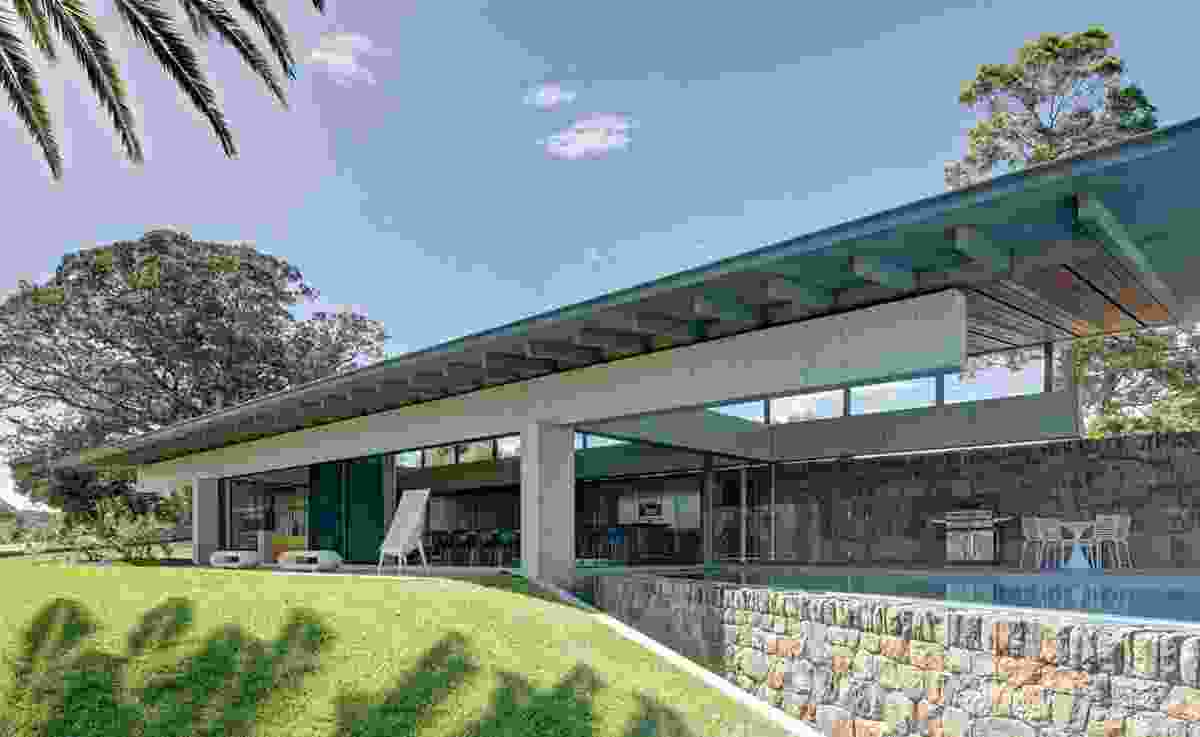 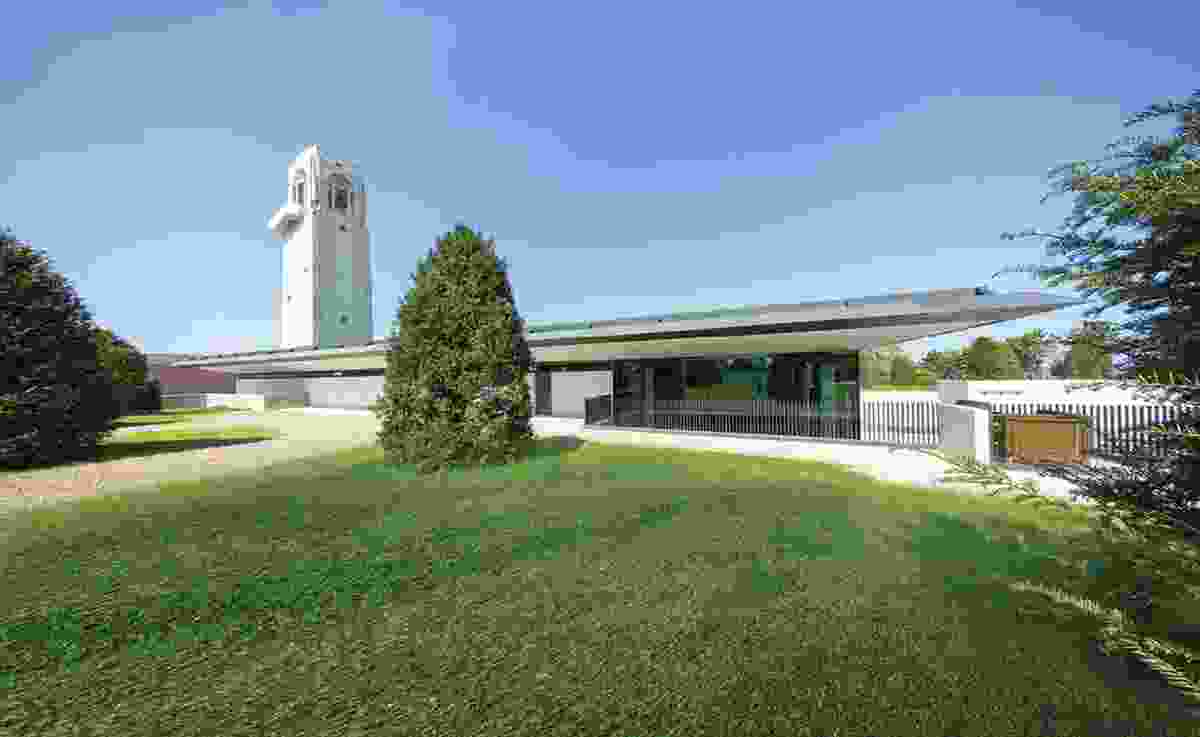 The Sir John Monash Centre by Cox Architecture with Williams, Abrahams and Lampras (France), award winner in the Museums and Cultural Buildings category. 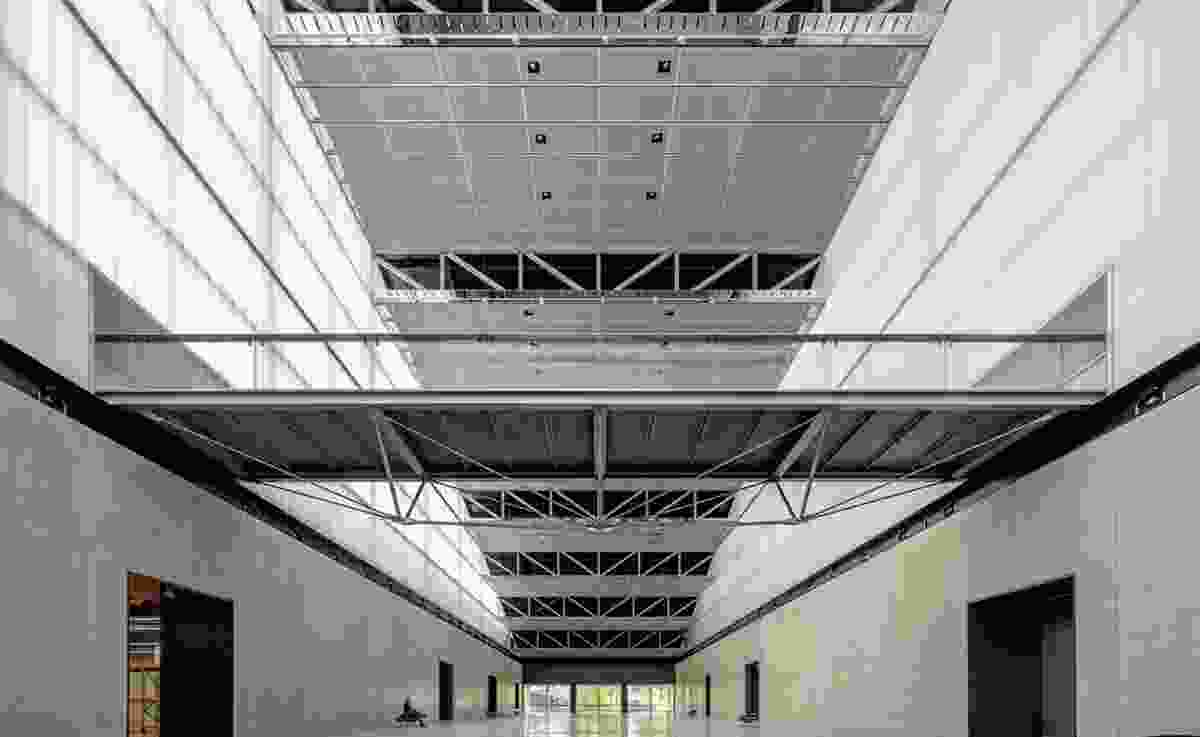 Dangrove by Tzannes, award winner in the Museums and Cultural Buildings category. 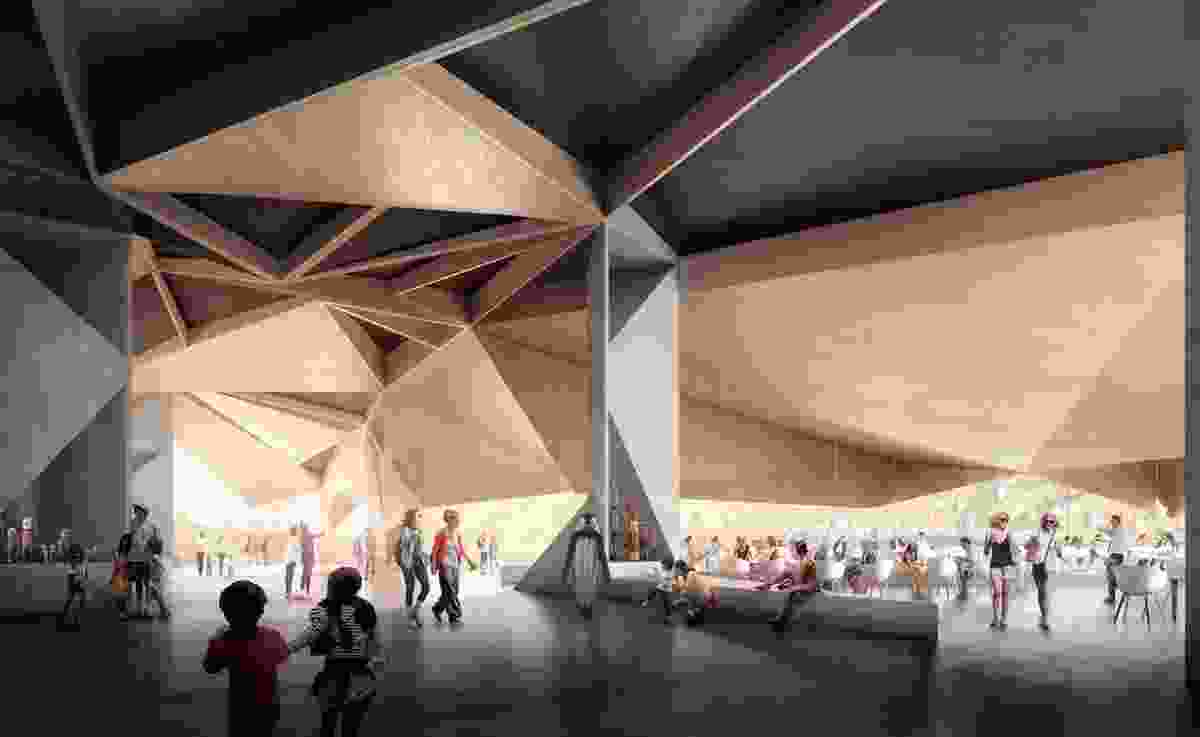 A render of Penguin Parade Visitor Centre by Terroir (Vic), award winner in the Parks And Gardens category. 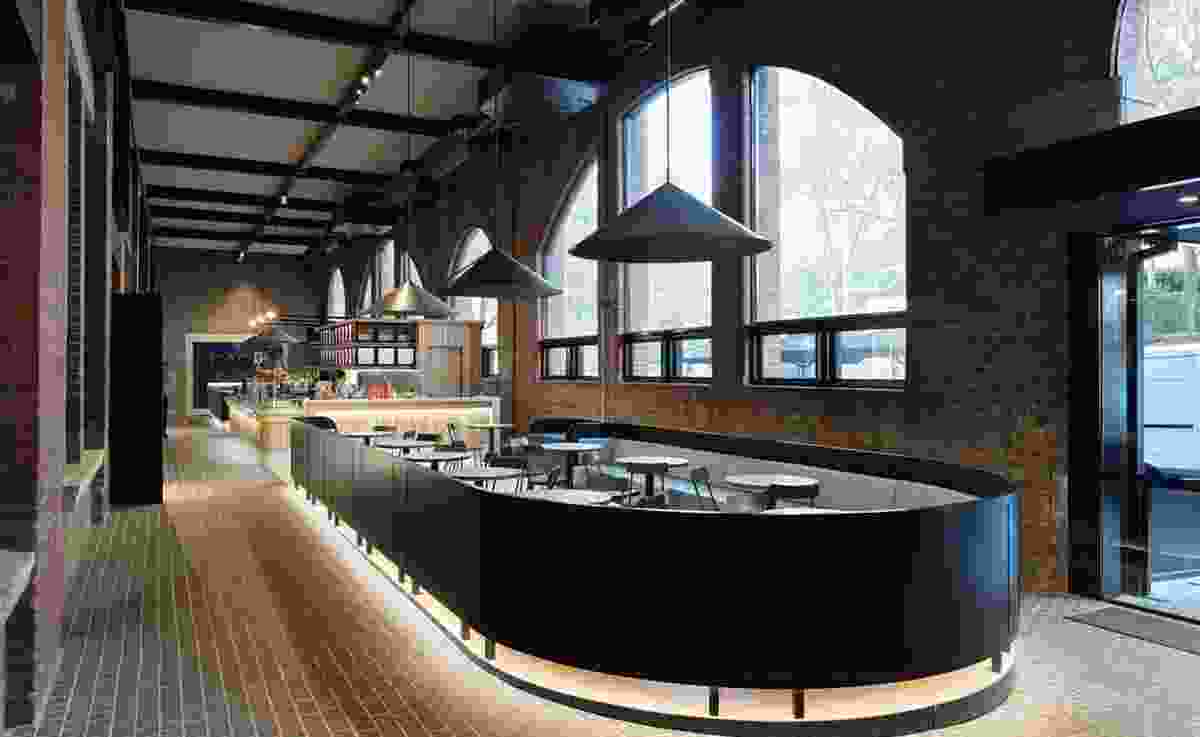 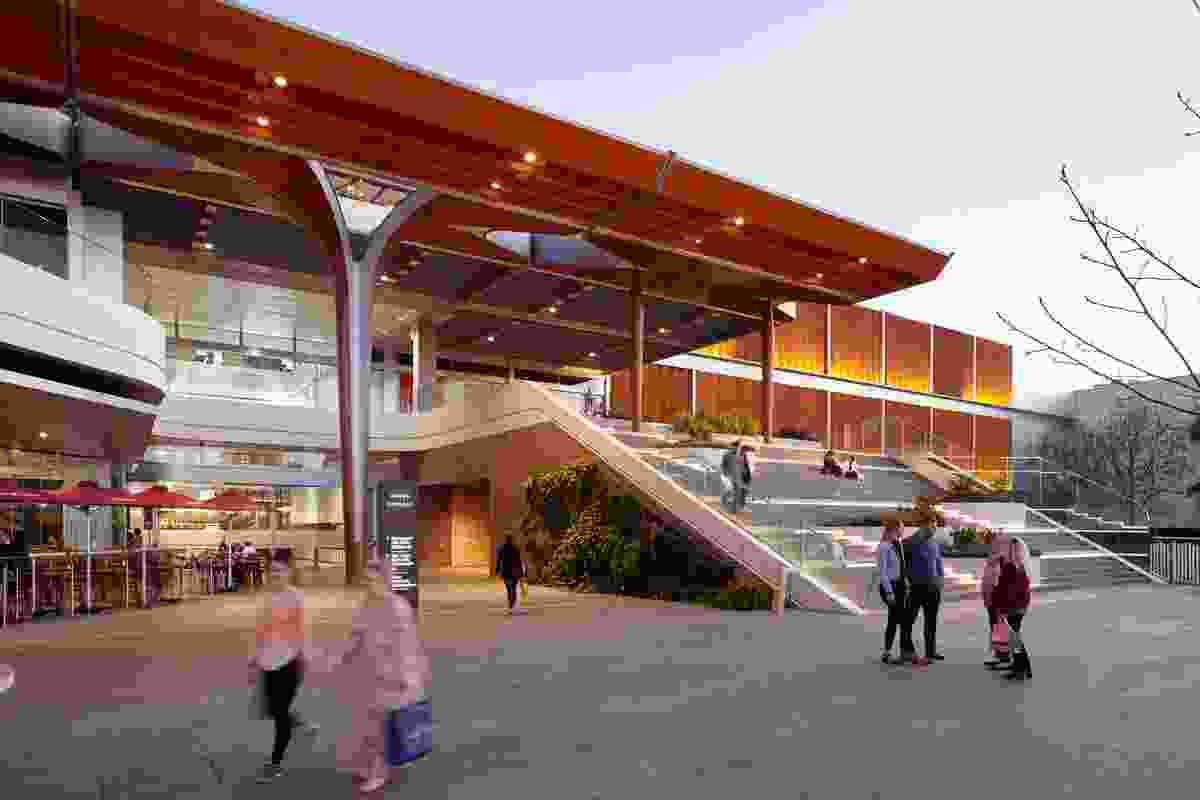 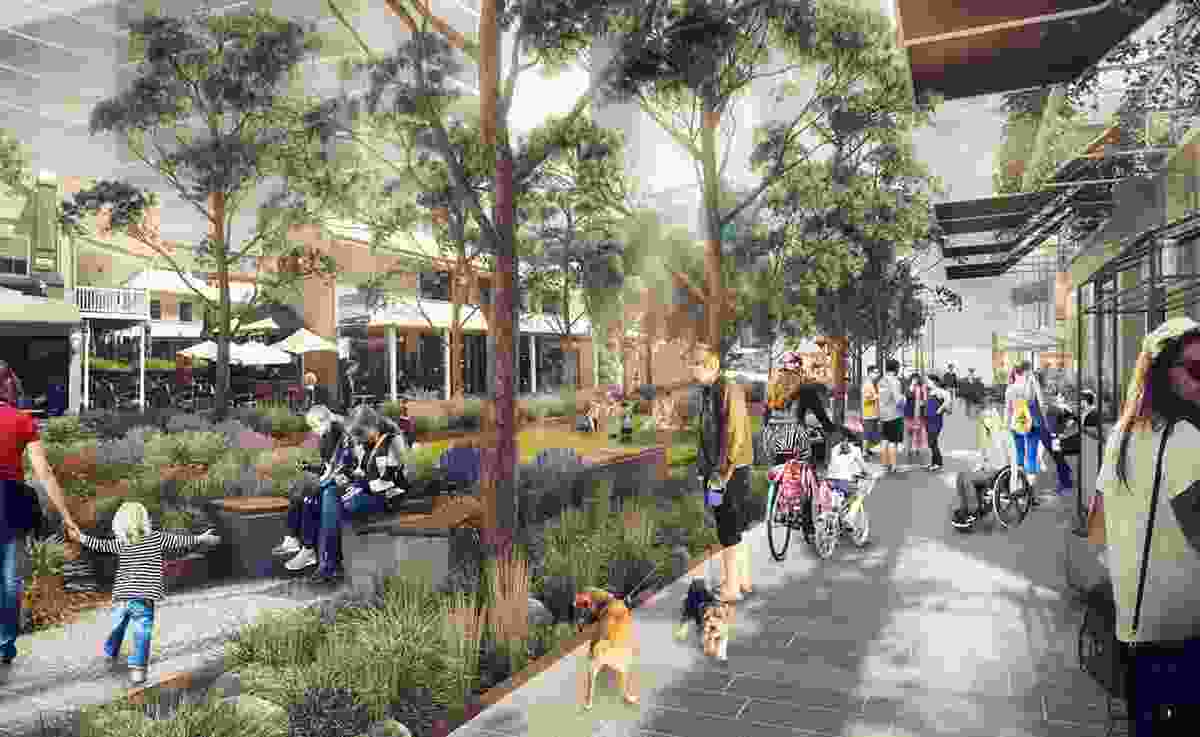 A render of Civic Link, Parramatta by SJB and Aspect Studios, award winner in the Urban Planning/Landscape Architecture category. 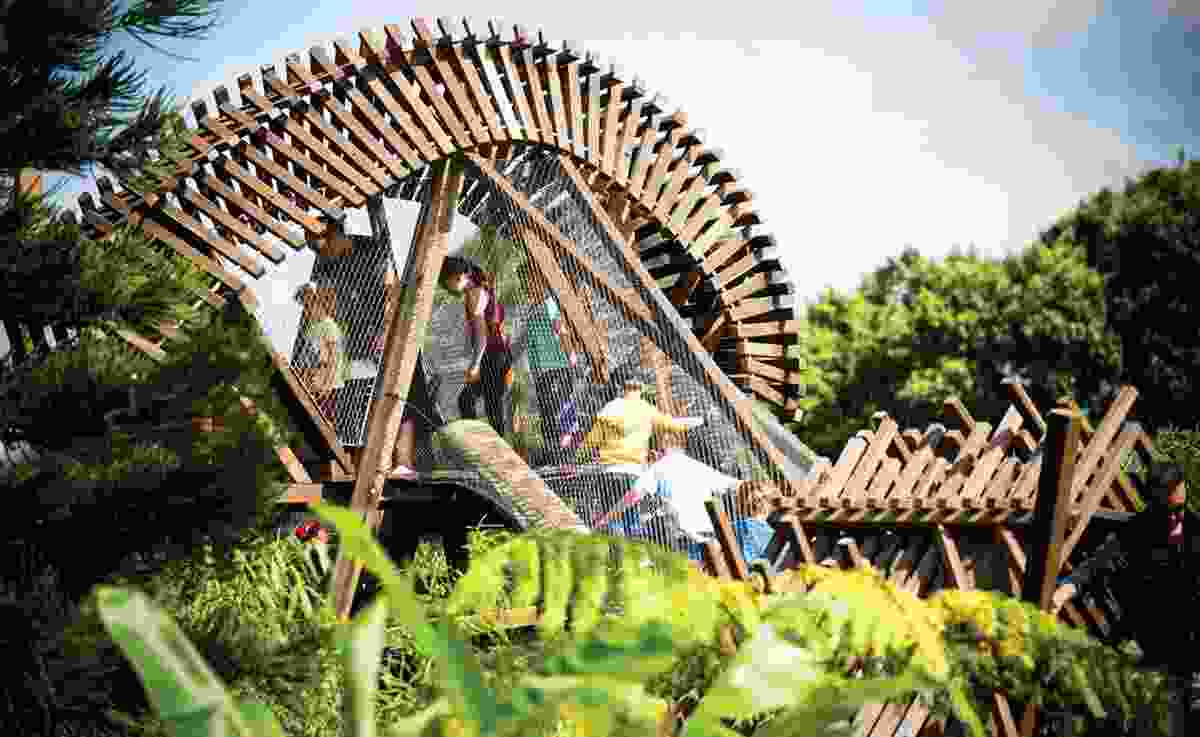 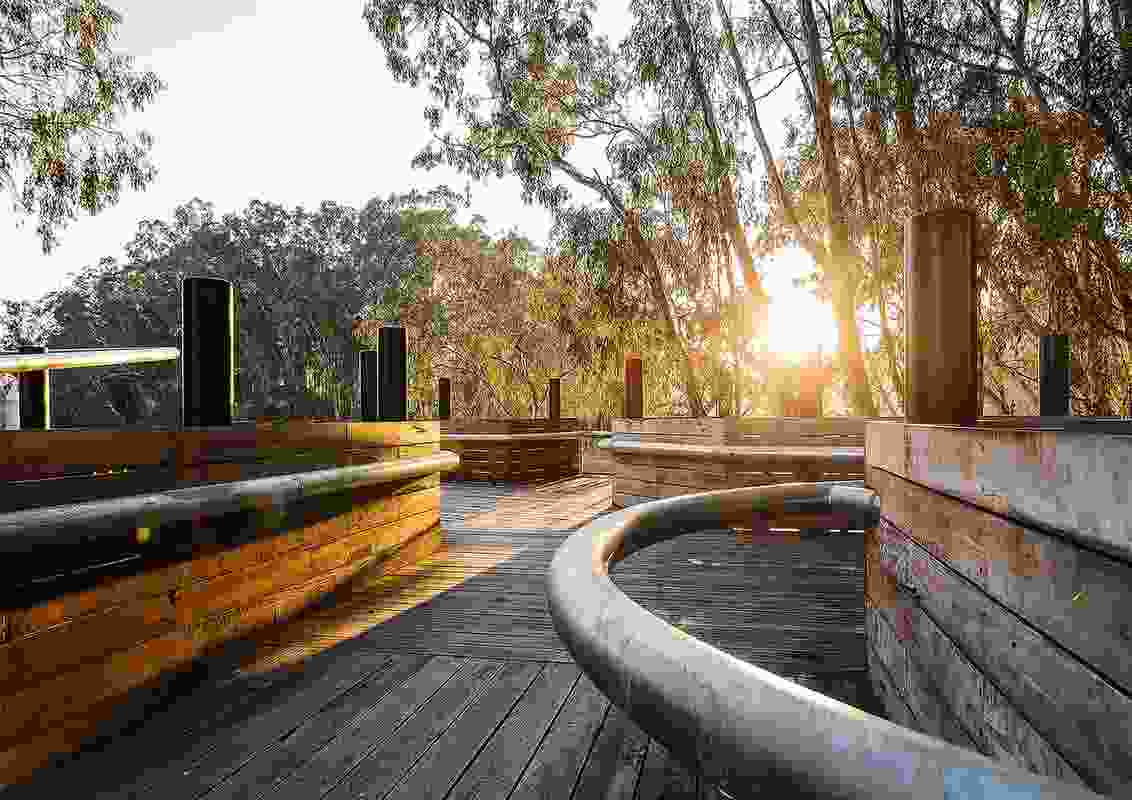 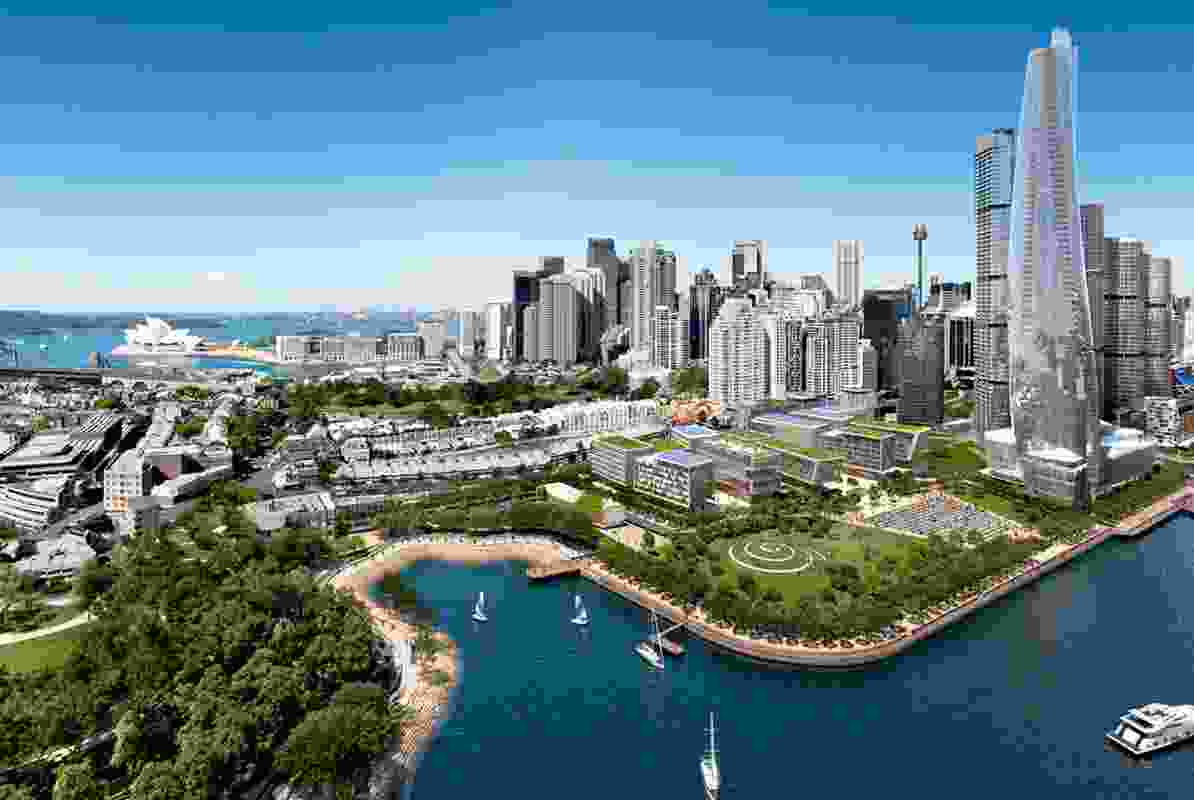 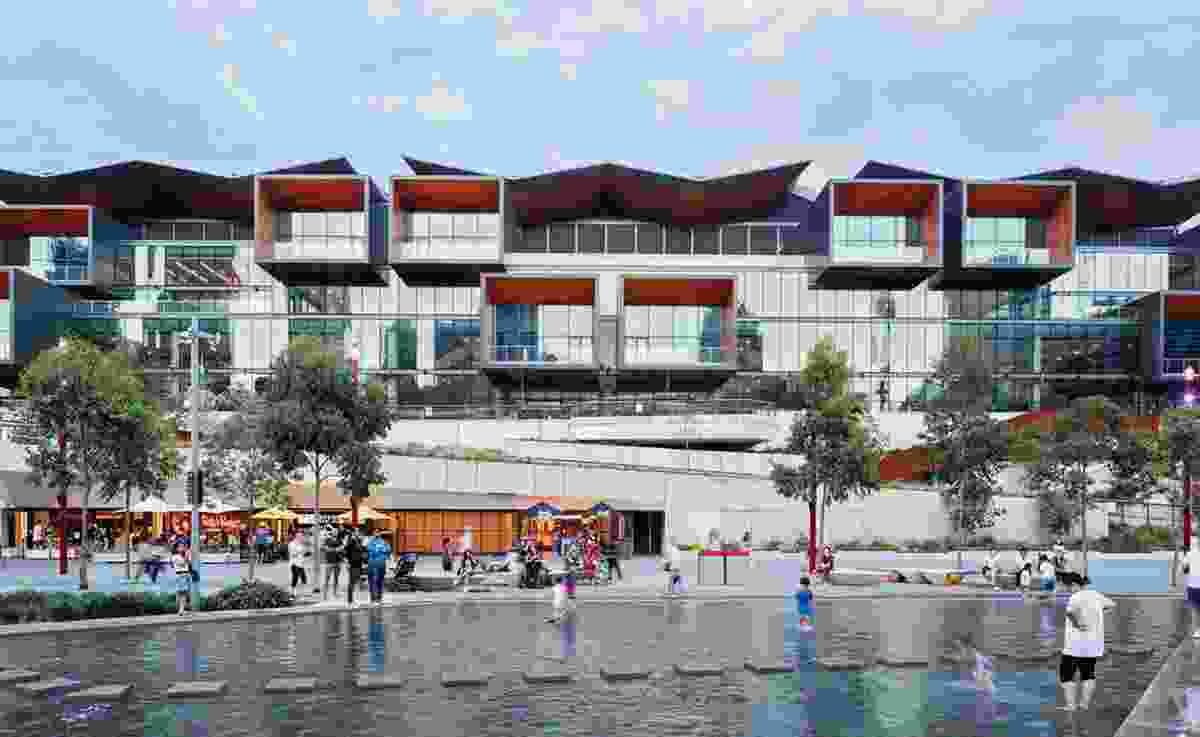