A US-based education and advocacy organization has launched an international landscape architecture prize worth US$100,000 (approximately AUD$147,000) to be conferred biennially.

The Cultural Landscape Foundation (TCLF), which operates out of Washington D.C, said the prize was “the first and only international landscape architecture prize” to offer such a large award.

The inaugural prize will be presented in 2021, and will honour a living sole practitioner or team for “creative, courageous, and visionary work” in the field of landscape architecture.

Charles Birnbaum, founder, president, and CEO of TCLF, said the aim was to raise the visibility of the field and its practitioners.

“Landscape architecture is one of the most complex and, arguably, the least understood art forms,” he said. “It challenges practitioners to be design innovators often while spanning the arts and sciences in addressing many of the most pressing social, environmental, and cultural issues in contemporary society.”

The prize is open not just to landscape architects, but also to artists, architects, planners, urban designers, and others who have designed a significant body of landscape architectural projects. In addition to receiving the prize money, the winner will participate in two years of “public engagement activities” designed to showcase how landscape architecture and its practitioners are transforming the public realm by addressing social, ecological, cultural, environmental, and other challenges in their work.

Following a year-long nomination period, the winner will be chosen by a five-person jury comprising internationally prominent landscape architects, artists, educators, designers, and others. The prize will be administered by TCLF and overseen by an independent curator.

The Cultural Landscape Foundation is a non-for-profit organization, which was established in 1998. Some of its other projects include What’s Out There, anexhaustive database of cultural landscapes, and Pioneers of American Landscape Design, an in-depth multimedia library. 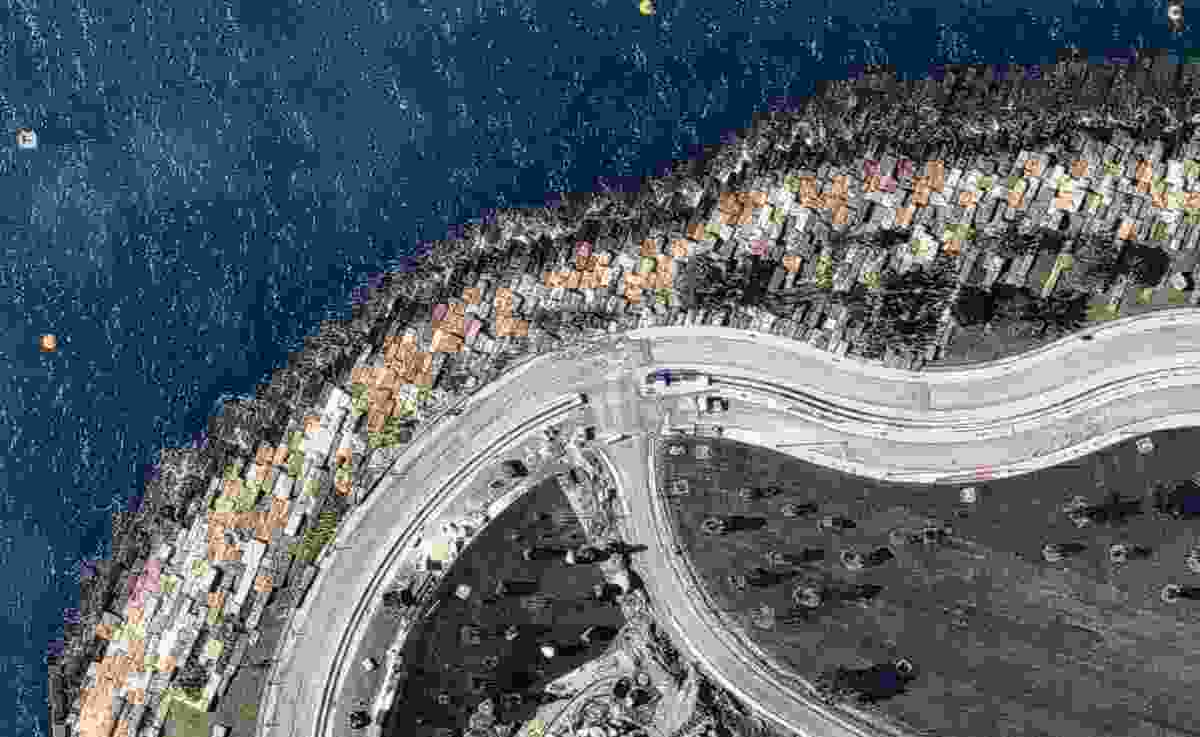